A BOSS has come under fire for allegedly installing cameras in toilets to monitor breaks.

The tech company in southeastern China has denied it installed CCTV in the bathrooms to monitor phone use and smoking during loo breaks. 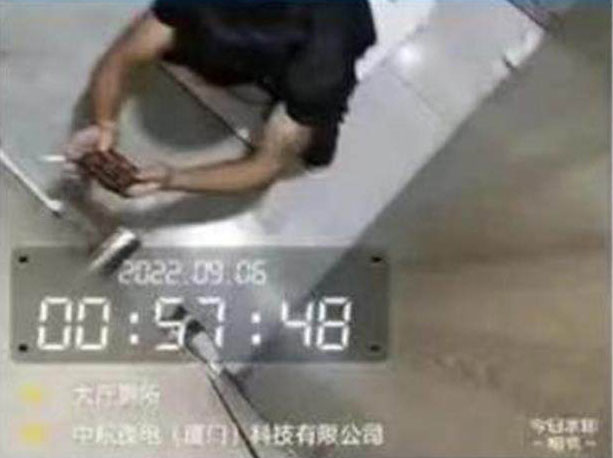 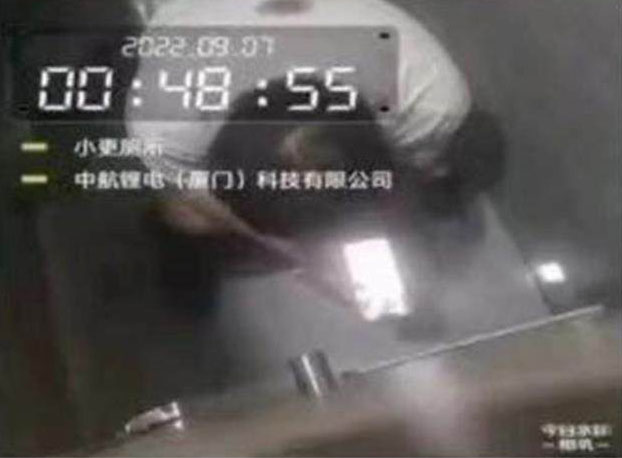 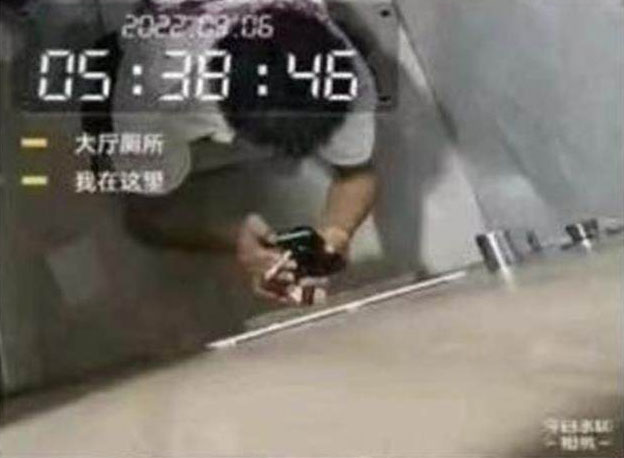 But three photographs of employees hiding in toilet cubicles having a break were leaked online, Red Star News reports.

The three men were snapped sitting on a toilet while smoking and using their phones.

The company reportedly used the images to warn other employees about violating company policies, according to a leaked internal file.

But the photos sparked serious privacy concerns, with many saying it was another example of "big brother" surveillance in China. 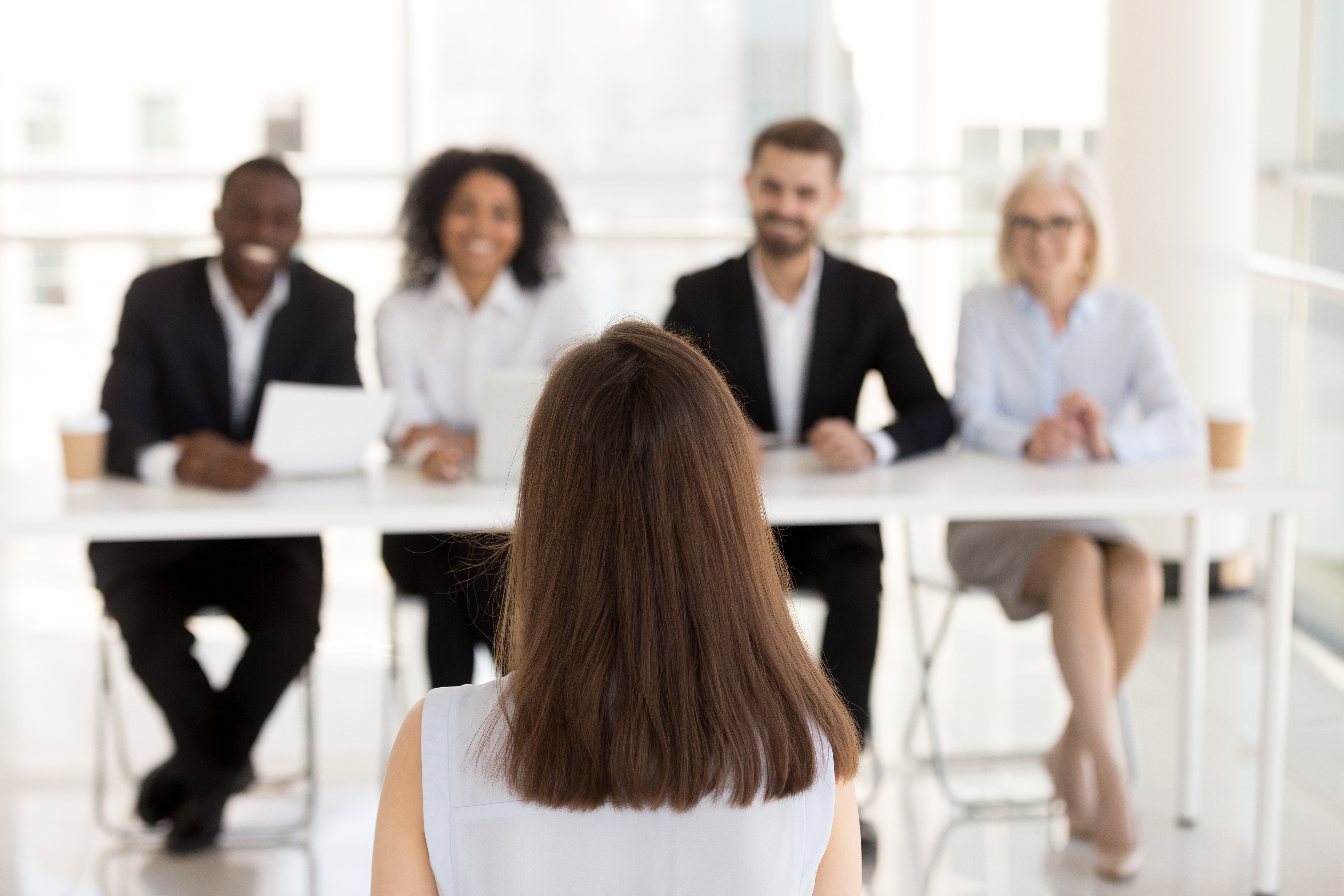 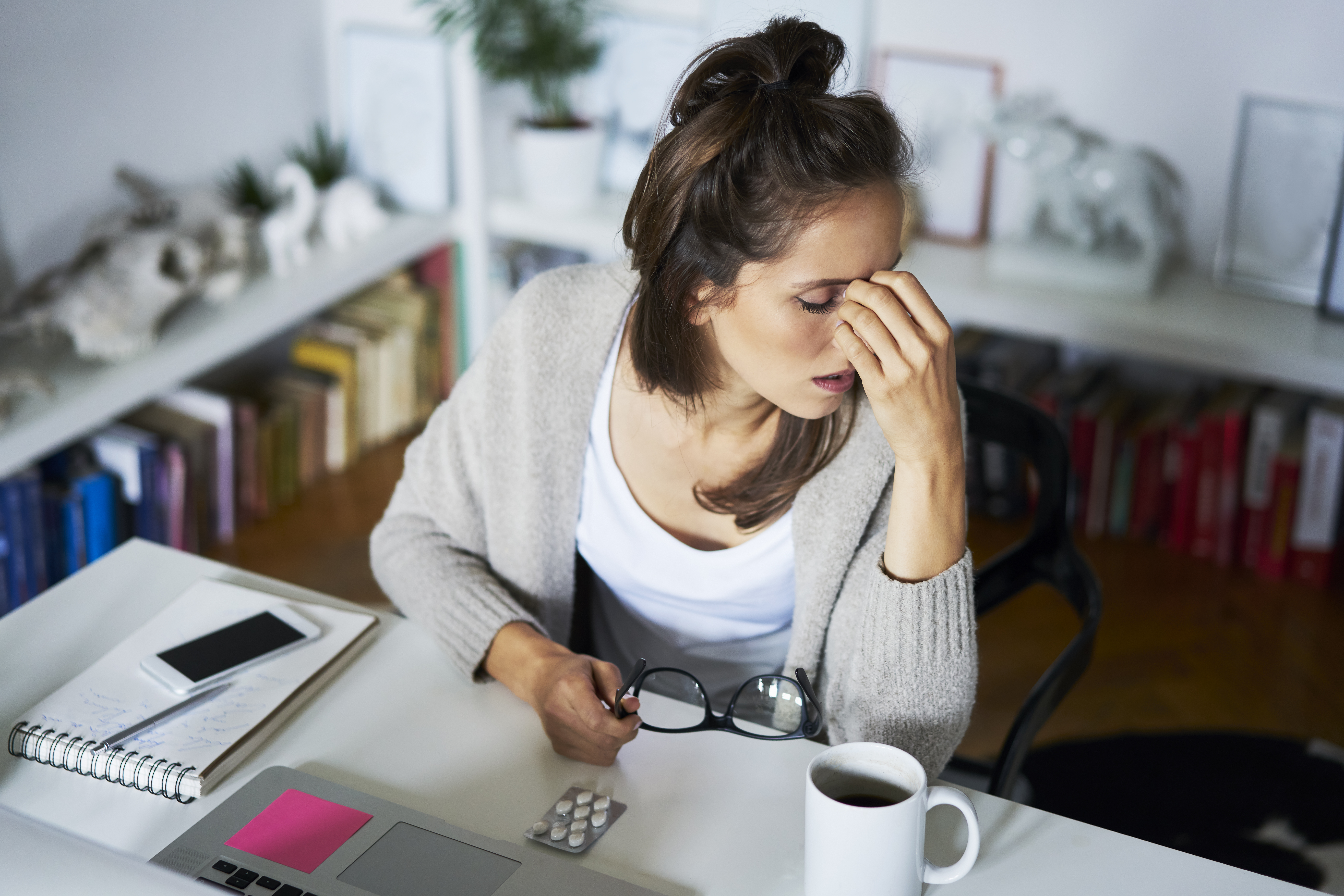 One said: "The company should be punished for abusing surveillance cameras."

Another wrote: "They treat people like animals, without the slightest respect and humanity."

A third called the move a "dystopian nightmare".

The company allegedly fired two of the men caught on camera, while the other lost his monthly bonus and was slapped with a warning.

Boy, 15, knifed outside school gates as teen, 16, arrested for 'murder'

The firm said the employees "crossed a line" and deserved "serious penalties".

A staff member told Red Star News: "The cameras will definitely catch private moments, but frankly speaking, the policy has advantages and disadvantages."

It comes after another bizarre boss refused to hire people who have the number five as the fifth digit of their phone number.

The boss of the education company in Shenzen, China reportedly told job applicants to change their number if they're serious about getting a role at the firm.

The strange requirement for the job is based on the superstition that having a five as the fifth digit of a phone number will bring bad luck.

The bizarre condition – which has nothing to do with skills or work ethics – sparked a heated debate online.

One user said: "It’s the 21st century, and there are still such superstitious bosses.

"Why don’t you just hire a fortune-telling Feng-shui Master?"

But some superstitious folks agreed with the manager's decision.

One said: “My mum told me that it would be best if my phone number did not contain a zero or five, so there’s not a single five in there."