A DAUGHTER has been banned from visiting her mum on her death bed without supervision after she gave her an "unauthorised" cuddle at her care home.

Lorna Hammond, 46, rushed to be with her dying mum Penny Simson at Sovereign House care home in Coventry, after being told her condition had worsened. 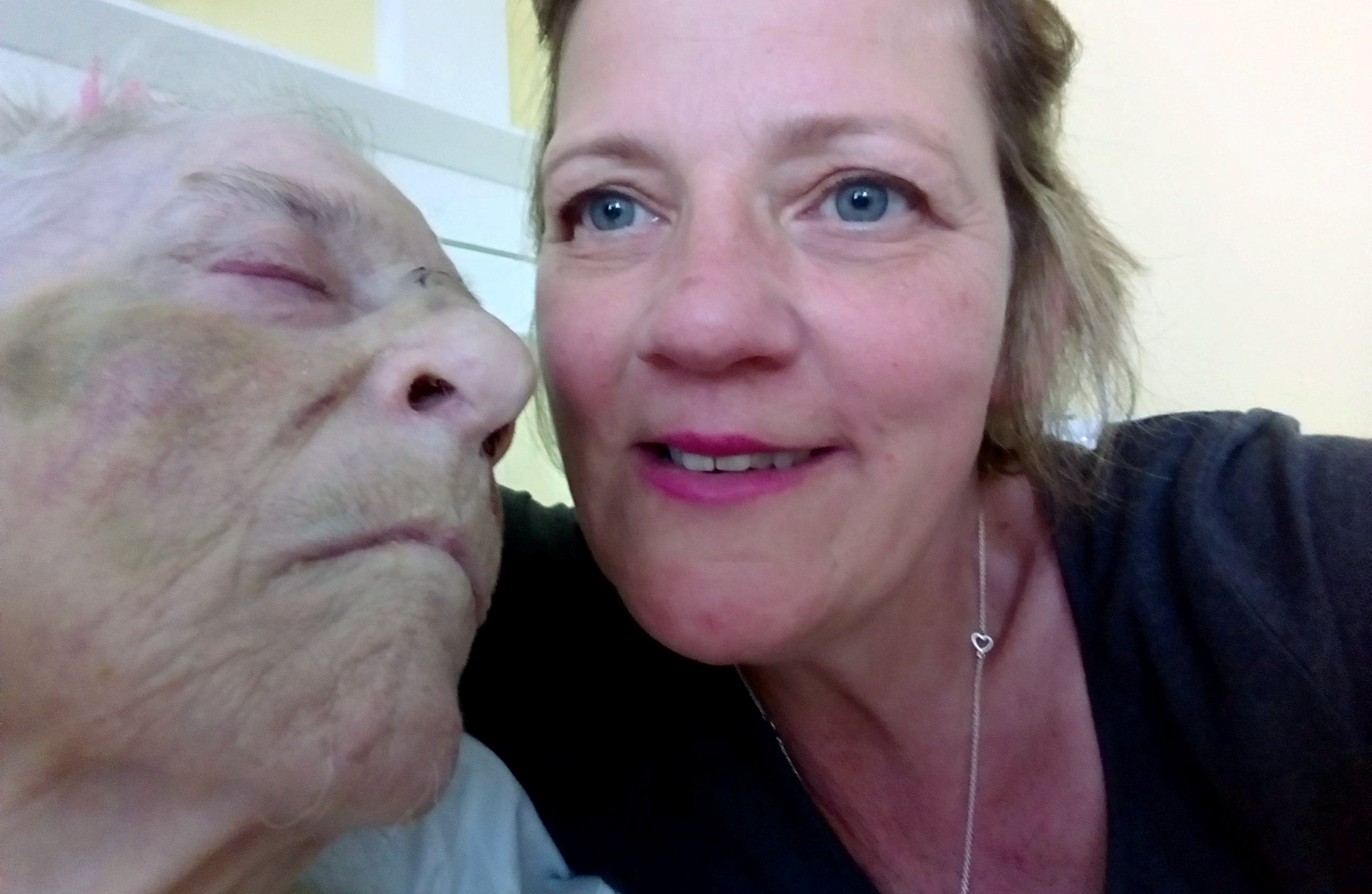 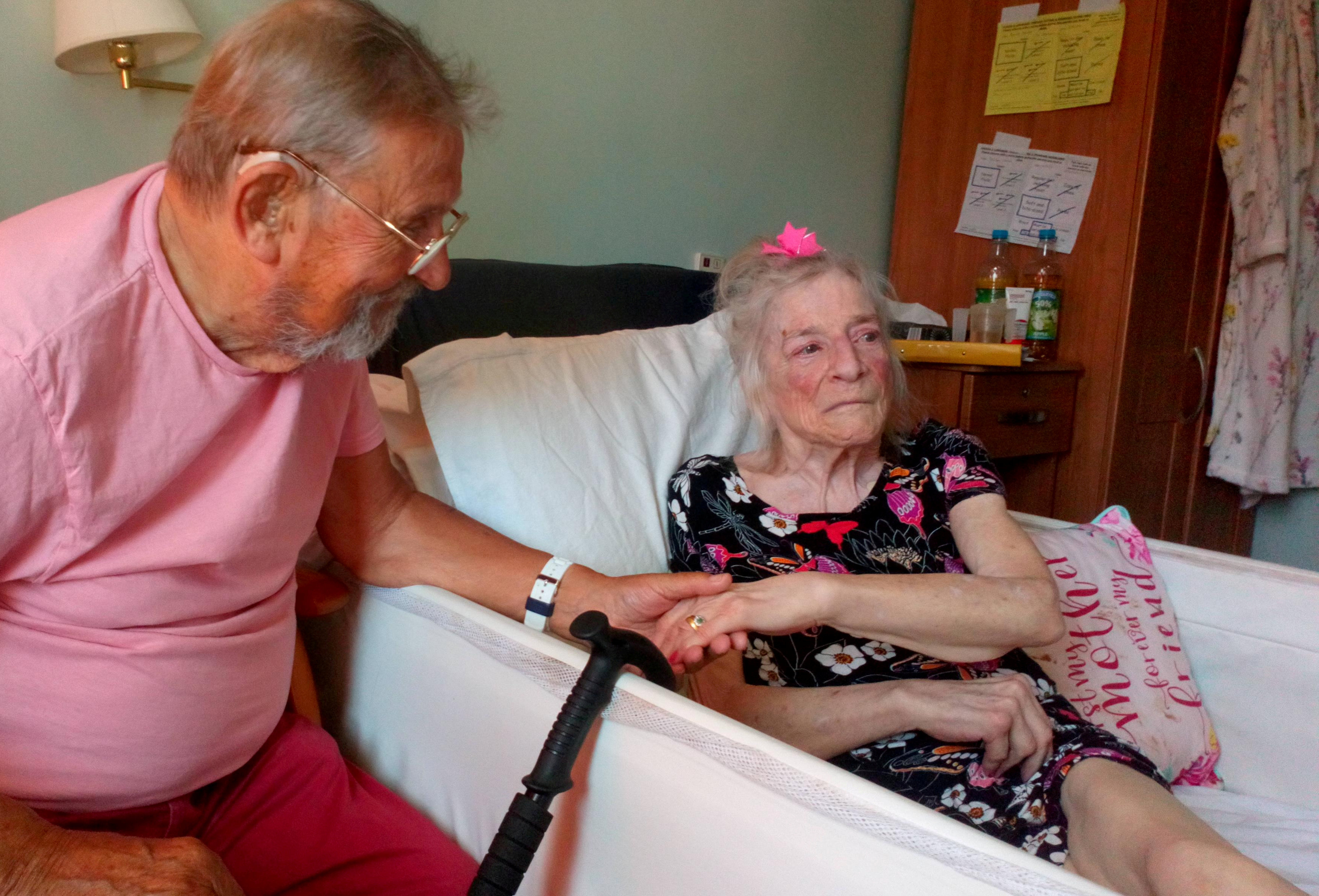 But staff kicked Lorna out after they caught her cuddling Penny, 74, who has Parkinson's and Dementia.

They told her that while visiting was allowed, any touching was banned due to coronavirus restrictions.

The married mum-of-four was told to leave the home immediately and was later informed she could only see her mum in future for half an hour with supervision.

Lorna, from Coventry, who is a full-time carer for her nine-year-old autistic daughter and dad, said: "I didn't want her to be alone and got into bed with her and gave her a cuddle and kiss.

"I wanted not to be her carer; I wanted to be her daughter. I just wanted her to know what was going on.

"The staff came back in and saw me because I hadn't locked the door. They asked me to leave and I left straight away.

"Then I got a phone call saying there had been a report to safeguarding meaning I had abused my mum.

"I was devastated, but I would do it again because I wanted my mum to know she isn't alone."

Lorna wanted to tell her mum her grandson's boyfriend was expecting a baby who may not survive a heart condition diagnosed in utero.

She said: "I had to move my mum from her care home in Oxfordshire to one near me in Coventry.

"In lockdown in June we got a call from the home saying she had six hours to live.

"Obviously she is still alive now. We were all round her bed and we weren't in PPE. We were allowed to be with her and touch her."

But on Wednesday, she was told her mum had lost her swallow reflex.

Lorna said: "I went to see her and she had a chest infection on top of that, so she couldn't speak.

"I wanted to hug her because they'd said she was hours from death.

"Now I can only have half-an-hour visits with her and have to be supervised. It is so cruel. There should be a change in the rules.

Lorna added: "The staff have been remarkable. They have given my mum the best care possible.

"The government has got it wrong if you can't give them a hug when they're dying. It is inhumane.

"I know I broke the rules but I would do the same again to see my mum and give her a cuddle."