A WOMAN has pleaded guilty in court today to killing a six-month-old baby in a drink-drive crash.

Lucy Dyer, 23, was sentenced to four years in prison after smashing into a family car which had baby Eva Maria Nichifor inside. 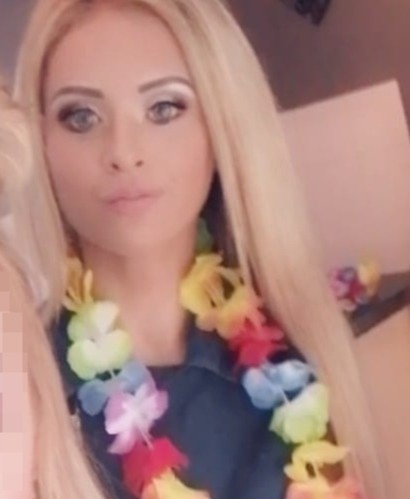 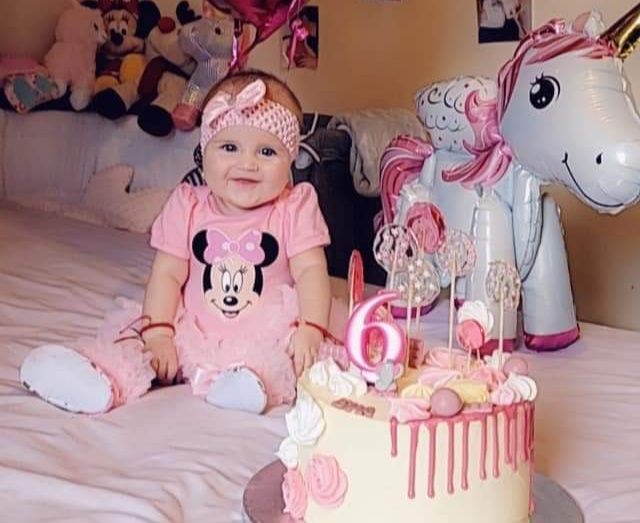 The family were travelling in a blue Vauxhall Vectra in Llaneilli, South Wales, when they were hit by the 3 Series BMW on a busy crossroads.

Dyer was accused of causing death by dangerous driving and drink driving in the crash on October 8.

She admitted the offence during an appearance at Swansea Crown Court today.

The tot’s parents who came to Britain from Romania three years ago previously said their “pain was indescribable”.

Mum Carmen, a healthcare assistant, said on social media: “It took all the happiness. It destroyed my family".

“The house is empty without her. Our souls are burned on the inside.”

She added: “I hope God takes care of her because our pain is indescribable.”

Flowers and cuddly toys were left at the scene of the crash in South Wales.

Friends are lighting candles for little Eva Maria and a balloon release is planned for next weekend.

A fundraising page has raised over £9,000 for the heartbroken parents.