A WINTER storm warning is in effect until Saturday morning as more than 11million Americans experience frigid weather alerts nationwide. 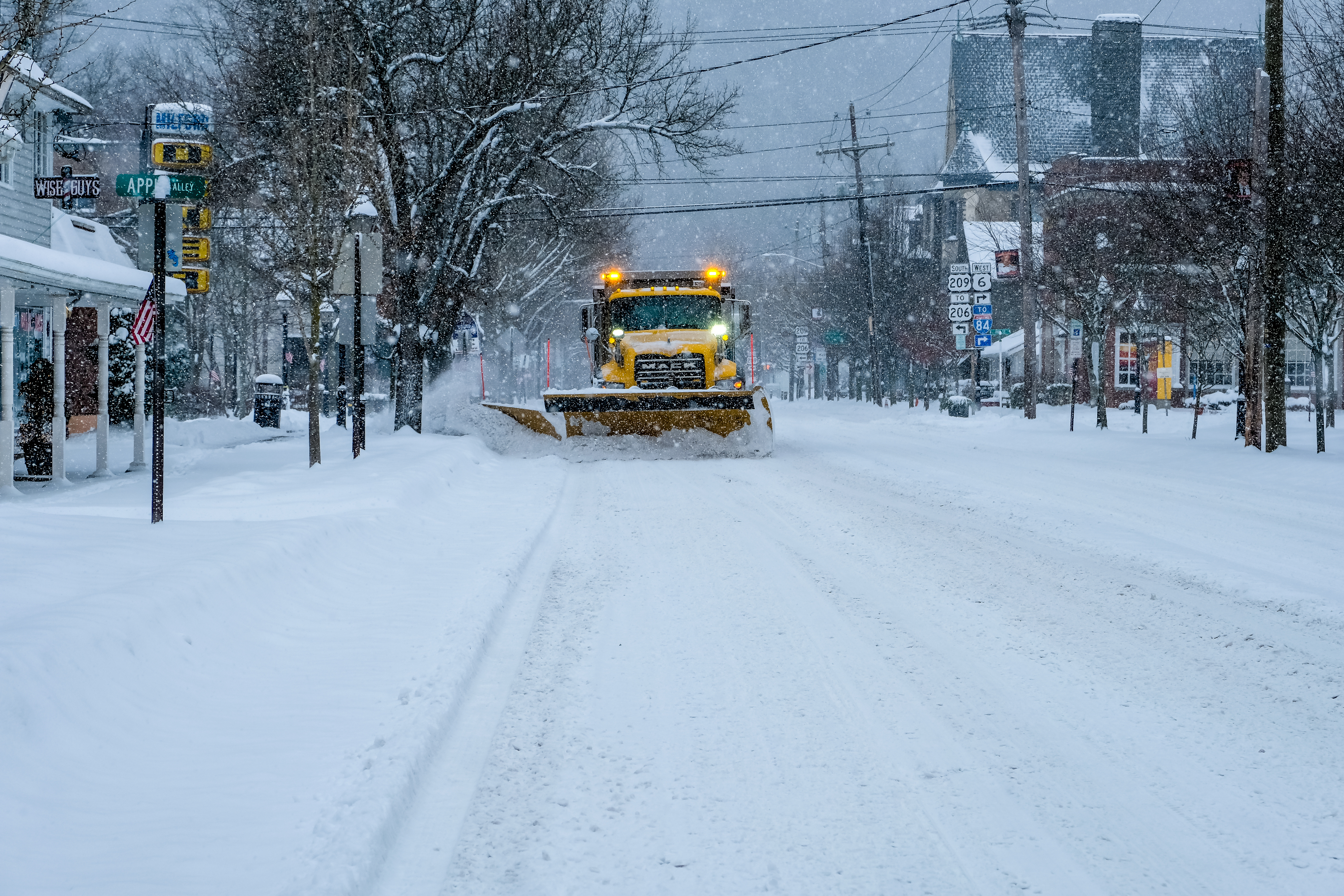 Additionally, the storm could produce destructive winds in parts of the Great Lakes, according to The Weather Channel.

The National Weather Service (NWS) has placed a winter weather advisory from the Rocky Mountains to northern Michigan and much of the Minneapolis-St. Paul metropolitan area.

The NWS predicts that those areas could accumulate anywhere between 6 and 12 inches of snow with winds gusting between 30 to 44 mph which “may produce considerable blowing and drifting snow late tonight into Saturday.”

The US army has shared tips on how drivers can get prepared for winter before the worst of the weather hits.

Specifically, it's shared a list of essentials to carry in your car at all times.

This is because you never know when you'll encounter winter weather or emergency road closures. The items are as follows:

Alongside these essentials, it's also recommended to keep a full tank.

The Illinois Department of Transportation added on the US army website that the key for drivers during snow is to build in extra time into their schedules.

This is to allow for reduced speeds while driving. 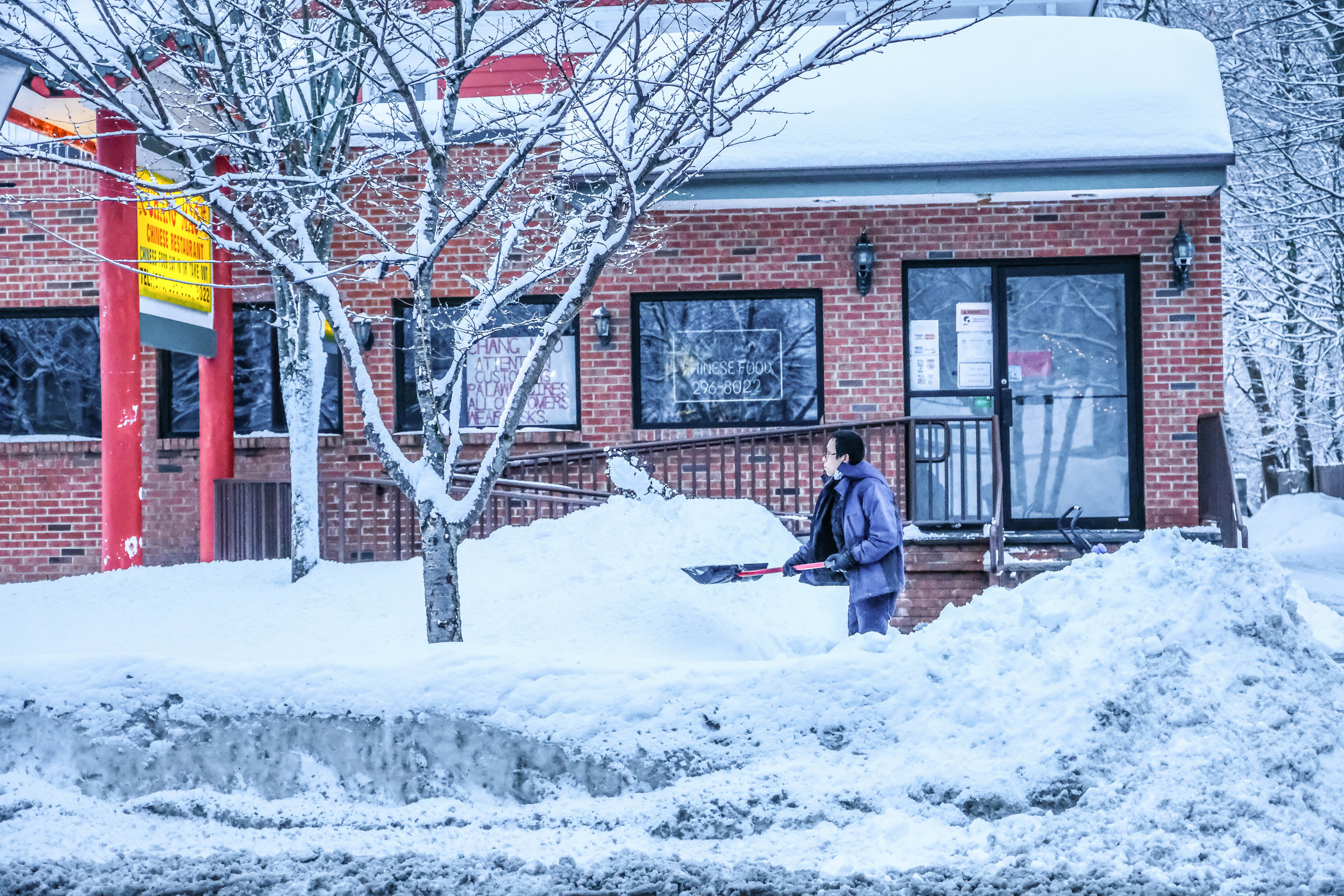 Meanwhile, Hawaii had been under a blizzard warning since Sunday morning, as at least 12 inches of snow and winds of up to 120 mph were expected in the Big Island mountain summits region.

On Sunday, the National Weather Service warned of "catastrophic flooding" on the island.

“These rainfall rates for long durations combined with rivers and streams quickly rising will support the potential for catastrophic flooding," the National Weather Service said.

The Big Island and Maui County were expected to see the heaviest rainfall, with significant showers also anticipated in Oahu and Kauai.

According to the National Weather Service, it’s common to see snow above 11,000 feet in Hawaii, but blizzards are a different story.