A PROPERTY developer who was considered "one of the richest men in Romania" has died after being named as a victim of a plane crash in Milan.

Dan Petrescu was on board a small, single-engine plane which crashed into a vacant two-story office building in the suburb of San Donato Milanese on Sunday October 3, 2021. 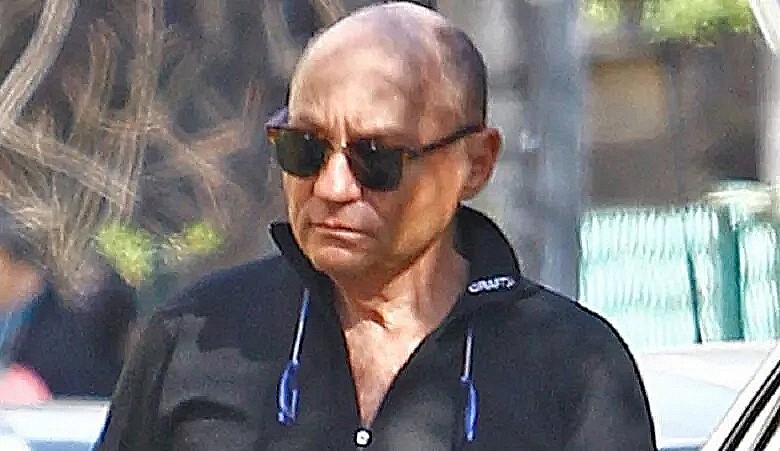 Who was Romanian billionaire Dan Petrescu?

Dan Petrescu, 68, was property developer who was considered “one of the richest men in Romania” according to reports from Italy's RaiNews.

He built his fortune in real estate and through ownership of a chain of supermarkets and commercial galleries.

Petrescu had a dual Romanian and German citizenship.

Who else died in the Milan plane crash?

The fatal wreck took place minutes after the plane took off from Milan’s Linate airport at about 1 pm, according to aviation agency ANSV, which has opened an investigation.

According to reports, there were eight victims of the plane crash.

The plane – which was piloted by Petrescu – had his 65-year-old wife, and his son Dan Stefan Petrescu, 30, on board.

Corriere, citing Romanian media, reported that Petrescu's son worked as a researcher in Canada and had arrived in Italy to attend the baptism of his friends' child.

The family of Italian Filippo Nascimbene were also on the flight, which included his wife Claire Stephanie Caroline, and their one-year-old son, Raphael – who had been baptised the day before.

The families were heading out to Petrescu's villa in Olbia, Sardinia where they were due to meet Petrescu's elderly mother.

It's understood they were going out to celebrate the recent baptism.

Petrescu reportedly bought the plane in 2015 along with Vova Cohn, a former shareholder in the football club Dinamo Bucharest.

What was Dan Petrescu's net worth?

Petrescu was one of Romania's richest men, having built an estimated fortune between $1-3 billion in real estate and through ownership of a chain of supermarkets and malls.

Despite his worth Petrescu was not known to exhibit his wealth, and was commonly referred to as "The Shadow Billionaire" as a result.