THEY say the older you are, the wiser you get.

So the oldest person in the world must have a wealth of knowledge tucked away – so here's all you need to know about someone who can still remember the start of the 20th century. 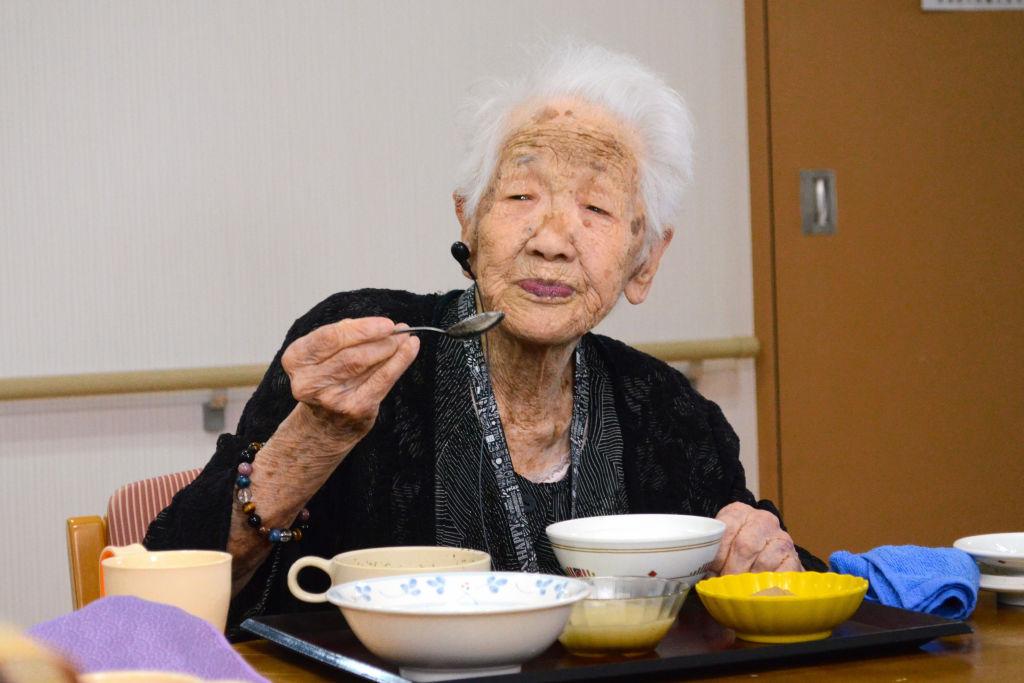 Who is the oldest person in the world?

Kane Tanaka was born in Japan’s Fukuoka Prefecture on January 2, 1903.

The 118-year-old has lived through two global pandemics and twice survived colon cancer but still "really enjoys living in the present".

The Japanese national was certified as the oldest living person following the death of 117-year-old Chiyo Miyako in July 2018.

Kane was born prematurely and raised on breast milk from women other than her mother – in the same year the Wright brothers flew the world's first powered aircraft.

During World War II, she worked in a store selling rice cakes with her husband Hideo.

After the war, she and her spouse continued to work at the same store until her retirement at the age of 63.

In the 1970s, she visited the United States, where she has several nieces and nephews.

At age 103, Kane was diagnosed with colon cancer but amazingly survived.

When she was 107, her son wrote a book about her, which discusses her life and longevity and is titled In Good and Bad Times, 107 Years Old.

She was due to pass the Olympic torch during the 2020 Summer Games, but pulled out due to concerns over Covid.

She now resides in a nursing home, where she usually wakes at 6am and has a game of the strategic board game, Othello.

Who is the oldest person to ever live?

The Frenchwoman died in 1997 at the age of 122 years, 164 days after outliving bth her daughter and grandson.

She was in good health for most of her life, cycled until the age of 100 and living on her own until she was 110.

She could even walk until 115 – but she fell, broke her leg and required a wheelchair thereafter.

Jeanne once said on TV that: "I have never been ill, never ever" and she is said to took care of her skin with olive oil and a puff of powder.

A documentary film was released in 1995 about her colourful life, titled 'Beyond 120 Years with Jeanne Calment'.

Who is the UK's oldest person?

John Tinniswood holds the title of the UK's oldest person.

Born in the same year the Titanic sank, on August 26, 1912, the Liverpool native has lived through two world wars and seen technology develop in leaps and bounds.

He claims his secret to his survival is "eating battered fish and chips every Friday" but insists moderation is the best advice to live a long life.

The 109-year-old has received nine birthday cards from the Queen.

He has been double-jabbed against coronavirus and now lives in a care home in Southport.