EDDIE the Eagle is back in the headlines after being unveiled as the Rubber Chicken on The Masked Dancer.

The world-famous skier – who competed for Great Britain at the 1988 Winter Olympics – became the subject of a film before starring in a number of reality shows. 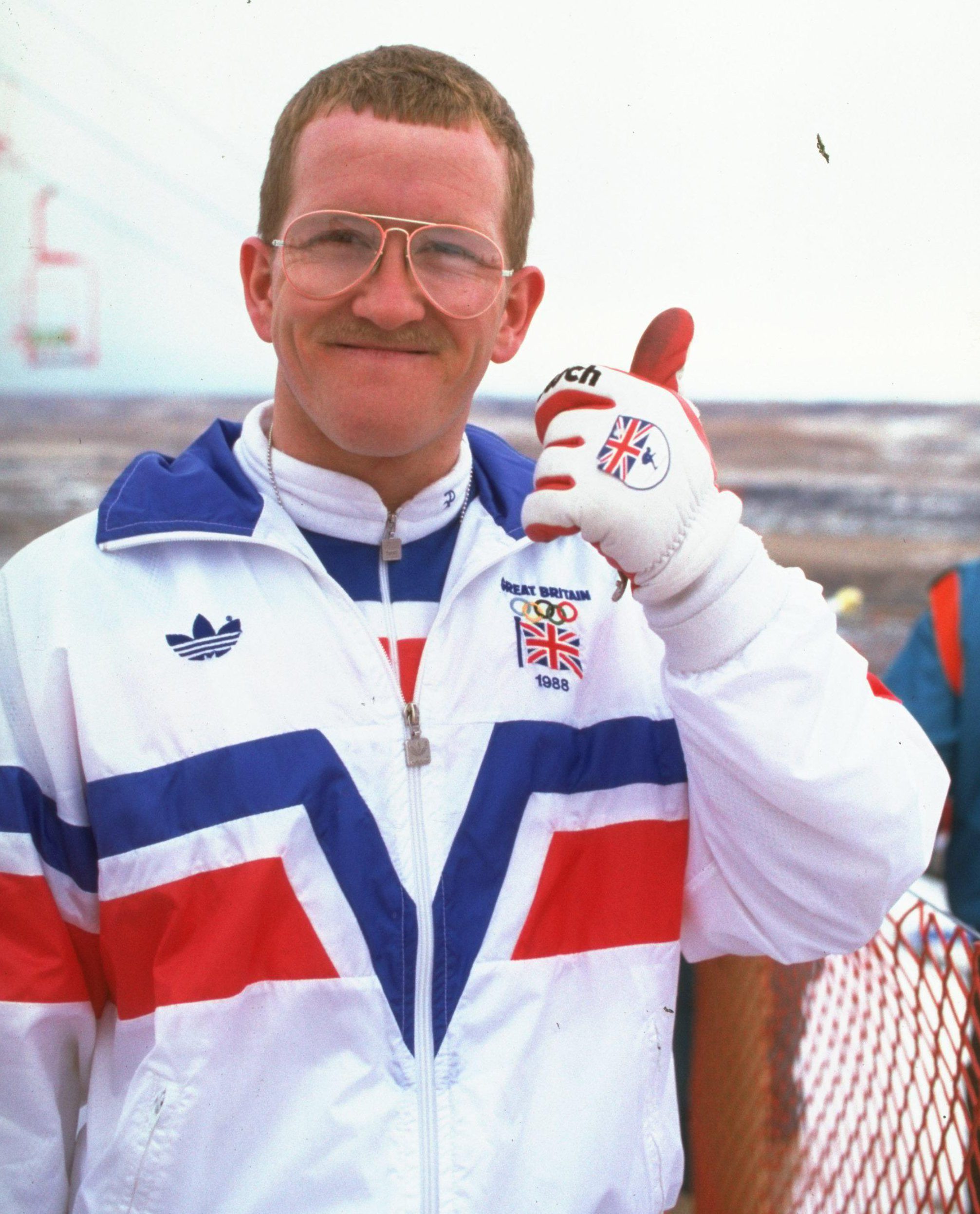 Who is Eddie the Eagle?

Edwards captured the world's imagination in 1988 when he competed in the ski jump at the Calgary Winter Olympics – Britain's first competitor in the hair-raising event since 1929.

More than a stone heavier than his nearest rival and wearing large glasses than steamed up as he jumped, Eddie finished 73rd out of 73 jumpers.

But he emerged from the games more famous than any of the other competitor at that year's Games.

His efforts even earned him the British record with a leap of 73.50metres.

A good downhill skier, plasterer Edwards switched to the ski jump in a bid to make the winter games.

He was seen by many to embody the Olympic spirit and became a celebrity overnight with appearances on The Tonight Show in America.

His story was made into the movie Eddie the Eagle in 2016, with Taron Egerton in the title role and Hugh Jackman as Edwards' coach.

What is Eddie the Eagle's real name?

He is known across the globe as Eddie the Eagle Edwards – but Eddie is not his actual name, only a nickname.

The Winter Olympian's name is Michael.

The name Eddie came during his time at school, who nicknamed him Eddie because of his surname. 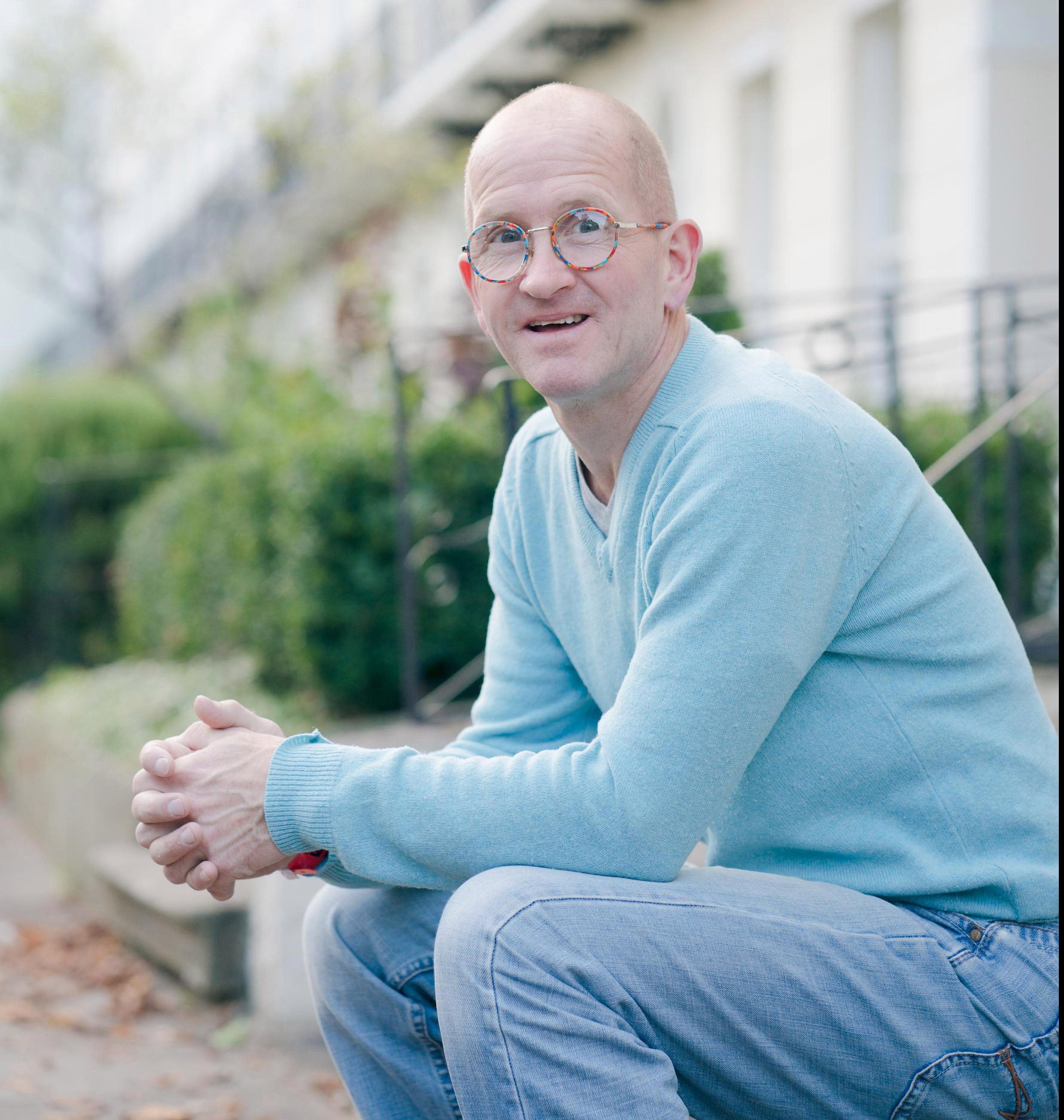 When was Eddie the Eagle axed as commentator on The Jump?

Edwards, 57, was announced as a commentator on the Channel Four show when it was launched in 2014.

But he was axed ahead of the 2017 series as producers said an "editorial decision" was behind the switch.

Yet insiders said his outspoken comments on injuries picked up by contestants caused him to be given the chop.

One told The Sun: "Producers didn’t like what he was saying about the show as it came in for a lot of stick.

“They are really sensitive because of the amount of people who have broken their legs or been seriously hurt.

“It would be hard for Eddie to appear on the show after his comments because he would have to explain them and there is a high chance someone else will get injured.”

He said in October: “I kept on telling the producers, ‘It’s going to get very difficult, very hairy’ and they said, ‘No it’s all right’ and they’ve carried on and they’ve had so many accidents.

“I was very surprised they’re going to have another series.”