TODAY, glass is seen almost everywhere you look – from windows in buildings, to glass cups to drink out of, and even glasses to wear to help you see.

Glass is one of the oldest man-made materials – so just how far back can it be traced? 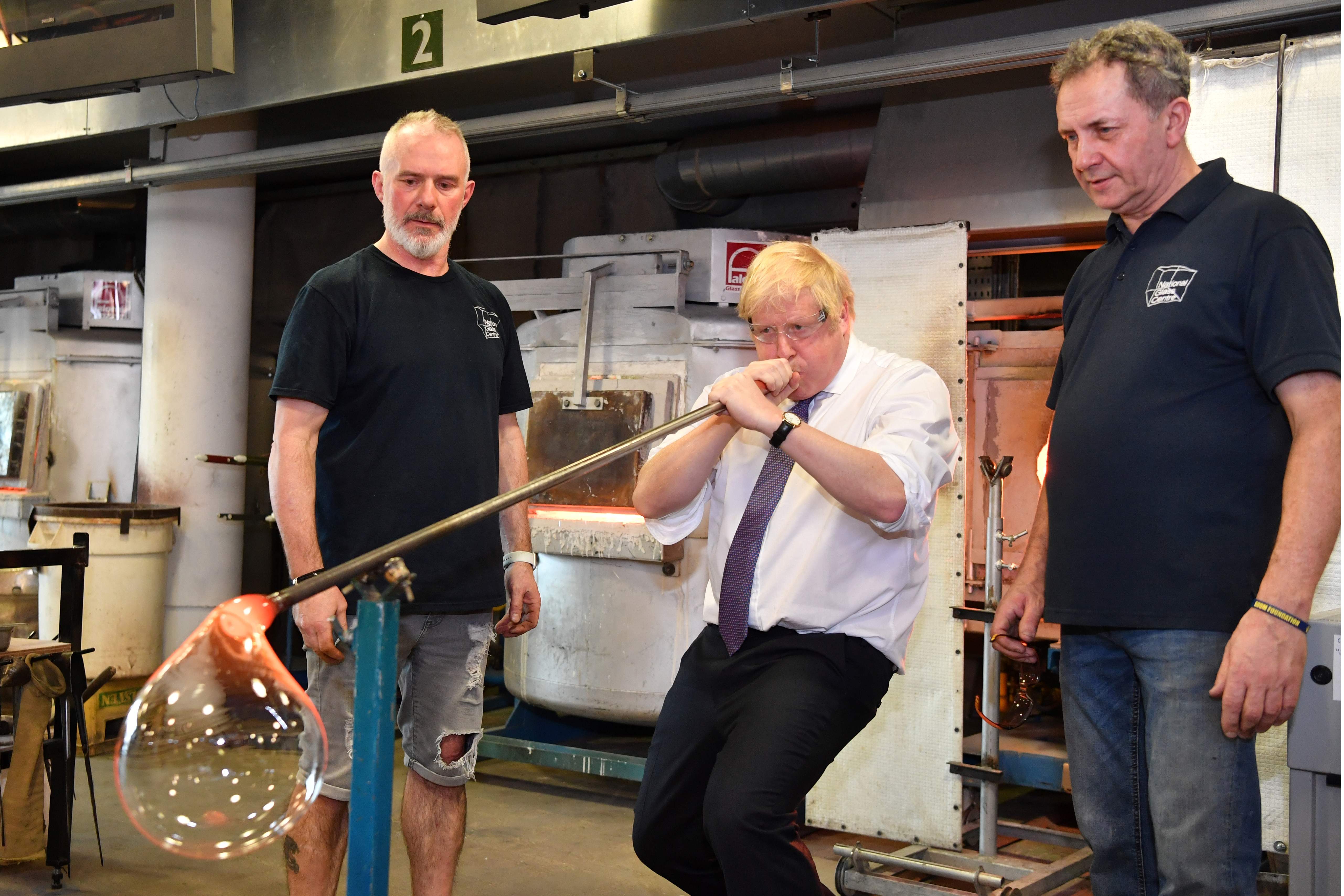 When was glass invented?

Glass is one of the oldest man-made materials – which is strange, given that naturally-occurring glass, obsidian, is one of the youngest rocks on our Earth.

It is thought that the ability to make glass developed over a long period of time from experiments with a mixture of silica-sand or ground quartz pebbles – and an alkali.

Pliny, a writer in Ancient Rome, suggested that glass was invented around 7,000 years ago by the Phoenicians – an ancient society from the coast of modern Syria, Lebanon and Northern Israel.

Archaeological records show the first man-made glass amulets and solid beads in Mesopotamia and Egypt around 5,500 years ago, and in China shortly after.

The first glass containers were made around 3,500 years ago.

Egypt, Syria, and countries along the Eastern Mediterranean were major centres for glass production by 500BC.

Then, the blow pipe was invented in Syria in the first century BC, which made glass production much faster, even on the small furnaces used then. 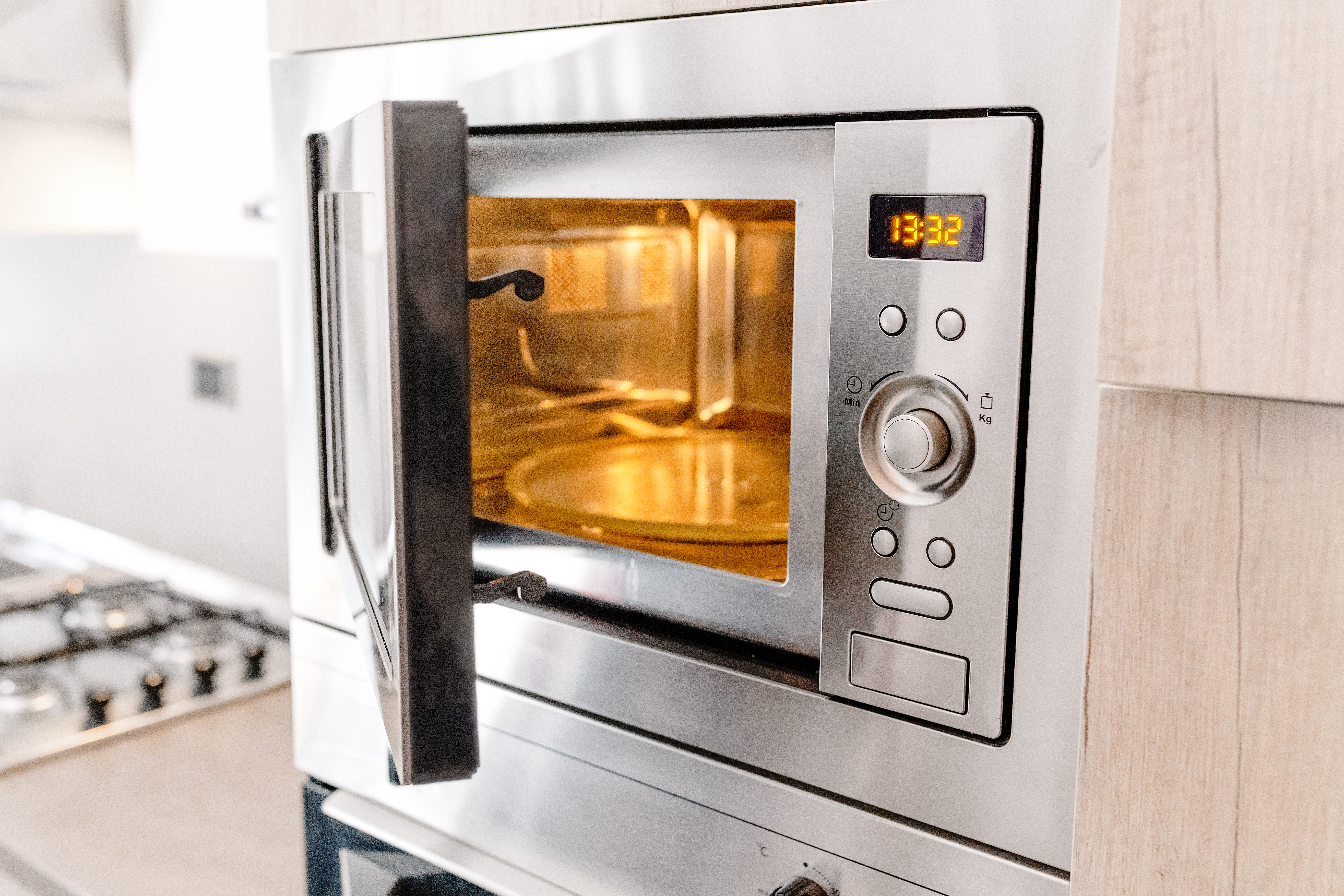 How the microwave oven was invented by a physicist feeding squirrels 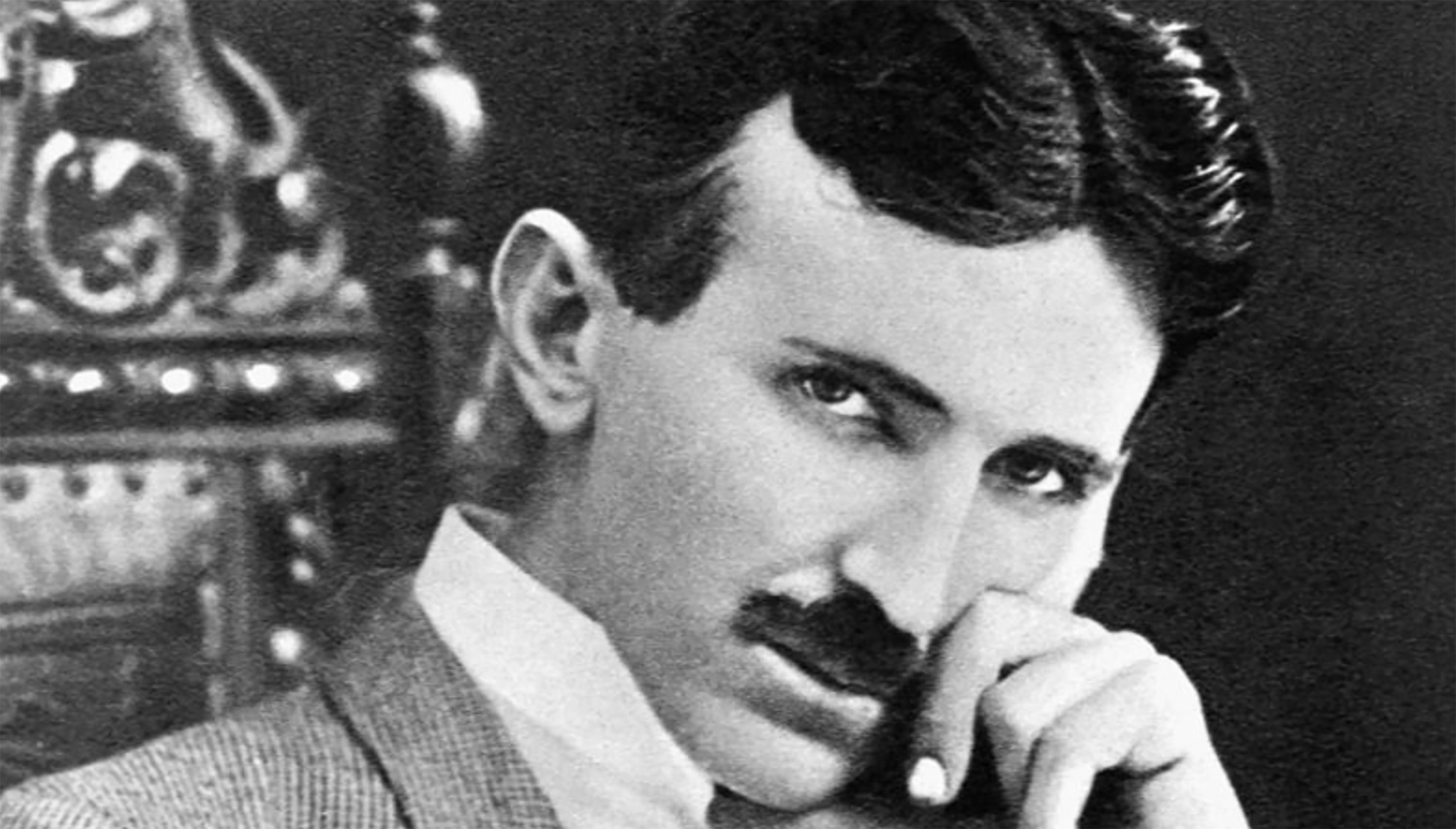 Nikola Tesla inventions – from the electric arc lamp to the radio 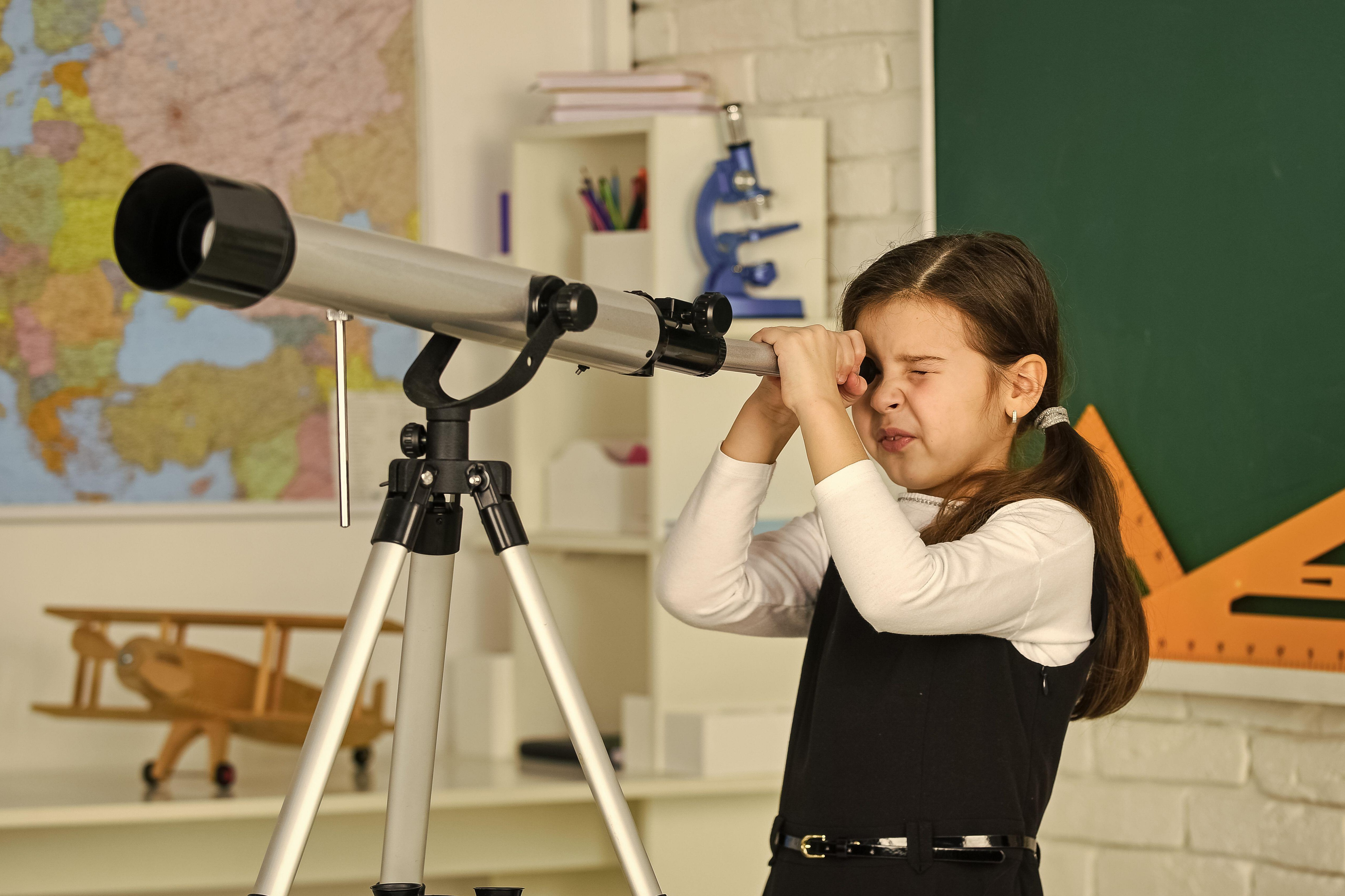 History of the telescope – from inventor Hans Lippershey to Galileo 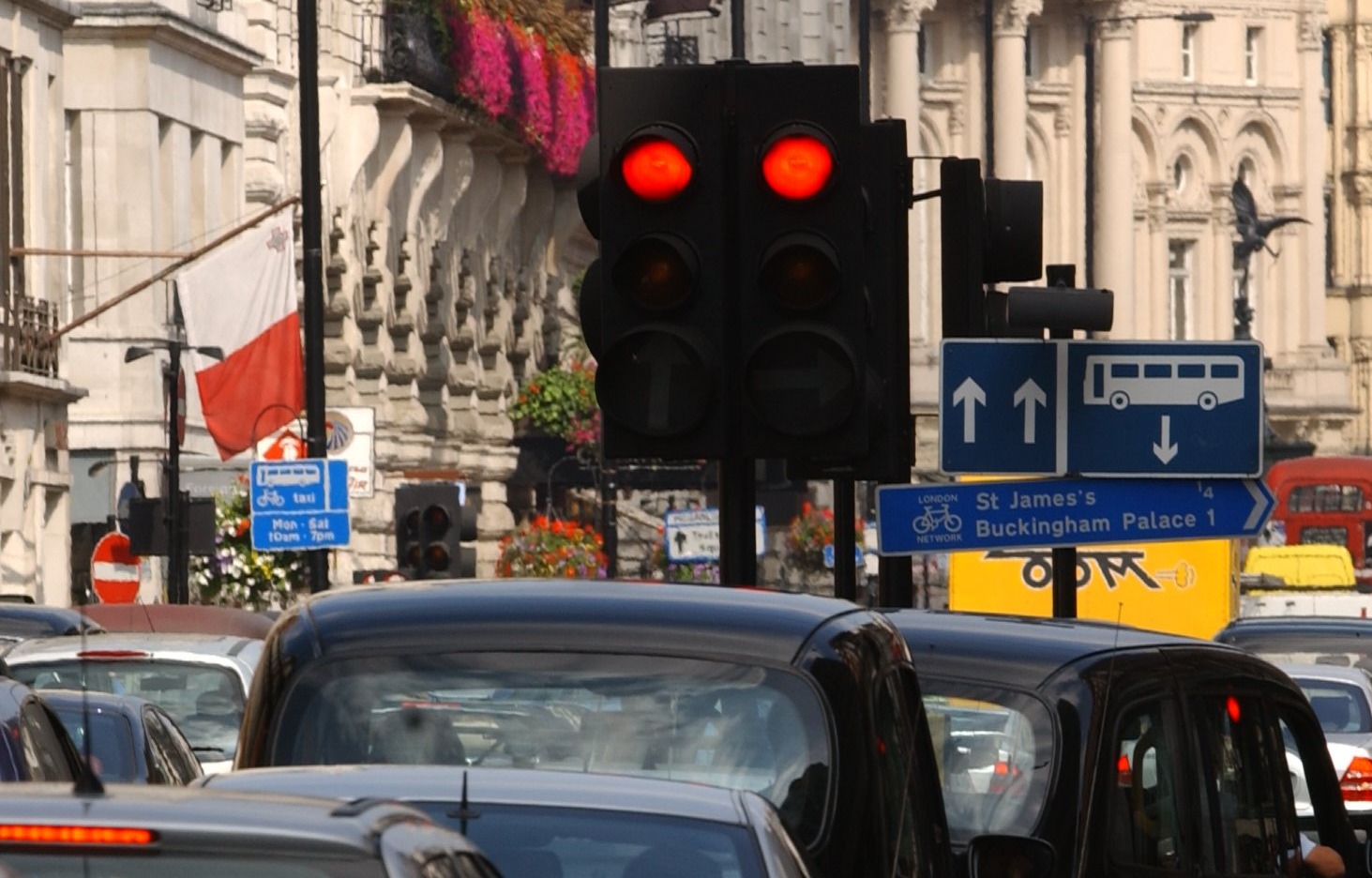 The blow pipe also made glass cheaper to produce, so it could be made all over the Roman Empire.

In around 100AD the Romans were the first to use glass as windows.

Historically countries such as China and Japan had used paper and in England, animal horn was used until glass took over in the 17th century.

Alexandria, in Egypt, was the main centre of glass-making by 1000AD, and Europe hit its heights of stained glass production in the 13th century AD.

By the start of the 14th century, Venice in Italy had taken the mantle of chief glass-producing country.

The first glass factory in the US opened in 1608 in Jamestown, Virginia.

By the end of the 19th century, machines had been developed that could continuously manufacture an enormous variety of shapes and types of glass, further accelerating glass production.

Some great architectural strides have seen glass incorporated into remarkable buildings over the last 30 years – and it is likely humans still haven’t reached the extent of glass innovation yet.

Who actually discovered the art of glass making is actually unknown.

A story is told of how merchants were preparing a meal on the beach, using lumps of nitrum from their ship to prop their pots on.

The nitrum fused and mixed with the sands of the shore, causing a flow of a translucent liquid – glass – but is unlikely that the temperature was high enough for this to happen.

Other heat making industries such as metal work and ceramics could have also helped in the discovery of glass.

Glass is now made from melting natural raw materials, usually sand and an alkali, at very high temperature.

Obsidian – volcanic glass – and other naturally-occurring glass was discovered by ancient peoples.

It was used to make jewellery, knives, arrow heads, and even money, centuries before humans discovered how to make our own glass.

A very few obsidian artefacts have been found in modern day Kenya, dating back as far as 700,000 years.

There has been some debate over the dating of obsidian tools found in Ethiopia, that some believe to be 1.8 million years old.

Turkish sources of obsidian have been found in Eastern Mediterranean regions, believed to be up to 14 thousand years old.

And MesoAmerican peoples, such as the Mayans and Aztecs, from as far back as 1500BC, used obsidian to make mirrors and swords.

Obsidian is still used for scalpel blades as the cutting edge is finer than steel which is microscopically serrated.

At 20 million years old, obsidian is a young rock relative to others on our Earth.