BRITAIN could be heading for a second General Election in two years if two-thirds of MPs vote back Boris Johnson's demands.

But what time will MPs be voting? Here's the latest. 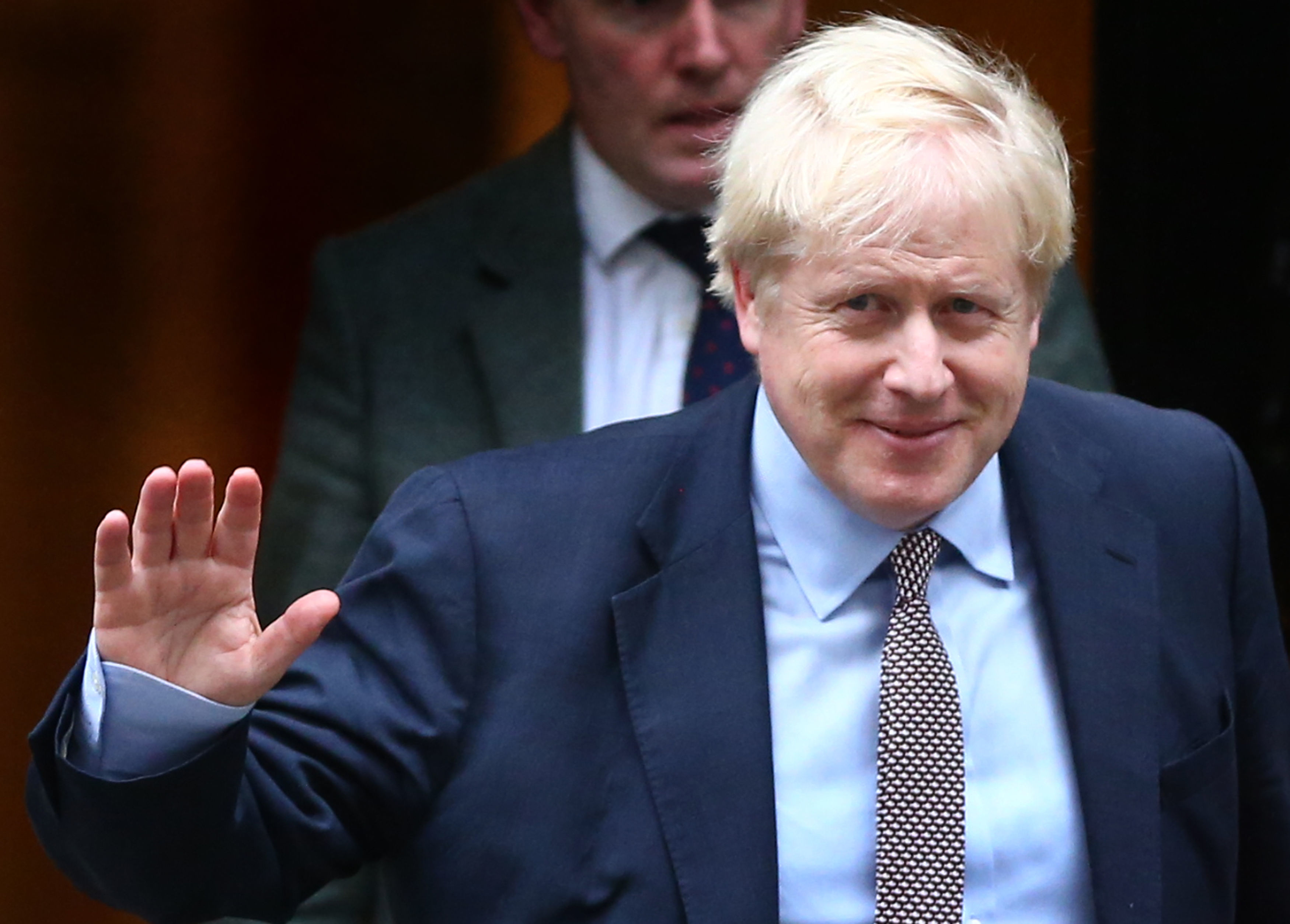 When will MPs vote on Bojo's call for another election?

MPs are due to vote on today at some point after 5pm.

If it passes then the UK will be heading to the polls on December 12.

However, it is unlikely the PM will secure his election as the Labour Party are set to oppose it.

Jeremy Corbyn has said his party will not support it until a No Deal Brexit is ruled out and his party  are expected to abstain it.

The SNP have said it will block the government's election attempt.

They have joined forces with the Liberal Democrats to push for an election on December 9 now that the European Union has granted another Brexit extension until January 31.

MPs have already rejected the PM's call to hold a general election twice.

Mr Johnson's preferred date to have an election is December 12 because it give him another chance to try and get his Brexit deal through Parliament.

Will there be another Brexit extension?

Mr Johnson sent a letter to the EU requested a delay until January 31 after he was compelled to do so when the Benn Act was passed MPs on October 19.

The EU has agreed to delay Brexit again.

EU chief Donald Tusk tweeted on October 28 : "The EU27 has agreed that it will accept the UK's request for a #Brexit flextension until 31 January 2020.

"The decision is expected to be formalised through a written procedure." 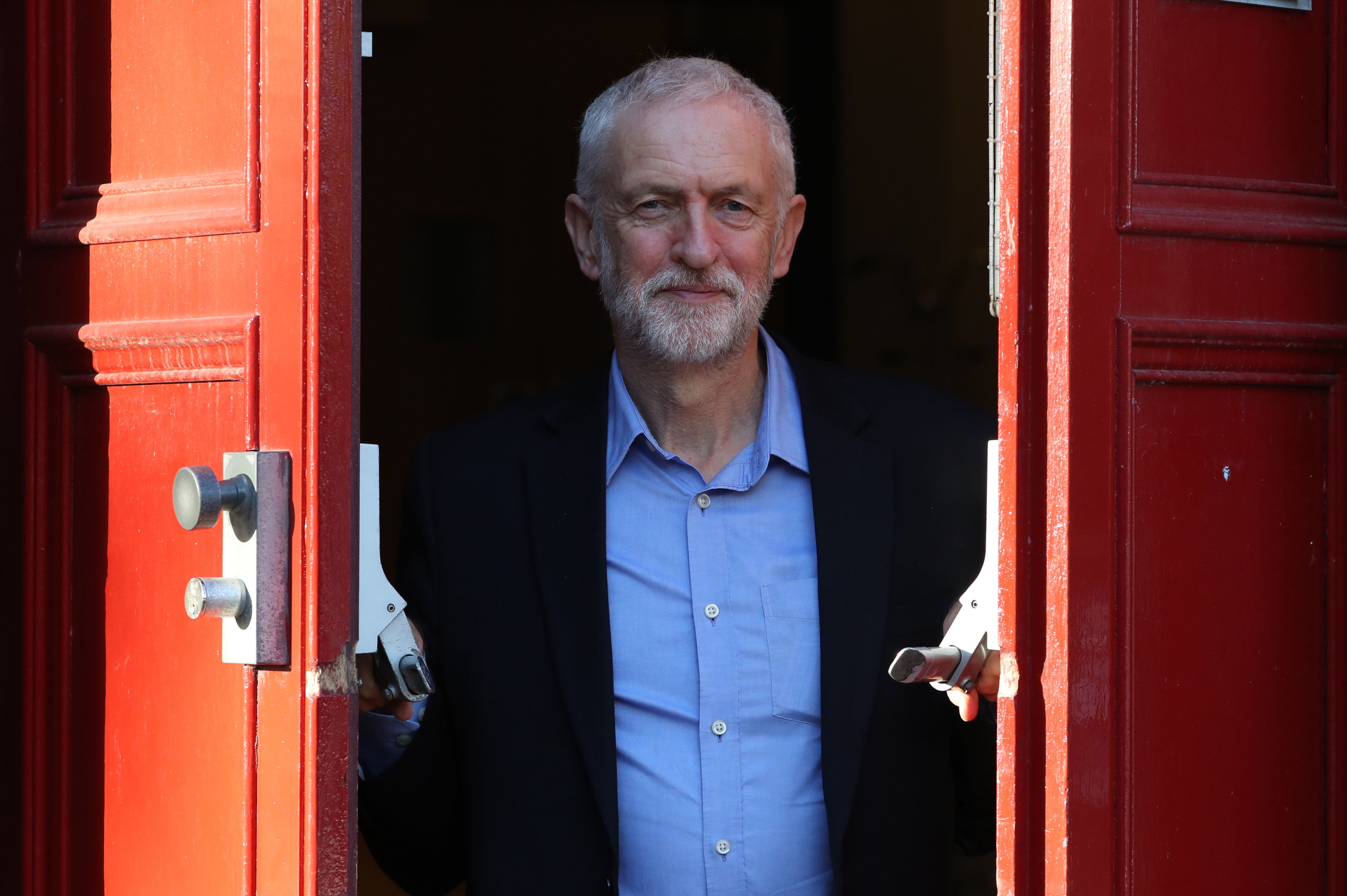 What is a snap election?

Britain's next national election is not due to be held until 2022.

A snap election is one that is called earlier than expected – or when not required.

The "snap" element is often used as a tactic to exploit the opposition's weakness, or for a party to boost their majority in parliament.

The then Prime Minister Theresa May called a shock snap election in 2017.

Previously elections could be called simply by the Prime Minister going to the Queen at any point within five years of the last one.

But after the Fixed Term Parliament Act was passed in 2011 the five-year gap was enshrined in law.