SENATOR Amy Klobuchar made an important announcement about her health on Thursday.

The United States senator from Minnesota shared news about her health on Medium, titling the piece, “Statement from Senator Amy Klobuchar.” 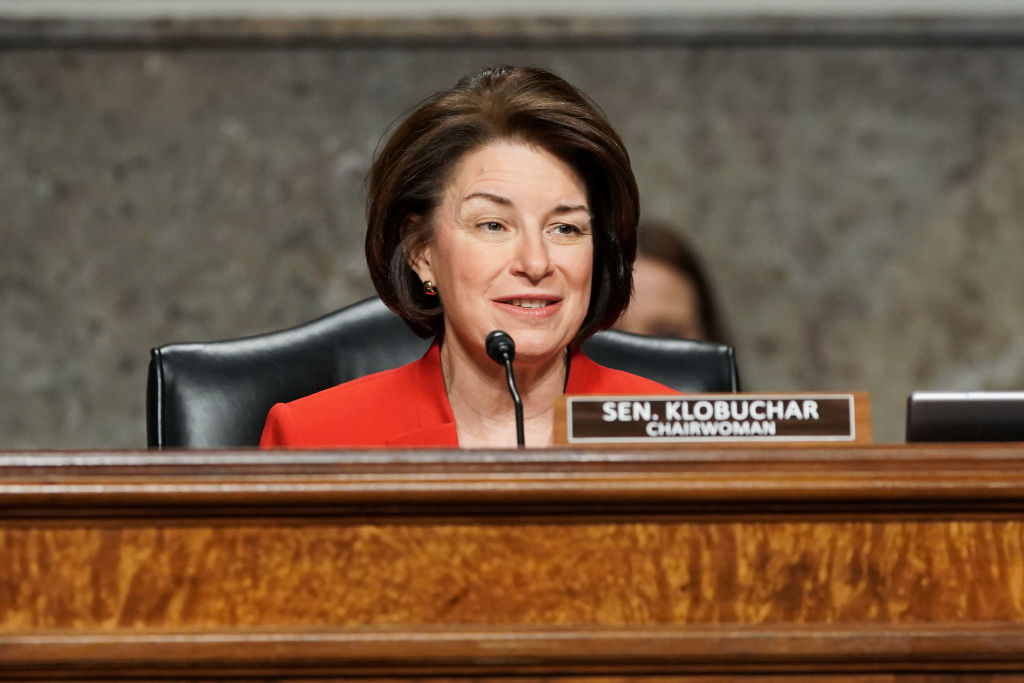 Who is Amy Klobuchar?

She has previously served as the Hennepin County attorney and is a lawyer.

Klobuchar was born in Plymouth, Minnesota, and she’s a graduate of Yale University and the University of Chicago Law School.

She has been a major part of Minnesota politics for many years. Klobuchar was first elected to the Senate in 2006 when she also became Minnesota's first elected female United States senator.

Klobuchar is married to John Bessler and has one daughter, Abigail Bessler, who is also involved in politics; she worked as a legislative director for New York councilman Keith Powers.

What did Amy Klobuchar say about her health issues?

Klobuchar posted a statement on Medium revealing that she was previously diagnosed with breast cancer.

“In February of this year, doctors at Mayo Clinic found small white spots called calcifications during a routine mammogram,” she shared.

“After this was discovered, I had a biopsy at Piper Breast Center in Minneapolis, and then learned that I had Stage 1A breast cancer.”

Stage 1A cancer means that it had not spread beyond the breast.

Ultimately, the senator had a lumpectomy on her right breast to remove the cancer. 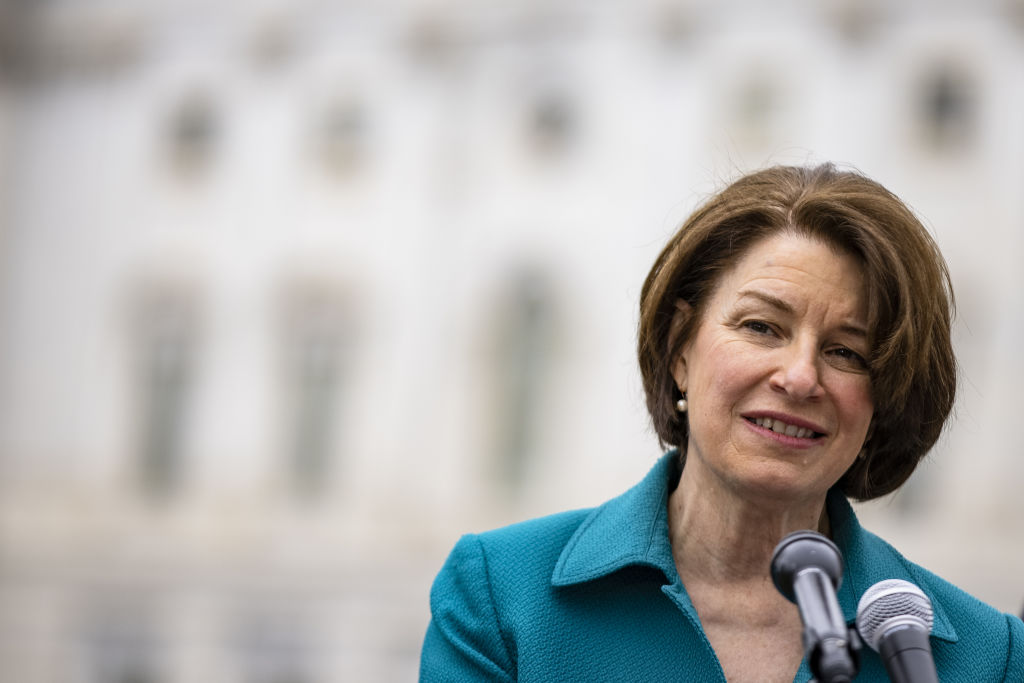 “In May, I completed a course of radiation treatment, and after additional follow-up visits, it was determined in August that the treatment went well,” she added.

“Of course this has been scary at times, since cancer is the word all of us fear, but at this point, my doctors believe that my chances of developing cancer again are no greater than the average person.”

The Minnesota politician thanked her “incredible doctors and nurses I had the privilege to work with” as well as “my friends and loving family — including my husband John and daughter Abigail — for their support during the surgery and radiation,” noting that the treatment coincided with her dad getting sick and passing away.

She also urged others to not delay doctor’s appointments, particularly during the Covid-19 pandemic.

“I hope my experience is a reminder for everyone of the value of routine health checkups, exams, and follow-through,” she added.

“I am so fortunate to have caught the cancer at an early enough stage and to not need chemotherapy or other extensive treatments, which unfortunately is not the case for so many others.”