LOCALS have been left furious over their neighbour's plans to build a pair of semi-detached houses in his street.

Residents claim the "ludicrous" proposal will take away parking spaces and force them to park "miles away" from their homes. 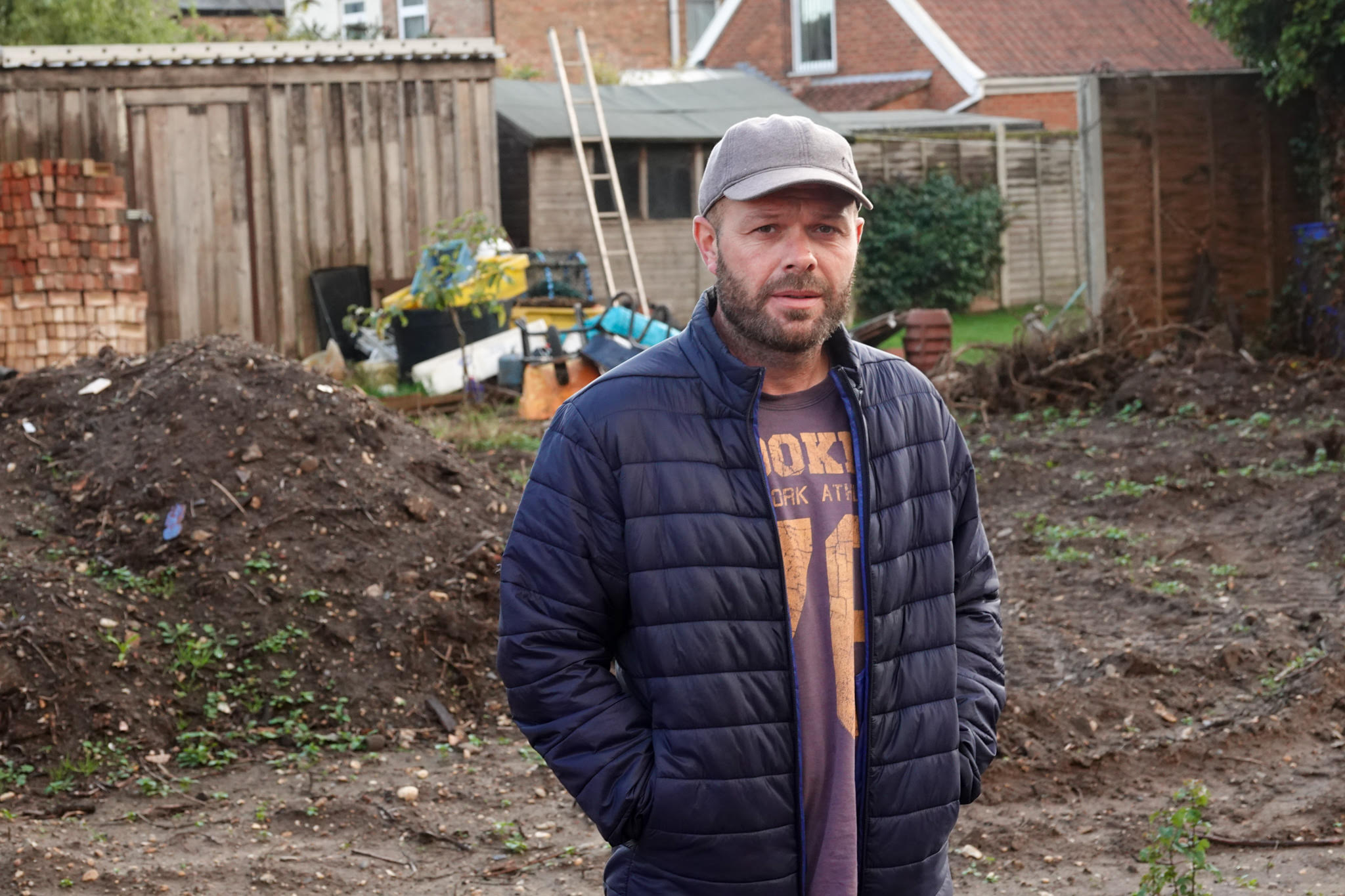 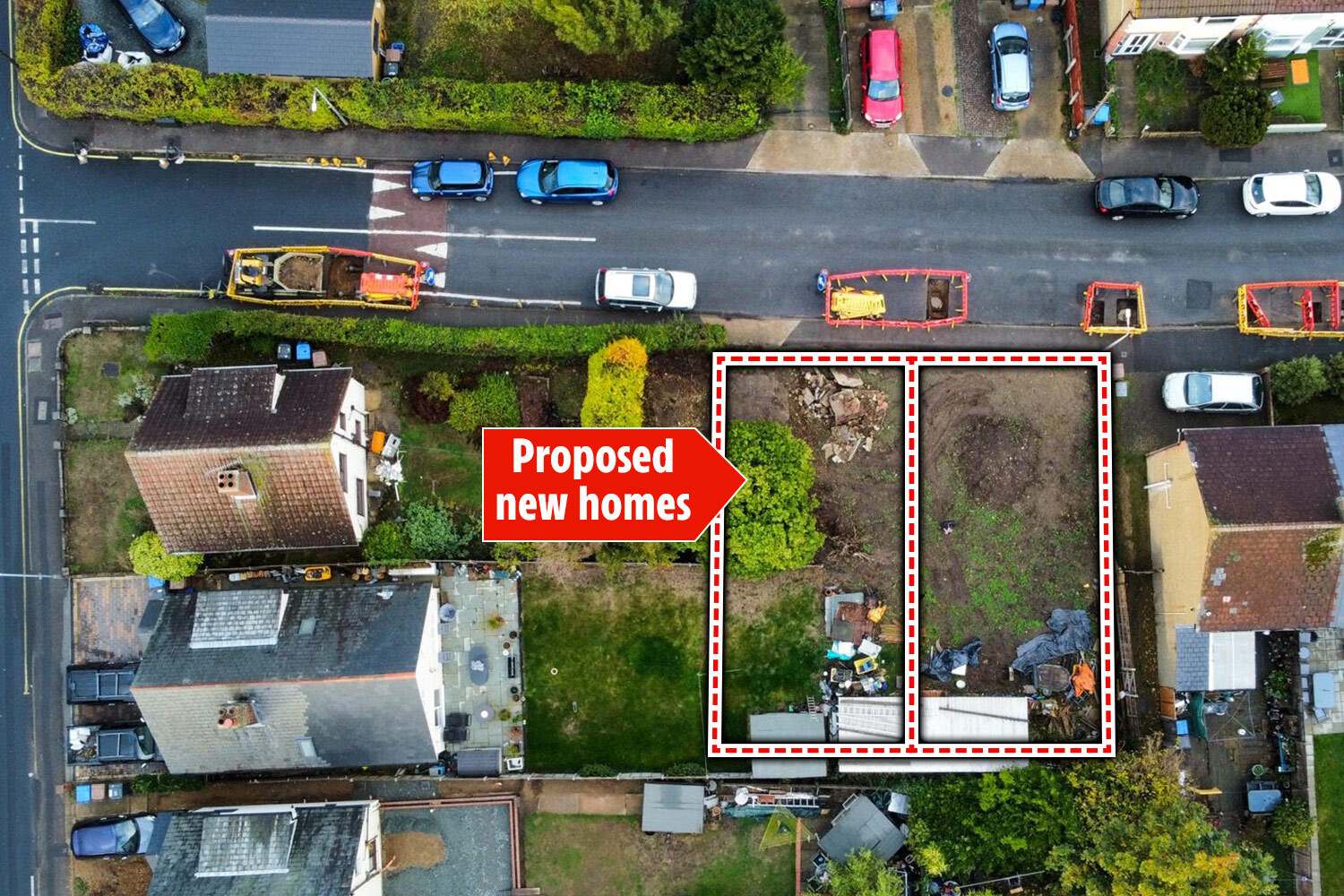 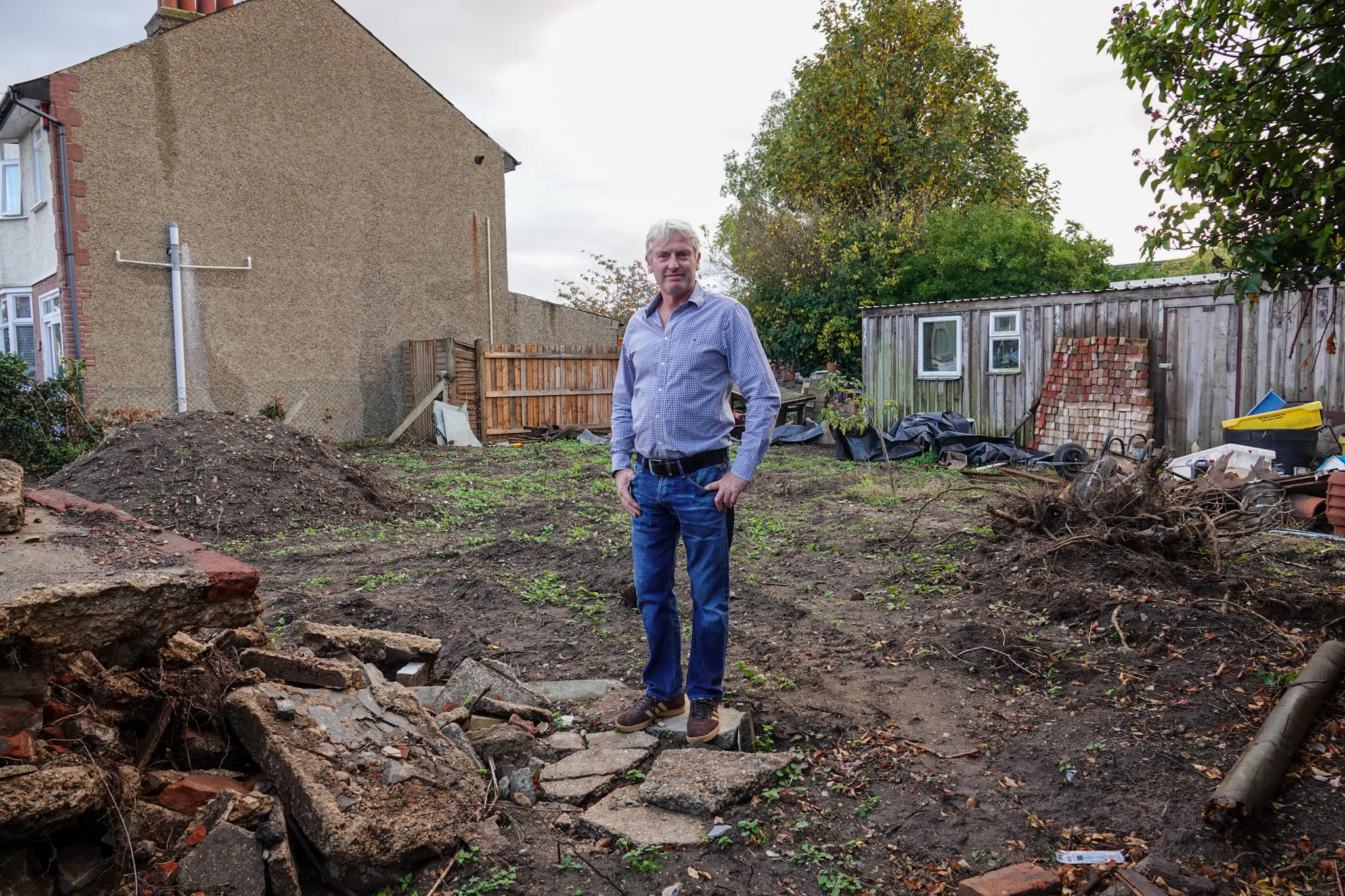 Plans for both two-bedroom houses would see them built with dropped kerbs, which neighbours would be unable to park in front of – taking away valuable on street parking in Ipswich, Suffolk, they claim.

But defiant developer Garry Wicks, 54, has hit back, blasting: "I don’t see what the problem is."

He drew up the controversial plan after buying his elderly neighbour's home when she went into a care.

Garry was left with enough space to build two adjoining houses at the end of the gardens of his two neighbouring properties. 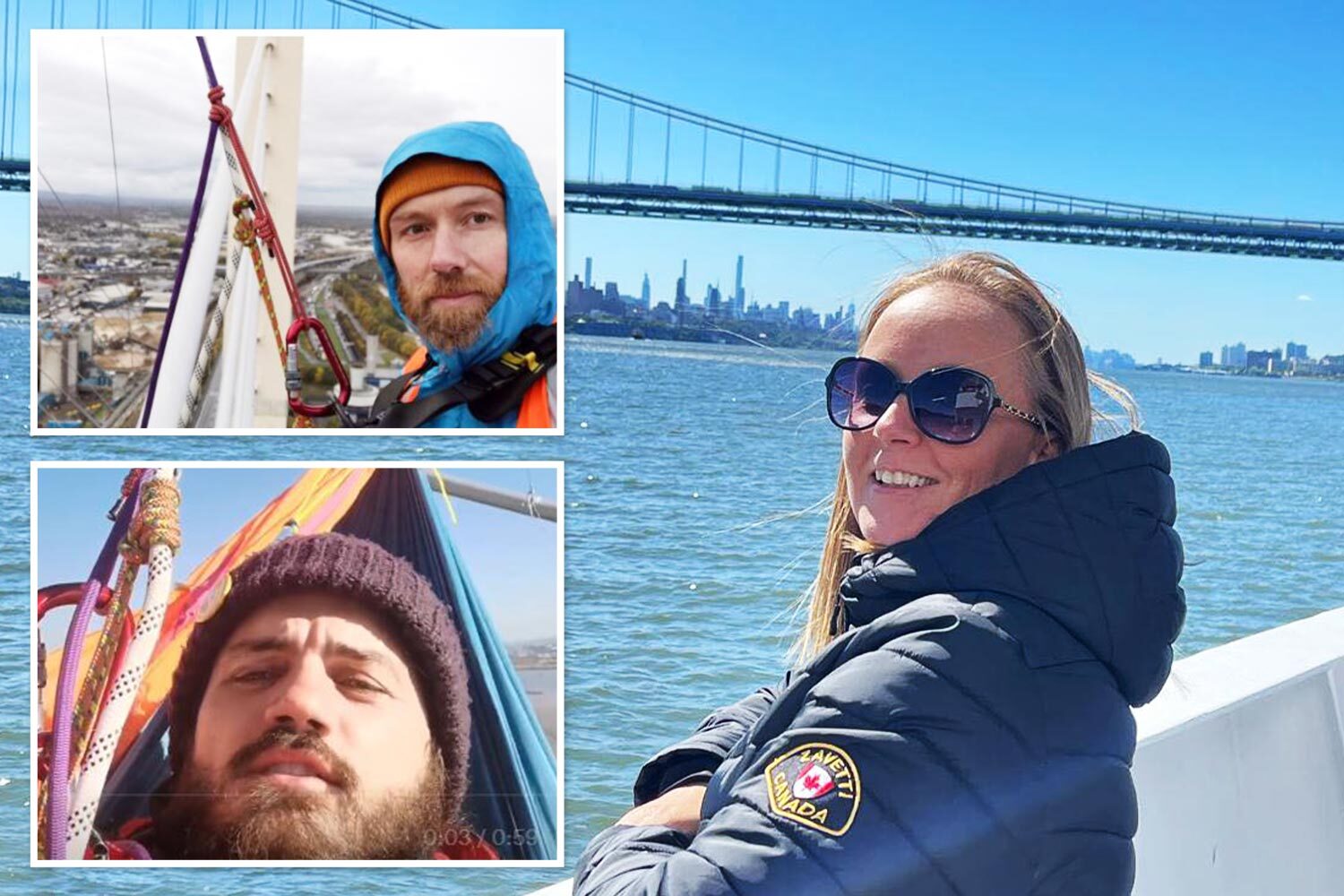 The new homes will have off-road parking for three cars, with drives leading onto Copleston Road.

Civil engineer Russell Jordan, 41 – who recently moved into Copleston Road with wife Joanna, 38, and their three children – blasted the plan as “frankly ludicrous”.

He told The Sun: “The main reason is that it will make it more difficult for us to park our cars in our own road.

“The plans for the new houses include dropped kerbs so the new people can drive on to their driveways. 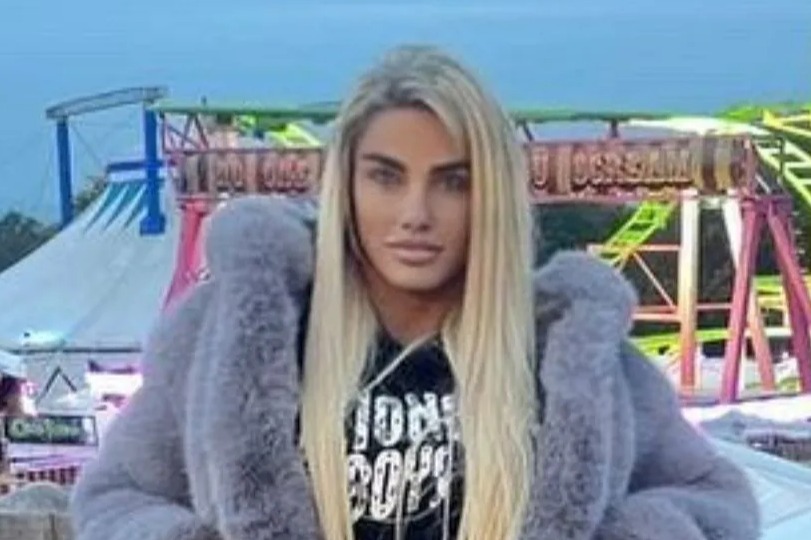 “That will mean we will not be able to park our cars in front, and parking spaces on the road will be lost.

“I don’t actually have anything against houses being built, but we generally park on the street over there – and the spaces that we use are going to be lost

“I wouldn’t mind so much, but the previous owner of our house was told by the council that they could not have a dropped kerb for off-street parking.

“So it looks like we would not be able to get it.

"Other neighbours have been told the same thing – so why should these new houses be allowed it.

“We have got two cars, but even if we only had one it would still leave us with a struggle to find somewhere to park.

“It will probably mean us having to park miles from where we live.”

Russell added in a letter of objection to Ipswich Council: “I strongly object to this application.

“The parking down Copleston Road is already extremely difficult. This will only make the problem much worse.

“When we bought this house I was told by the previous owner that we couldn't have a dropped kerb.

“If this is the decision, then fine, but then to let this proposal go through with two dropped kerbs is quite frankly ludicrous.

“If those that were denied dropped kerbs in the vicinity were allowed to have them – this may go some way to dealing with the objections.”

Another resident added: “Parking is already a nightmare in our road so the thought of more housing being squeezed in and the possibility of four more cars and losing valuable spaces is just crazy.

“I'm lucky enough to have off-the-road parking but because of the lack of parking available people park over my dropped kerb constantly.”

A third local pointed out that Copleston Road already gets cluttered with cars parked by parents picking up kids from a nearby school.

Plus staff at nearby Ipswich Hospital park on the street in a bid to dodge on-site parking charges.

Garry's neighbour – who asked not to be named – described the plans for the two new houses as "an over development of this piece of land".

He added: “The said plots per property will not provide sufficient parking and will likely spill out onto Copleston Road.

"Both these roads are already highly congested with vehicles from surrounding houses.

“The first-floor windows of the back of both properties will overlook my property and therefore impact upon and invade my privacy.

“This plot of land would highly suit a single dwelling bungalow, which would be highly sought after and more appropriate – and have less impact on neighbouring properties and street parking.”

Garry – who runs a chartered fishing business as well as being a builder – claimed that criticism of his plans was unfair.

Garry said: “I want to build two starter homes. We are always hearing that places like this are in short supply.

“I think the two dropped kerbs are going to mean that Copleston Road loses about one and a half parking spaces.

“There are no parking restrictions down here and it generally doesn’t get that busy, so I don’t see much of a parking problem.

“I may sell my existing house and move in the one next door. I don’t know yet. If I got planning permission, I would put the new houses on the market.

"But it doesn’t mean I would do anything straight away

"Copleston Road is a dead end road. We have the school at the bottom, but that is fenced off, so it is only really residents who drive down here."

Garry said his agent had already been in negotiations with Ipswich Council planning officers.

He has carried out their request to change the design of his houses so they were rendered on the first floor and would match neighbouring homes.

Ipswich Council still has to rule on his plans. 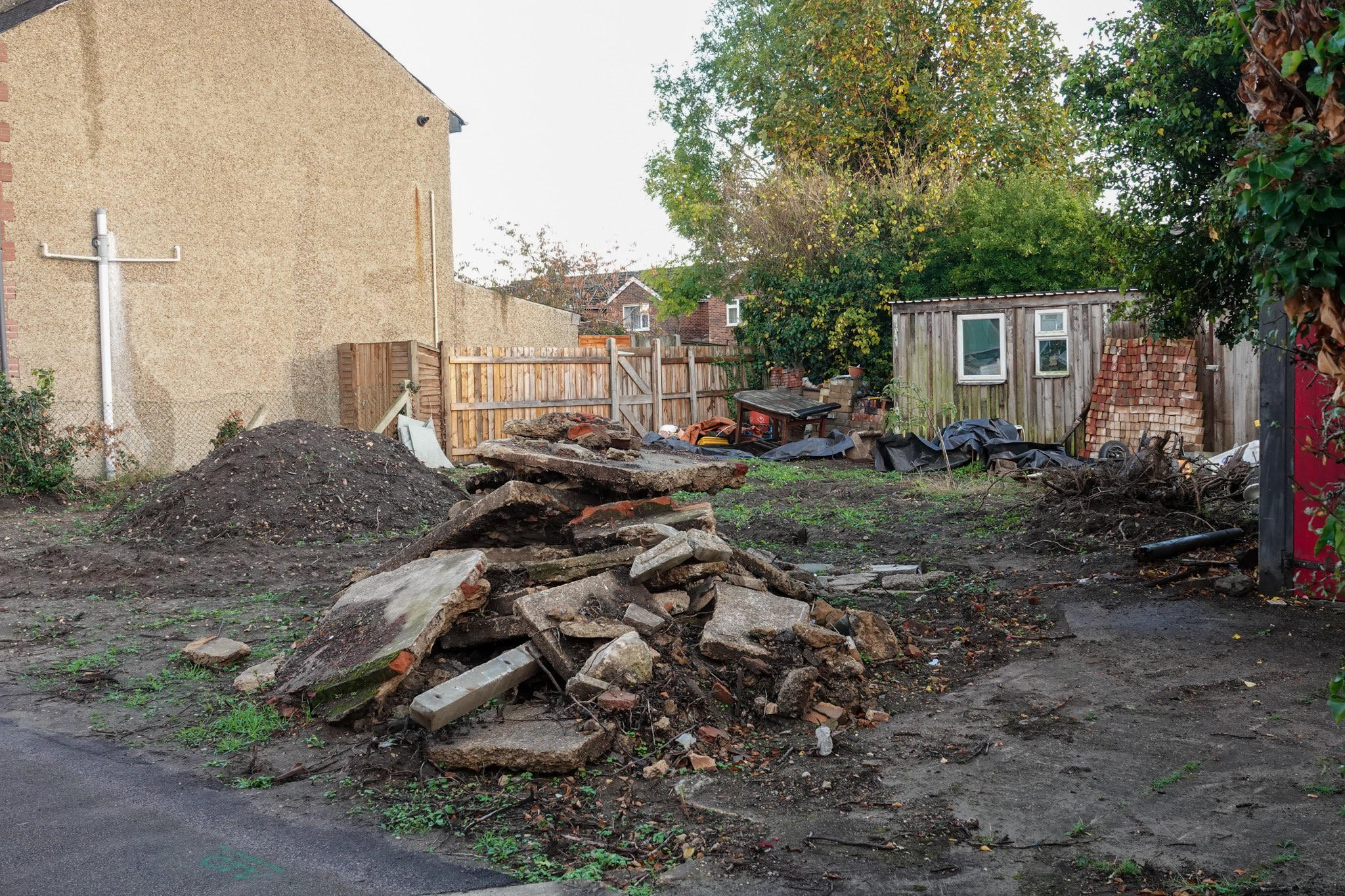