Adam Jarchow, a candidate for Wisconsin Attorney General, calls for criminal justice reform after news that Darrell Brooks, the suspect who drove through crowds at a Christmas parade, was out on bail for a prior offense.

More information is coming out Tuesday about the five victims killed in the Waukesha Christmas parade horror. They were identified Monday as Wilhelm Hospel, 81, Virginia Sorenson, 79; LeAnna Owen, 71; Tamara Durand, 52 and Jane Kulich, 52. 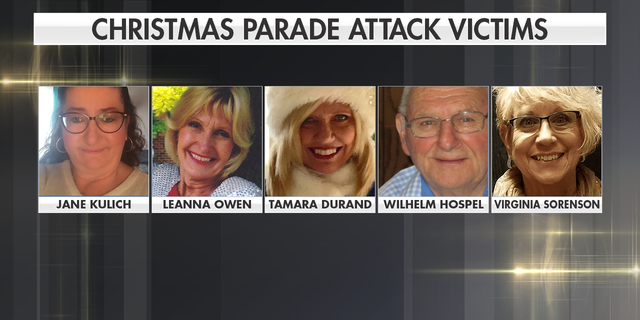 Sorenson, 79, was the longtime choreographer of the Milwaukee Dancing Grannies group – several members of which are among the deaths.

David Sorenson, her husband of nearly 60 years, told the Milwaukee Journal Sentinel about how she loved working with the Grannies. 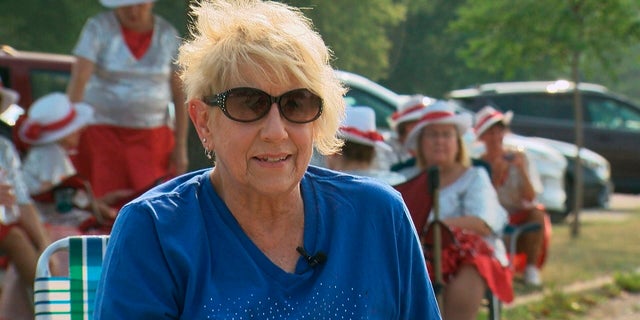 “What did she like about it? Everything,” David Sorenson said. “She liked the instructing. She liked the dancing and the camaraderie of the women. She liked to perform.”

The newspaper also reports that the Sorensons had three children and six grandchildren.

Virginia – a registered nurse – also cared for two horses, chickens, dogs and cats at her home in Muskego, it added.

Durand, 52, was a mother of three with one grandchild. She babysat her grandson so her daughter could finish nursing school and volunteered at hospitals and hospices.

She was doing her first show with the Grannies on Sunday, her husband, Dave Durand, told the Associated Press. 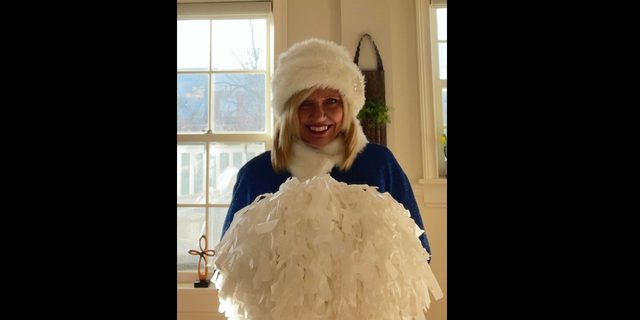 Tamara Durand reportedly was participating in her first Milwaukee Dancing Grannies performance when she was killed. (Facebook)

“She basically danced her way through life,” he said of his wife of eight years, a hospice chaplain and former high school and college cheerleader who was “super excited” for her first performance. “She was totally energetic and was her happiest when she was dancing.”

Durand spent more than 17 years working as an elementary school teacher at the Beaver Dam Unified School District, northwest of Waukesha, according to the Journal Sentinel.

Kulich, 52, worked at Citizens Bank as a teller since last November, according to a LinkedIn profile purportedly belonging to her. 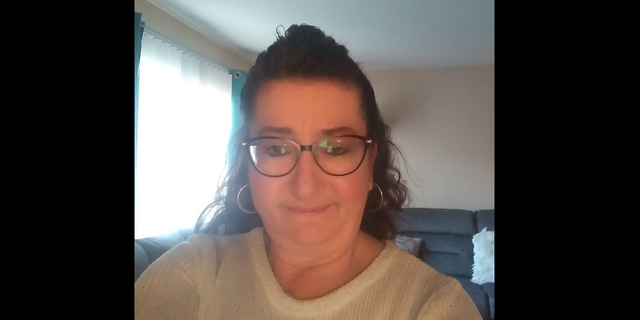 Following the parade attack, Citizens Bank issued a statement to Fox News Digital saying it is “one of many groups directly impacted by the tragedy that unfolded in Waukesha.”

“One of our team members who was walking with our parade float was struck and passed away as a result of her injuries,” the statement said. “Our condolences go out to her family and friends for this inconceivable loss. Please lift up our team and the entire community as we all grieve.”

Her LinkedIn page also states she worked as a caregiver and at a dry cleaning business and restaurant.

Hospel, 81, helped the Milwaukee Dancing Grannies with their performances, according to the Associated Press. 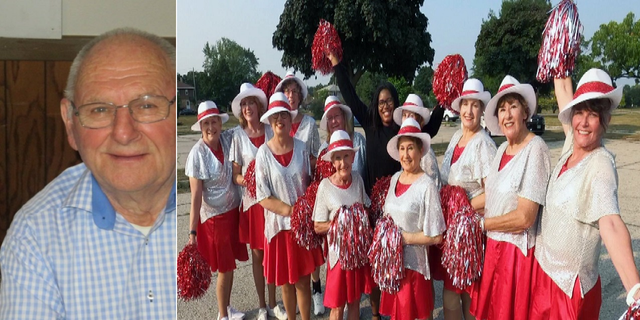 Wilhelm Hospel helped the grannies with organizing their performances.

His wife, Lola, was another member of the group, the Journal Sentinel reports.

Owen, a 71-year-old resident of Cudahy, was also a member of the Dancing Grannies. 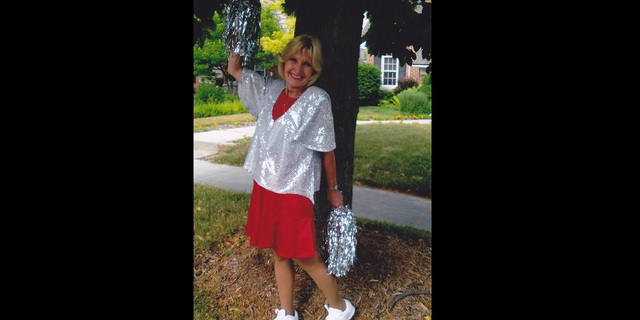 Outside of her participation in the group, the grandmother managed an apartment complex and leaves behind two sons, the Journal Sentinel reports.

“She didn’t have a mean bone in her body. She was the nicest lady,” Dave Schmidt, who owns a pair of 32-unit buildings Owen took care of, told the newspaper.

Fox News’ Paul Best and The Associated Press contributed to this report.