Mr Stoltenberg said the military alliance’s forces in the Baltic states and five other frontline countries would be increased “up to brigade levels” – doubled or trebled to between 3,000 and 5,000 troops. The alliance still needs to hash out how the details of how it will increase the number of troops on high readiness more than sevenfold.

He caught the attention of some members of the alliance too.

As hundreds of officials, diplomats and journalists gathered in Madrid on Tuesday for this week’s NATO summit, many reacted with surprise to the figure, which would amount to a more than seven-fold increase of NATO’s existing response force.

However, many were left puzzled over what, exactly, the secretary-general meant.

They wondered how the number had been calculated and what kind of troops would be involved. It was unclear whether it would entail extra costs. 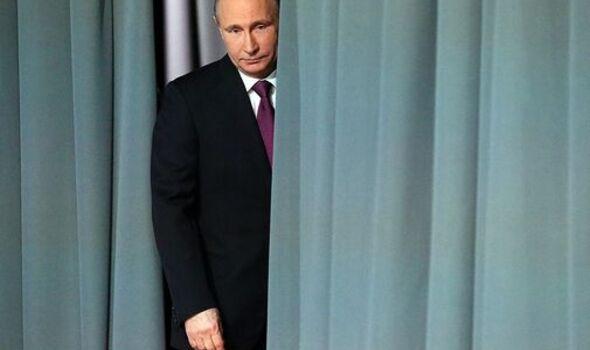 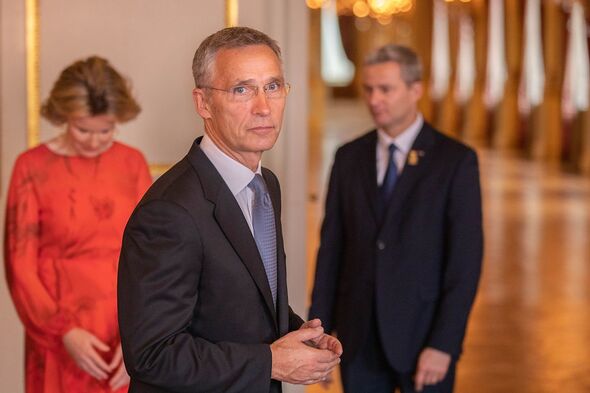 While NATO members are united in wanting to place more weapons along the alliance’s eastern flank, and even agree there should be more forces put on standby to quickly head east if needed, the specificity of the number still left even the experts with questions.

Thus far, officials have interpreted the figure as a redesignation of forces that already exist — essentially making more troops available to move on short notice — as opposed to sourcing thousands of new troops.

The number is derived from “forces in various tiers of readiness,” said one senior diplomat, who called it a “game-changer” and a return to the approach used during the Cold War.

NATO itself cautioned that the plan was not meant to be fully formed at this point. 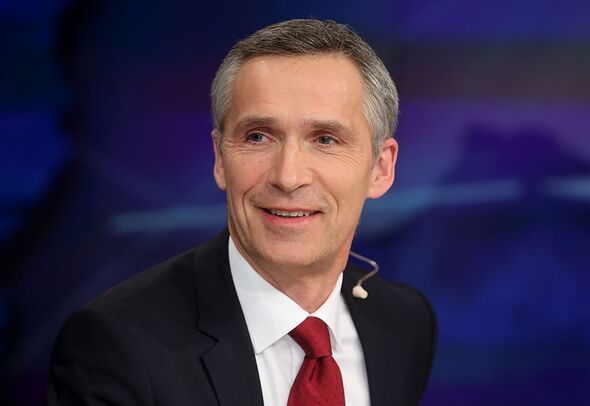 One NATO official said: “The details of the NATO force model, including its precise scale and composition, continue to be developed.

“The transition to the model is planned to be completed in 2023.”

Elisabeth Braw, senior foreign policy and defence fellow at the American Enterprise Institute, said NATO has shown great unity since Russia’s invasion of Ukraine and it must continue.

Ms Braw told Al Jazeera: “But that display of unity hasn’t been easy because different member states of the alliance have very different geographical locations and different perceptions of the world.”

That would amount to “the biggest overhaul of our collective defence and deterrence since the cold war,” Stoltenberg said before the meeting of the 30-country alliance, which runs from Tuesday to Thursday this week.