German MEP Gunnar Beck claimed that Britain had saved €171 billion (£149bn) already “simply by leaving” the EU. In a speech to the European Parliament this week, the MEP suggested that the obvious success of Brexit was “the beginning of the unravelling of the EU”. This comes as the eurozone slid into a double-dip recession in the first three months of this year.

Much of the continent has continued to battle a third wave of coronavirus infections.

“It is early days but according to the IMF the UK is expected to recover to pre-Covid levels by mid-2022, based on six percent growth this and next year.

“That is compared to a four percent EU recovery.” 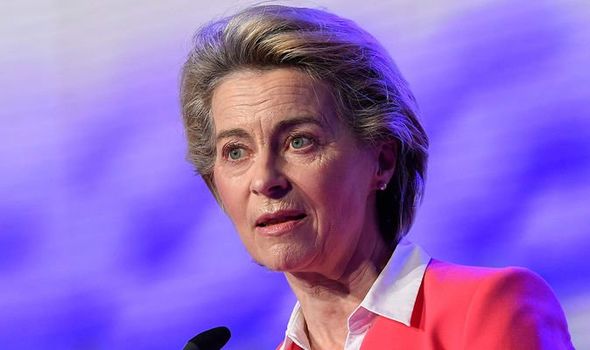 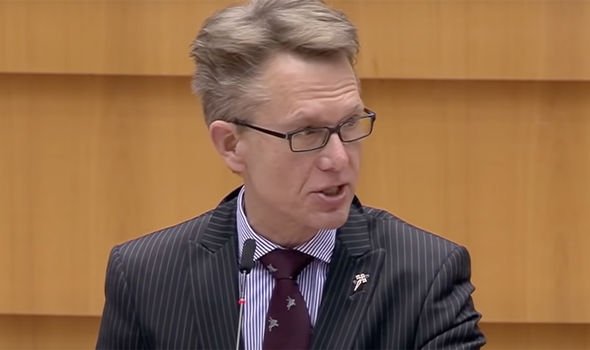 He continued: “While the UK’s unemployment rate should average 2 percent, it is 4.2 percent for the eurozone.

“And simply by leaving, the UK is now saving €14 billion in terms of budget contributions each year.

“€17 billion for the SURE unemployment programme and a staggering €140 billion gross contributions for non-participation in Next Generation EU.”

That amounts to a huge €171 billion saving for the UK.

Mr Beck added: “Britain’s relative success is manifest above all in its vaccination programme. 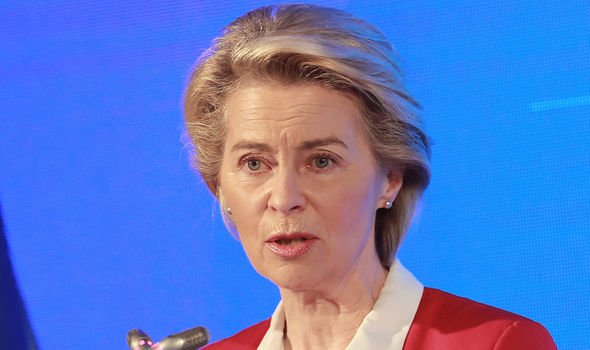 “Seventy percent of all UK adults have been vaccinated, three times as many as in the eurozone.

“As a result, life is returning to normal in the UK, while many EU countries remain locked down.

“If Brexit is a success, it will be the beginning of the unravelling of the EU.” 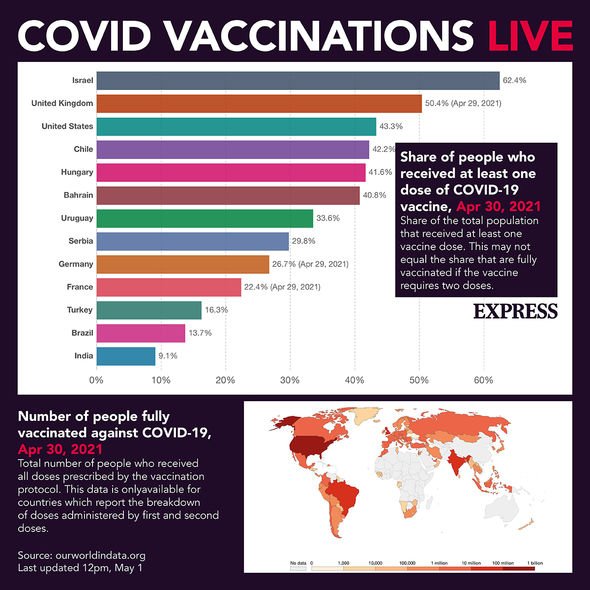 In the economic figures released this week, Germany was Europe’s worst-hit major economy, with a quarterly contraction of 1.7 percent.

Spain, Italy and Portugal also saw contractions in their economies.

By contrast, the US reported first-quarter growth of 1.6 percent while China announced a 0.6 percent expansion.

The UK economy grew 0.4 percent in February, and is expected to see an economic bounce in the second quarter.