LONDON (Reuters) – British lawmakers will vote on Thursday on a measure aimed at making it harder for the next prime minister to try to force through a no-deal Brexit by suspending parliament. 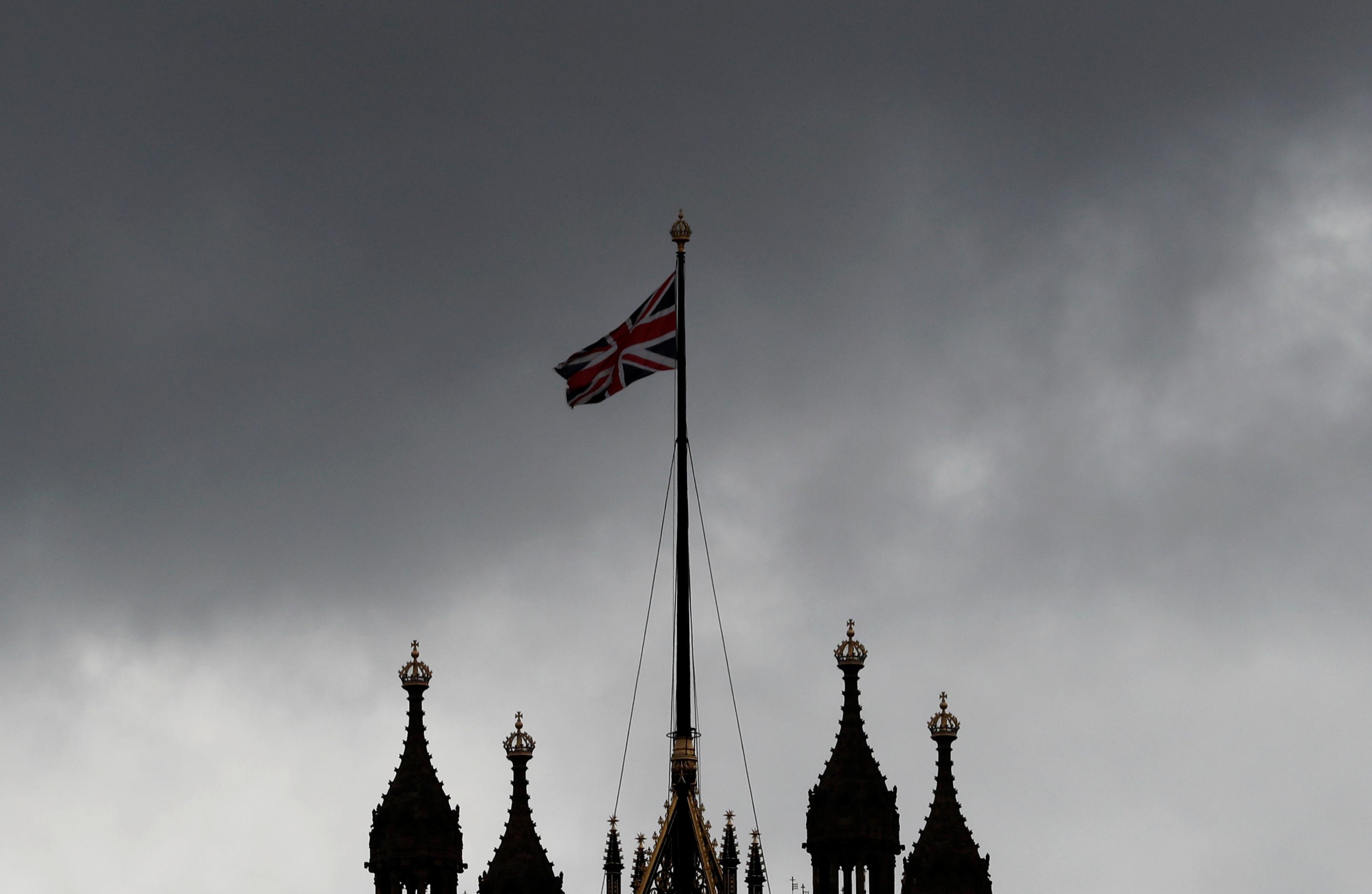 Boris Johnson, the frontrunner to succeed Prime Minister Theresa May next week, has said Britain must leave the European Union on Oct. 31, with or without a deal, and has refused to rule out suspending parliament to prevent lawmakers from trying to block his exit plan.

The measure being voted on does not go as far as an outright block on parliament being suspended but media reported Dominic Grieve, the lawmaker behind the proposal, could try to bring forward a more far reaching clause seeking to ensure parliament is not suspended on key dates in October.

The BBC reported some senior ministers, some of whom are likely facing the sack for their opposition to a no deal if Johnson wins, were considering resigning to support this.

Asked if he would vote for the measure, something that would require him to resign, he said: “I will have to see what the precise amendments are … I’m not in a position to necessarily say.”

The result is likely to be very close, an earlier ballot on the measure last week passed by just one vote.

That narrow vote was in favor of a change to a piece of legislation to add a requirement that ministers make fortnightly reports on progress toward re-establishing Northern Ireland’s collapsed executive.

Those hoping to stop a no-deal Brexit believe this could require parliament to be in session throughout the run-up to Brexit day, complicating any bid by Britain’s new prime minister to “prorogue”, or suspend, the legislature.

On Thursday, lawmakers will be asked to give final approval to the measure, which has since been strengthened by parliament’s upper chamber, the House of Lords.

The Lords added a requirement that the government’s report on its progress in Northern Ireland would need to be approved by lawmakers, giving them a possible route to try to stop a no deal such as attaching a vote to request a delay to Brexit.

The vote is expected in the early afternoon.

Trump impeachment: What happens next?

How to Buy Bitcoin with Credit Cards Instantly

Italy's Salvini loses 'aura of invincibility' in Emilia setback
We and our partners use cookies on this site to improve our service, perform analytics, personalize advertising, measure advertising performance, and remember website preferences.Ok