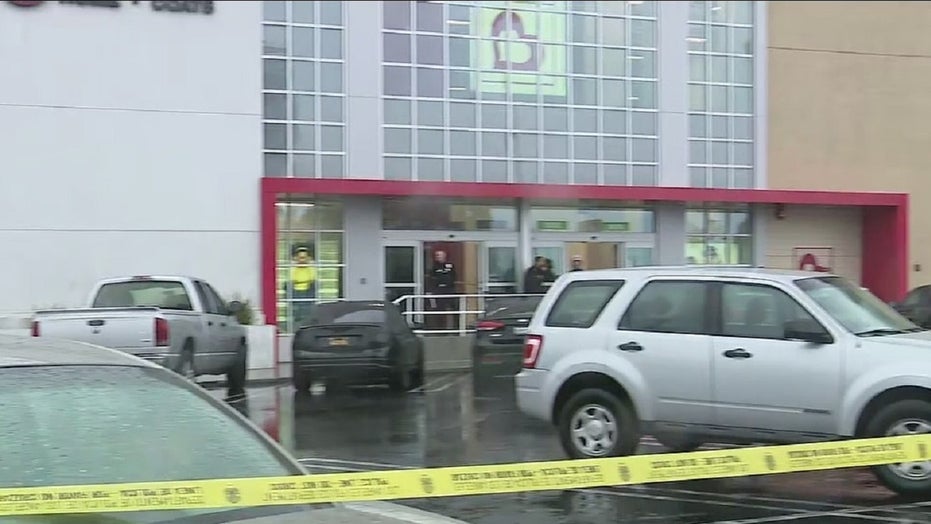 Two people were killed and another was injured Thursday after a gunman opened fire inside a Los Angeles clothing outlet, authorities said.

A man and a woman died at the scene and a woman was taken to a hospital, the Los Angeles Fire Department said. The injuries of the woman who survived were not disclosed, but she was in moderate condition, the LAFD said.

A suspect was taken into custody inside the store, police said. Circumstances of what led to the gunfire were not disclosed. 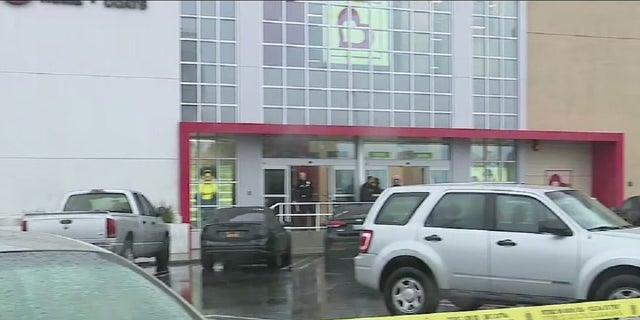 A Burlington Coat Factory in North Hollywood, Los Angeles. At least two people were injured during a shooting in the store on Thursday, police said.
(KTTV)

The condition of the victims was not known, a Los Angeles Fire Department spokesman said.