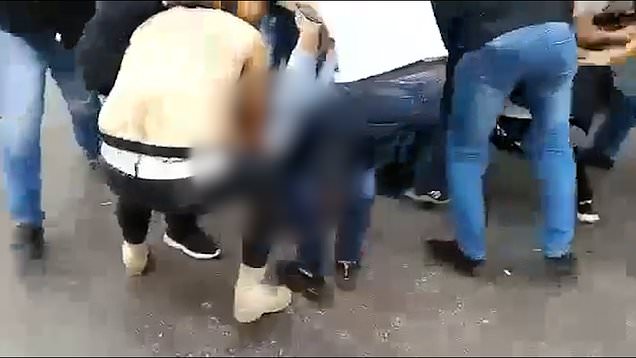 Snipers appear to have opened fired on protesters in Lebanon, with initial reports suggesting at least two people have been killed.

Armed clashes broke out in Beirut during a demonstration about the lead judge investigating last year’s massive blast in the city’s port.

Gunfire echoed around the capital and ambulances rushed to the scene amid reports of casualties.

The Lebanese Red Cross reportedly said at least 20 people had been injured.

It comes after one of the largest non-nuclear explosions in history rocked the country, already devastated by political divisions and an unprecedented economic and financial meltdown.

The country was plunged into darkness last week after running out of electricity.

This is a breaking news story, more to follow soon… Check back shortly for further updates.

Got a story? Get in touch with our news team by emailing us at [email protected] Or you can submit your videos and pictures here.