Turkmenistan has created a new national holiday to honour its native dog breed the alabay.

The state holiday was observed for the first time on Sunday, with an awards ceremony and competition judged by the president’s son and deputy prime minister.

His father President Gurbanguly Berdymukhamedov established the state holiday to encourage people to venerate the alabay as a source of national pride. 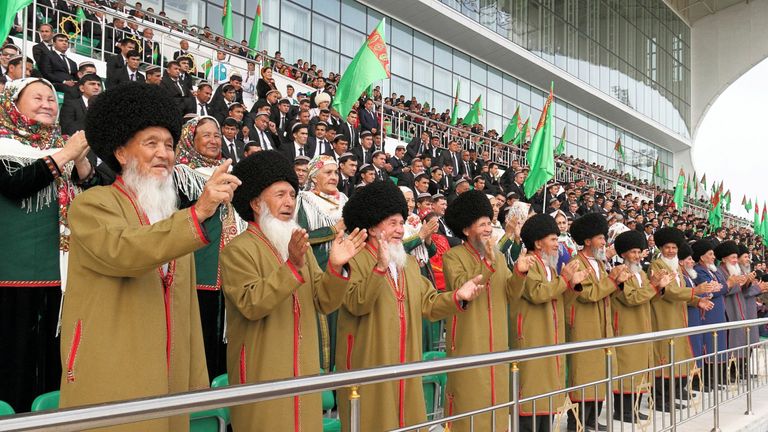 It falls on the same day that people in Turkmenistan celebrate its native akhal-teke horse, which is known for its speed and endurance.

Alabays – a type of native sheep dog – are among the largest in the world and can weigh up to 80kg (12st 7lb). 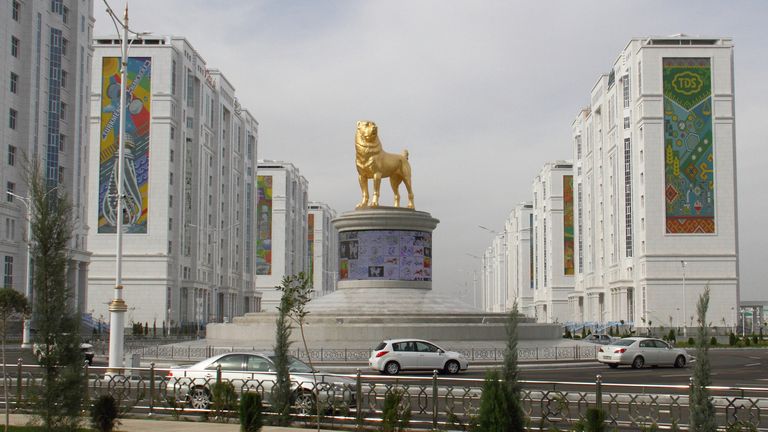 Crowds gathered in the city yesterday to celebrate the dog as a nation for the first time.

They clapped and cheered as the animals were judged on their appearance and agility. The top prize went to a dog that belongs to the country’s border force.

Mr Berdymukhamedov was elected in 2017 and is largely regarded as an autocratic ruler and some claim Turkmenistan is one of the least free societies in the world. 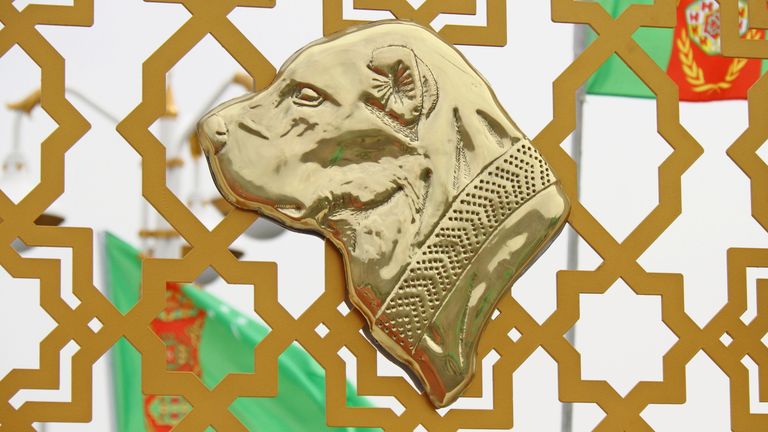 Since his election four years ago, he has gifted several leaders with horses or dogs.

His poor treatment of a puppy he gave to Russian President Vladimir Putin in 2012 went virial and was criticised around the world.