The Democratic challenger currently leads in the polls during the final week of campaigning before many US citizens cast their vote on November 3. Despite Mr Biden’s apparent lead, the polls have been wrong before, as was witnessed during President Trump’s 2016 presidential clash with Hillary Clinton. In contradiction of what pollsters predicted, he won North Carolina, Florida, Michigan, Pennsylvania and Wisconsin, which ensured his victory. As the day of judgement for 2020’s US candidates nears, Chris Christie’s thoughts on how Mr Biden could win are revealed from unearthed accounts.

Mr Christie served as Governor of New Jersey and helped President Trump after his own bid for presidency was deemed to be over.

He headed a transition planning team that devised a report to advise the future leader on who to hire for key government roles before he was sacked – and the findings cast out.

The now-former politician, who left his role as Governor two years ago, gave his prediction as to how the Democrats could win the 2020 presidential race.

During a discussion at The Aspen Institute last year, ahead of Mr Biden being selected as the candidate, he argued that turning the tide on narrow victories in certain states was pivotal for the party.

Mr Christie said: “They need to nominate someone who can persuade those 77,000 voters in Michigan, Wisconsin and Pennsylvania – who won the election for the President.

“Those voters are predominantly, although not exclusively, white working-class men and women, if they nominate someone who cannot appeal to those people they won’t win.” 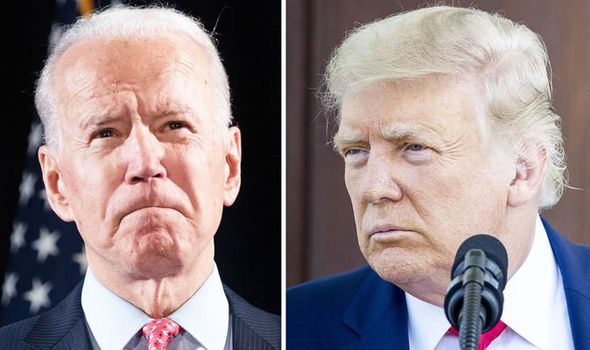 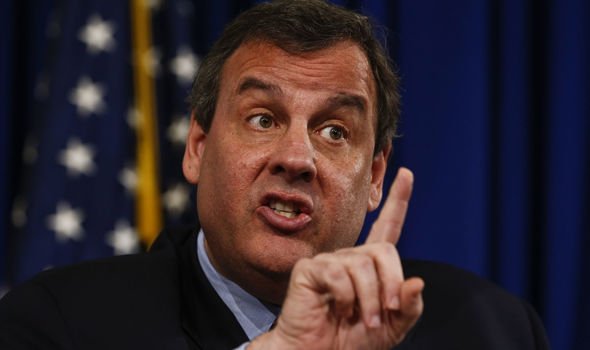 He felt that Mr Biden “was the best of the lot” and was the only candidate who stood a true chance against President Trump.

Mr Christie said: “He’s from there, he speaks that language, he understands their particular concerns I think to a great extent.

“I think he can articulate them, so I think Biden is the most dangerous opponent of the group.”

Despite this, Mr Christie warned that “old uncle Joe” could wipe himself out very easily because he would not be forgiven for mistakes.

He said: “Uncle Joe may kill himself… we’ve watched two Joe Biden presidential campaigns before and they were not sterling examples of discipline.”

Mr Christie claimed the candidate had the “capacity” to “put his foot in his mouth” and he would not be forgiven like President Trump. 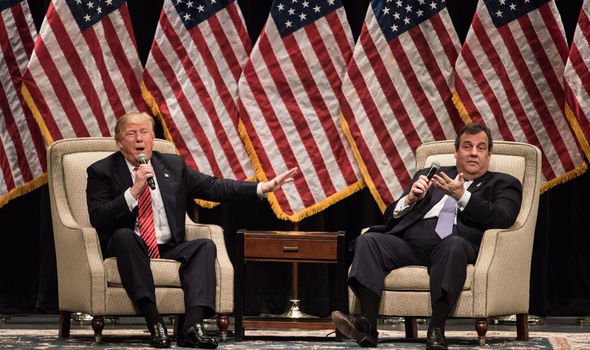 He continued: “If Biden makes a mistake he’s done, he’s not Trump. Trump could do almost anything and it didn’t matter.”

Mr Christie recounted a story from his 2016 bid to become the Republican nominee when President Trump made shocking comments about the late war-hero-turned-politician John McCain.

“You can’t say that about the guy who was in the ‘Hanoi Hilton’ for five and a half years. Like no, it’s over.

Mr Christie felt that Mr Biden would not be forgiven for any misjudgements or mistakes because he “is a politician” and has been for decades.

“You see Trump got the break because people said, ‘You can’t blame him for that, he’s not a politician. He didn’t know any better, he’s Trump, he says s*** who cares? He’s going to stir things up though isn’t he?’

“With Biden they will go, ‘You’ve been in politics since you were 29 years old… you know you’re not supposed to say stuff like that you’re out.”