TRIBUTES have poured in for a "friendly" schoolboy, 16, who fell to his death as hundreds gathered to remember him.

"Great lad" Charlie Smith was pronounced dead by paramedics who rushed to help following his tragic accident in Tamworth, Staffordshire, on December 28. 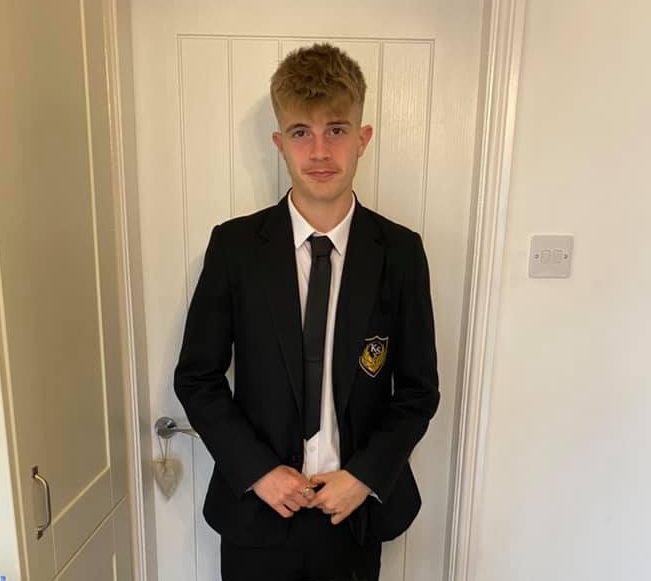 Friends and loved ones paid tribute to Year 11 pupil Charlie, an avid footie player, who has been dubbeda "beautiful soul'.

She wrote: "RIP Charlie you were such a beautiful soul. You will be missed by us forever more."

It read: "It is with great sadness that I have to write to inform you of the death of one of our Year 11 students, Charlie Smith, following an accident.

5 important things you should do NOW to help Britain beat Covid, says Boris

GO WITH THE FLOW

"Charlie was a valued, well-liked and friendly member of our school community and will be missed by everyone who knew him.

"Our thoughts are with Charlie's family and friends at this time."

The school was reopened early – on January 2 – so kids could gather in their grief.

Mr Clarke added: "In such sad circumstances, our school community will play an important role in offering assistance and support to each and every one of us."

Loved ones carried out a balloon release to remember Charlie on December 30 and a fundraiser for his family has so far raised £9,000.

A Staffordshire Police spokesperson said: "We were called at 4.40am on Tuesday (December 28) to Warwick House, Watling Street in Tamworth.

"Officers attended along with firefighters from Staffordshire Fire and Rescue Service and the ambulance service.

"A 16-year-old boy was pronounced dead by paramedics at the scene. The family of the boy are being supported by specialist officers.

"Staffordshire Police has referred the matter to the Health and Safety Executive. Inquiries are continuing."

A Staffordshire Fire and Rescue Service statement read: "Firefighters were called at 4.47am on Tuesday (28 December) to Warwick House, Watling Street, Tamworth.

"It was reported that a 16-year-old boy had fallen from a height.

"Crews from Tamworth attended and assisted the emergency services in gaining access to the site.

"The boy was pronounced dead by the ambulance service a short time later. The crew left the scene at 5.25am."

West Midlands Ambulance Service said: “We were called at 4.35am to an industrial premises on Watling Street, Wilnecote, Tamworth to reports of a patient who had fallen from height.

"A paramedic officer and two ambulance crews attended the scene where they found one teenage boy who was sadly confirmed deceased." 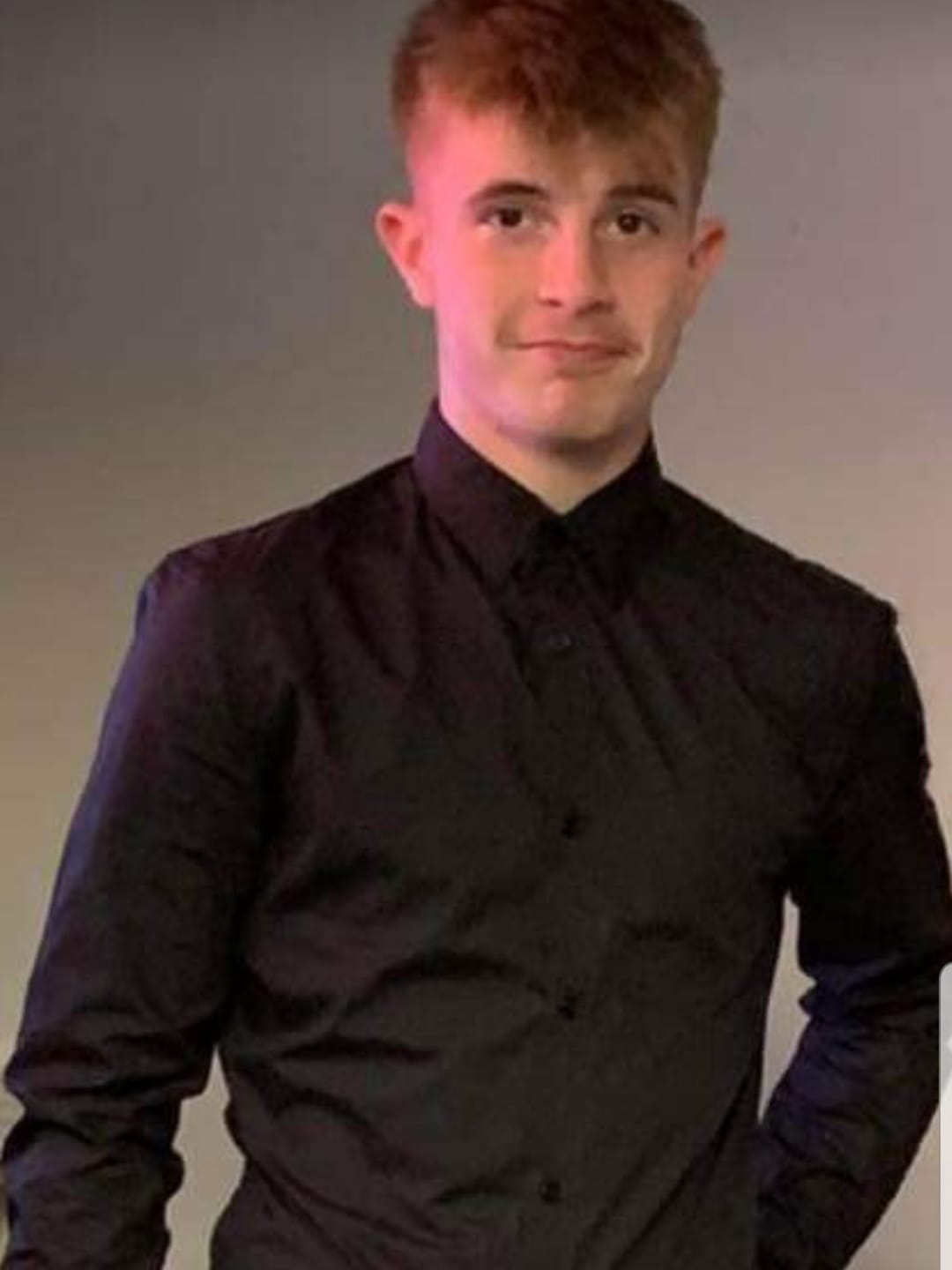 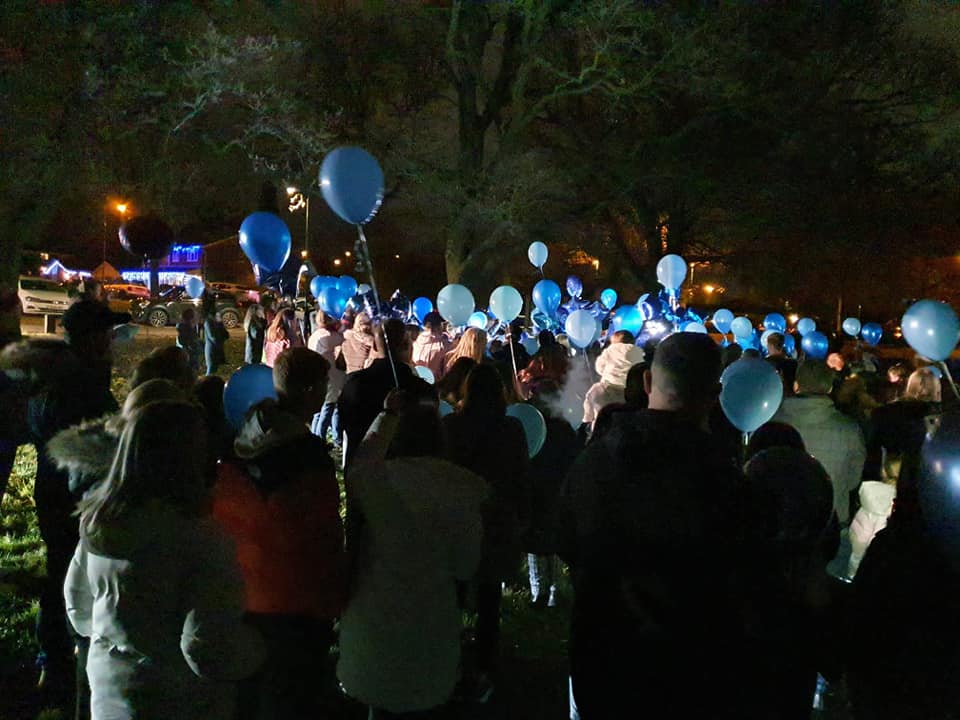