THE HEARTBROKEN families of four men who died in a horrific fireball crash have paid tribute to their “loving” dads.

Zahir Baig, Sahir Iqbal, Jason McGovern and Mohammed Uddin were all in a black BMW when it burst into flames after crashing on the A5 in Leighton Buzzard, Bedfordshire, on Sunday. 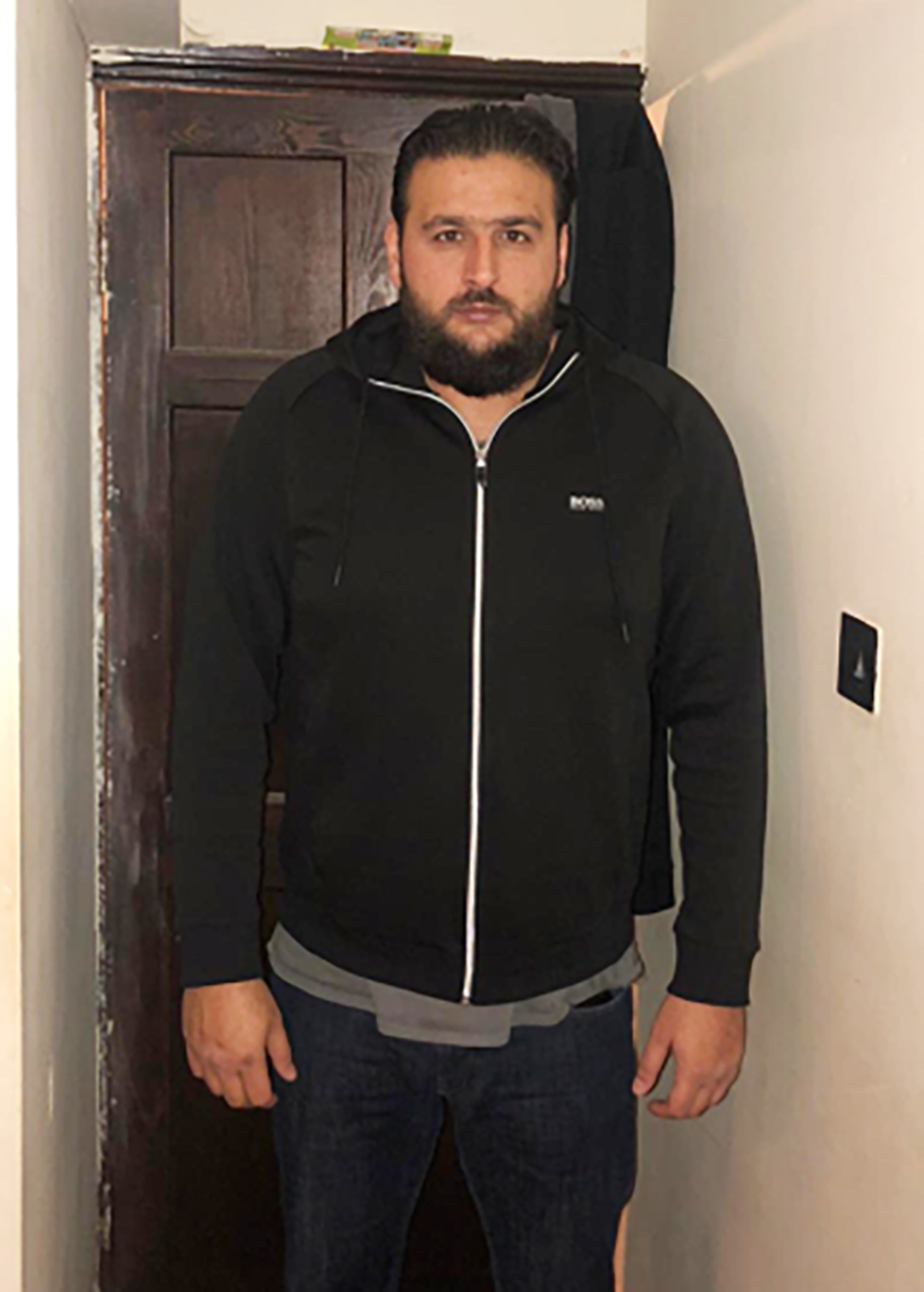 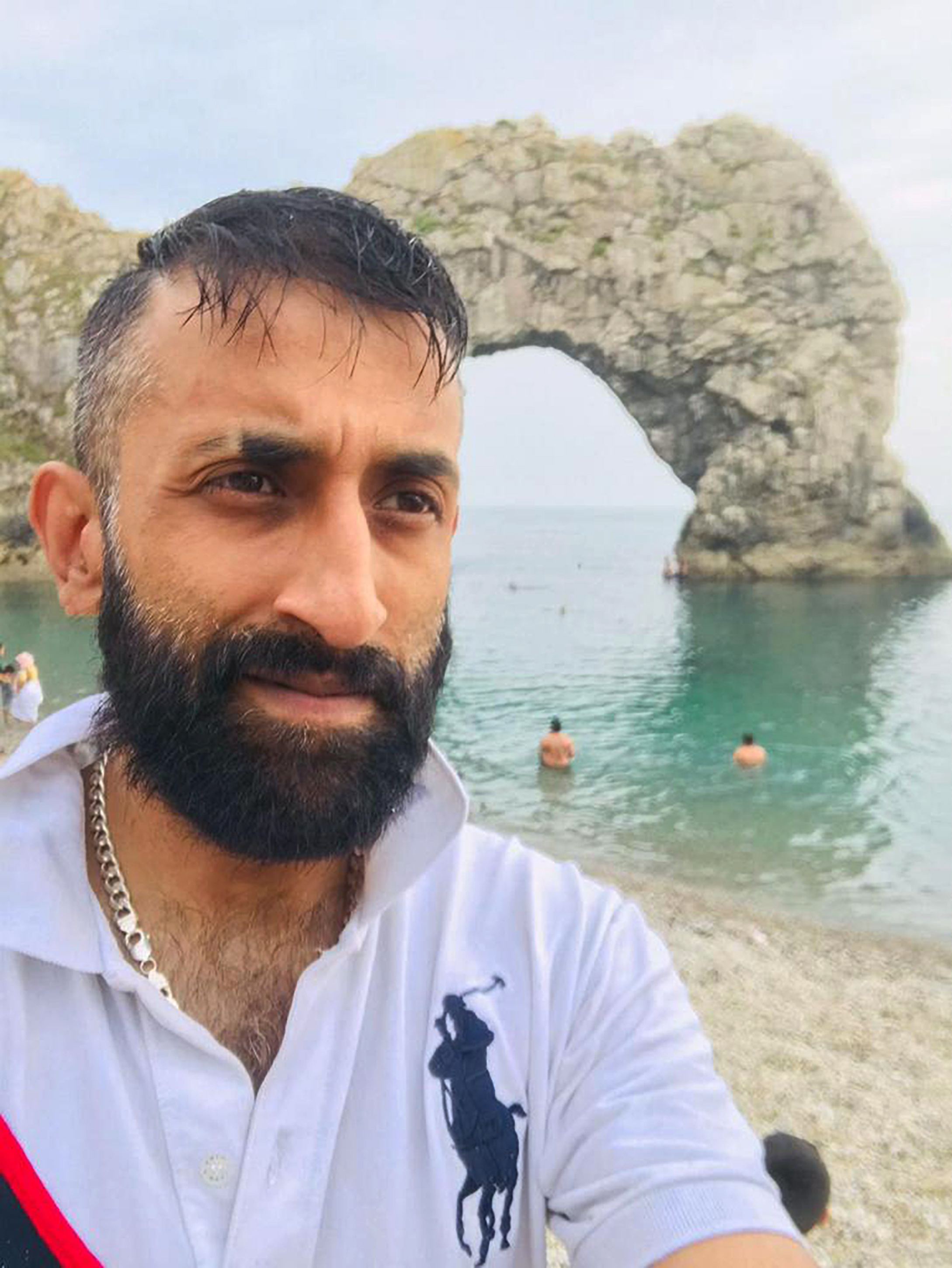 No other vehicle was involved in the collision and their families have paid tribute to the men.

Zahir ‘Zeus’ Baig, 39, from Luton has been described as the “head of the family” and the “shadow and protector”.

His family added:  “We are absolutely devastated to have lost our heart and soul of the family.

“He was the best father, brother, son and uncle; someone that would do anything for his family.

“Zahir was truly one of a kind – unique and someone whose heart was so big and kind it was too big for his body.

“We ask you to pray for our brother and his friends who have so tragically lost their lives and we hope no other family has to go through this pain we are suffering today.

“We would like to thank you for all your messages of condolences, we have seen them all but as you can imagine it’s very difficult to send individual replies. We thank you and acknowledge you all.”

Sahir Iqbal, 39, also from Luton, was described by his family as a precious son, brother, father and husband.

They said: “He was the strength of our family, we will never forget the countless times he would run to our rescue no matter where or what he was doing.

“Our big brother. A father and son so full of love. His smile will be remembered by all.

“He was unique, unrefined and transparent and there was no other like him. Many may have a heart of gold, his was a heart of diamonds.

“We will never forget you, you are irreplaceable. So until we meet again, rest in peace.”

Jason McGovern, 46, known as ‘Jay’ to his friends, from Leighton Buzzard, was described as a man of “many personalities.”

His family added: “He was generous, funny and silly at times. He would do anything to help those he cared about.

“Jay had his faults but he was well loved by those who really knew him and regarded him as a friend.

“Jay will be truly missed, especially by his wife of two months and partner for 14 years Sharon McGovern, his step daughter Marcella Clarke and his granddaughter.”

Mohammed Uddin, 41, also from Luton, said he was “a loyal man who always guarded his family and friends”.

They added: “A devoted father of four beautiful children and loved dearly by all of his family.

“A lion-hearted brother of the community who will be remembered for generations to come.”

Police are now appealing for any witnesses to come forwards with information, or to submit any footage online.

Acting Sergeant David Burstow said: “Our thoughts remain with the family and friends of all those who passed away in this tragic incident.

“The hurt and loss each of these families are feeling is clear from their tributes and we have specially trained officers supporting them however we can.

“I would also like to recognise the efforts of the police and firefighters who have worked so hard following this collision and who have gone about a really difficult job with the utmost skill and professionalism.

“While we have investigated this crash very thoroughly, if anyone does have any information which they feel could be relevant to our enquiries, please do get in touch.” 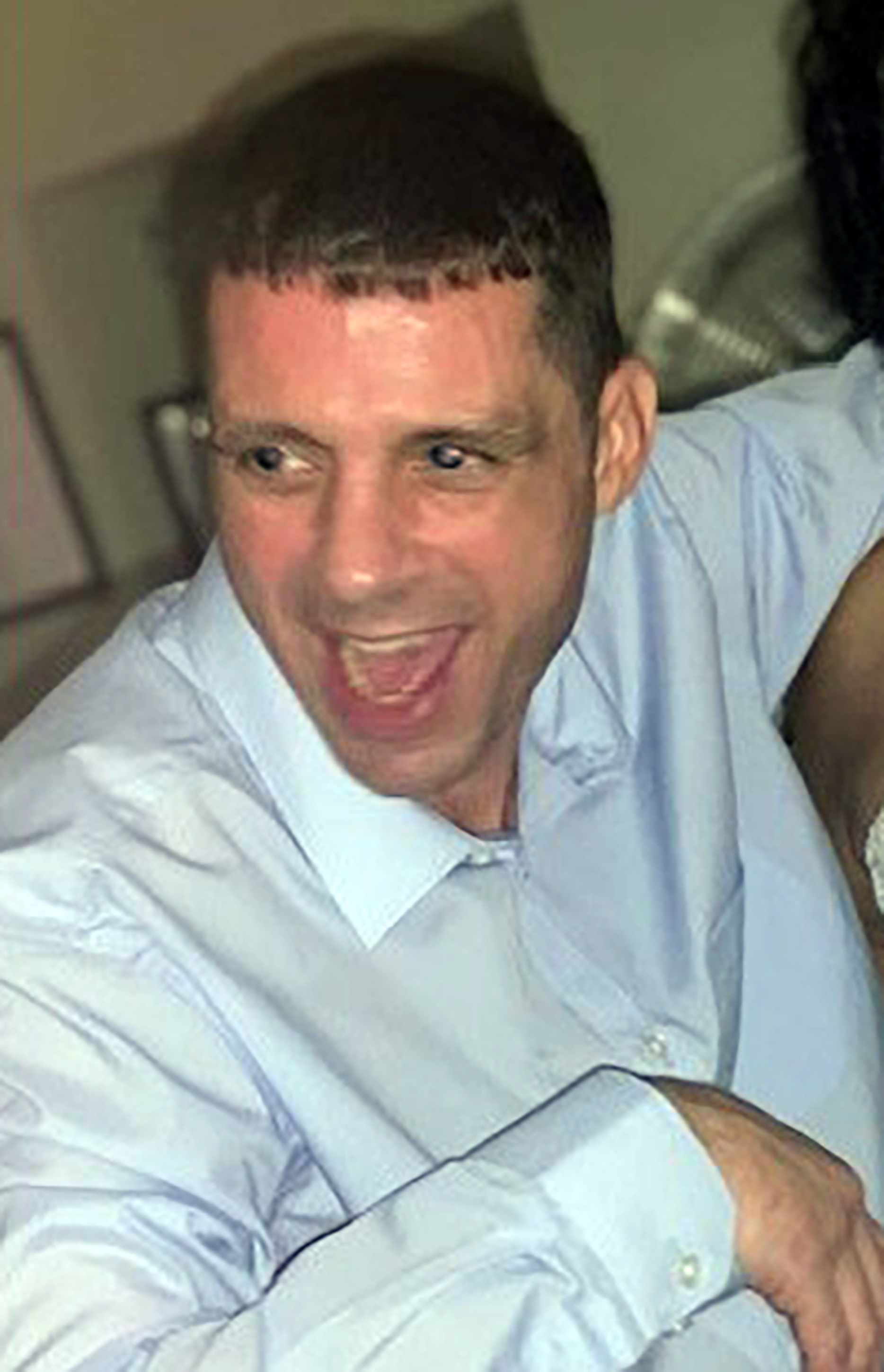 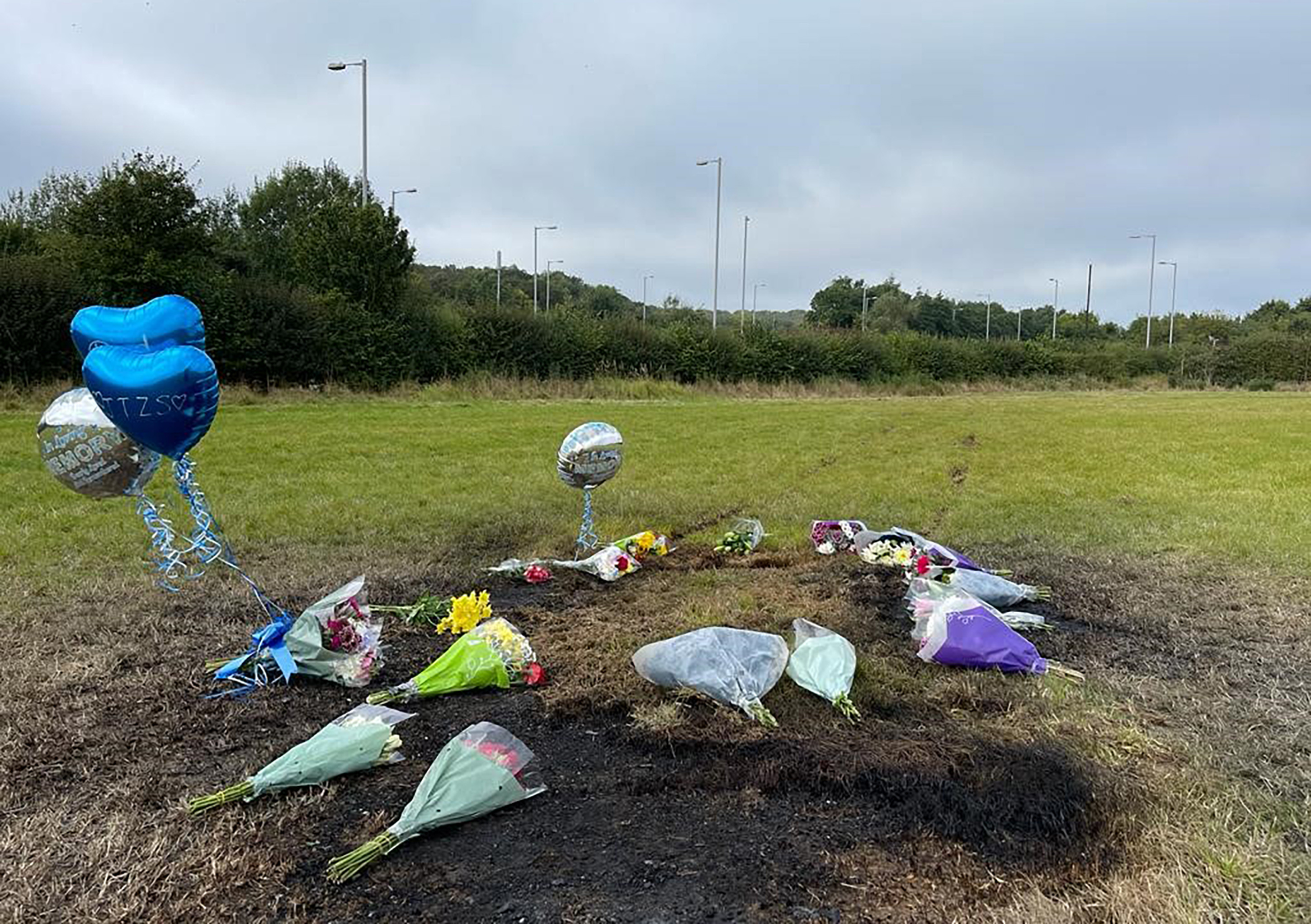 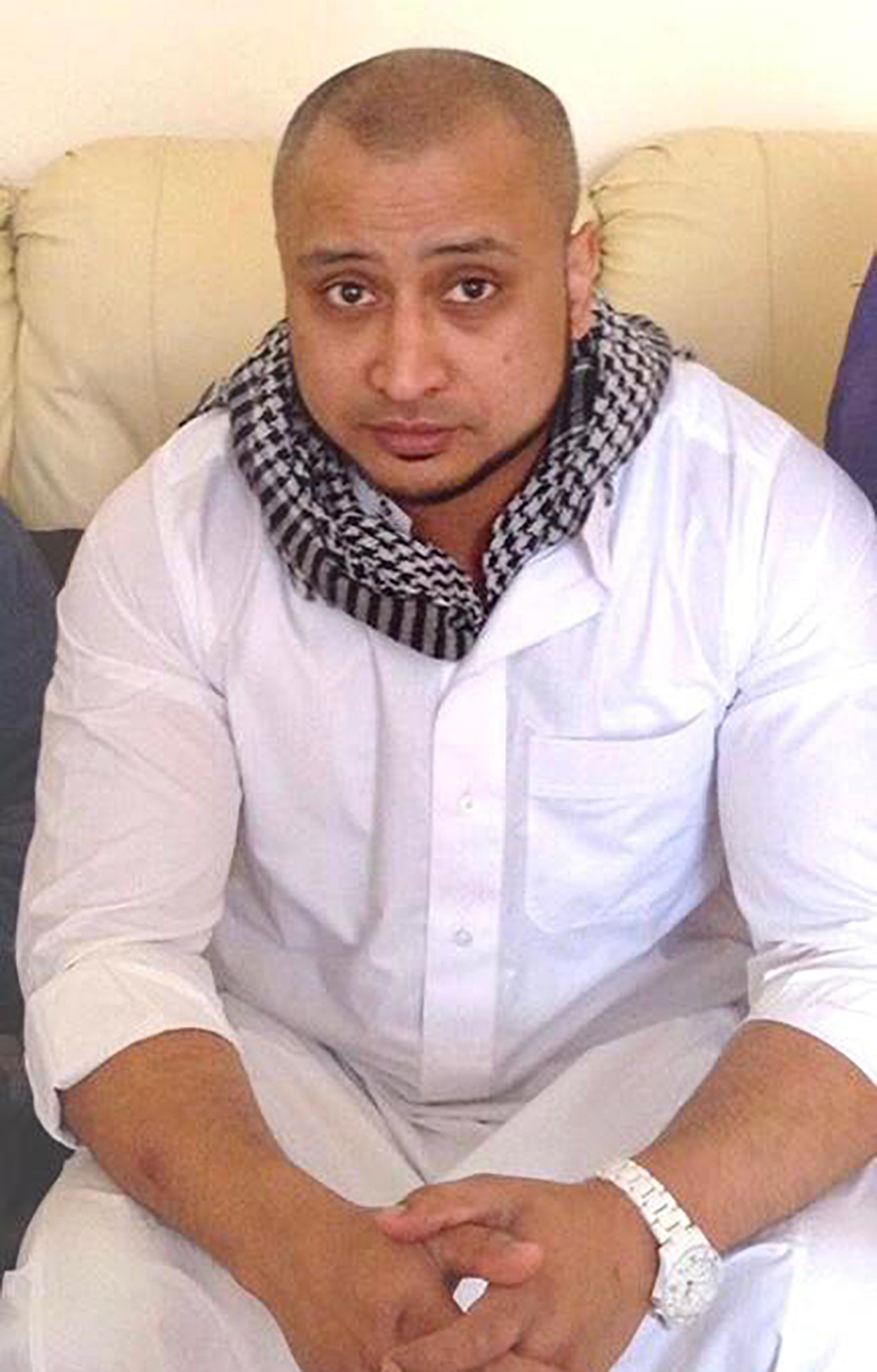