TRAVELLERS who have set up camp next to homes worth £2million in an exclusive London postcode rowed with security guards amid attempts to evict them.

Richmond Council is taking legal action against the group after they parked caravans on Kew Green on Thursday evening. 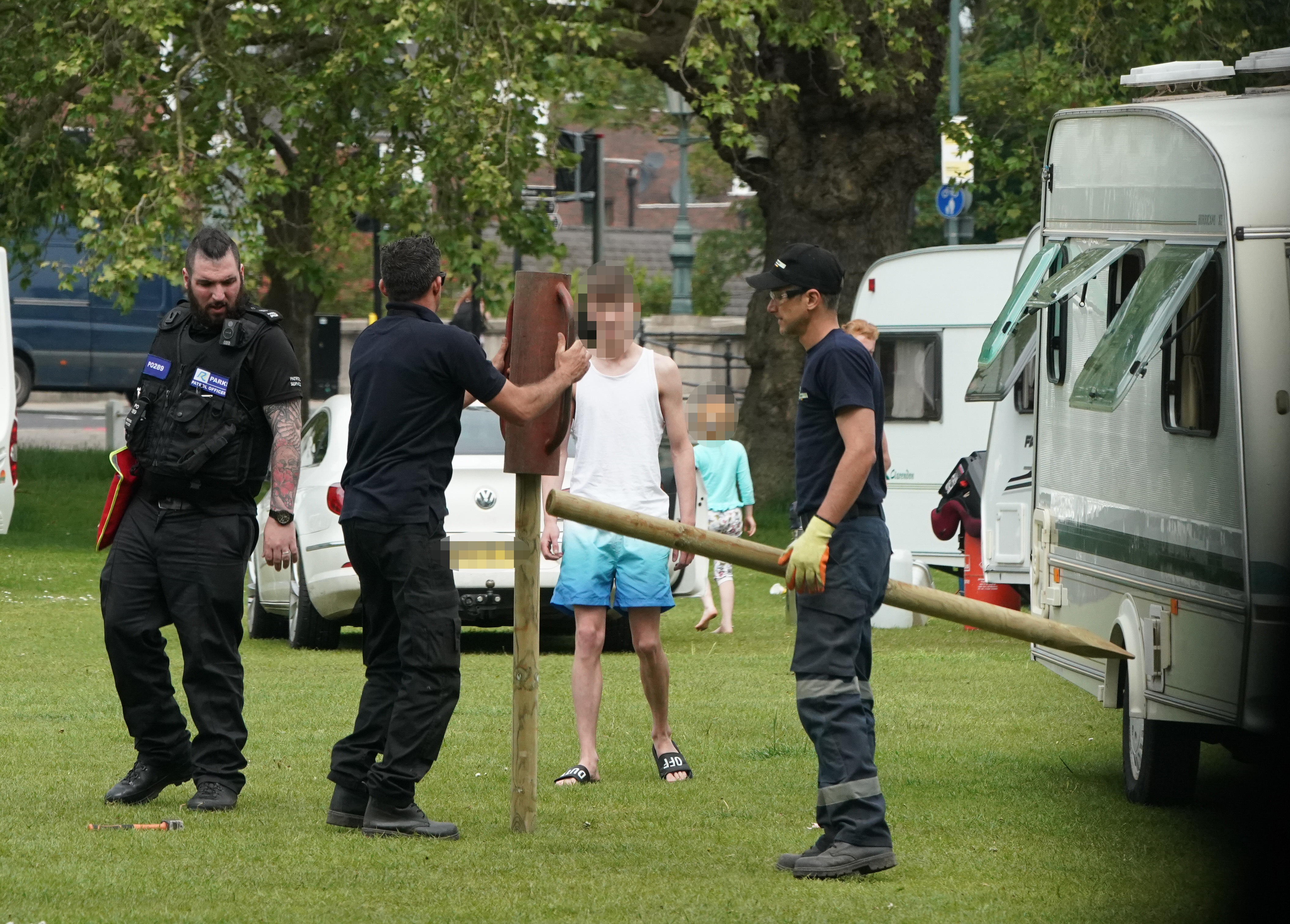 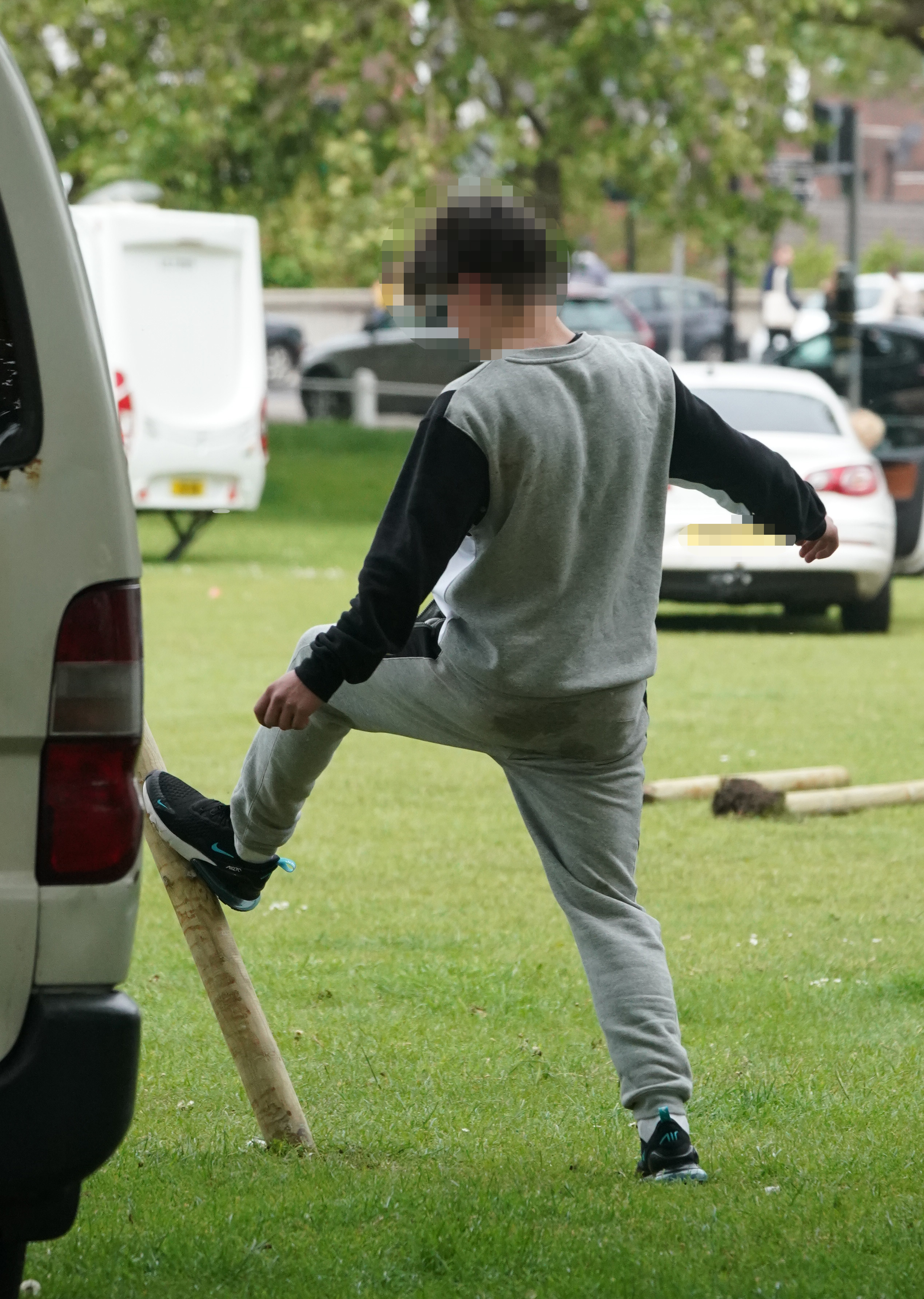 And when visited by officials who asked them to leave, the travellers reportedly became involved in a confrontation.

Around 12 caravans and other vehicles remain parked on the picturesque green – despite the council's attempts to move the group on.

The local authority say legal action may take some time.

It means the travellers could stay put on the green, which is owned by the Crown Estate, for days to come.

Members of the group were seen dismantling posts at the site and packing up their caravans today.

Children played on their bikes in the sunshine, while mothers walked prams around the park.

The council confirmed on Friday it would be launching court action to get a possession order against the group.

Delays are likely, however, due to a High Court order handed down earlier this month.

The order denies local authorities an extension to a previously-made rule that speeded up legal action.

Councillor Julia Neden-Watts of the council said: "A small group of travellers has arrived in Kew.

"Council officers will commence the legal action required to expedite their departure.

"Due to a recent court ruling, this process will not be as fast as residents would like and I know that they will be concerned, but we have to work within the law.

"As soon as the travellers leave, we will inspect the area and ensure that any damage is repaired, and waste removed.

"Our park guard officers, along with the police, will be monitoring the site closely until the group depart." 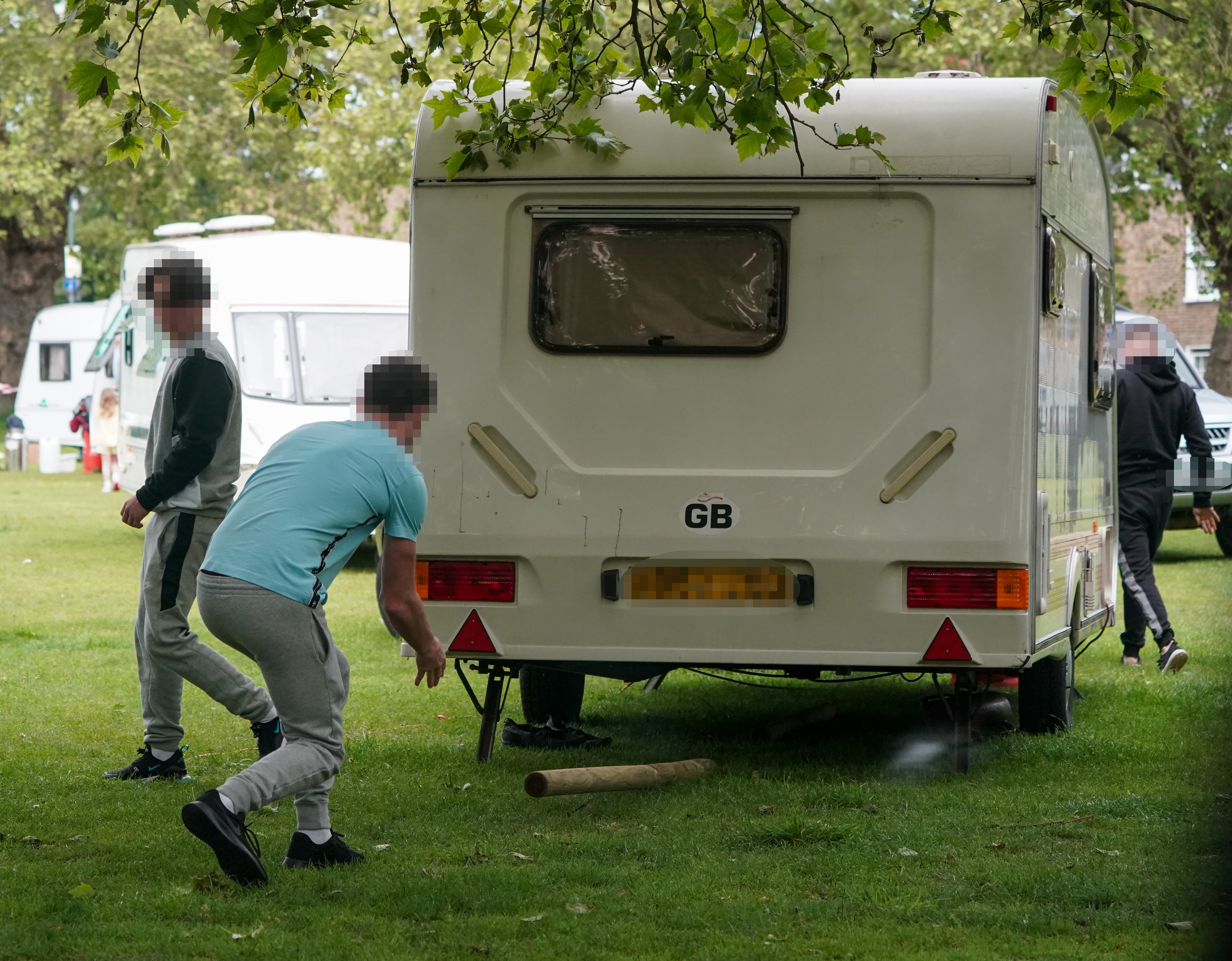 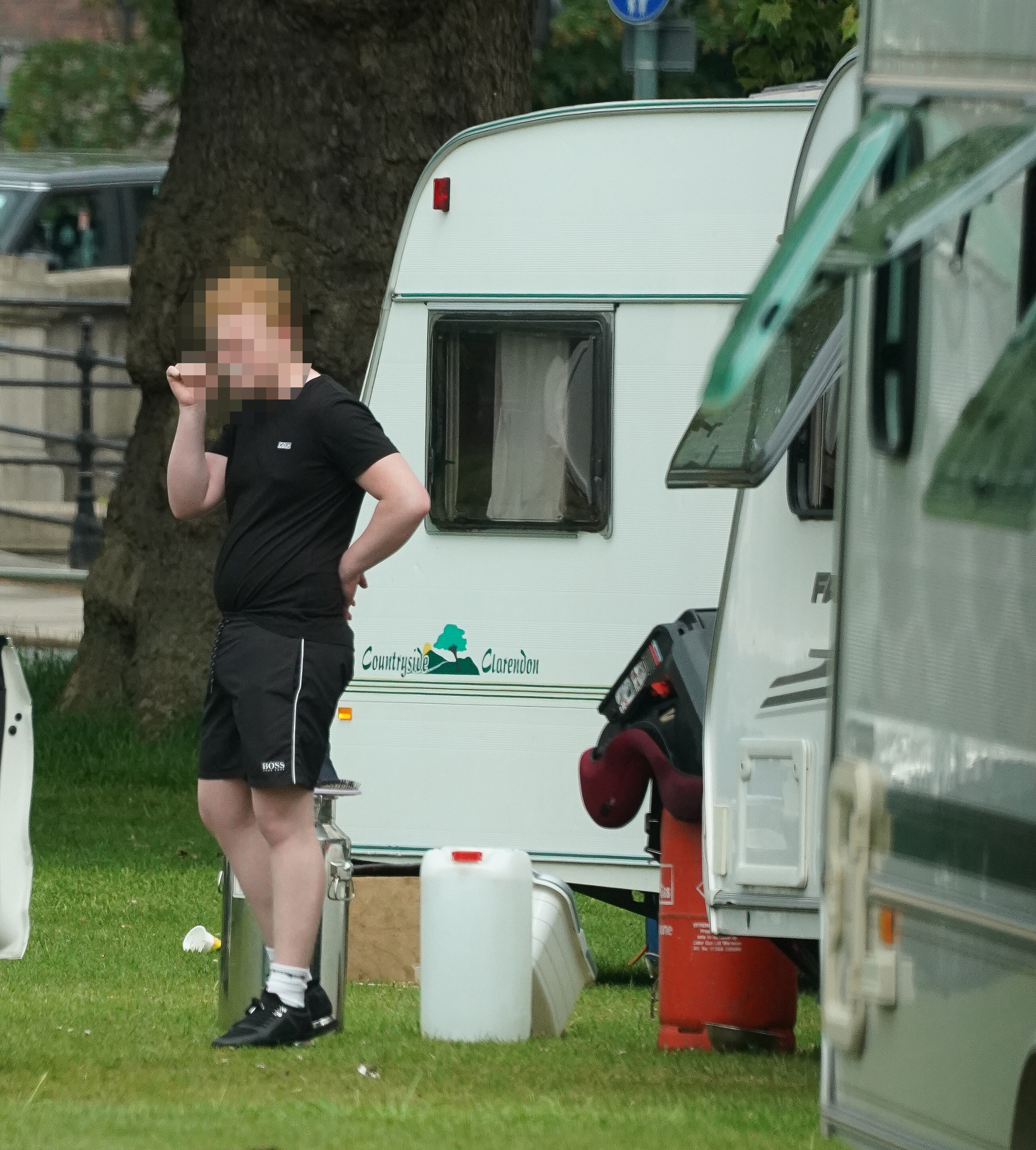 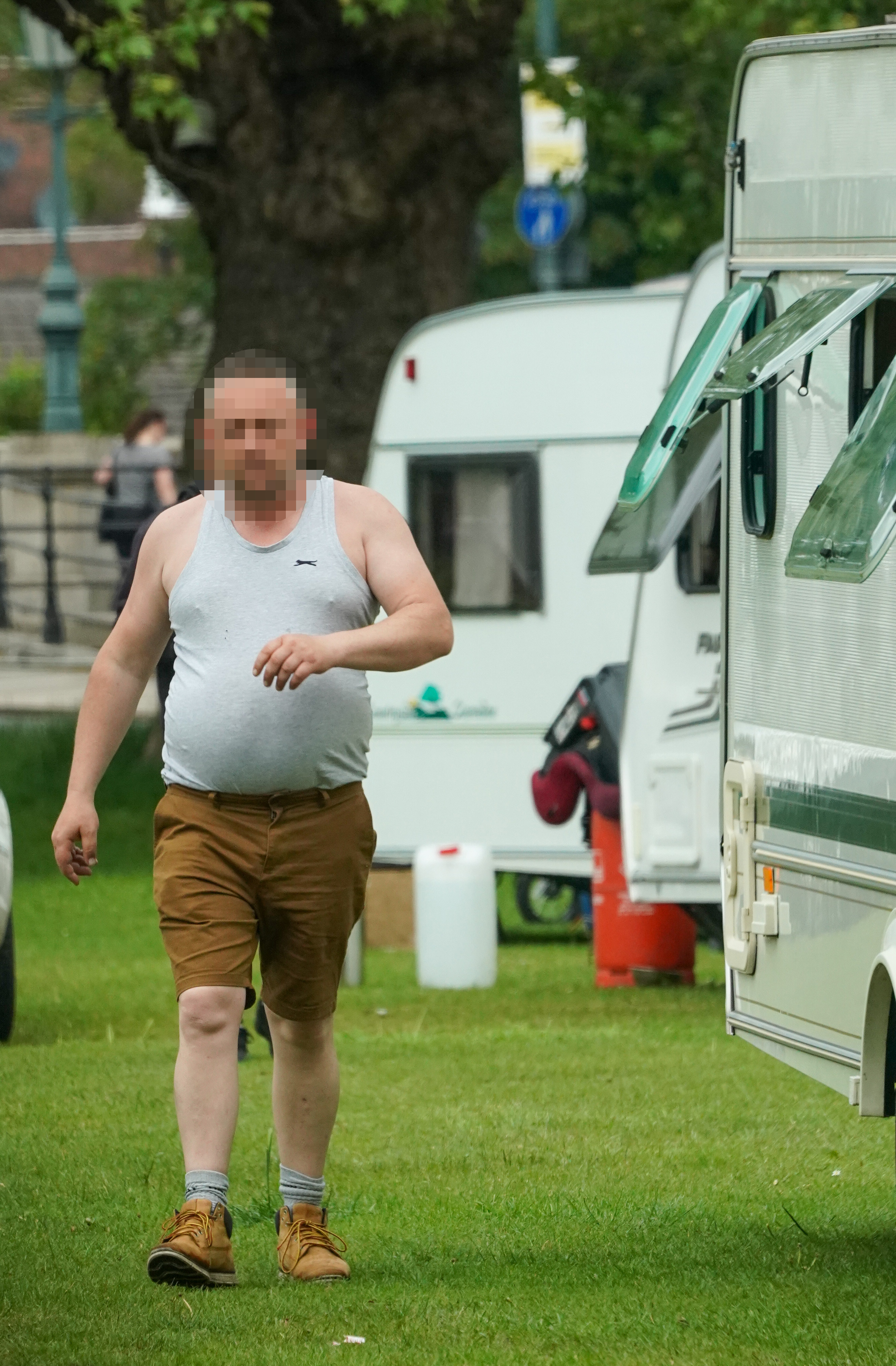 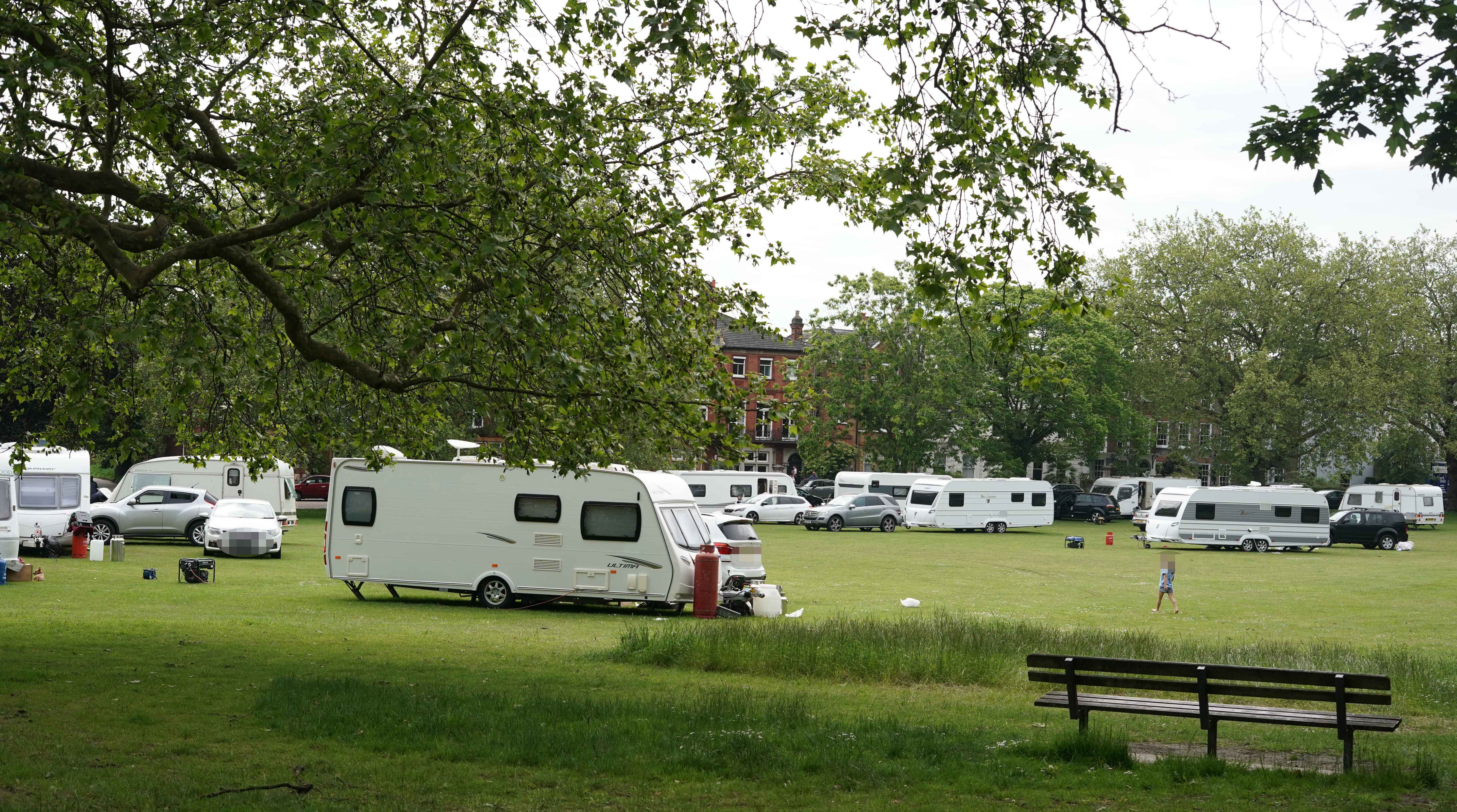