A NURSERY lost a two-year-old boy for 40 minutes until the tot was found wandering along a busy road by horrified dog-walkers.

The shocked couple who discovered the child alone in Easingwold, North Yorkshire, took him to their home before calling 999. 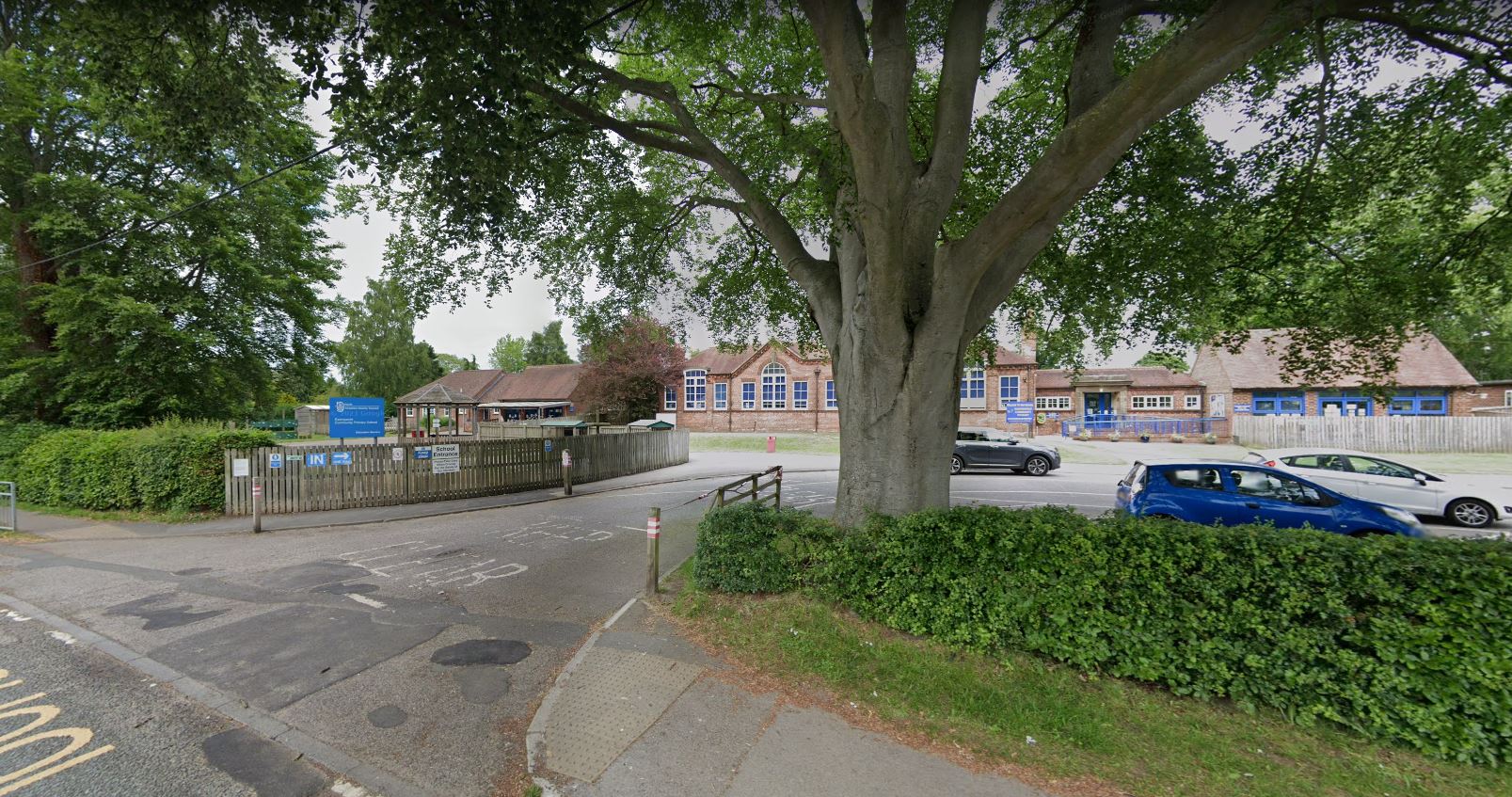 Officers from North Yorkshire Police were able to connect the child with nearby Livewires Club Nursery and a nursery worker came to collect the boy.

It’s not clear how the two-year-old escaped from the nursery or how long he was missing.

But it’s understood more than 40 minutes went by while he was unaccounted for.

Furious locals in the small rural community of Easingwold, near York, say the nursery has still not informed all parents about the incident which happened earlier this month.

One local, who asked not to be named, told The Sun: “It’s just horrendous, anything could have happened to the little boy and the nursery is trying to bury it.

“He was found wandering down a busy road, he could have been killed or seriously hurt.

“It was just lucky he was found when he was. It was a man and a woman walking their dog.

“The man is a former police officer so he knew what to do. They took the child back to their home where he was safe and called 999.

“The thing that shocked me the most is that the lady that found the child said the attitude of nursery staff that collected him was terrible.

“She felt that they believed her and her husband had done the wrong thing by ringing the police.

“She got the impression that they didn’t think it was a big deal that this little boy had gone missing and was found by two strangers.”

The male dog-walker who found the boy confirmed the incident but declined to comment.

The manager of Livewires hung up the phone when quizzed by The Sun and has not responded to follow up questions.

The matter is now in the hands of Ofsted – the Office for Standards in Education, Children's Services and Skills – which said it is investigating.

An Ofsted spokesperson told The Sun: “We are aware of the incident and are working with the nursery to make sure children there are safe.” 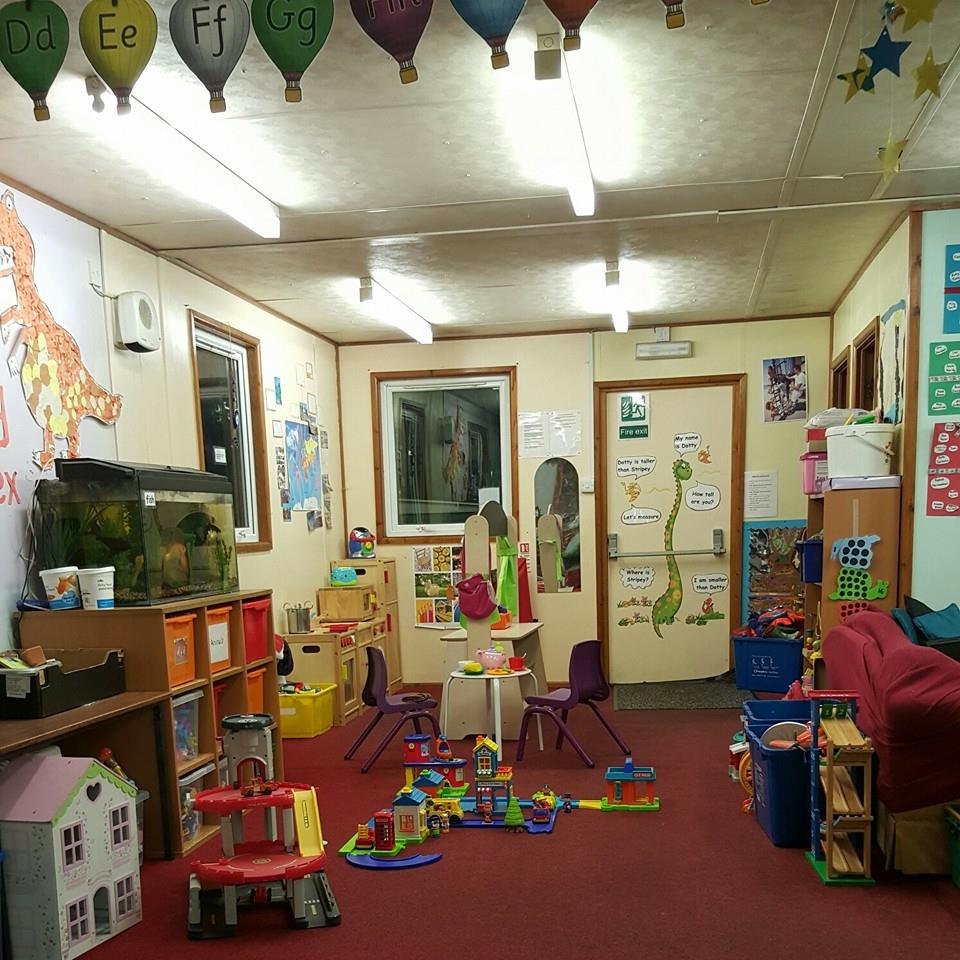