THE dad of a TikTok family who suffered a suspected arson attack had warned they needed to move after a gang bombarded their house.

The Smithy Family have been left "devastated" after their semi-detached house in South London was destroyed by the blaze. 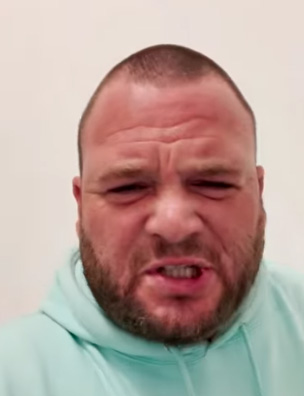 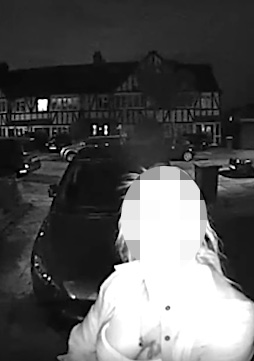 Last month, Nick Smith, 33, revealed escorts and dozens of unwanted takeaways were sent to their home by sick pranksters after their address was leaked online.

In one sickening attack, a gang hurled stones at the family's home as their newborn baby was sat in the front window, Nick said.

His eight-year-old daughter was too terrified to sleep with TikTok stars the Smithys forced to install CCTV during a three-month ordeal.

After escorts were sent to their address last month, former builder Nick voiced his fears they'd have to flee their home.

In a video to his 2.5 million followers, the dad-of-three said: “We’re off. We ain’t staying here. How can that happen? What’s next?

"Do I have to sit up all night with a baseball bat? I’m absolutely furious.”

Last night, the home was hit in a suspected arson attack, with Nick sharing harrowing footage of his daughters' room where they were sleeping when the blaze took hold.

In a separate clip, Nick shared a video of a car gutted by flames in the drive and the home blackened by the inferno last night.

London Fire Brigade said the flames appeared to spread from the burning car to the house.

Last month, horrified Nick told his 2.5million followers of his fears after trolls targeted them.

Speaking to The Sun, Nick said today: “We’ve had over 100 Just Eat deliveries that weren’t paid for, it was cash on collection.

‘’We had prostitutes ordered at god knows what time in the morning, we’ve had the windows smashed, things thrown at the house.

"All over jealousy over the fact we’re trying to do good and push positivity.
“It’s heartbreaking."

In a video dated June 17, the dad tells how the family’s address has been leaked on TikTok seven times, with stones hurled at their windows.

More than 70 takeaway deliveries were sent to their house which needed to be paid on collection, Nick told his followers.

Nick said: “The little idiots who came to my house, eight to 12 of you, who think it’s funny to throw s**t at my window while my baby is in front of it….

“If it happens again I’m just going to go straight to the old bill with the pictures, I’ll put it all over social media, so your parents know who it is.

This is too much. We need to go. Windows, takeaways, prostitutes

“It ain’t funny. I’ve got a newborn baby here.”

In another video from June 22, Nick says he was "fuming" as he tells his followers an escort has been sent to his home.

A video shows a woman coming to the door and asksing “Can you open it?”

Nick replies: “Who are you? What’s going on? Who’s this?” to which the woman answers: “You know who it is.”

He then tells her: “I think you’re at the wrong house.”

The video then cuts to Nick who says: “I’m fuming. They have ordered an escort, two escorts to the house.

“How sick in the head does someone need to be?"

He is then heard asking if the women have pimps and speaks of his fears of a possible “backlash”.

Nick adds: “This is too much. We need to go. Windows, takeaways, prostitutes.

“It’s just a new low. It’s not funny. I’m trying to make light out of a bad situation.”

My girls were in this room but that don't matter to you, does it?

In another video from June 24, Nick is heard telling an escort who comes to the door "someone is pranking you".

Nick and his partner Jess found fame after sharing videos with their kids Jack, Amelia, Isabella and Teddy.

Getting tearful, the dad said: "My girls were in this room but that don't matter to you, does it?

"One of you filmed it while the other done it."

The cause of the fire is now being investigated and there have been no arrests.

A LFB spokesperson said: "We were called to reports of a car alight that had spread up the outside of the house.

"There were a number of mobility scooters parked outside which had caught alight and were producing a large amount of smoke and flames.

"Everyone was out of the building before we arrived, and crews worked incredibly hard to prevent further damage to the inside of the property and to neighbouring properties." 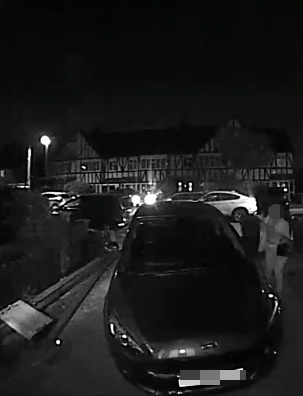 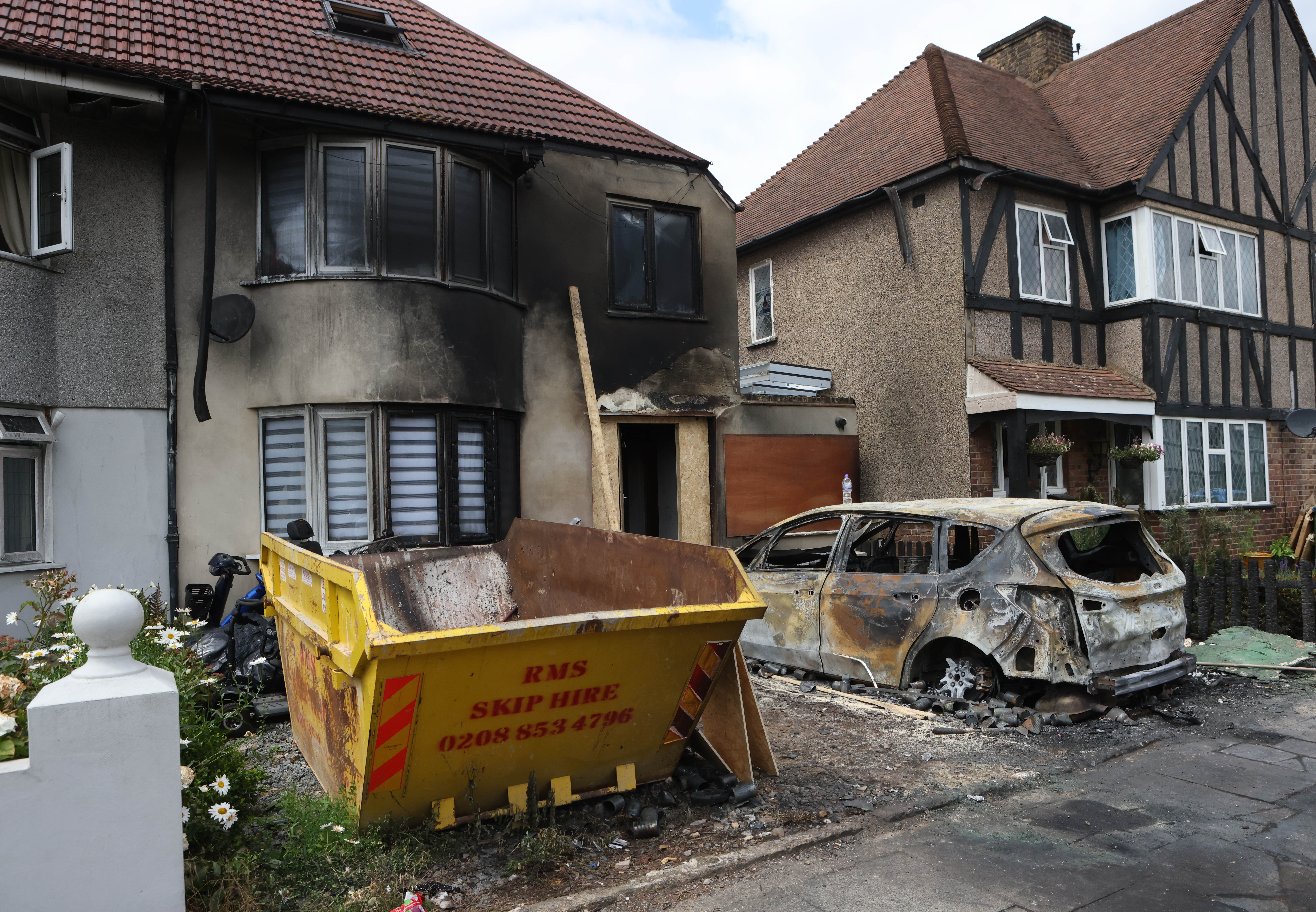