A LOUISIANA student’s brutal assault of a wheelchair-bound high school teacher was caught on camera – in what police suspect may have been part of a sick TikTok "challenge".

Larrianna Jackson, an 18-year-old student at Covington High School, was cuffed on Wednesday and faces felony battery of a school teacher after she was recorded walloping the teacher in an unprovoked attack that possibly was inspired by the craven “slap a teacher” challenge on TikTok. 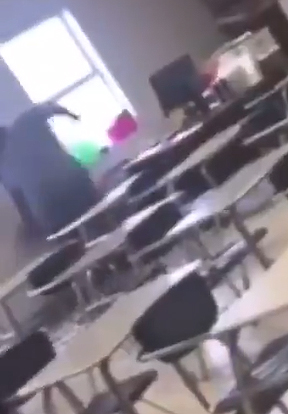 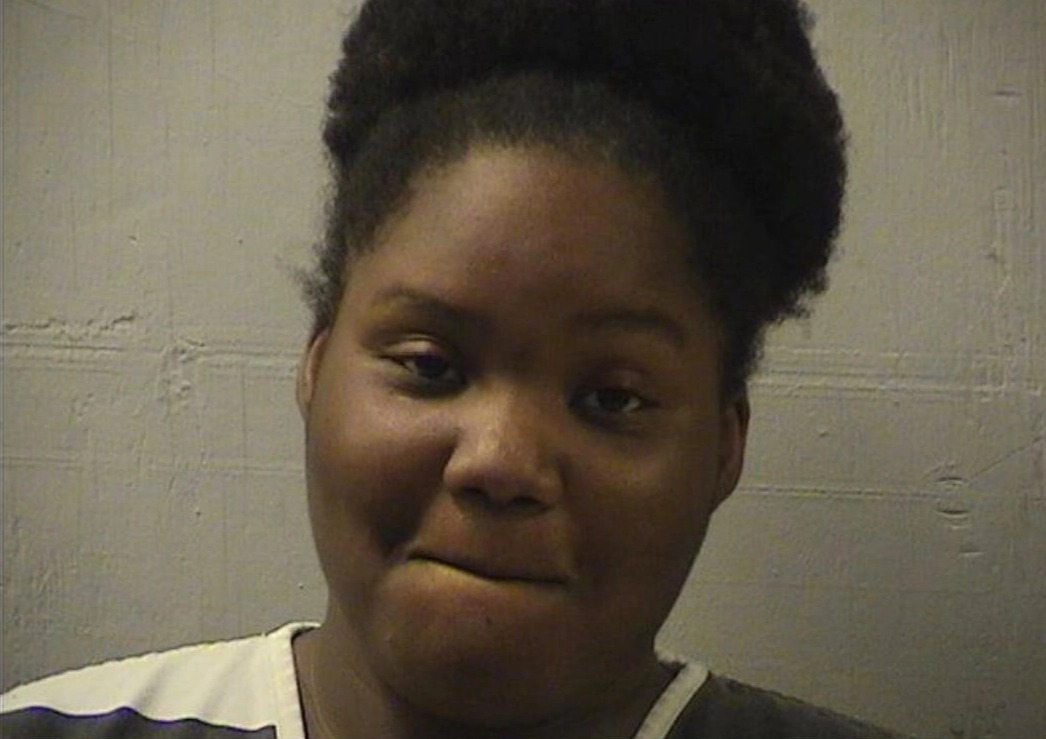 “Officers learned that this violent attack by Jackson, may have been prompted by a viral social media application known as Tik-Tok, a statement released by Convington Police Department reads.

“Evidently users on the app have deemed it to be a challenge to damage school property and attack teachers.”

The video purportedly captured by a fellow student several feet away, shows Jackson in a classroom punishing the 64-year-old teacher in her wheelchair landing at least four crushing punches before forcing the helpless woman to the floor, according to WVUE.

The student who recorded the shocking footage of Jackson’s assault against the teacher can be heard screaming during the attack that occurred just after the bell rang and most students had left.

“In the video, you can see the schoolteacher sitting at her desk where she appears to be talking to Larrianna Jackson,” Covington Police noted.

“After a moment, Jackson punches the teacher, causing the teacher to fall to the ground.

As the teacher fell to the ground, Jackson continues to violently closed fist-punch the teacher.”

The unidentified teacher has since been released from a hospital after seeking treatment following the attack, police said.

“For this teacher to be having a conversation with a student and then to be assaulted in this manner was very disturbing,” Jabbia told WVUE, and noted that all students involved are facing swift discipline.

Jabbia said the teacher is still in grave pain.

In a tweet, TikTok denied its video-sharing platform spawned this trend, suggesting that it was mere speculation.

The company condemned the actions calling the “rumored ‘slap a teacher’ dare” is an insult to educators everywhere.

It submitted that if any such videos crop up, they will be summarily pulled.

“And while this is not a trend on TikTok, if at any point it shows up, content will be removed,” the tweet reads.

Superintendent Jabbia can’t say for certain the attack was inspired by the TikTok challenge.

“We don’t have any evidence from our investigation that this incident is related to the TikTok challenge but any acts of violence including participation in illegal social media trends will not be tolerated in our school system,” a statement reads, according to NOLA.com.

However at least 11 videos were found to be posted by teachers who were discouraging assaults on educators. 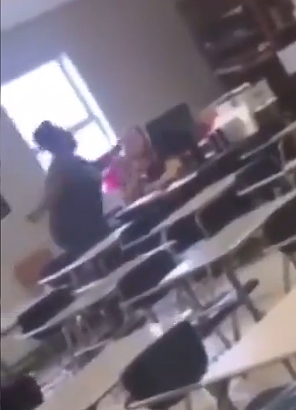 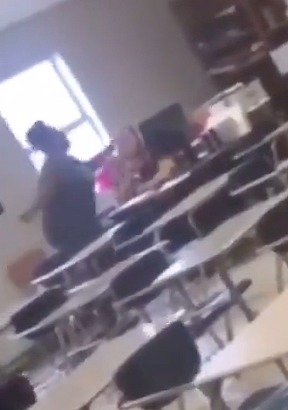 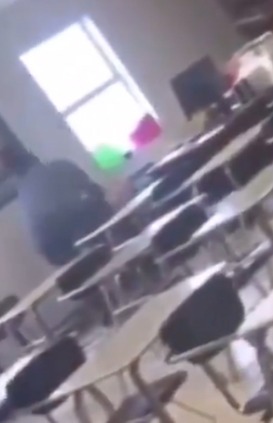