A THUG has been jailed after shooting two cops in the face with a giant water pistol filled with highly corrosive drain cleaner.

Mark Bedwell sprayed the noxious liquid at two police officers using a children’s 'super-soaker’ gun before then fleeing the scene. 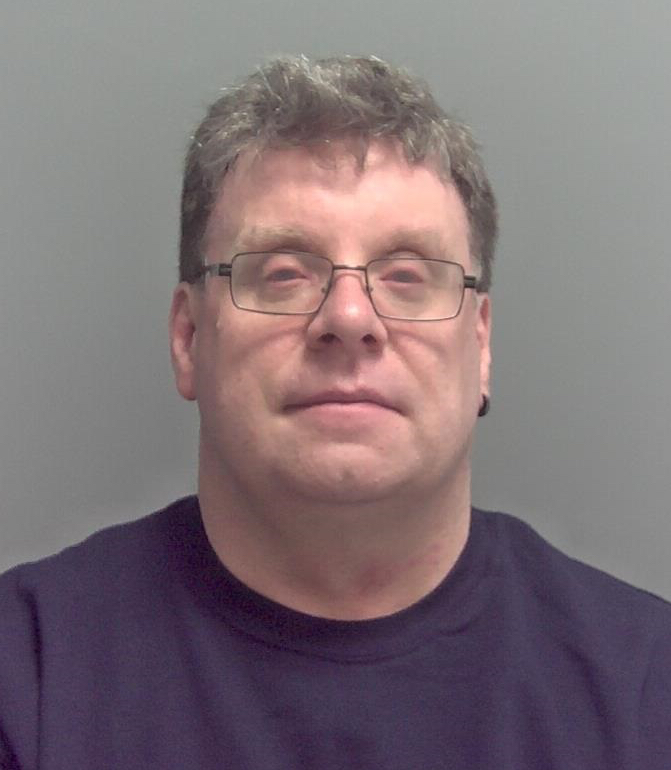 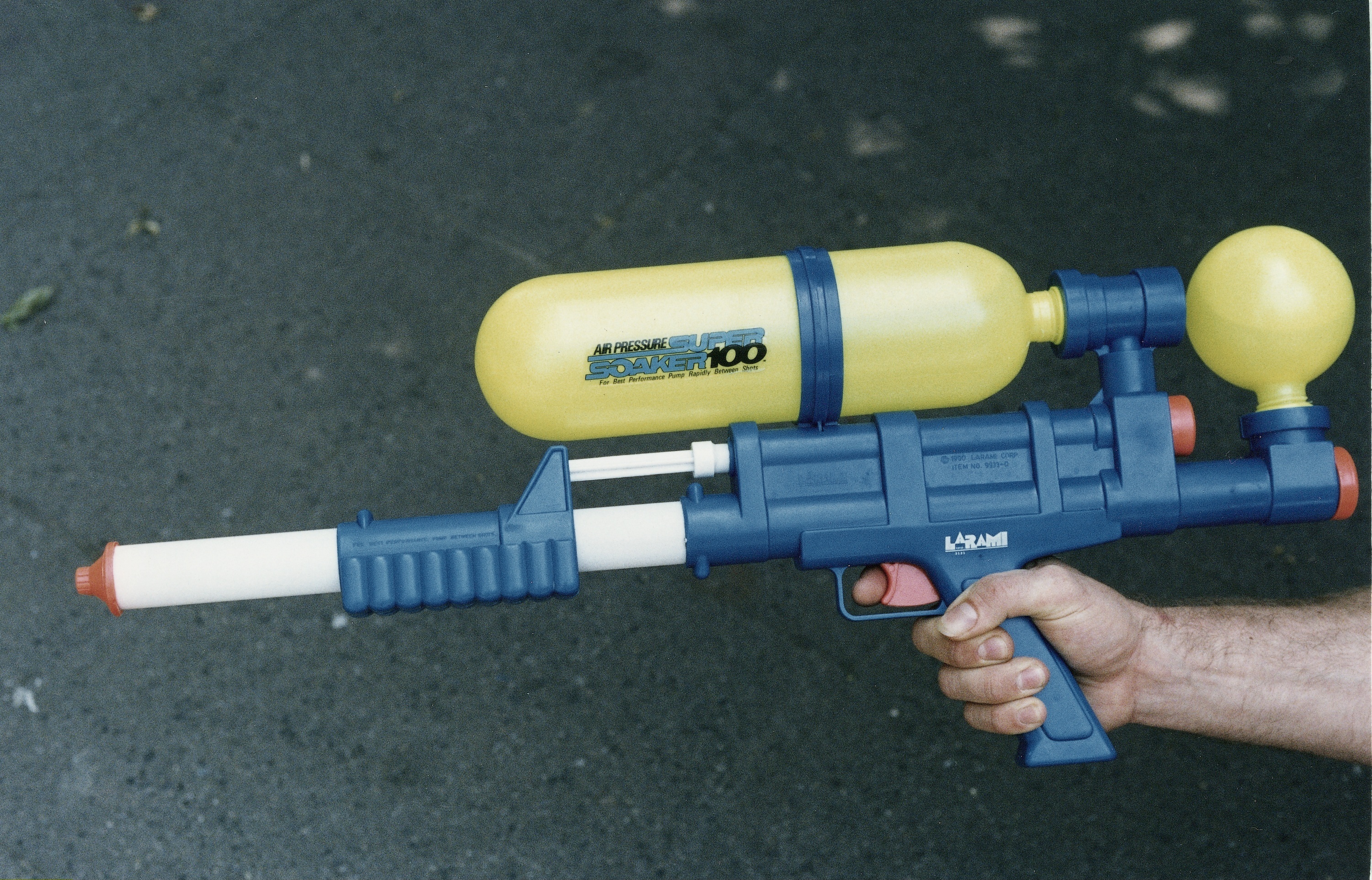 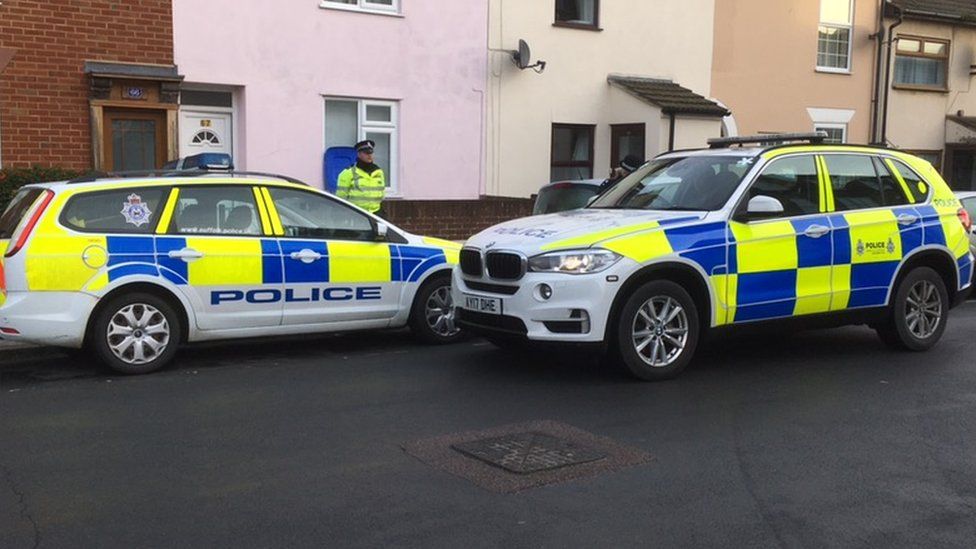 Bedwell was arrested a short time later the same morning of the incident in 2019 at James Paget hospital, Great Yarmouth, Norfolk, after another police officer recognised the same thug had come to the hospital for an ankle injury.

He was taken to Great Yarmouth Police Investigation Centre and charged with two counts of GBH.

One officer was discharged from hospital later the same day while the other officer required an overnight stay before being discharged, both required follow up treatment to their injuries.

They 50-year-old later pleaded guilty to two offences of unlawfully and maliciously throwing a corrosive fluid, with intent to burn, maim, disfigure or cause grievous bodily harm, now jailed for six years.

Detective Inspector Matt Adams of Lowestoft CID said: "This sentence handed out by the courts reflects the severity and seriousness of the incident.

"Both officers who were injured have outlined how it has had a significantly detrimental effect on them.

"The physical pain and discomfort both experienced afterwards has alleviated but the mental trauma remains for both.

"Any assault or attack on a police officer is deplorable.

"It is completely unacceptable to assault a person who is simply going out to do their job and do their best to serve the community and to work with and protect the public.

"This six-year sentence is a clear reminder to anyone who thinks they can attack officers without consequence is wrong.

"We will take action against those people to secure a prosecution and bring the perpetrators to justice.”

It was part of a pre-planned joint operation with Metropolitan police to arrest Bedwell in connection with other offences and to extradite him to America. 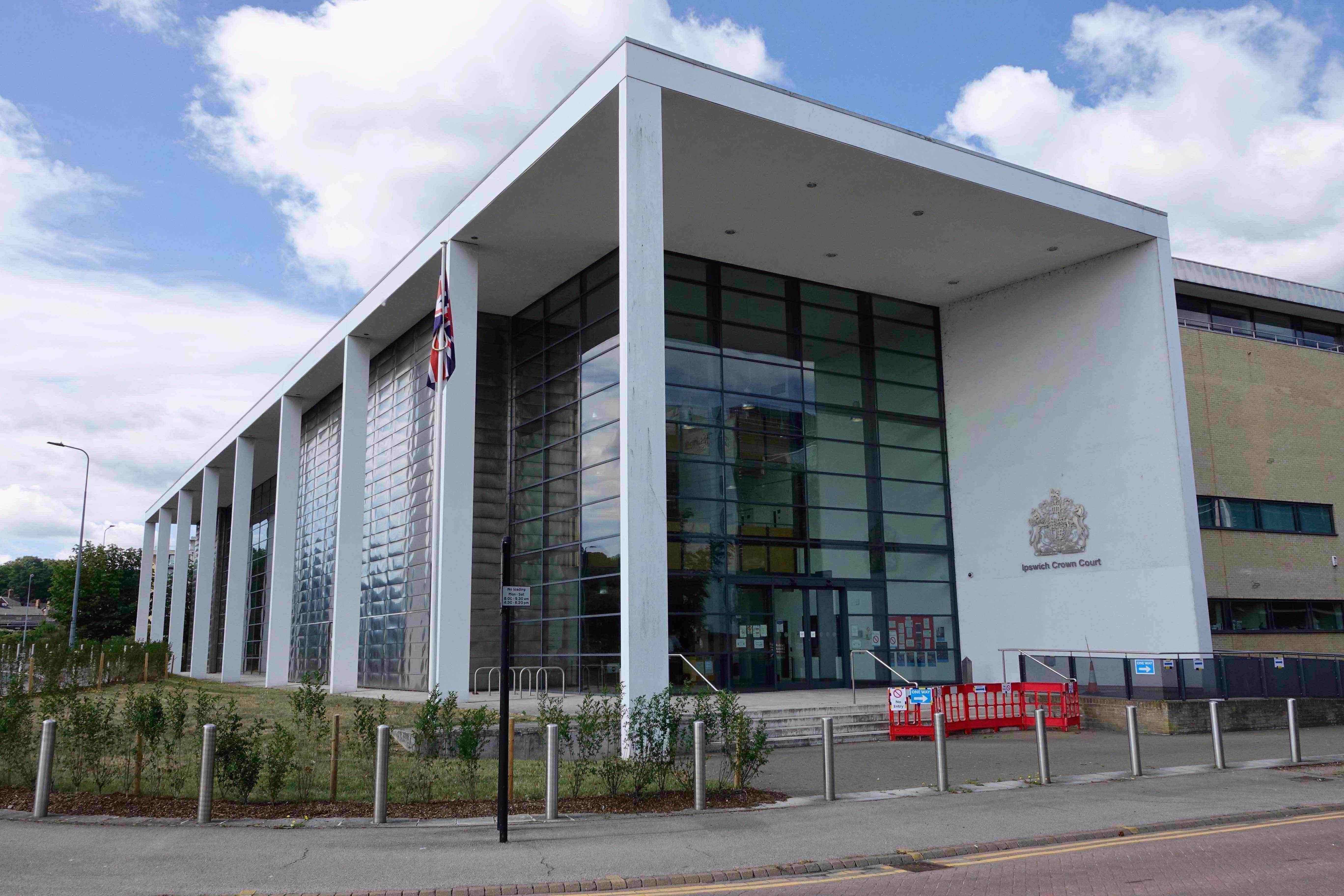