DETECTIVES have arrested three teenagers after a man was murdered in a “targeted” murder on Halloween.

Police rushed to the scene after a man in his 20s was stabbed to death last night in Tilehurst, Berkshire. 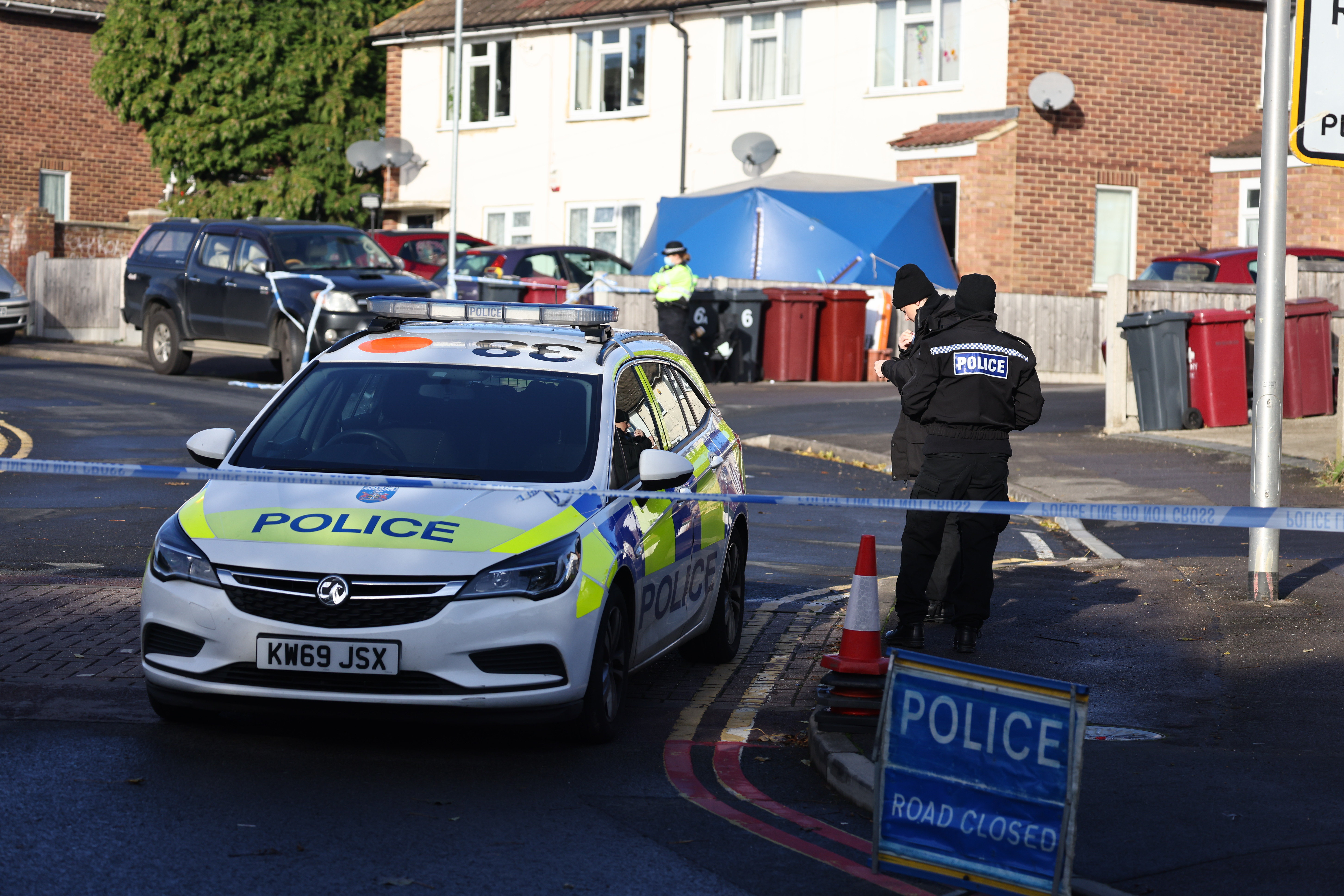 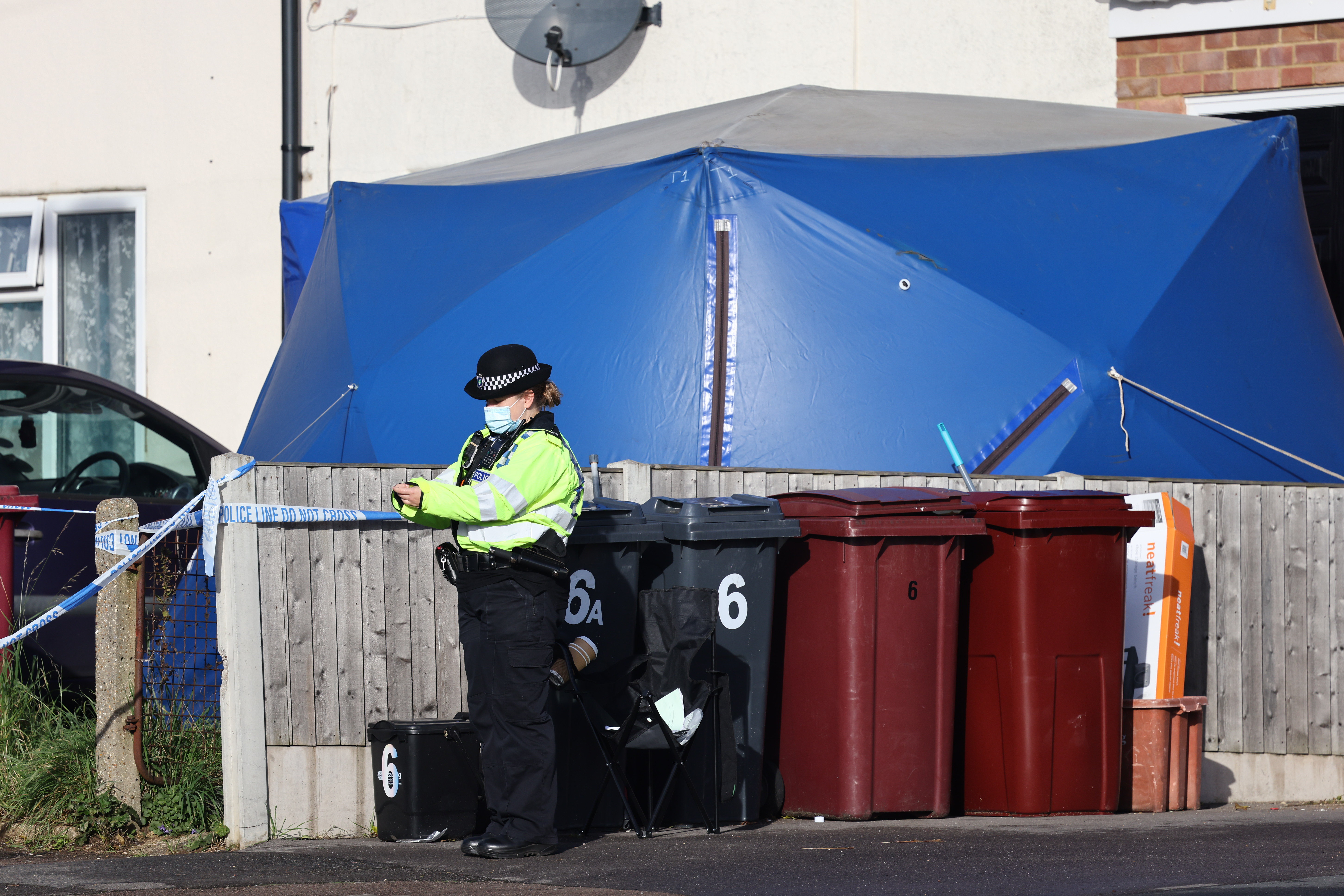 Three teenagers, one aged 18 and two aged 19, were arrested in connection with the brutal attack.

Emergency services attended the incident on Romany Lane at around 10.30pm and found the victim suffering from stab wounds.

Police believe that the man had been deliberately “targeted” in the violent knife attack.

"At around 10.40pm yesterday, officers were called to Romany Lane, Tilehurst, to reports of a stabbing.

"Sadly a man in his 20s has died at the scene. His next of kin has been informed and are being supported by specially trained officers.

"An 18-year-old man and two 19-year-old men, all from Reading, have been arrested on suspicion of murder and are currently in police custody.

“We are currently in the early stages of this investigation and three people have been arrested on suspicion of murder.

“At this time we believe that this was a targeted incident and that there is no risk to the wider public.

“A scene watch is in place in Romany Lane and local residents will see an increased police presence whilst we continue with the investigation. If anyone has any concerns please speak to one of our uniformed officers.

“Anyone with information that may help our investigation can make a report by calling 101 or online."