Remington Outdoor, bankrupt gunmaker, to be sold in pieces to seven buyers

UConn fugitive has a terrifying link to Sandy Hook shooter

The father of the youngest child killed in the 2012 Sandy Hook massacre was given a full facial disguise before a television appearance — to protect him from being identified by conspiracy theorists who have threatened his life.

Lenny Pozner was given the elaborate “Hollywood style” makeover before his appearance on Sunday’s episode of “60 Minutes,” the CBS program tweeted.

Pozner’s 6-year-old son Noah was among the 20 children killed along with six staff members by Adam Lanza, 20, in the attack on the Newtown, CT, elementary school.

Pozner has been threatened and attacked by conspiracy theorists who claim the mass shooting was a hoax orchestrated by politicians in order to ban guns in the US.

The dad told CBS News in 2019 that he has been forced to move at least a half dozen times since the massacre to protect his safety.

He said he founded the HONR Network, which helps victims of dangerous misinformation campaigns, because “I was being attacked for the memory of my son.

“My son’s very short life was being attacked, and I just wasn’t going to stand for that,” Pozner said.

When asked about the specific conspiracies theories surrounding the school slaughter, the grieving father added, “Conversations denying the tragedy. Accusing the government of staging it.

“That Noah did not die; that I’m not Noah’s father. It all revolves around the notion that these are staged shootings, scripted events, that I’m an actor, that I’m paid, to fake the death of a child,” he said. 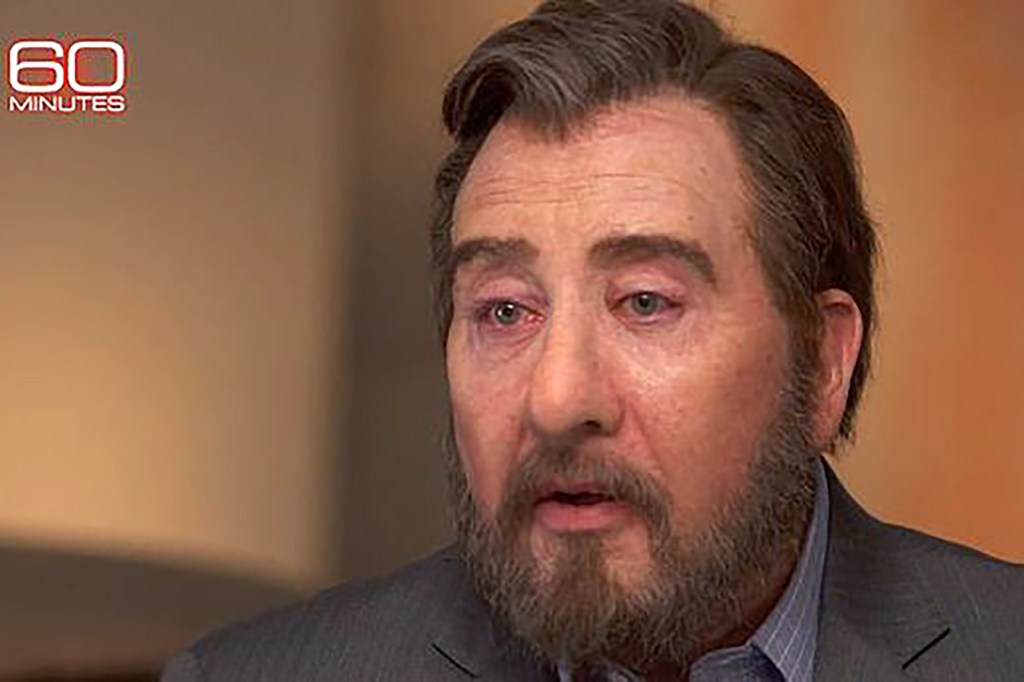 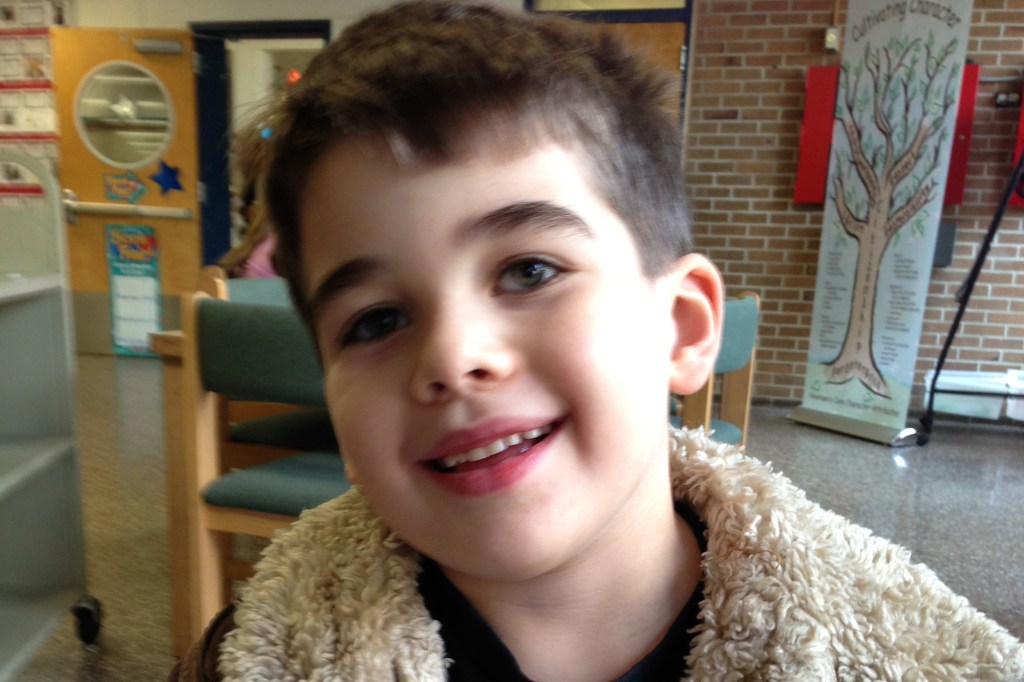 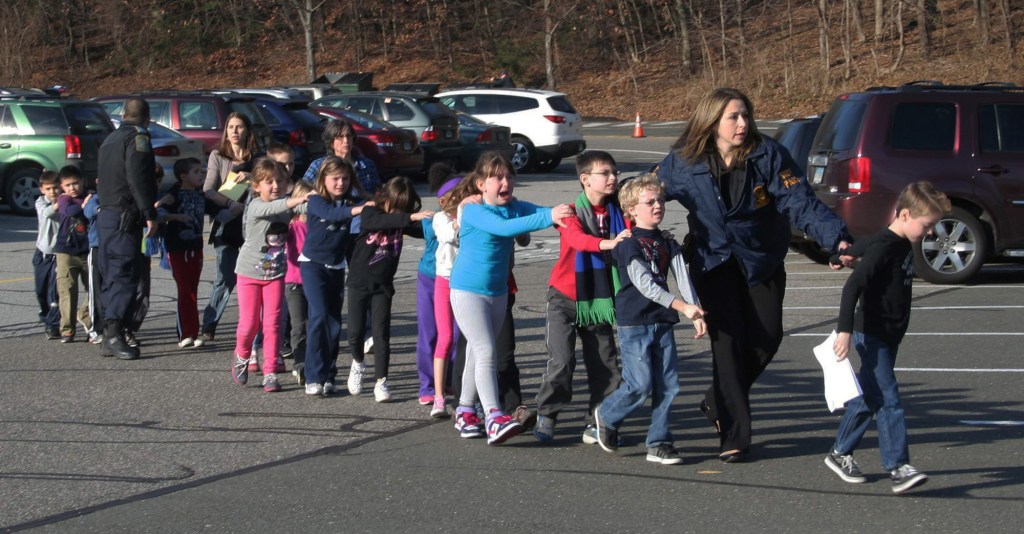 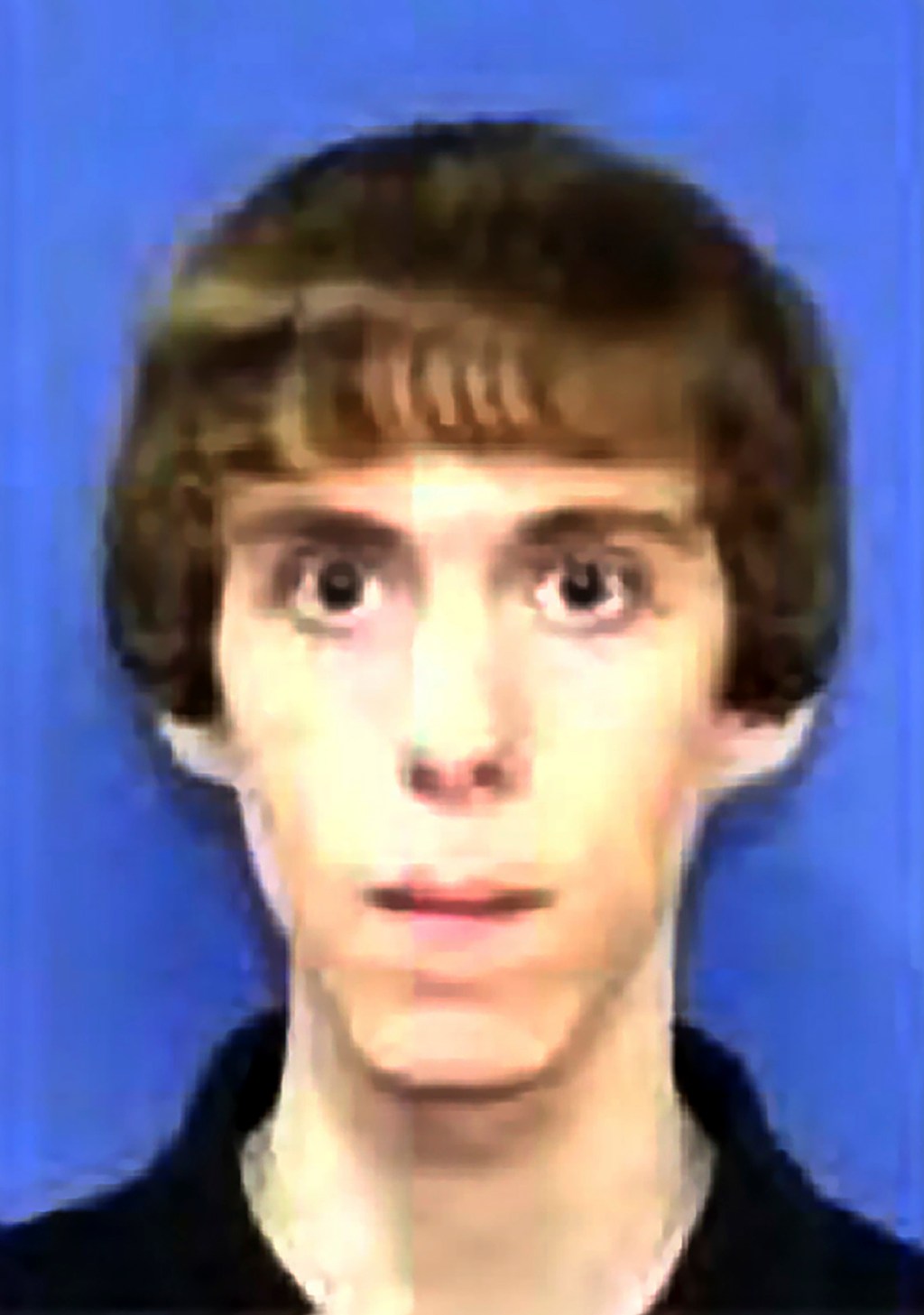