A NEW round of stimulus checks could be on the way, as IRS issues more $1,400 checks to two million struggling Americans.

Those who have been waiting six weeks for their next stimulus check should keep an eye out as the IRS has issued another payment. 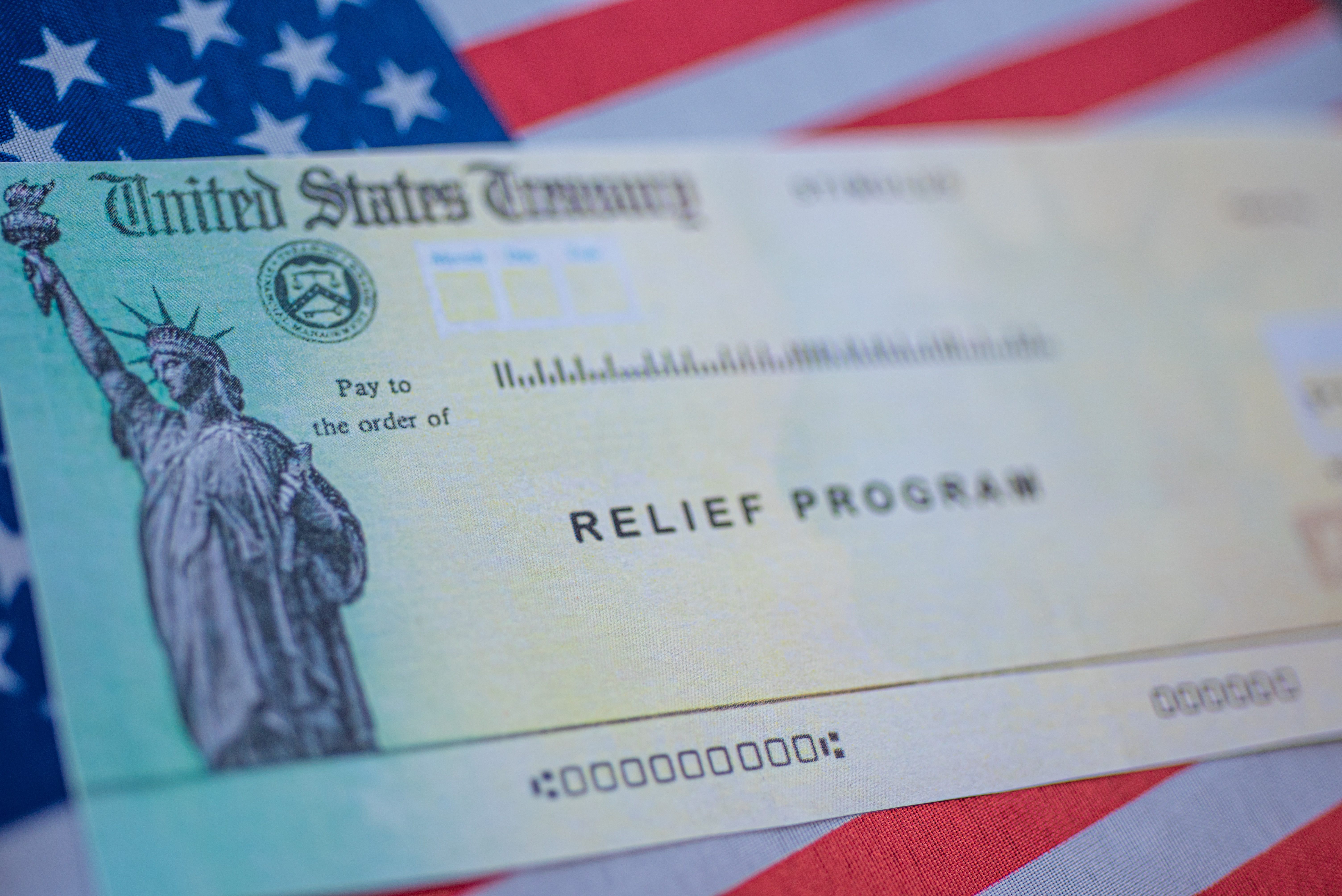 The new round of payments includes two million people.

According to the agency, 900,000 of the payments will be made via direct deposit, and 1.1 million are being delivered by paper check.

IRS started sending the payments on Friday April,16, with an official payment date on Wednesday April, 21.

This batch includes 700,000 of plus-up payments which are bonus payments for those who have already received their third check but are still owed more money, based on their 2020 tax return.

The IRS has confirmed that it will continue to make payments on a weekly basis and that payments are on the way for eligible individuals who recently filed their tax return and people who are qualified for plus-up payments.

Americans can check the status of their stimulus check using the Get my Payment tool on the IRS website.

The IRS has urged those who do not usually file taxes to submit a 2020 tax return "to get all the benefits they are entitled to under the law". 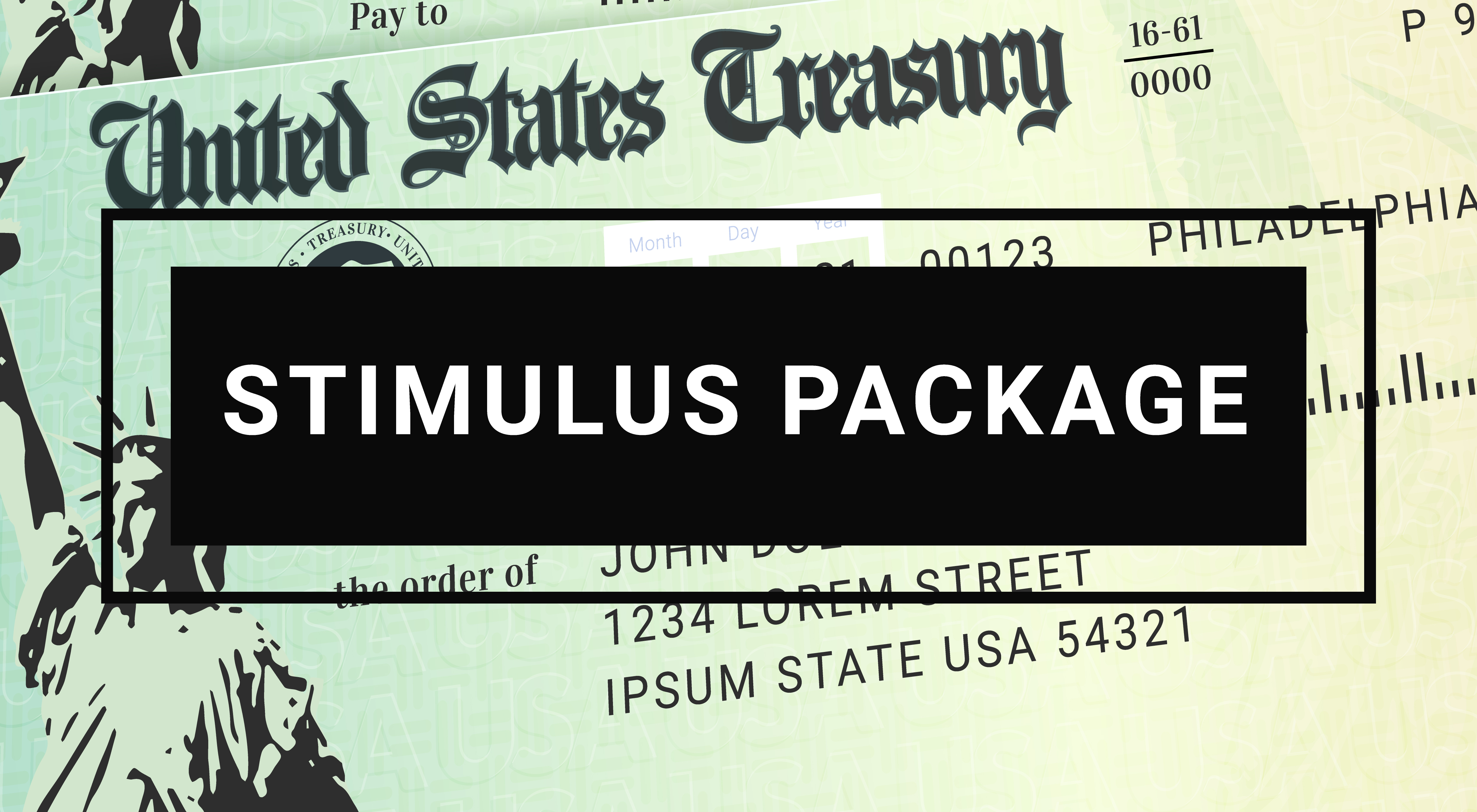 Two million more stimulus packages – including plus up payments – were already dispersed this week for those who filed their 2020 tax returns and more could now be on their way.

Since launching his American Rescue Plan in March, Biden has handed out over $379 billion worth of direct payments to help people cope with the effect of the pandemic.

They have so far come in three rounds, with the latest including people who were eligible for money and waiting on "plus-up payments".

Now, the president is toying with a new projected $7trillion long term infrastructure plan – known as the Build Back Better Plan.

The main aim would be to invest more money into the nation’s energy grid, transportation and broadband.

A fourth wave of stimulus checks could be included in the proposals and, if introduced, would see more money given to those in need once the initial $1,400 payment is complete.

A recent report by the Economic Security Project found that a fourth and fifth stimulus check is the "only effective way to keep 12million Americans out of Covid poverty." 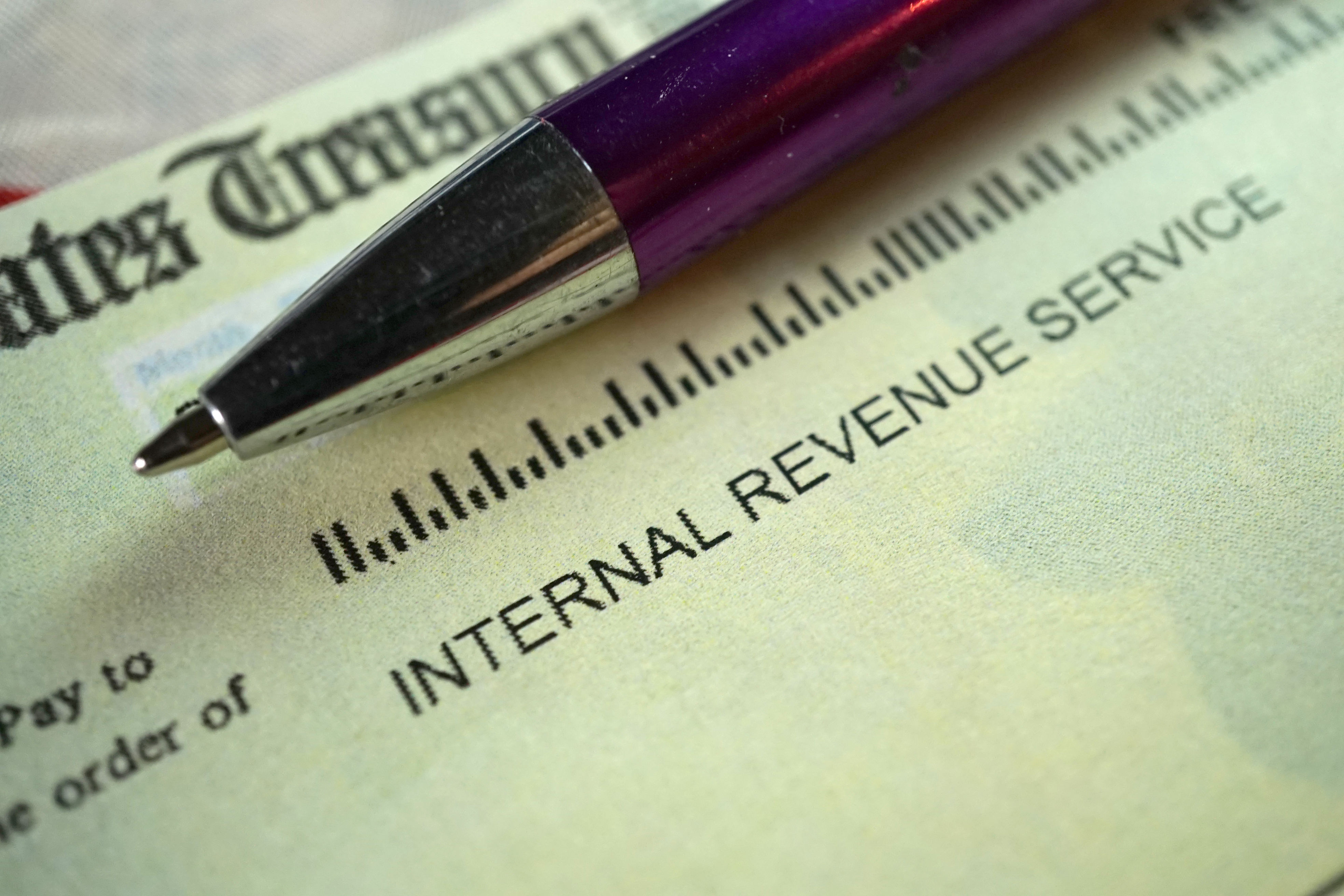 "Evidence from the last year shows stimulus checks to be the fastest and most impactful investments helping Americans get through this crisis, lifting more people out of poverty than any other single policy," it read.

Pressure is being put on the President to introduce recurring direct payments to struggling families as the Covid pandemic continues to take its toll.

The push for a fourth stimulus check – and perhaps more – comes after it was revealed a third of Americans said they still can't make ends meet, despite three payments being sent out in the last year.