EVER since the Covid-19 pandemic first swept across Britain, millions of key workers have been going out to face the world. 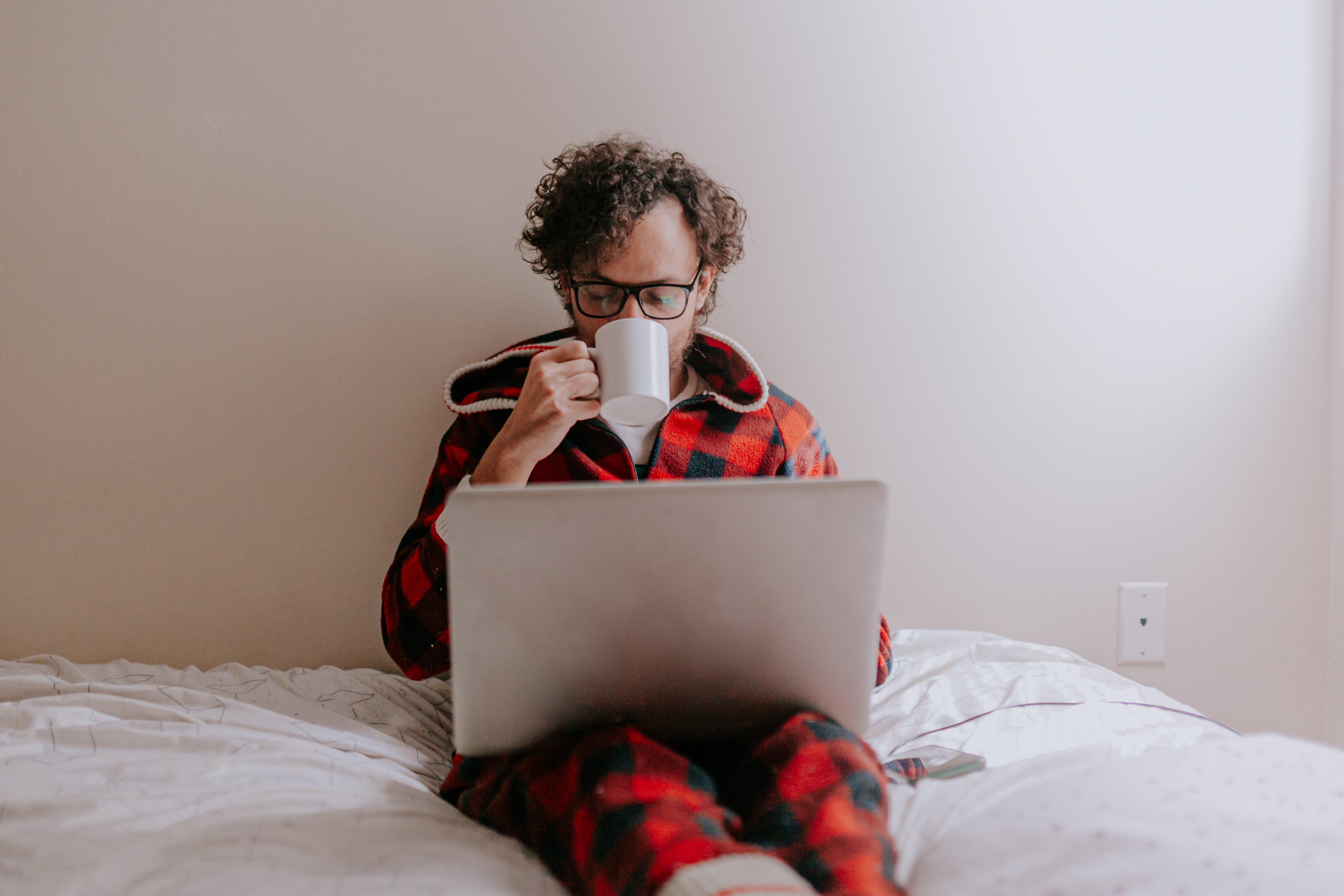 It is now time for the rest of the workforce to join them.

Those of us who travel to places of employment on a daily basis have a name for people who prefer flexible working. We call them TWTs.

That stands for “Tuesday, Wednesday, Thursday” because those are the days they choose to turn up in the office.

You can pronounce it however you like but I know how I say it.

And any boss who wants their staff to continue to work from home (WFH) also deserves that description.

We have long had the mysterious “Monday illness” that miraculously clears up on a Tuesday and comes back on a Friday.

Smart bosses know that is lazy employees trying to extend the weekend.
Suddenly, we are permitting them — and thankfully they are a minority — to do just that, with TWT.

It is like a return to the Seventies and the disastrous three-day week.
Mondays are vital because you are setting yourself up for the week. On Fridays, you need to prepare for the following week. Being absent on either day is detrimental to a business.

I firmly believe in having face-to-face conversations. People can hide things on Zoom. Only by meeting some-one in the flesh can you judge their character, see how they carry themselves, decide whether they are confident and if they are presentable.

Just when we need to improve young people’s skills, we are damaging them.

When you start a new job you learn from others, by seeing and hearing how the more experienced members of staff operate. That can’t be achieved over a video call. Company means company. It is about bouncing ideas off each other.

At this rate, some of our youngsters will never properly experience the workplace.

You socialise with your workmates, you come up with ideas over coffee and you relax during Friday night drinks.

We now have the tail wagging the dog, with employees deciding when and where they work.

They get to do their washing, gardening, walk the dog and exercise during paid hours. It will get to the point where employees start telling bosses: “Don’t call me at 2pm, I have a nap then.” Allowing people to work from home is the biggest mistake we have made for the economy.

We now have a two-tier system where tradespeople and manual workers — who respectively make up ten and six per cent of the workforce — have no choice but to go out to work while the white-collar workers take it easy at home. And it is the WFH gang who dominate. Less than 44 per cent of staff are going into work and most of them are part-time.

The Government must lead from the front by insisting that all civil servants get back to the office. The Prime Minister rightly says we miss out on the “stimulus and competition” of the workplace — but we don’t have that in Whitehall.

And yesterday No10 showed no sign of changing that. They ruled out setting targets for ending civil servants’ WFH, despite Boris Johnson saying just last week that “we will and must see people back in the office”.

In some areas it is having a serious knock-on effect. Last weekend it was said that evacuations from Afghanistan were hampered by civil servants not being able to read sensitive documents at home.

Some council employees have been told they will NEVER return to the workplace.

This is madness. The public sector needs to change its mindset.

WFH might save on office costs but those are nothing in comparison to lost productivity.

Staff who are begging to see their colleagues again in person are forced to turn cramped living spaces into permanent work desks.

Being stuck at home morning, noon and night is going to damage both the mental and physical health of the population.

FEET ON THE SOFA

People will turn into zombies, unable to communicate and piling on weight from not walking to work.

There is also a knock-on effect from the loss of trade generated by commuters. Coffee shops, newsagents, sandwich shops and formal clothes shops will all close down.

That is just the start. Firms will start outsourcing the WFH jobs to other countries because it is cheaper.
Those people who have their feet up on the sofa right now will never put

them down again because they will be unemployed.

I am now setting up new businesses since ending my time at Pimlico Plumbers after four decades.

Anyone who wishes to WFH should not send their CV to me. We didn’t build Britain’s great economy by sitting around at home. 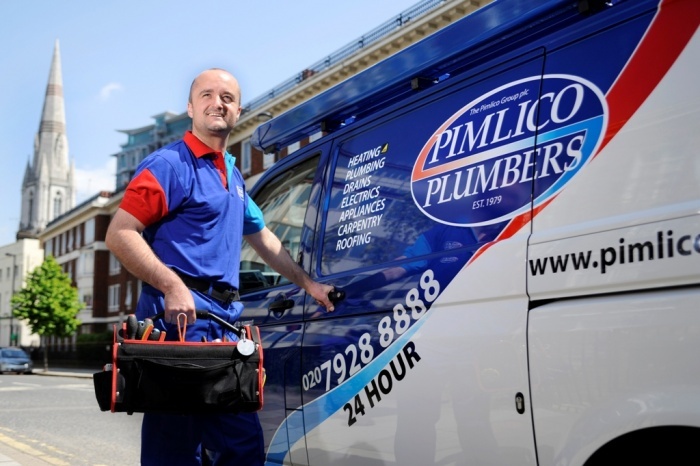 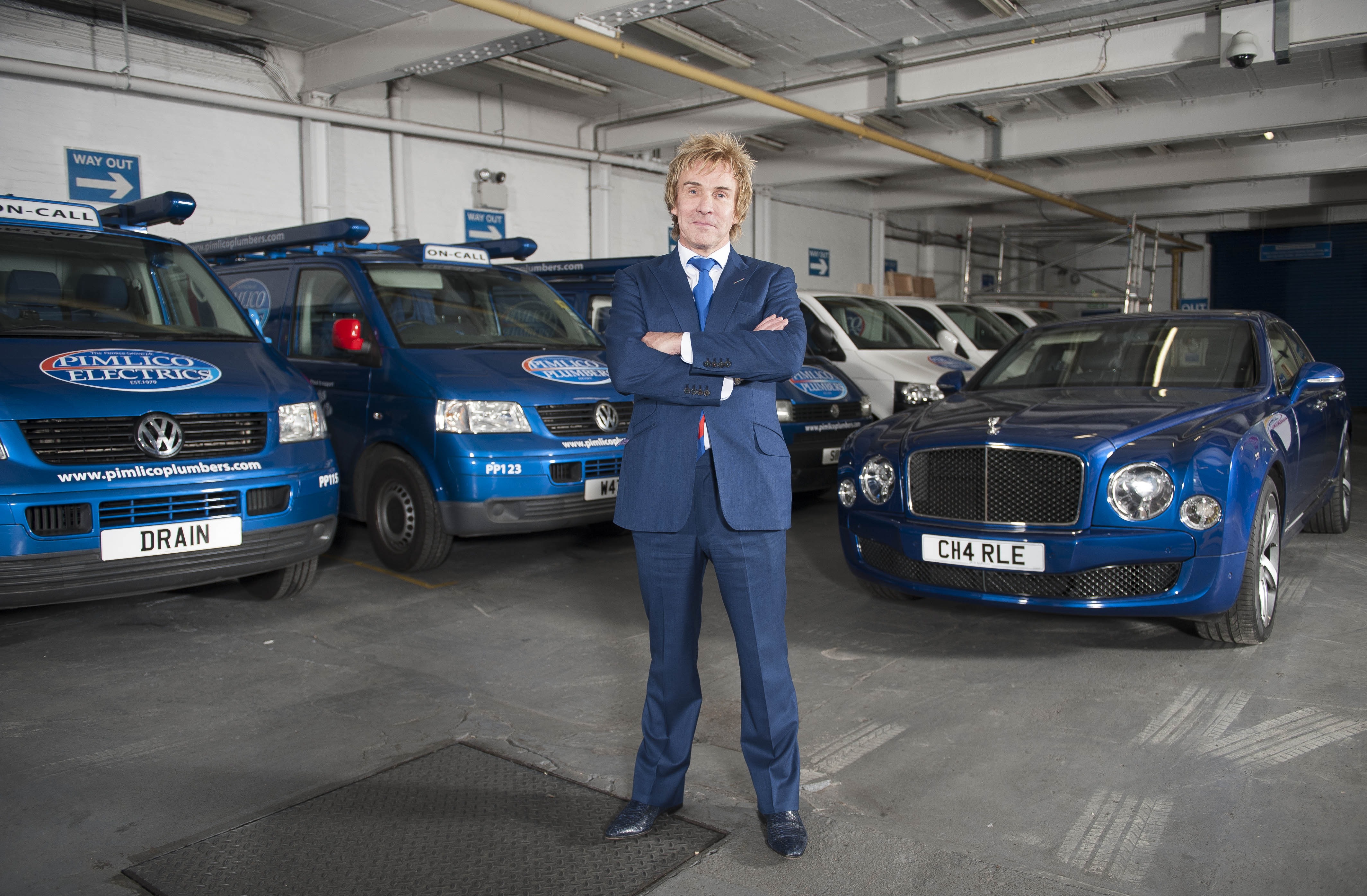 Tags: From, Home, the, Tw, Working