BRITAIN'S economy is on track for a sharp V-shaped recovery from the coronavirus pandemic, the Bank of England's chief economist has said.

Andy Haldane said the recovery in the UK and globally had come "sooner and faster" than expected – but "considerable" risks remain. 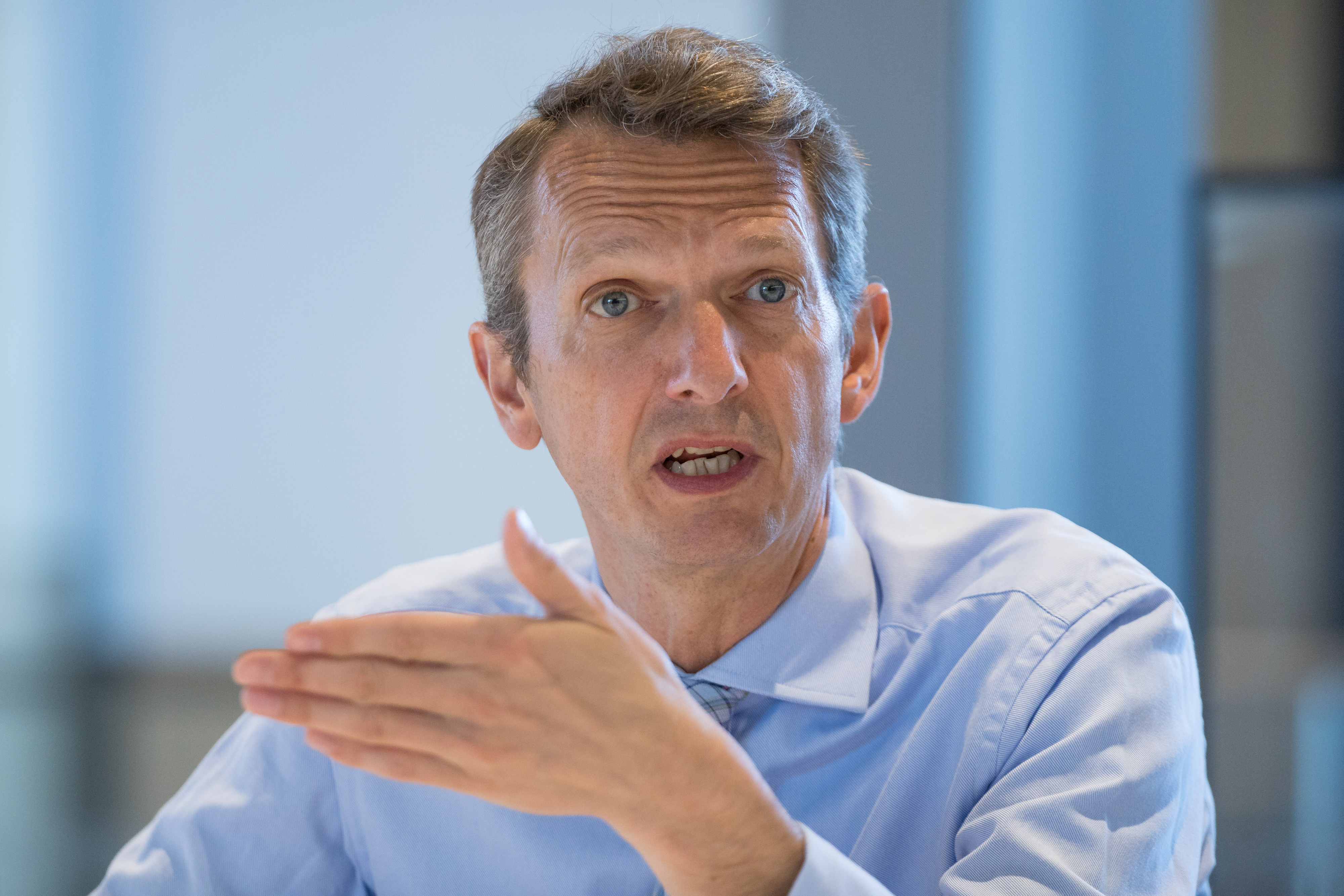 In a webinar speech yesterday, Mr Haldane said the UK economy was benefiting from a rebound in consumer spending since lockdown restrictions have begun to ease.

He said: "It is early days, but my reading of the evidence is so far, so V.

"The recovery in both the UK and global economies has come somewhat sooner, and has been materially faster, than in the Monetary Policy Committee's May Monetary Policy Report scenario – indeed, sooner and faster than any other mainstream macroeconomic forecaster."

But he added there was the risk of a "vicious cycle" in the economy if unemployment proves to be higher than expected and warned against a return to the mass youth unemployment seen in the 1980s.

He said: "Risks to the economy remain considerable and two-sided.

"Although these risks are in my view slightly more evenly balanced than in May, they remain skewed to the downside.

"Of these risks, the most important to avoid is a repeat of the high and long-duration unemployment rates of the 1980s, especially among young people."

Boris Johnson said yesterday that the economy was at a critical moment as the government’s furloughing scheme was wound down.

He said: "We’re waiting as if between the flash of lightning and the thunderclap with our hearts in our mouths for the full economic reverberations to appear." 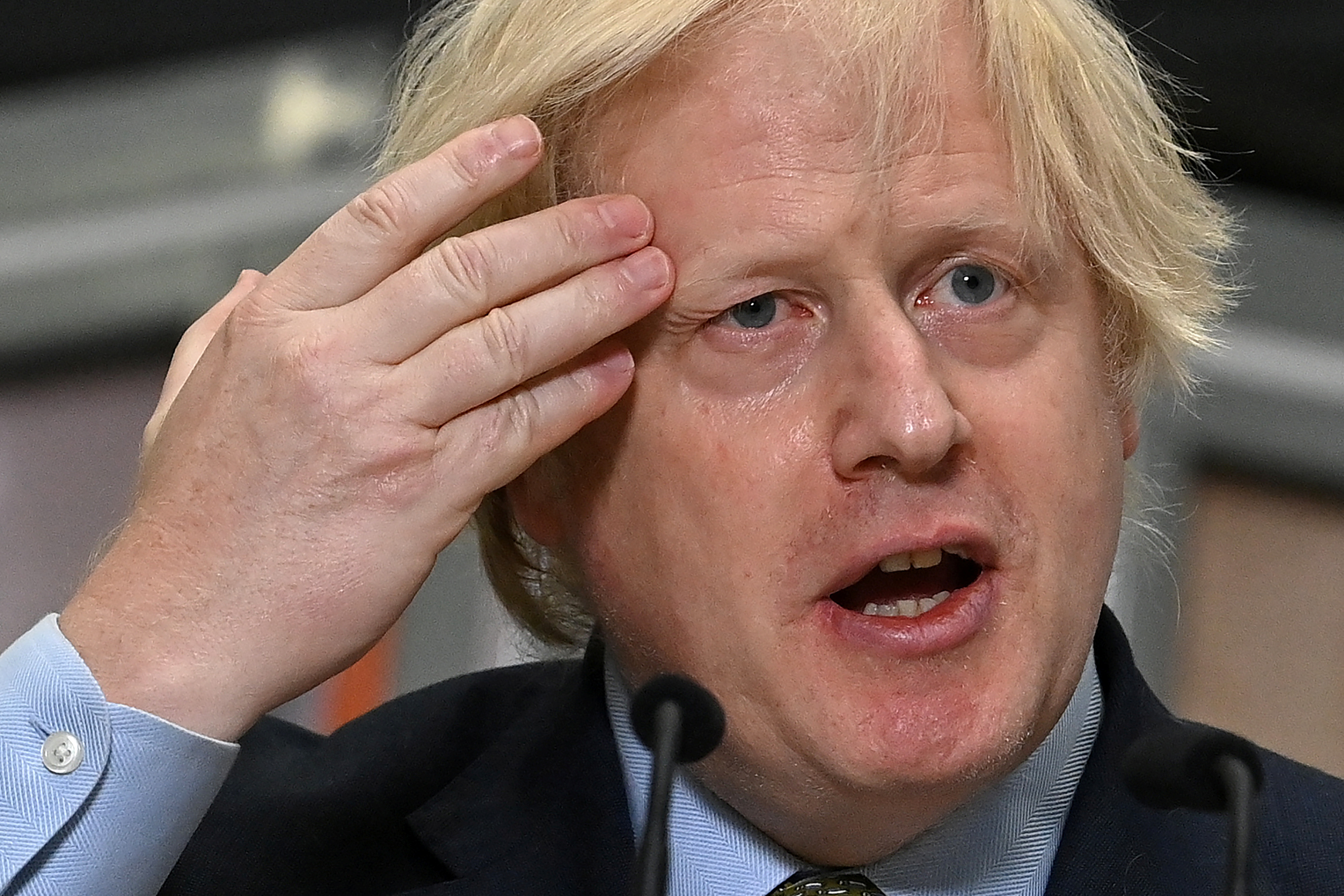 The PM declined to estimate how many jobs could be lost but warned that the post-pandemic crisis would be worse than the 2008 financial crash.

Mr Haldane's comments come after the Bank recently said it now expects gross domestic product to tumble by 20 per cent in the first half of the year.

This is a record, but not quite as extreme as the 27 per cent it predicted in May.

But Andrew Bailey, Governor of the Bank of England, warned at the time against getting "carried away" by signs the recession may not have been quite as steep as it expected, with the Bank launching another £100 billion of quantitative easing (QE) to help boost the economy.

Mr Haldane was the only one on the nine-strong Monetary Policy Committee to vote against increasing QE in the June meeting. 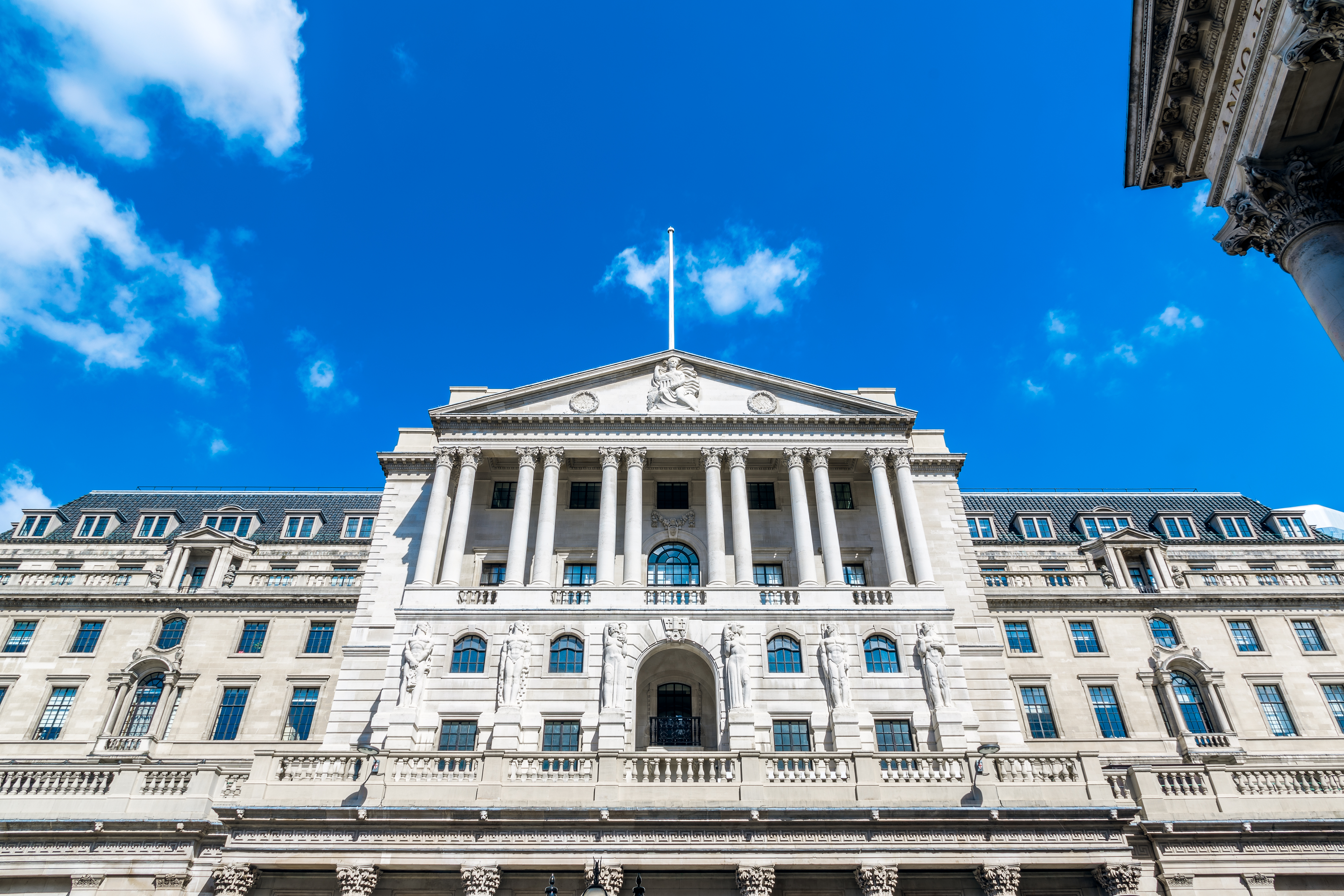 In his speech, he said if the economy continues recovering on a similar path as lockdown measures ease further, then the loss in annual GDP could be far lower than first feared, at 8 per cent against 17 per cent forecast in May.

But he cautioned some of this may be down to pent-up demand, as well as the massive Government support for households and businesses through the scheme to furlough workers on 80 per cent pay.

With nine million workers currently on furlough, he said there was a risk of soaring unemployment when the Government support measures end, which could impact the path of recovery.

Mr Haldane said he remained "open-minded" about more action to boost the economy.

His prediction of a V-shaped rebound was supported by separate data compiled by Barclays.

Fabrice Montagné, Barclays’ UK economist, said that the recovery had “entered a new phase” as social restrictions were eased.

Official figures also on Tuesday showed the economy shrank by more than first thought between January and March, down 2.2 per cent – the largest fall since 1979.

Data has shown GDP contracted by a record 20.4 per cent in April, but Mr Haldane said this was "ancient history" with the UK and global economy now fully in the recovery phase of the crisis. 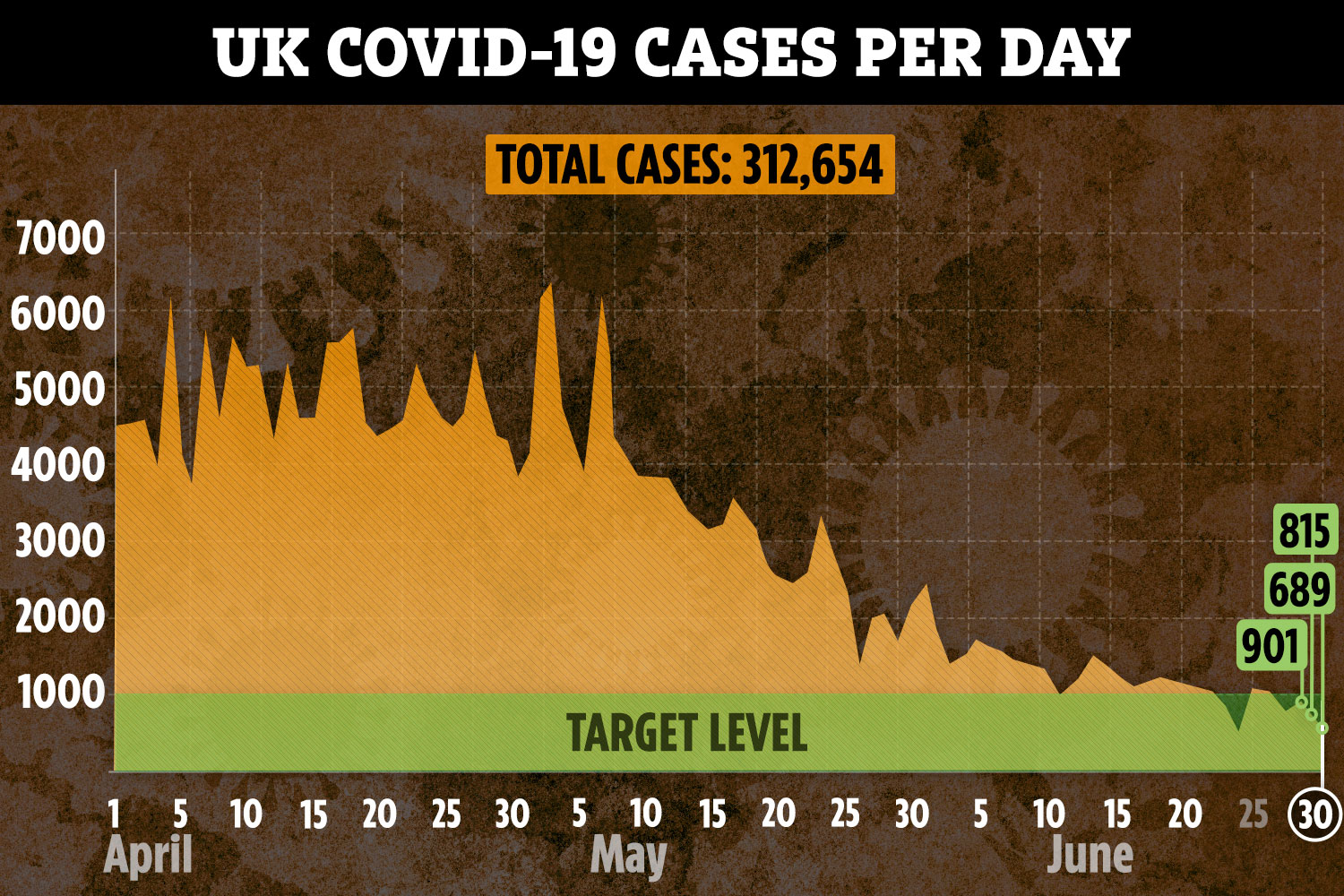