London: British Prime Minister Boris Johnson expressed confidence on Tuesday that the divided royals would overcome their problems after the queen reluctantly gave her blessing for Prince Harry and his wife Meghan to step back from duties.

Following a family meeting over the future of her grandson and his American wife, Queen Elizabeth issued a rare, highly personal statement agreeing to the change and saying final decisions should be worked out soon. 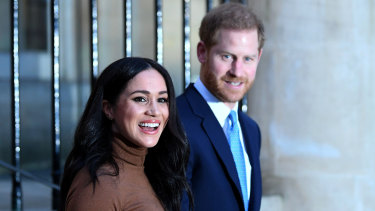 The Duchess and Duke of Sussex dropped a bombshell when they announced their intent to step back from royal roles. Credit:Getty Images

Meghan is currently in Canada with the couple's baby son Archie and Harry is expected to rejoin her later this week.

Details of how they intended to fund themselves, what royal roles they would still perform, and who would pay for and provide future security arrangements are still up in the air.

Campaign group Republic, which wants the monarchy abolished, estimates that it costs more than 100 million pounds ($130 million) a year to protect the royals. Monarchists respond that the royals bring more in via extra tourism to Britain.

Currently, Harry and Meghan are mainly funded by his father's Duchy of Cornwall private estate as they are prohibited from earning income themselves. 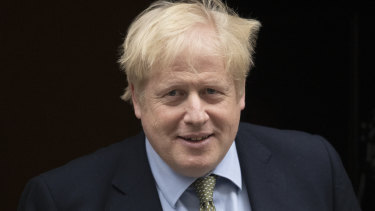 Boris Johnson said he was “confident” the royal family were going to sort the issues out.Credit:AP

"These are complex matters for my family to resolve, and there is some more work to be done, but I have asked for final decisions to be reached in the coming days," Elizabeth said.

Canada's Prime Minister Justin Trudeau said most Canadians were supportive of having the royals there.

"But how that looks and what kind of costs is involved, there is still lots of discussions to have," he told Global News in a television interview.

The furore over the couple, who married in May 2018 in a glittering ceremony watched by millions round the world, comes after a tough 2019 for the royal family. 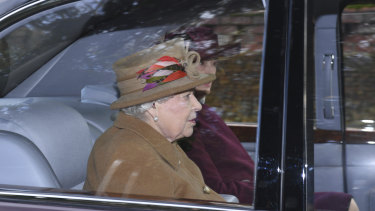 Joshua Rogers: I saw a woman do THIS on a train — and it impacts my marriage today

The Fallout From Onecoin's Ponzi Scheme Continues to Impact Investors

How the Iowa Caucuses Work and What’s New for 2020

Sorry Bears, Bitcoin Is Still In Mid-Term Uptrend: Here’s Why

U.S. will not lift sanctions to negotiate with Iran: Trump

A Stronger Foundation for Bitcoin ETF Applications
We and our partners use cookies on this site to improve our service, perform analytics, personalize advertising, measure advertising performance, and remember website preferences.Ok