Police early Wednesday freed the protester who was corralled from a Manhattan street and shoved into an unmarked van by plainclothes NYPD cops.

Nikki Stone, 18, was released from the 1st Precinct station house after getting slapped with numerous charges stemming from numerous instances of alleged vandalism.

Stone was welcomed out of custody by about a dozen Black Lives Matter protesters, including the movement’s influential New York leader, Hawk Newsome.

About 6 p.m. Tuesday, Stone was marching with other protesters through Kips Bay when she was picked up under suspicion of destroying four police cameras on June 30 at City Hall Park.

Video posted on social media showed at least four plainclothes male cops, including one in a bright orange shirt, pulling Stone into a silver KIA minivan as other protesters tried to intervene.

Cops said that other protesters started throwing rocks and bottles when they attempted to detain Stone. 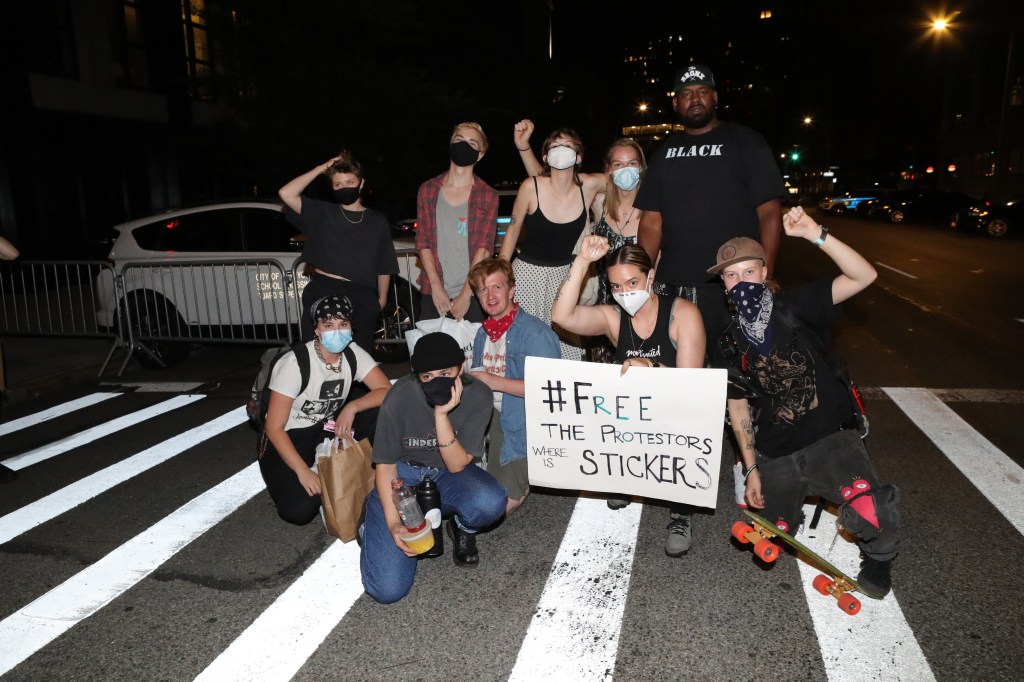 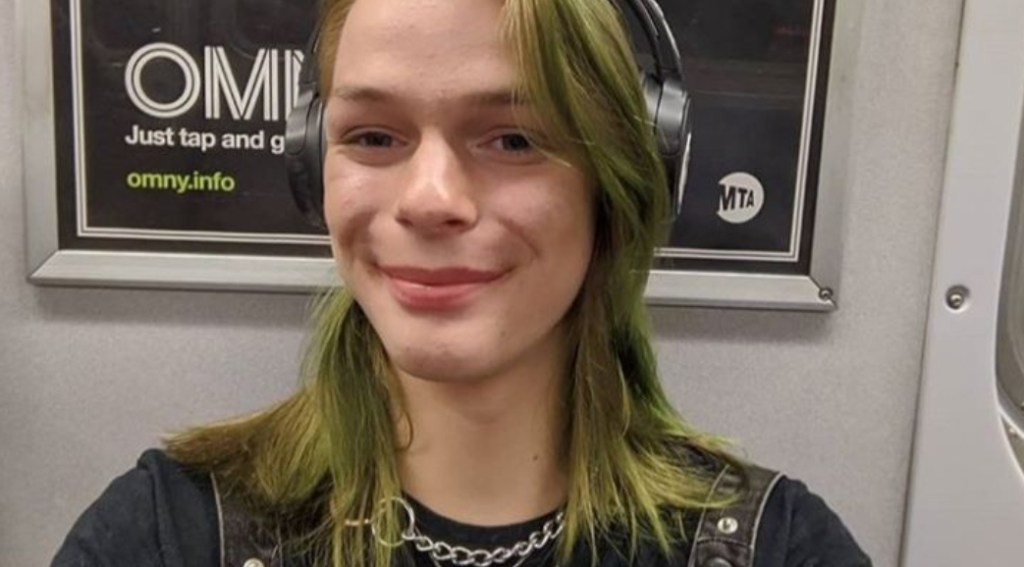 A colossus who humbled the mighty: From Thalidomide to the exposure of Kim Philby, his campaigns against injustice changed the world. RICHARD KAY salutes Fleet...

A MOM was zapped with a Taser and arrested for not wearing a mask at a middle school football game on Wednesday. Alecia Kitts was...