A TEENAGER has denied murdering his younger sister at a caravan holiday park after their parents reportedly split up.

Matthew Selby, 19, was arrested after his sibling Amanda Selby, 15, was found dead at the Ty Mawr Holiday Park at Abergele in North Wales on July 31 after police were called to reports of a "domestic disturbance" 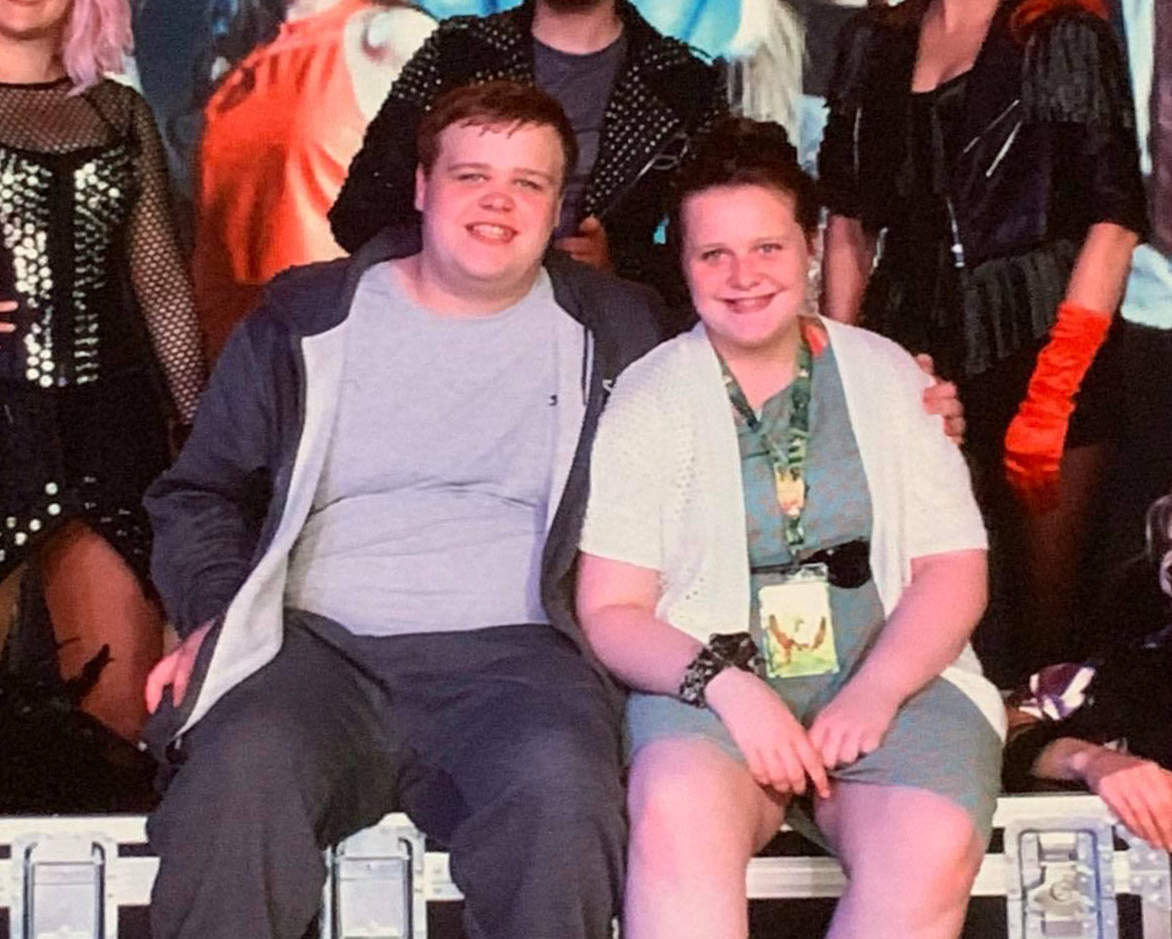 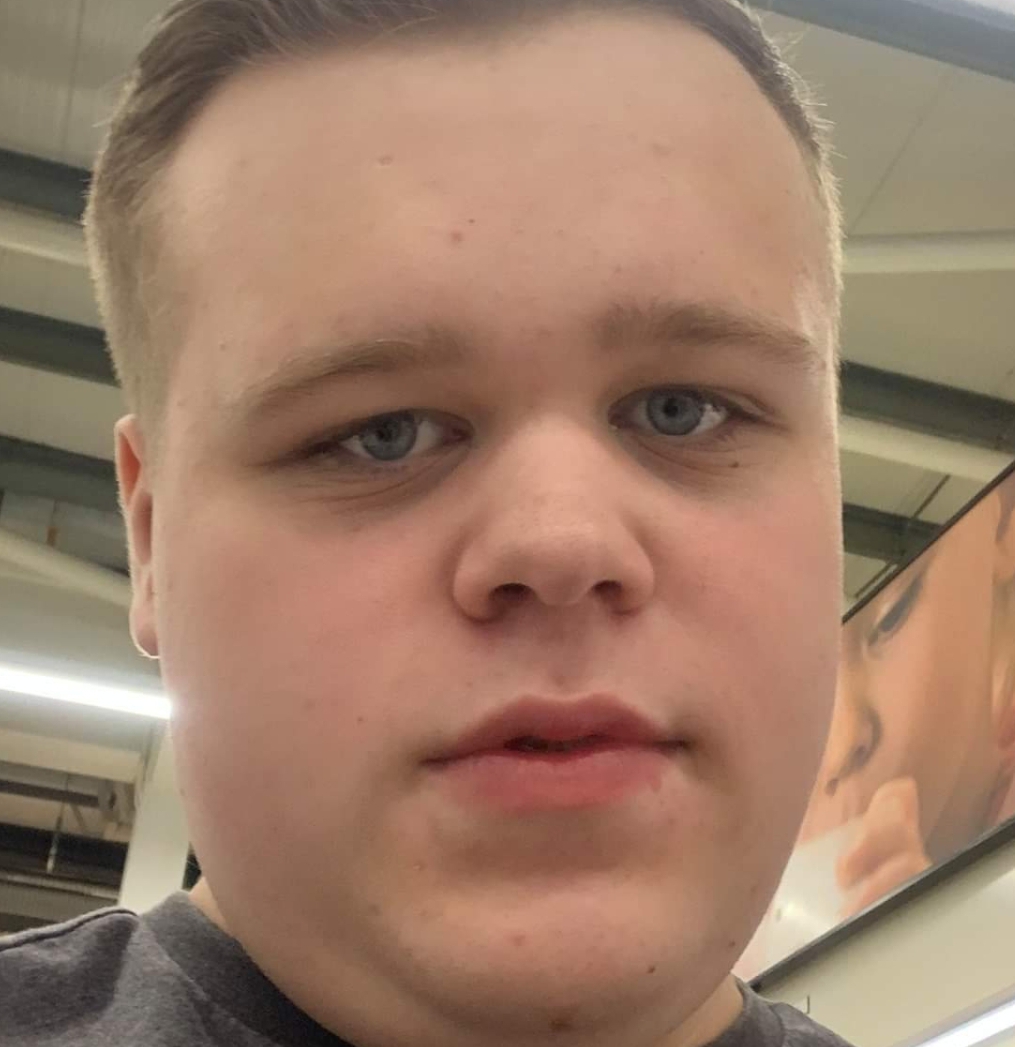 The teen pleaded not guilty to the murder of his sister when he appeared at Mold Crown Court by videolink from HMP Berwyn today.

Selby, of Ashton-under-Lyne, Greater Manchester, spoke only to confirm his name and enter his plea during the 10-minute hearing.

Judge Rhys Rowlands adjourned the case ahead of a trial on February 28, which is due to last up to seven days.

Following her death, Amanda's devastated family released a statement through North Wales Police which said: "Amanda was a loving daughter and granddaughter – she was caring, thoughtful, liked to help others and very much loved.

"She will be very sadly missed."

Her school, Droylsden Academy in Greater Manchester, described her as "lovely" in a tribute.

A message on its website said: "Our school family is devastated by this awful news.

"Amanda was a lovely student and she will be sorely missed by students and staff."

Following Amanda's death, stunned neighbours at the family home in Ashton-under-Lyne revealed the siblings' parents had split up around two years ago.

"We’ve not seen Matthew or Amanda as much recently because mum and dad had split up.

“Amanda went with mum and Matthew stayed with dad for a while before moving in with his grandparents.

Ty Mawr describes itself as “a lively park with activities for all ages”.

A spokesman for 100-acre park previously said: “We are shocked and saddened that such a tragic situation happened in such a safe and happy environment, where families come to relax.

“The park welcomes tens of thousands of happy holidaymakers every year.

“This was an isolated and unprecedented incident." 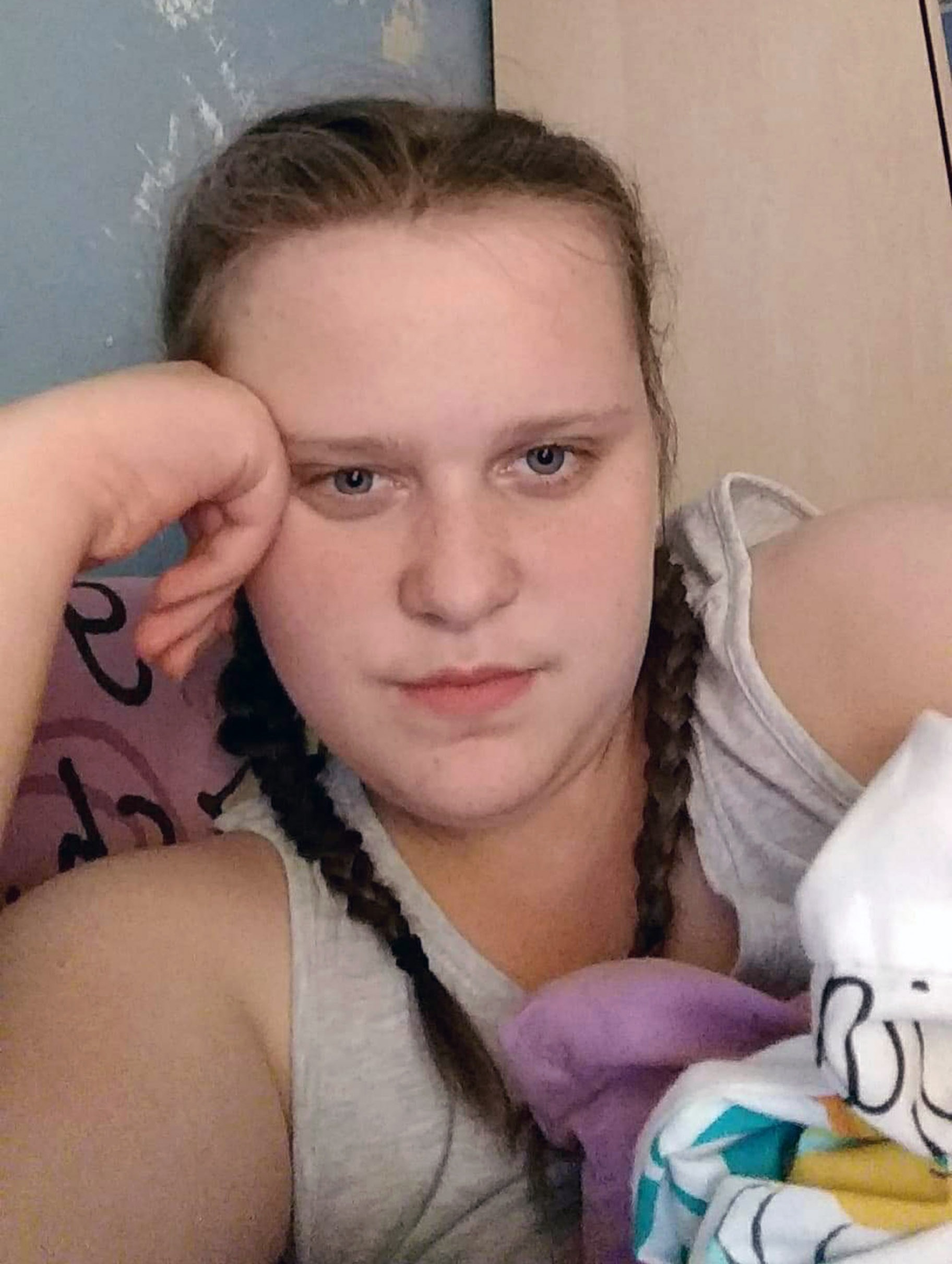 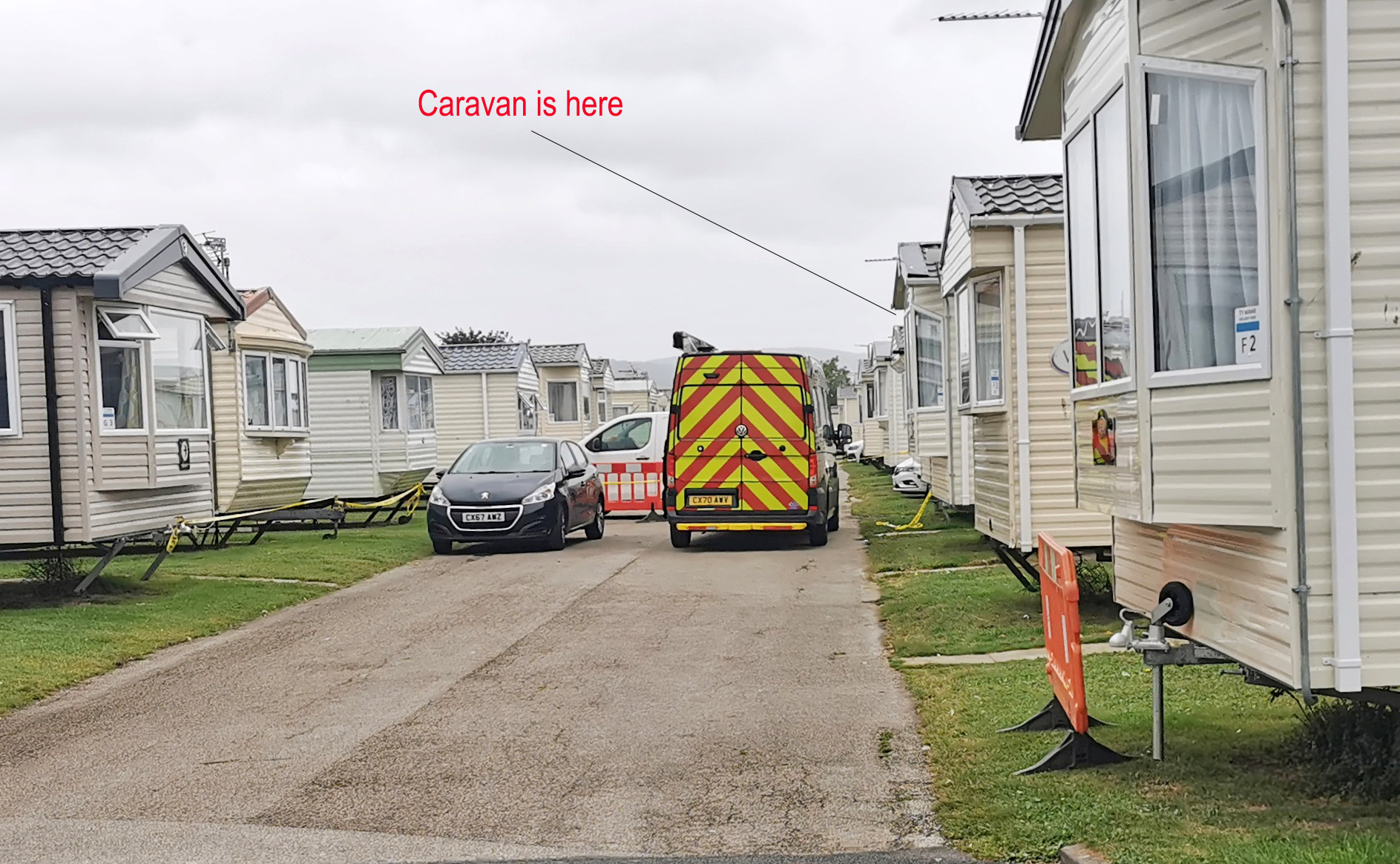