TAIWAN has vowed to arm itself with long-range missiles to defend against the “severe threat” from China amid World War Three fears.

The pledge comes after the Chinese air force made more than 500 incursions into Taiwan’s air-defence identification zone so far in 2021, according to an official. 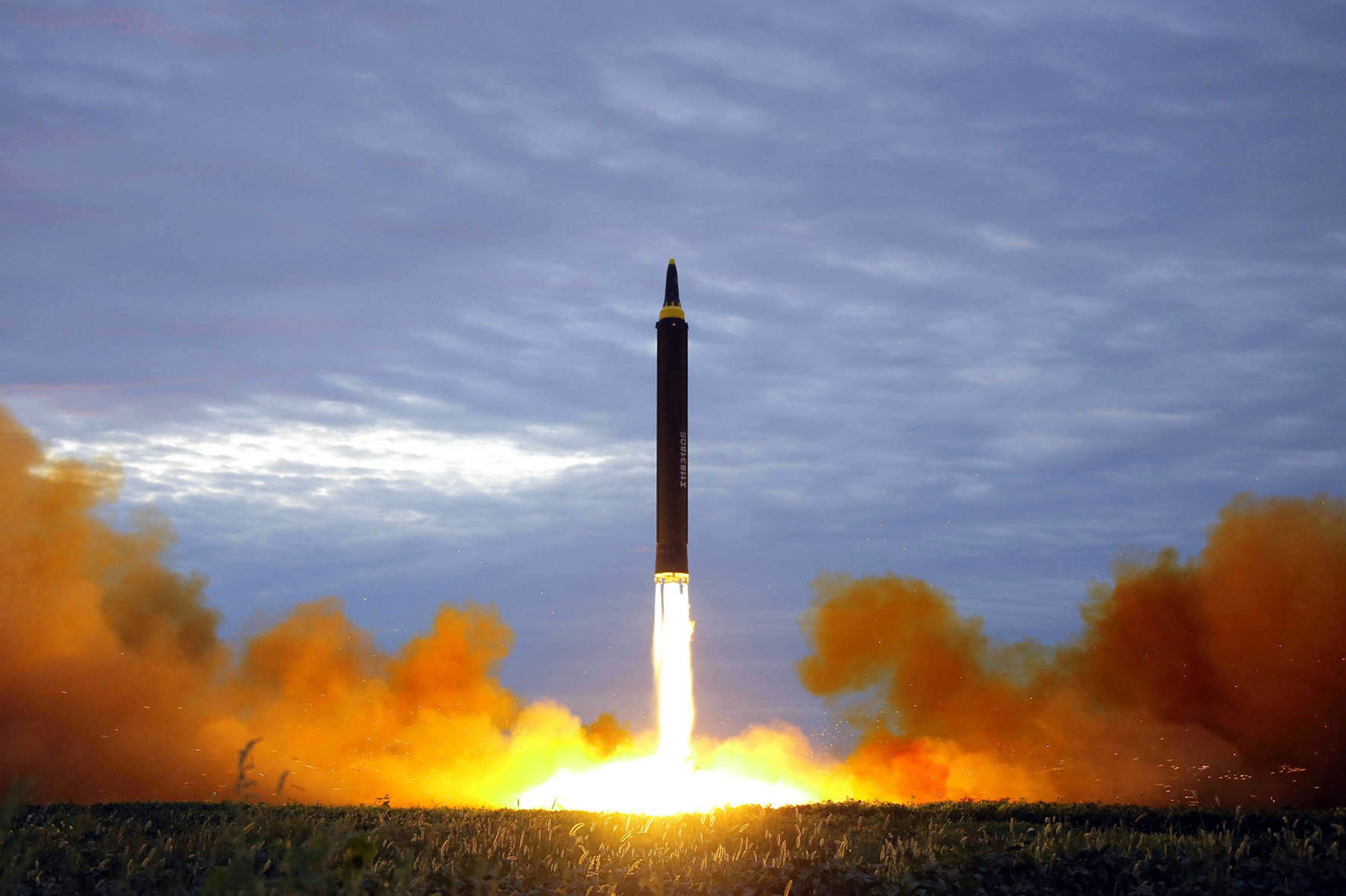 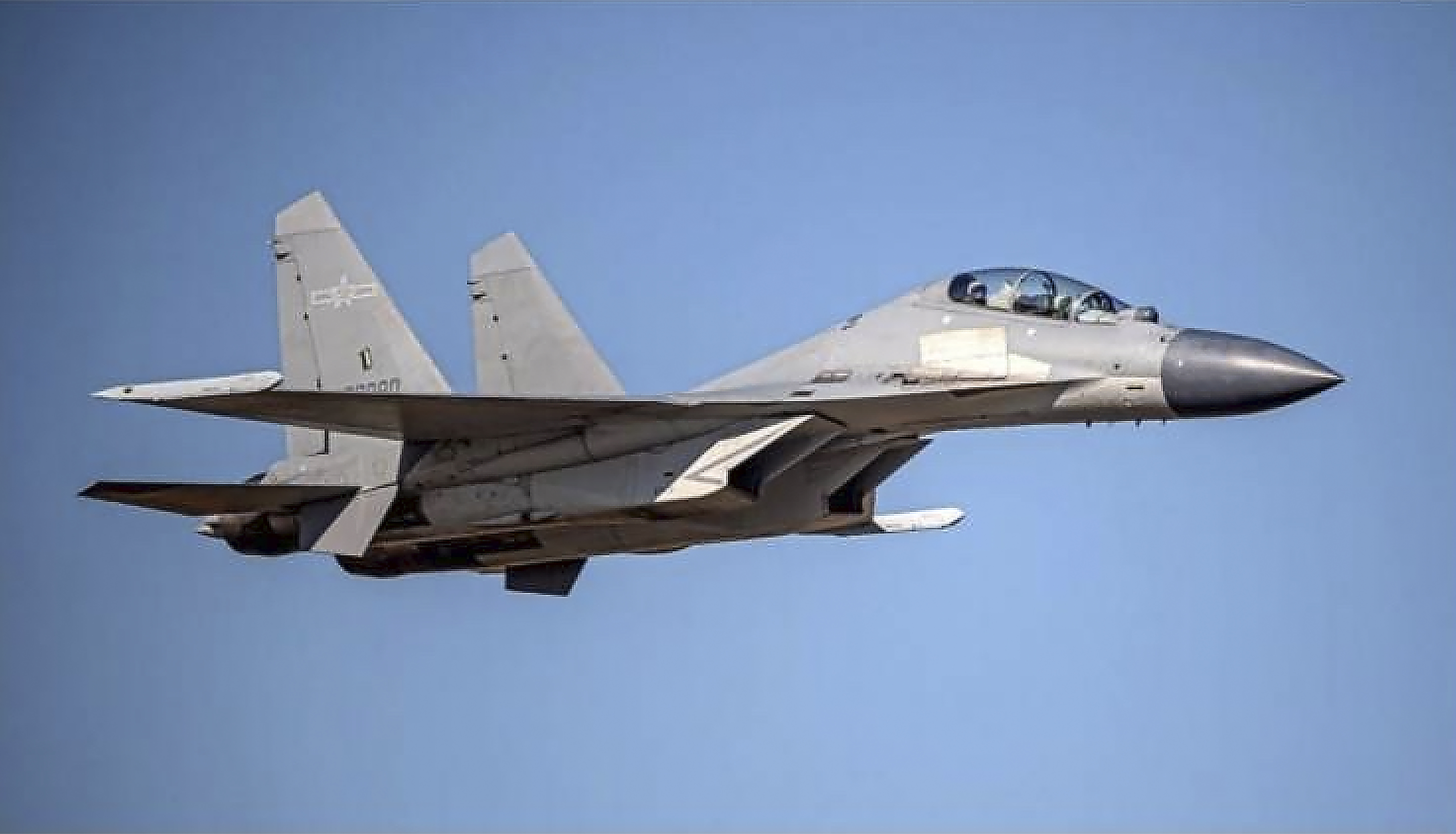 Taiwan needs to have long-range, accurate weapons to properly deter its bullying neighbour, he added.

China treats the self-governing island democracy as a rebel region that must be reunited with the mainland – by force if necessary.

Taiwan has already this month proposed extra defence spending of almost $9 billion over the next five years.

This includes buying new missiles, as it has warned of an urgent need to upgrade weapons in the face of a "severe threat" from its giant neighbour.

Chiu today told parliament that Taiwan needed to let China know it could defend itself.

He said of its future missile capability: "The development of equipment must be long range, precise, and mobile, so that the enemy can sense that we are prepared as soon as they dispatch their troops."

Defence chiefs said both medium and long-range missiles were being used in intercept drills at a key test facility on Taiwan's southeastern coast.

Chiu declined to give details to reporters of how far Taiwan's missiles could reach.

But he said it was important that Taiwan's people were aware of the danger facing them.

We must be mobile, stealthy and able to change positions.

Asked what China would attack first in the event of a war, Chiu replied that it would be Taiwan's command and communications abilities.

"On this, the Chinese Communists' abilities have rapidly increased.

"They can disrupt our command, control, communications and intelligence systems, for example with fixed radar stations certainly being attacked first.

"So we must be mobile, stealthy and able to change positions," he said.

World War Three fears are mounting as Beijing has continued sending a barrage of fighter jets into Taiwan's airspace.

Chui said that the Chinese air force has made more than 500 incursions into Taiwan’s air-defence identification zone so far in 2021.

This compares to the record 380 incursions into Taiwan's defence zone made by Chinese military jets last year.

Troops simulated a biological and chemical attack by Beijing as well as preventing a decapitation strike against their president.

Drills took place throughout Taiwan as well as on the Taiwan Straits as part of its largest annual military exercise, and involved both standing and select reserve forces.

Despite China increasing efforts to force the democratically governed island to accept Chinese sovereignty, most Taiwanese have no shown no wish to be ruled by autocratic Beijing.

President Tsai Ing-wen has made bolstering and modernising defences a priority, to make the island into a "porcupine" that is hard to attack.

However, Chinese President Xi Jinping warned that relations between Beijing and Taipei were "grim" on Sunday.

He urged the island's main opposition party to help seek "unification of the country".

Xi has become the most bellicose leader since Mao Zedong, describing the seizure of the island as "inevitable".

He has honed in on Eric Chu – the newly elected leader of the Beijing-friendly Kuomintang (KMT) party.

Xi said the Chinese Communist Party and the KMT should collaborate under a "shared political basis".

In response, Chu said in a letter to Xi that the two sides should "seek common ground and respect their differences" to promote peace and stability in the Taiwan Strait.

The fierce power struggle comes as Britain sent a warship through the Taiwan Strait on Monday for the first time since 2008, a move that challenges Beijing's claim to the sensitive waterway.

HMS Richmond, a frigate deployed with Britain's aircraft carrier strike group, sailed through the strait on a trip from Japan to Vietnam, Britain's defence ministry said.

"Wherever the Royal Navy operate, they do so in full compliance with international law," the ministry said in a statement.

But China strongly condemned Britain saying it was behaviour that "harboured evil intentions" and that the Chinese military had followed the vessel and warned it to stay clear of the strait. 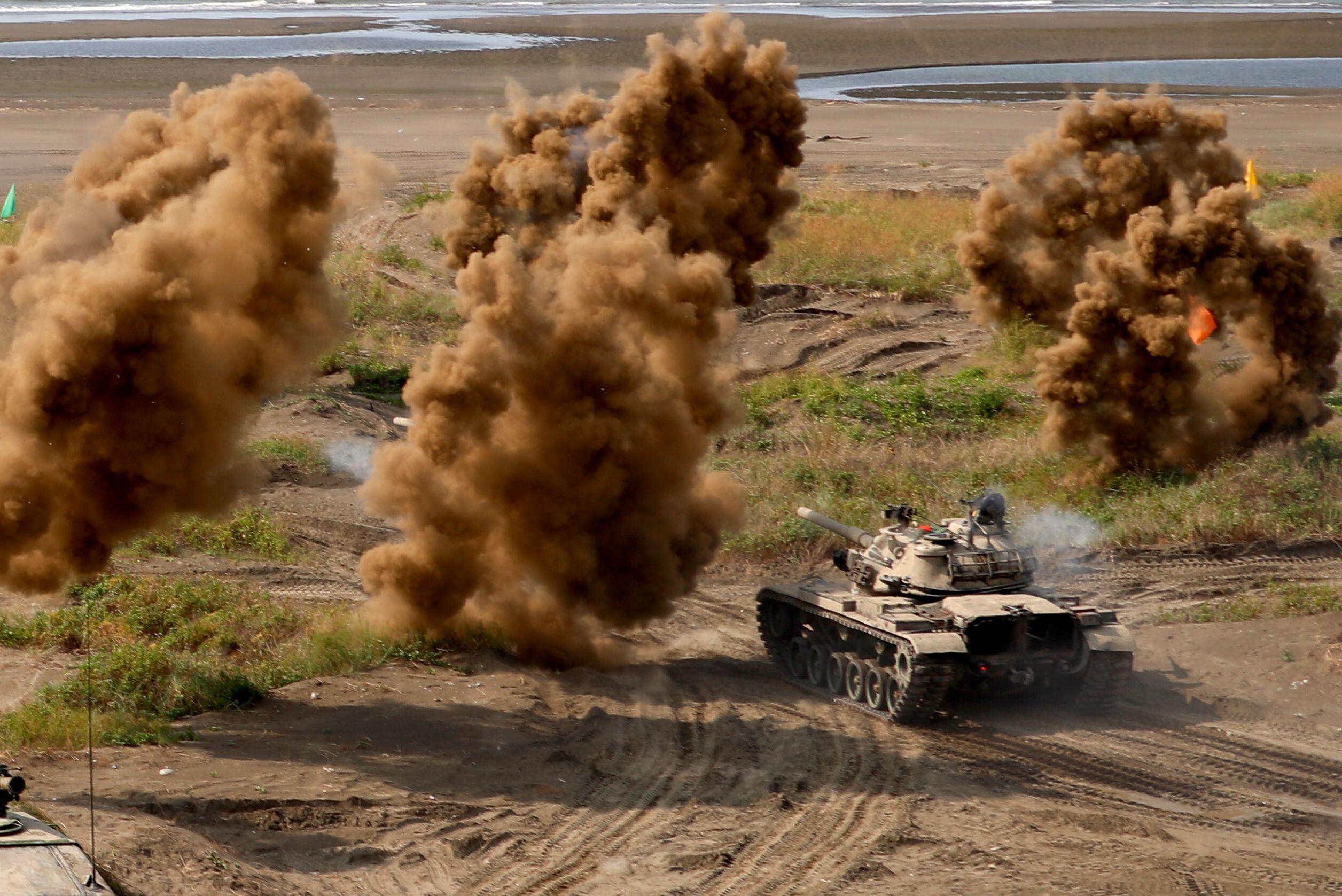 Tags: Arm, Itself, Taiwan, to, vows, With