It was a typical Thursday in May 2015 for Rachel Zubrzycki.

Amid the hustle and bustle of getting their four children ready for school, Rachel exchanged a quick “I love you” with her husband of 14 years before they split up to drop their children off and go to their respective jobs — Edward a veteran detective with the Burlington County Prosecutor’s Office major crimes unit and Rachel was getting back into the workforce as a part-time reading teacher.

What happened next changed her life forever.

When she drove home in the middle of the day with their then 3-year-old daughter in tow, she saw that Edward’s car was parked in the driveway. “The front door was wide open and it was eerily quiet,” Rachel told ABC News.

When she checked all the upstairs bedrooms, she couldn’t find her husband. Then she remembered she didn’t check their master bathroom.

“I opened the door and he shot himself. He was still sitting up. He was still in his work clothes. I was in complete, utter shock,” said Rachel, 45. “I reached out, touched his face and panicked and ran downstairs to call 911.”

Edward left a heartbreaking suicide note near their bed.

“‘I felt threatened that they would take away my supervisor role,'” Rachel read. “‘I’m sorry, I don’t like who I am, this is not me…I had trouble telling people how I felt.”

“He was obviously in a place mentally where it was dark and a painful place where he felt there was no way out.” 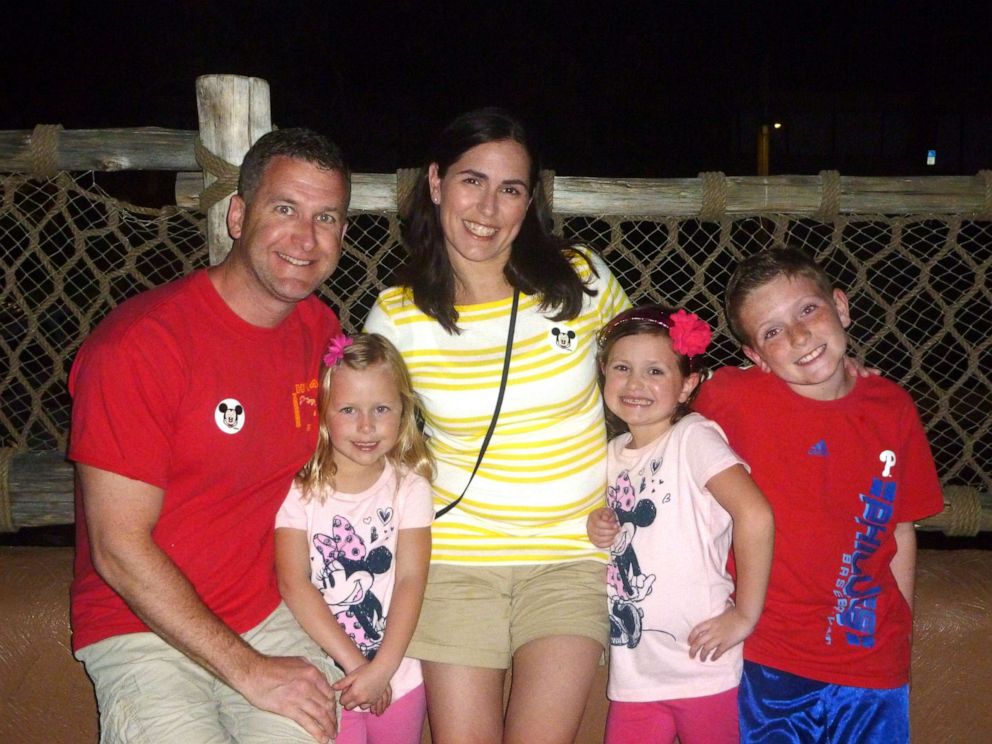 A new hope in New Jersey

As shocking as Edward’s suicide was to his family, it has become an alarming trend among American law enforcement. Police forces across the country are in the middle of a suicide crisis and police leaders and experts are racing to figure out what’s happening and what can be done to stem the tide.

According to Blue H.E.L.P. a nonprofit organization that tracks on-duty and retired law enforcement suicides in the U.S in recent years, 167 law enforcement officers died by suicide in 2018. Nearly as many have died (163) through Sept. 19 of this year. The military is coping with a similar problem as well.

In contrast, the Los Angeles Police Department has not reported a police officer suicide since 2017, which the department attributes in part to its Behavioral Science Service Unit. 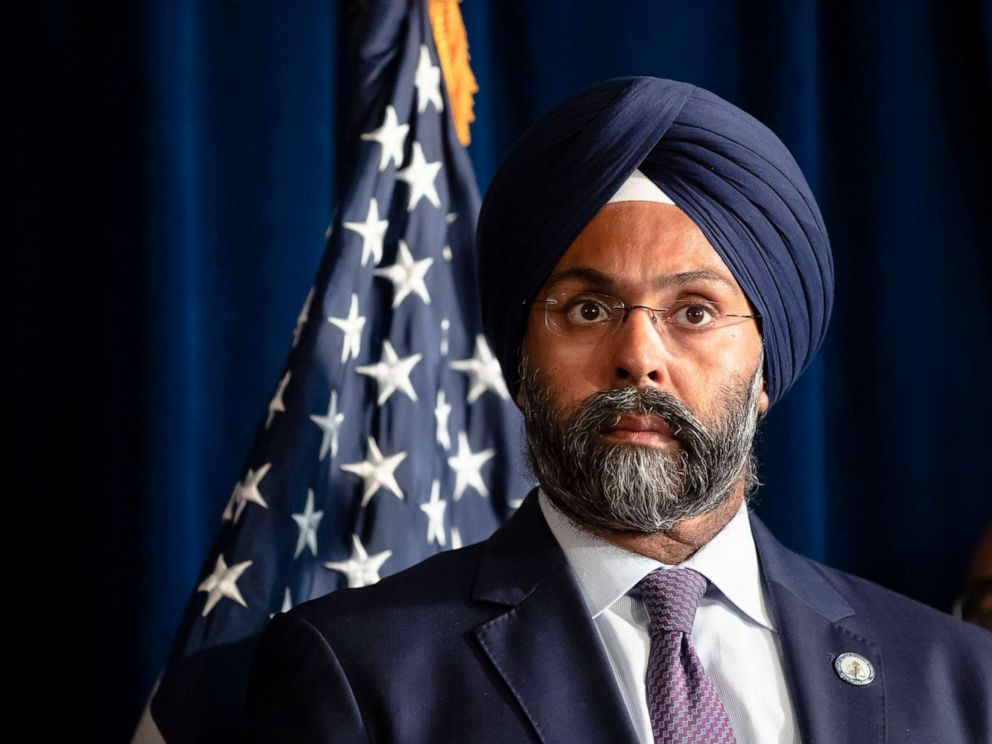 The program stemmed from the death of Mercer County Sheriff’s Det. Pablo Santiago, Grewal said. Grewal met Grewal last fall, and they talked about doing community service together and took a selfie. On Dec. 26, 2018, Santiago died by suicide inside a government building.

“That stuck with me,” said Grewal. “We give officers tools and equipment to protect themselves, but nothing for the internal threats. I didn’t want to go into this holiday season without providing resiliency tools for officers.”

In the program, which has not yet launched, officers are trained to “spiral up” instead of “spiral down” to meet the demands of the job, the AG’s office said. The program replaced existing resources such as the Employee Assistance Program and Cop2Cop, which dealt with officers already in crisis, as opposed to the entire law enforcement population.

On Oct. 10 and Oct. 11, approximately 1,400 law enforcement officers, including prosecutors, are expected to attend the free resiliency preliminary training symposium at the Trenton War Memorial, which will serve as basic training for Resiliency Program Officers (RPOs). As a part of Grewal’s directive, within the next year, an RPO will be designated at all law enforcement agencies across the state.

The RPO will be “specifically trained in — and ultimately train their departments in – resiliency,” the AG’s office said. Officers have the option of reaching out to any RPO in the system if they don’t feel comfortable talking to an officer in their home agency.

“Law enforcement officers see so much on a daily basis they go to homicide scenes, they see motor vehicle accidents and we think they’re supposed to go home and go back to work the next day like nothing happened,” said Grewal. “And the truth is hurt people hurt people.”

Rachel Zubrzycki remembered that a month before her husband took his life, she felt like something was going on with him, but didn’t see any cause for concern. “He seemed like he was in a funk, but he’d say he was stressed, He was noticeably different, wasn’t sleeping well at night, but still went to work,” said Rachel.

“Ed felt embarrassed with how he was feeling and probably didn’t want to admit he was struggling,” she remembered, describing him as “on edge” whenever he was on-call and his phone would ring at night. “There may be some old school train of thought, a stigma, where they must have this macho image.”

“The resiliency training is a great starting point … There needs to be something to maintain a level of support throughout their career,” she said.

Rachel is expected to speak on the last panel Friday, titled “Back from the Brink: Stories of Resiliency,” along with two retired law enforcement officers who attempted suicide and fought their way back using resiliency techniques.

Since losing her husband, Rachel’s new normal as a single mother is balanced with going to counseling and keeping in constant communication with her children, ages 7 to 15.

“You can either choose to be a victim of losing a loved one to suicide or a survivor, and we are choosing to survive. We’ve had to come together and lean on one another and be a team,” she said. “They give me more support than anything.”

Bitcoin Halving Overhyped: Previous Cycle Led to Another 6-Month Crypto Winter
We and our partners use cookies on this site to improve our service, perform analytics, personalize advertising, measure advertising performance, and remember website preferences.Ok