'BRITAIN'S worst Christmas tree' has been slammed by shoppers for being sosmall and 'underwhelming' they barely notice it.

Locals are unimpressed with the 10-ft artifical tree outside Grismby shopping centre which has been blasted as "depressing" and "disgusting". 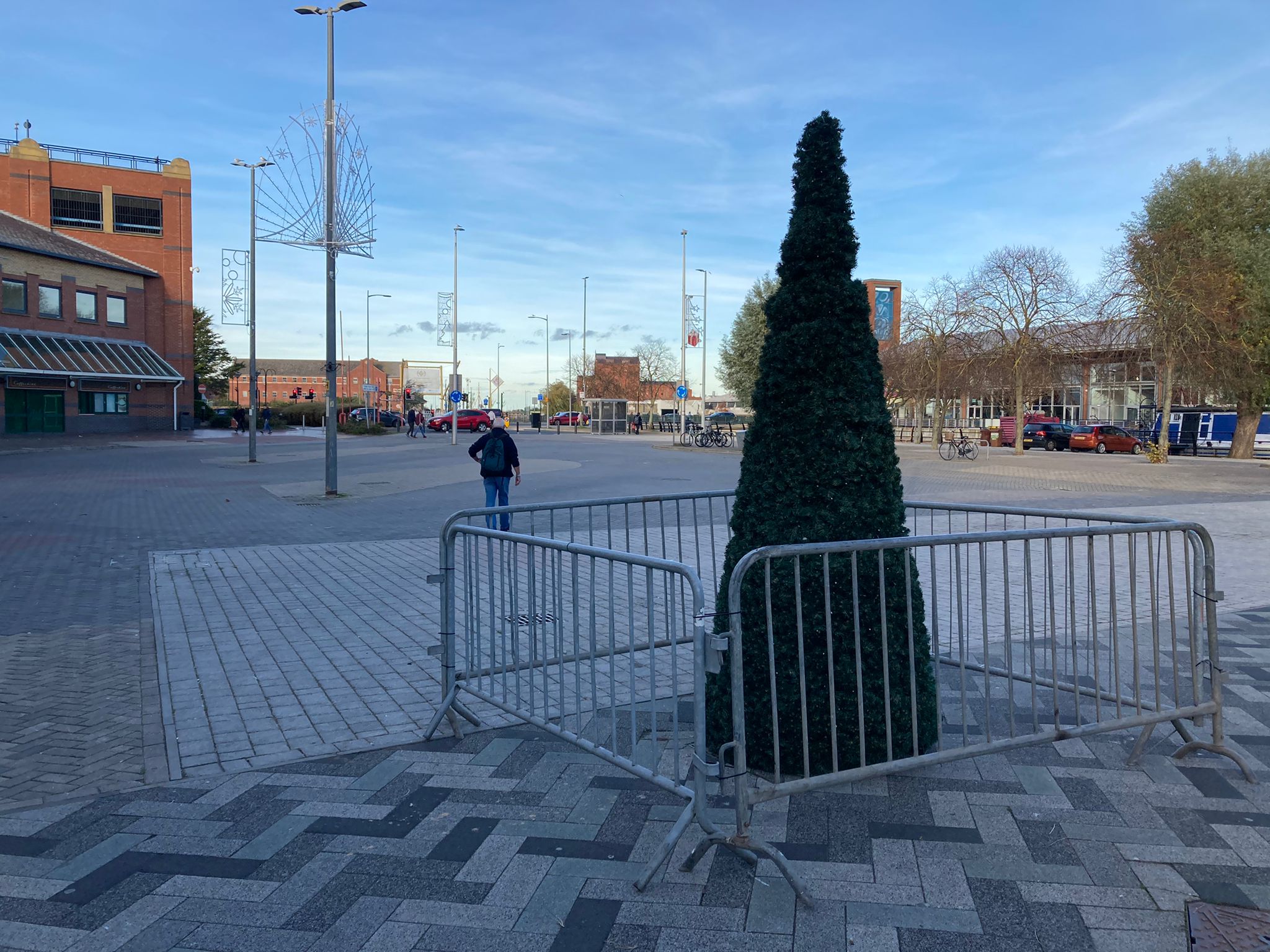 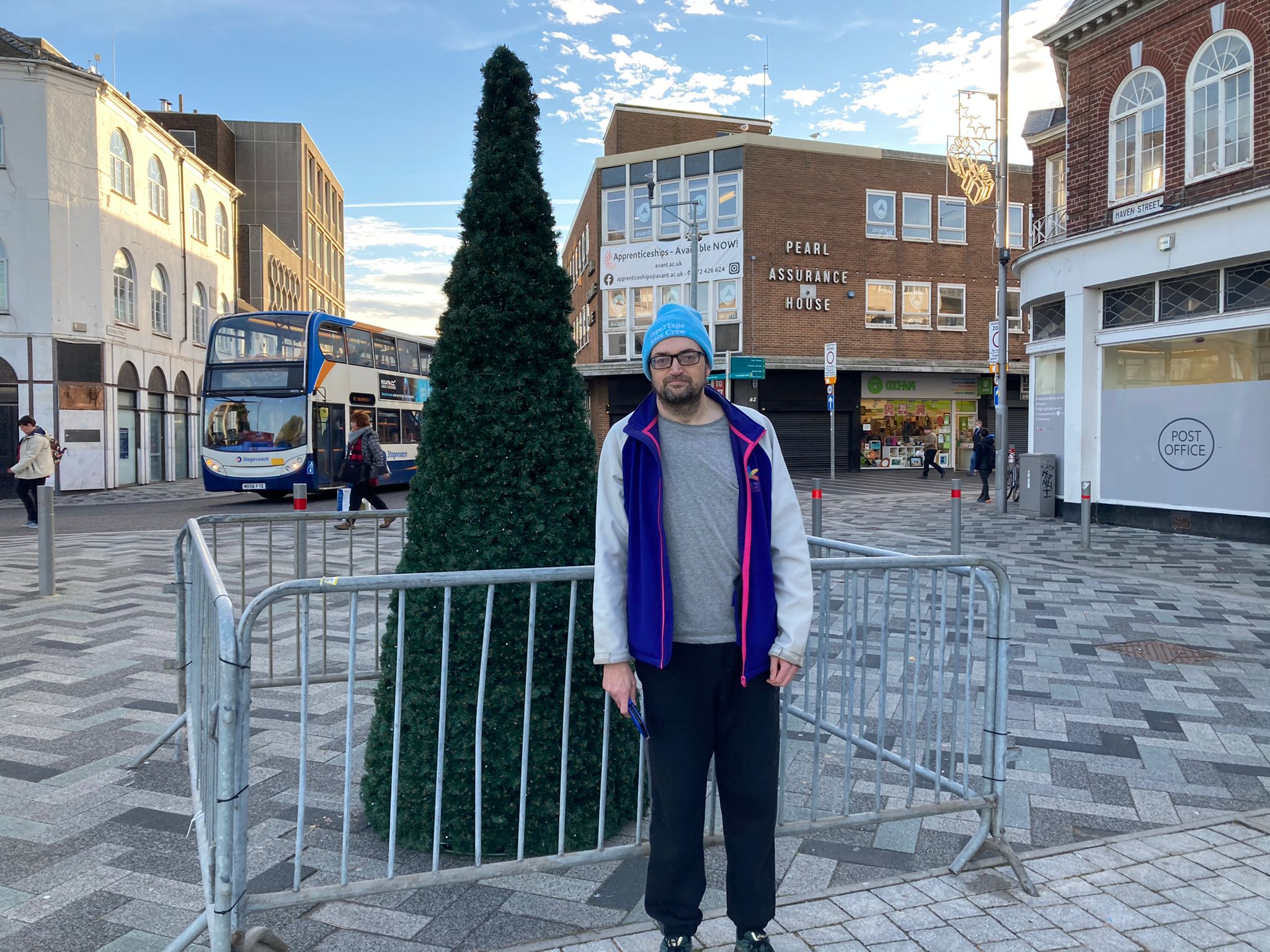 One mum even claimed she had a bigger tree at home.

She said: "They could've done much better, it needs so much more, I've spent £600 on mine at home and it looks much better."

Another local Anne Jackson said: "This tree is underwhelming I have to say. It doesn't get me in the Christmas spirit whatsoever."

The lights will be switched on next week, but there will be no big event to mark the occasion.

It isn't the only tree planned for the Lincolnshire town, another Christmas tree will be erected next Monday.

It isn't the first time Grimsby's Christmas tree has come under fire.

In 2019, a tree in the town appeared to have died early on, with brown, drooping branches.

Residents were so embarrassed, one put up a sign pretending to be Ebenezer Scrooge, from the Charles Dickens classic A Christmas Carol.

It read: "Due to the unusually high volume of rain we have experienced this Christmas tree has shrunk.

Resident Jason Nielson said at the time: "It's nice that it has lights on it, but it is underwhelming.

"It could do with more decorations, some tinsel, baubles and maybe a topper would look great."

North East Lincolnshire Council said the 10ft tree had been bought with a £1,000 voucher Grimsby won in the 2019 Revive & Thrive competition. 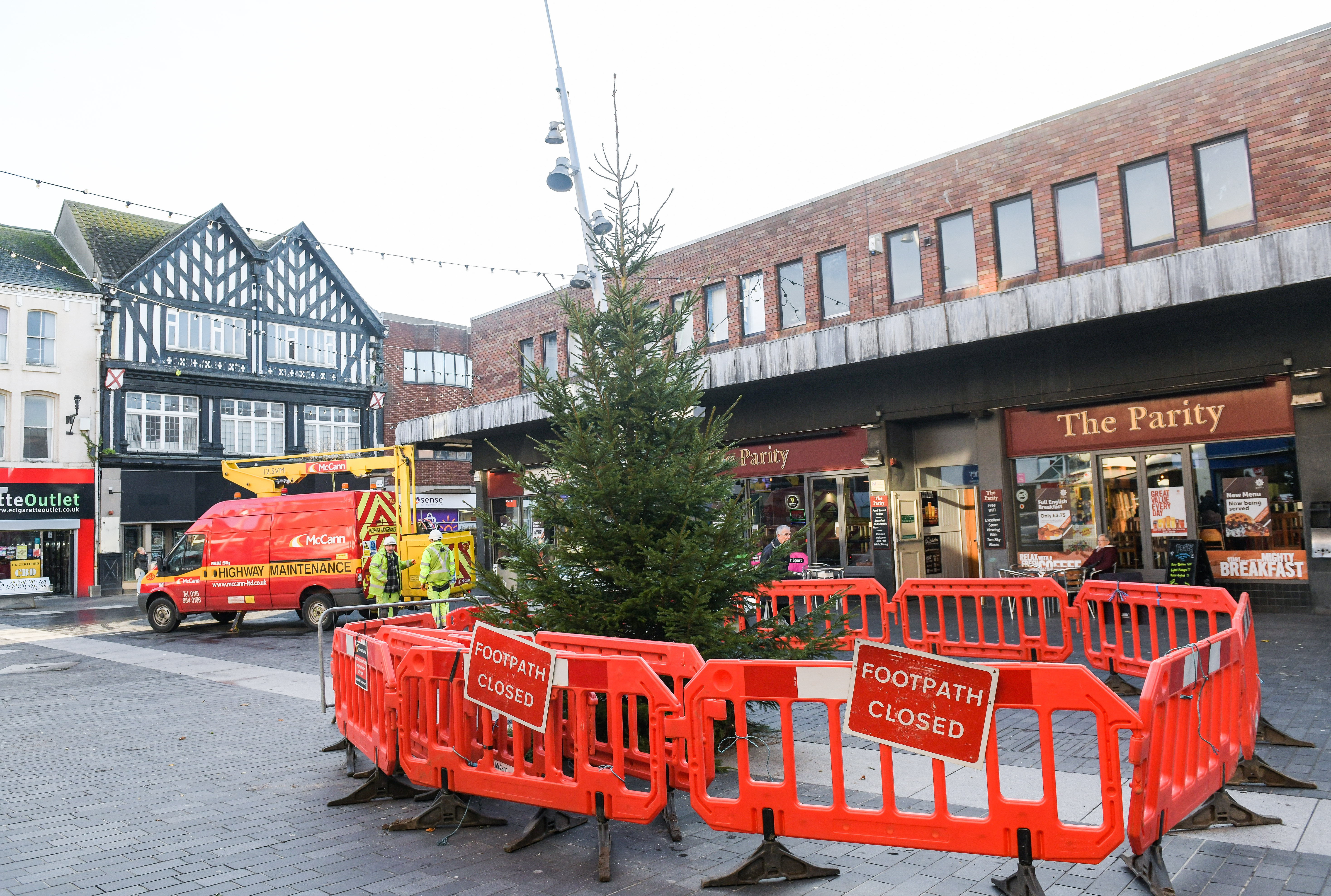