COPS were forced to run away as yobs hurled missiles during an illegal rave in Brixton.

Shocking body-cam footage released by the Metropolitan Police today showed officers fleeing as rave-goers pelted them with bottles and other objects. 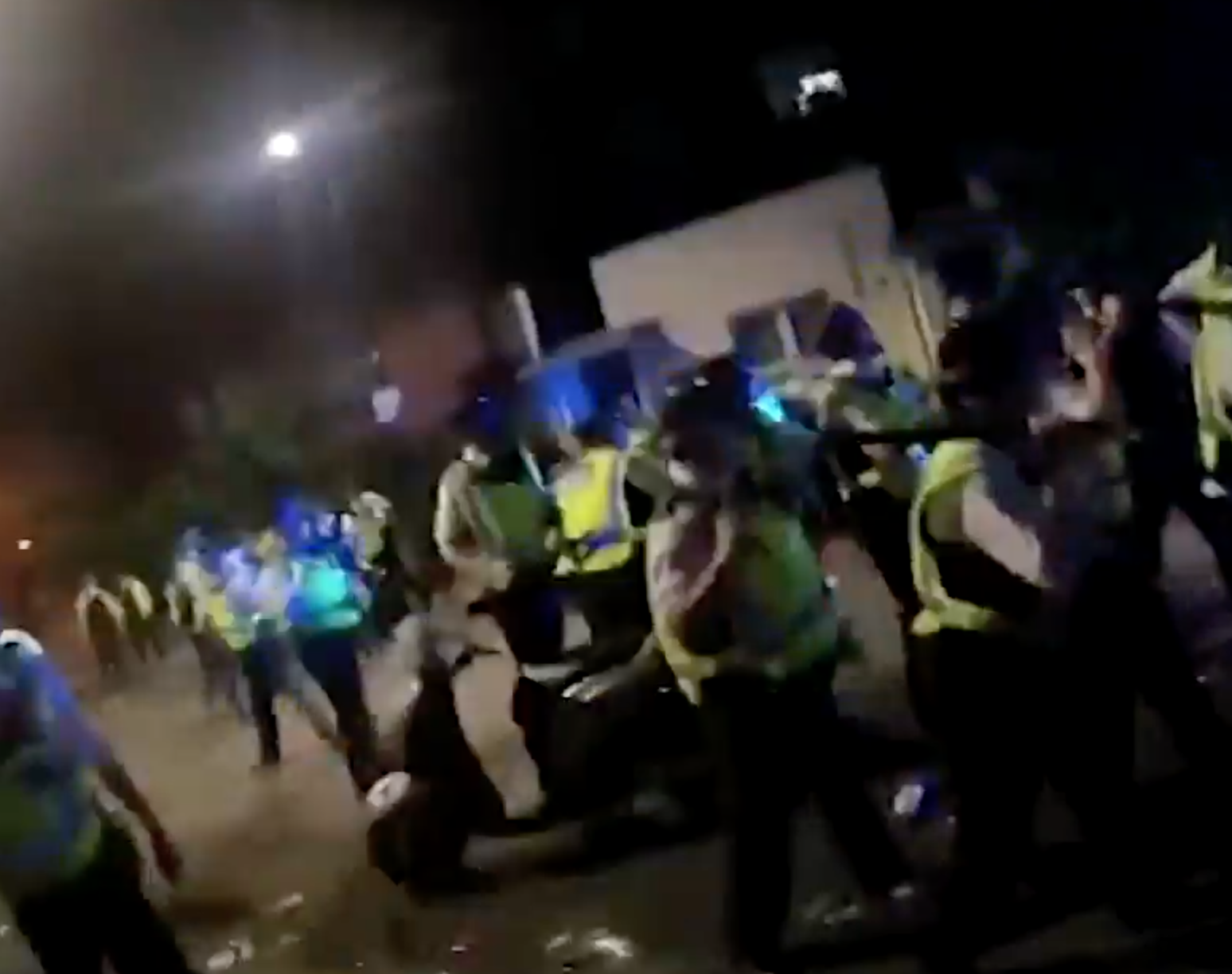 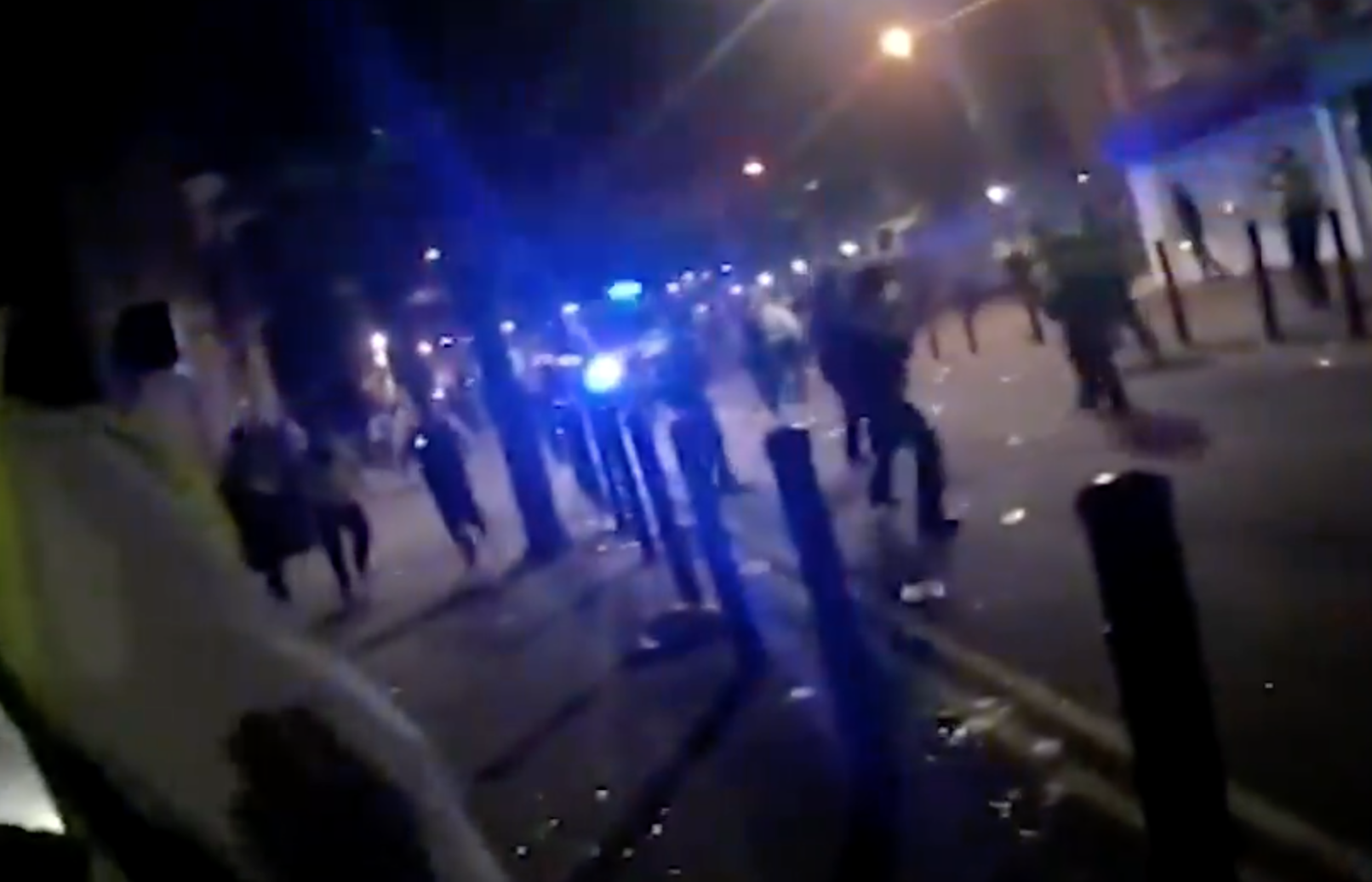 This comes as police revealed that around 530 illegal raves have been organised in London over the past month.

In the video officers can be seen running across the street as they are chased by the thugs.

The officers group together to form a barricade, as they are pelted with bottles, with voices in the background heard shouting "hold the line" and "missiles, missiles".

The Met also released 999 calls from residents reporting illegal raves, with one branding them "scary".

During one call, one man can be heard saying: "Hi, there's an illegal rave outside. There's hundreds of them and they are all very noisy, very crowdy and there's more coming."

530 ILLEGAL RAVES IN ONE MONTH

While another person tells a 999 operator: "It's just scary, I'm not being funny, it just is."

Elsewhere another person can be heard telling police: "Now it's insane they've blockaded the road and stuff."

Police are responding to around 23 illegal raves every day in London, with 86 incidents reported last Saturday.

Commander Ade Adelekan said: "There can be doubt that unlicensed music events are dangerous and highly disruptive for local communities.

"Communities caught in the middle of an event have a miserable time, with large crowds turning up at their estate and playing loud music and consuming alcohol, and at times, drugs and causing damage.

The fear they (illegal raves) create is totally unacceptable. We also have to remember that the country remains in a national health crisis.

"The fear they create is totally unacceptable."

He added: "What is of great concern to me is the very real risk that these events will result in violence.

"We also have to remember that the country remains in a national health crisis.

"It is vitally important we all play our part in avoiding mass gatherings to help protect ourselves, family and friends.

"It is because of this, we will not standby and allow these events to happen. They will be shut down.'

Commander Adelekan, added: "I would urge anyone who has any information on a UME to reach out and let us know.

"The earlier we have information, the sooner we can act and ensure that crowds are sent away and sounds systems are turned off and seized." 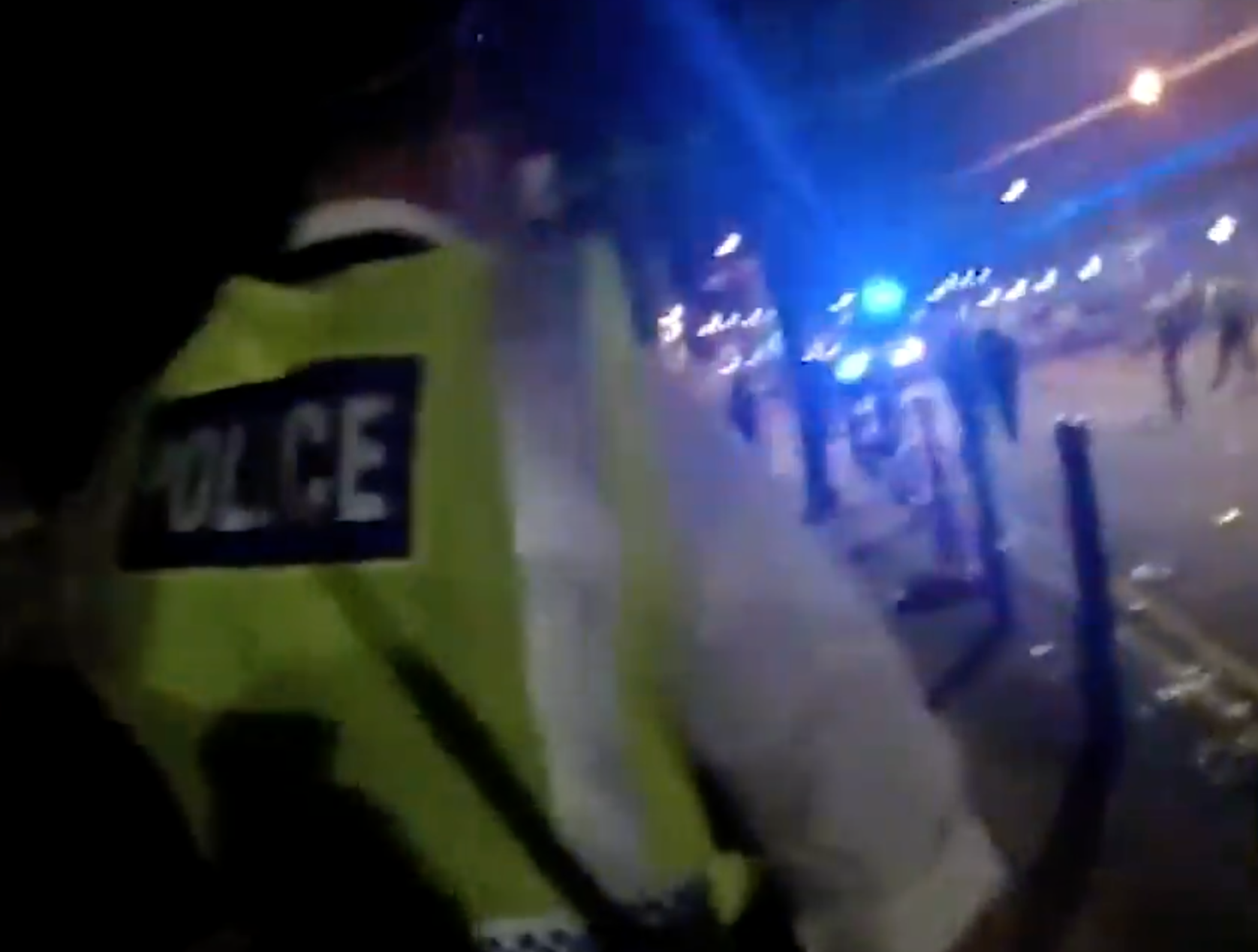