A TEN-YEAR-OLD girl has given birth in Colombia after allegedly being raped over the course of two years.

Investigations are ongoing, but the local state governor has said the chief suspects are the girl's stepfather and a worker at the building where she lives. 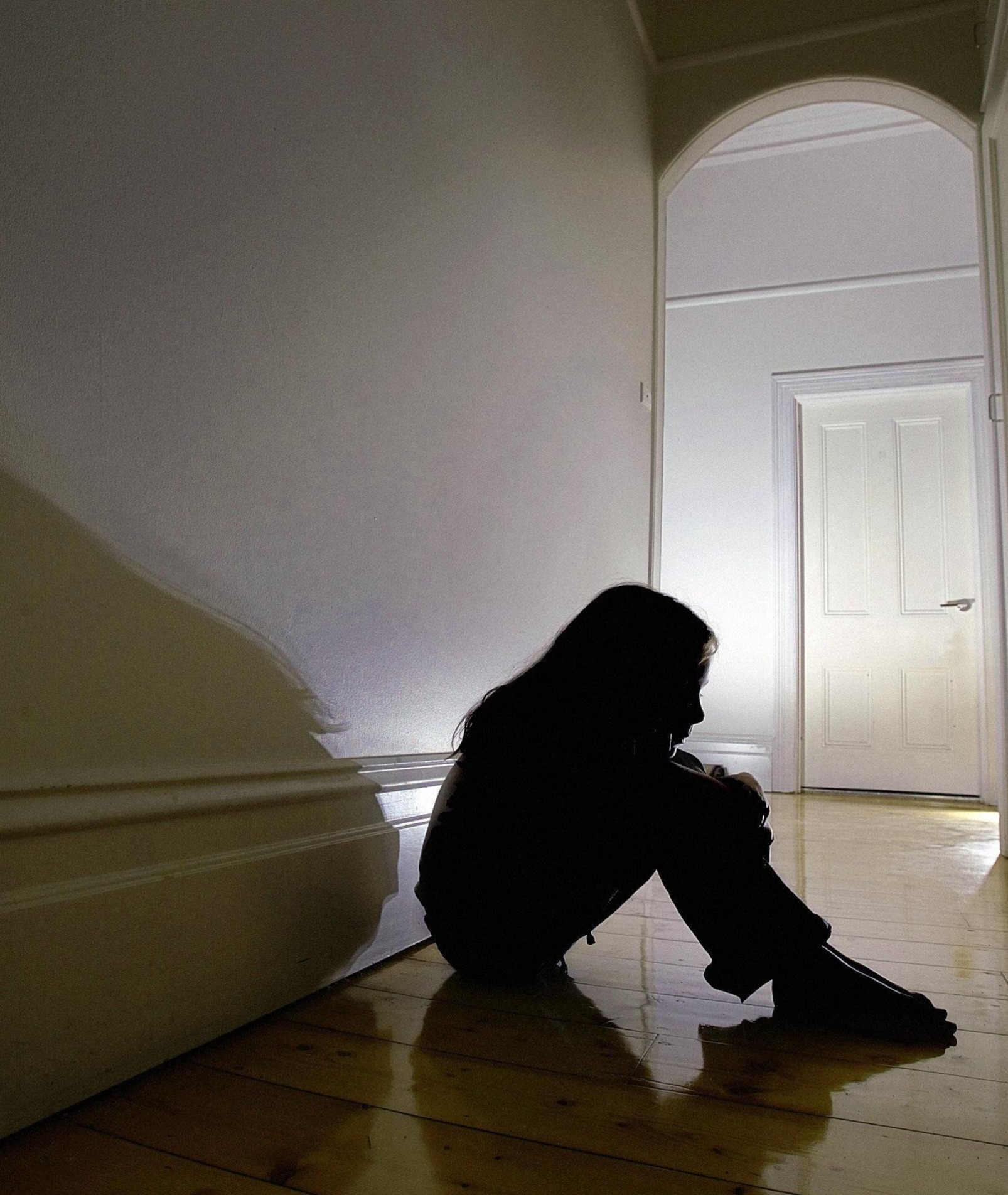 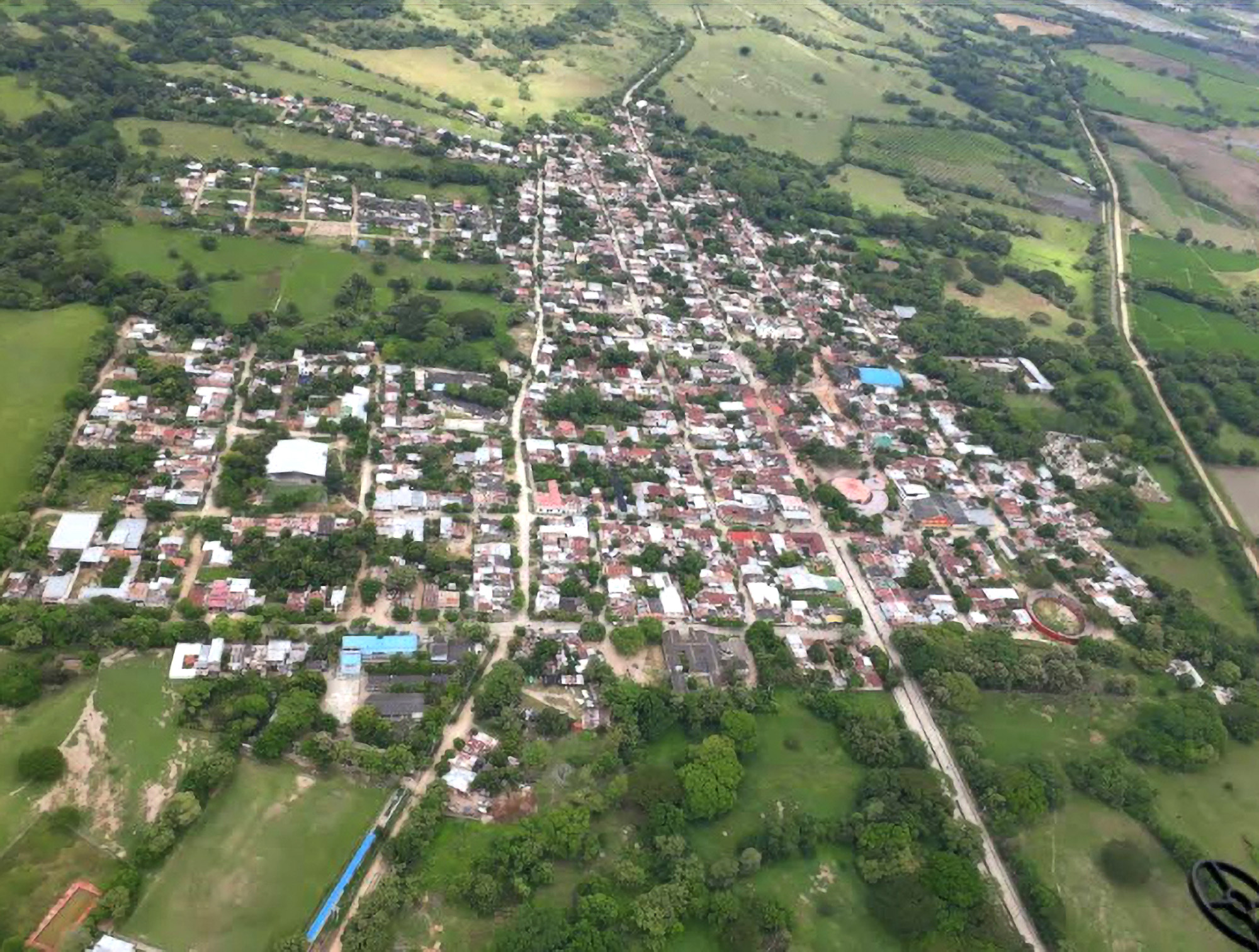 The girl, who has not been named, is now being cared for at a medical centre in the city of Ibague in the region of Tolima.

The girl reportedly from the municipality of Prado in the south of the region.

Speaking to local media about the case yesterday, Tolima governor Ricardo Orozco said the case had been identified by local government officials working in child protection.

It is not clear when the birth occurred, but Orozco said the girl is believed to have been caring for the baby for 26 days.

He said police had carried out preliminary investigations and believe that the girl had been being raped since she was eight years old.

The main suspects are currently the victim's 43-year-old stepfather and a 23-year-old member of staff at the property where she lives, according to Orozco.

No further information was given and the current status of the investigation is unclear.

Orozco went on to call on the public to come forward if they suspect a child is being abused.

“We cannot allow that within families they cover their children, a father, an uncle, a grandfather, or a romantic partner," he said.

"I invite all people from Tolima to denounce [any such case]."

Women are allowed access to legal abortions in Colombia if they become pregnant from a rape, if the birth poses danger to the mother, or if the foetus is physically deformed.

It is not clear why the child was not given access to a legal abortion.