THE NHS Covid app could be tweaked to calm mounting "public frustration" that millions of double-jabbed Brits could be pinged into isolation this summer. 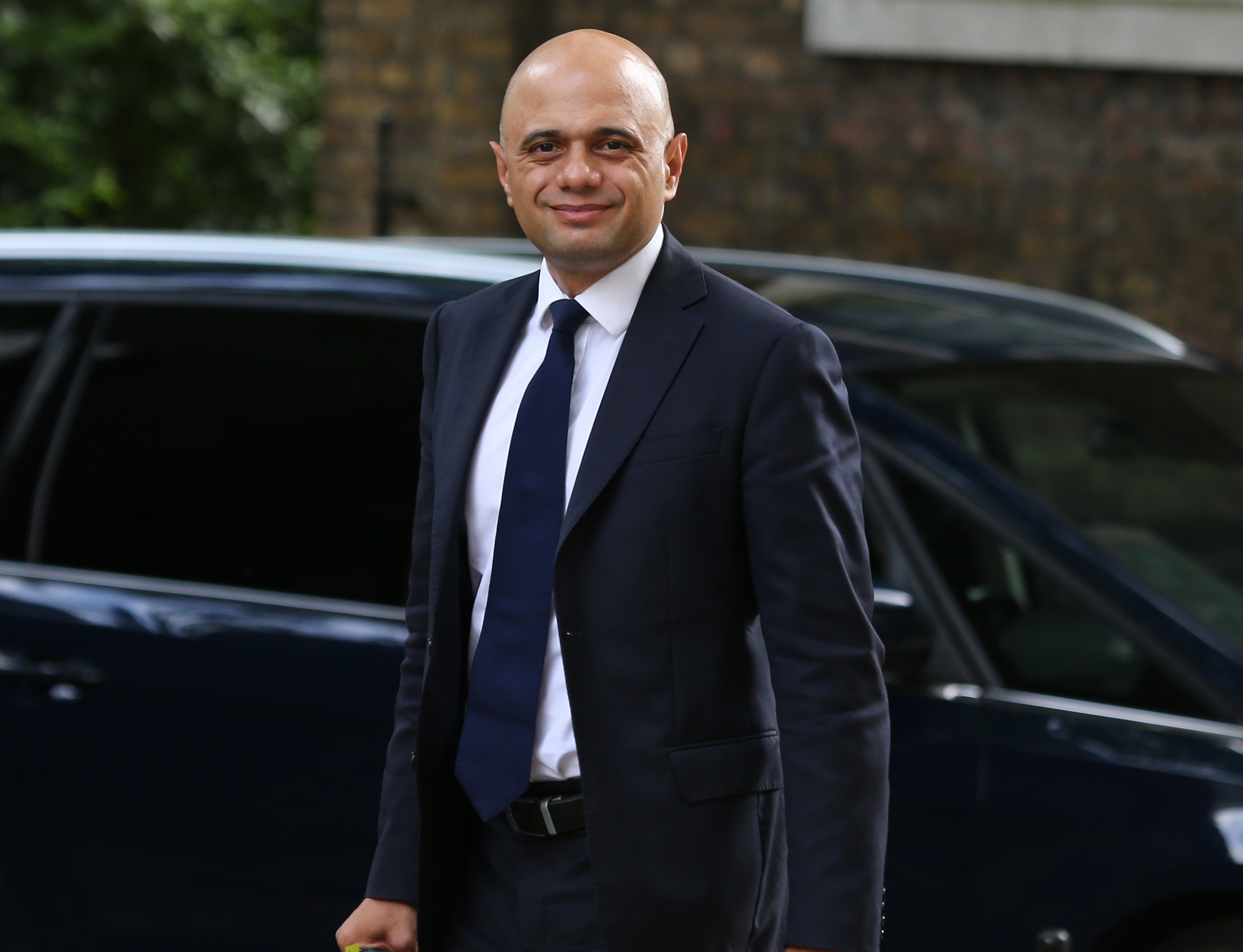 With Covid cases surging, people have been deleting the app for fear of having to isolate even after getting both shots.

Grilled on the farce Mr Sunak told Sky News: ""I've spoken to the Health Secretary about this and he's aware of the frustration that people have around this.

"We have two different systems for the test and trace: we have obviously the NHS one, and we also have the app.

"I know most people's concerns rest with how the app is working and the Health Secretary is aware of that.

"The app counts for the majority of the people who need to isolate, I understand, on the numbers and he's looking at what the most appropriate, balanced and proportionate approach to isolation is in these circumstances."

Government sources confirmed the Health Sec was "taking advice" but played down any immediate changes to the app. 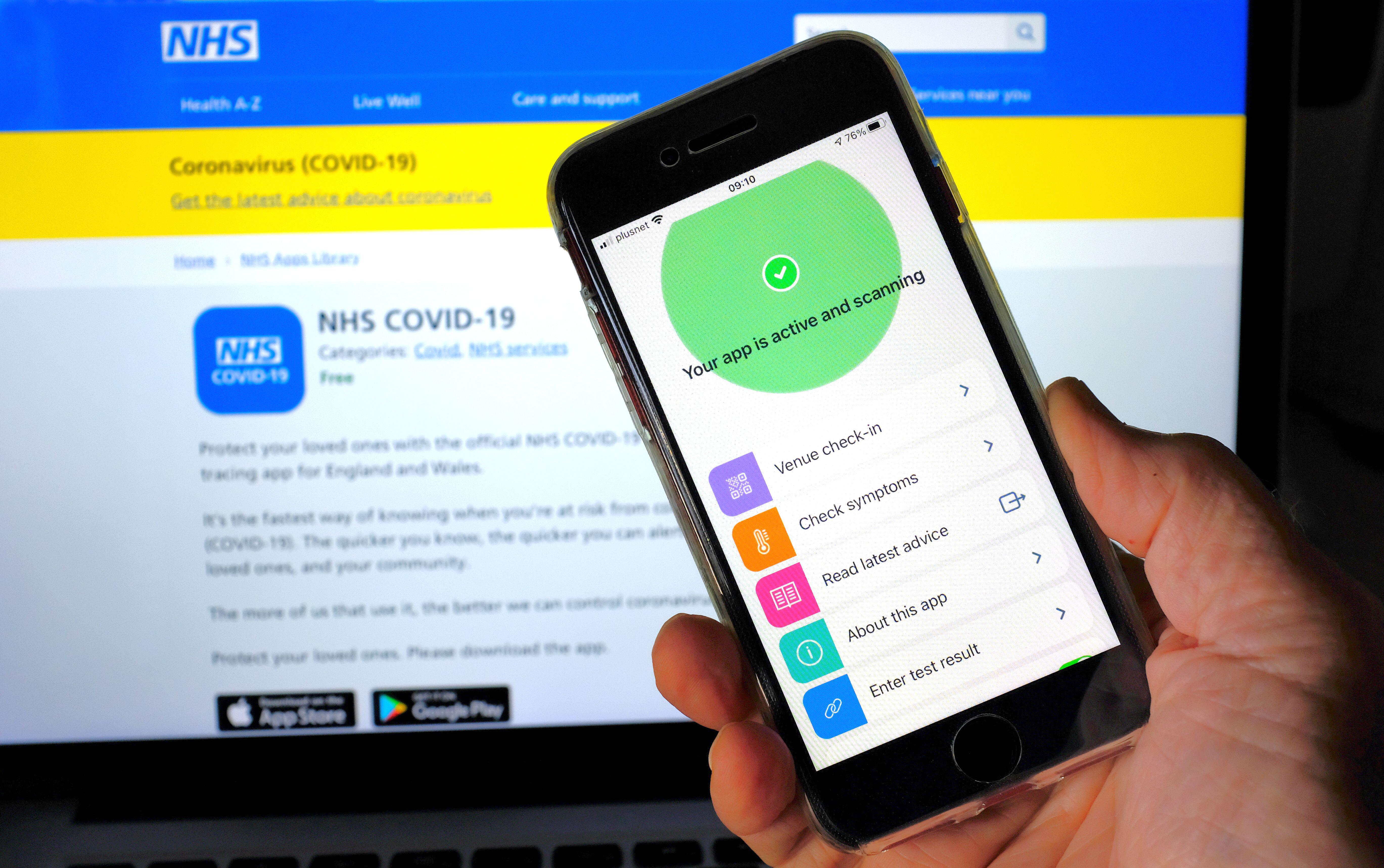 This week Sajid Javid laid out plans for double-jabbed Brits to skip quarantine if they are contacted by test and trace.

They will still have to take a PCR test to be sure they are in the clear.

Yesterday Sir Keir Starmer collared Boris Johnson about the prospect of millions forced to hunker down at home this summer.

The Labour leader blasted: "He ignored the problems in schools and now there are 700,000 children off per week.

“Now he’s ignoring the next big problem that’s heading down the track and going to affect millions of people who have to self-isolate.

“It won’t feel like ‘freedom day’ to those who have to isolate – when they are having to cancel their holidays, when they can’t go to the pub or even to their kid’s sports day.

“And it won’t feel like freedom day to the businesses who are already warning of carnage because of the loss of staff and customers.”

He added: “There are already too many stories of people deleting the NHS app.

“And they’re doing it because they can see what’s coming down the track…millions of them are going to be pinged this summer to self-isolate.”