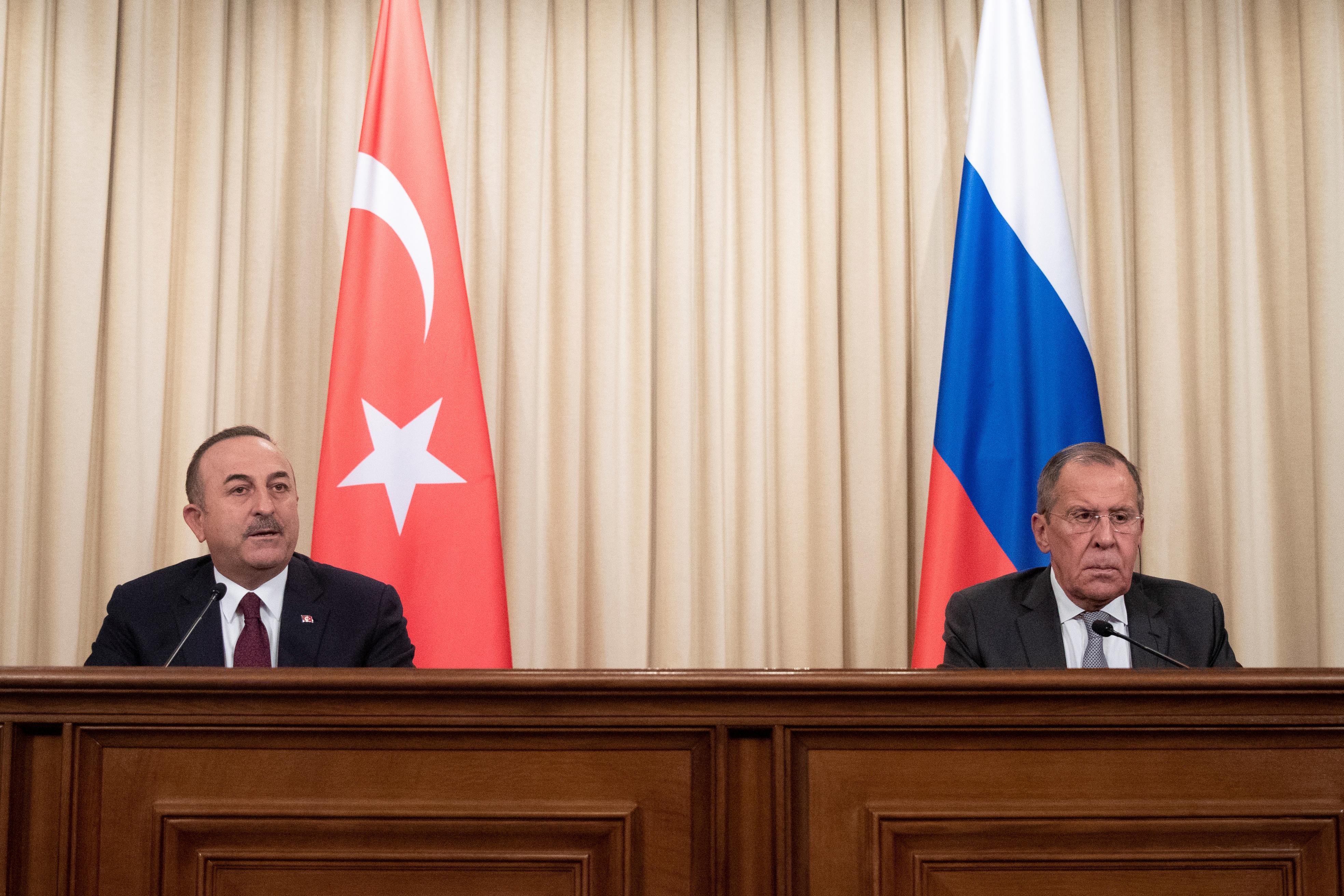 MOSCOW (Reuters) – Russian Foreign Minister Sergei Lavrov will meet his Turkish counterpart Mevlut Cavusoglu in Munich on Sunday on the sidelines of the Munich Security Conference, the Interfax news agency reported on Friday.

On Thursday evening, Russia’s foreign ministry criticized statements from Ankara about Syria’s Idlib, after Turkey said it would use force against rebel groups violating a ceasefire in the region.