Lufthansa’s Austrian Airlines said one of its flights from Vienna to Moscow had been blocked. The EU and UK have urged airliners to avoid Belarus after a passenger jet flying over the country was forced to land on Monday. .

The aircraft contained dissident journalist Roman Protasevich and his Russian girlfriend Sofia Sapega, both of whom were taken off and detained

Once this was done the plane continued on its journey from Greece to Lithuania.

Belarussian authorities claimed they received a bomb threat from Hamas, though this was widely dismissed by independent security experts.

Russia is a close ally of Belarus and its president Alexander Lukashenko.

In 2020 there were mass protests across Belarus, sometimes called Europe’s last dictatorship, after claims of mass electoral fraud. 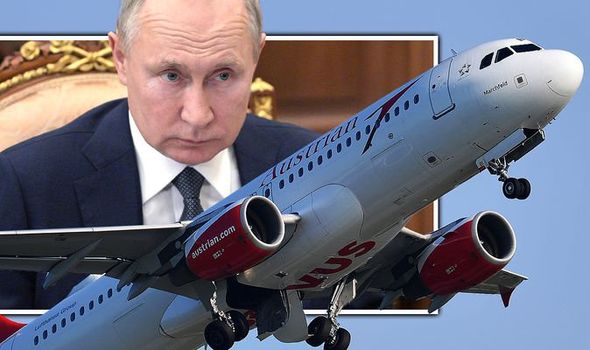 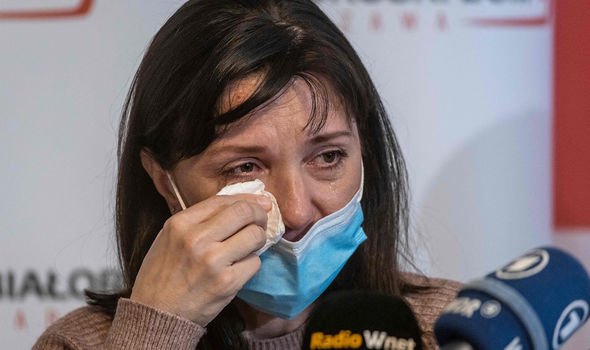 Opposition activists were beaten and arrested on mass with some reporting torture.

She said: “We are in such a state that we don’t believe this is happening to us, to our daughter.

“I’m ready to beg anyone for help, so my child’s life isn’t broken.”