A furious row broke out on an Arriva bus over the use of face masks, resulting in the driver having to step in.

Shocking footage recorded on a bus in Liverpool showed two passengers involved in a loud confrontation about one woman not wearing a face covering.

According to witnesses, a number of passengers began criticising a younger passenger for not wearing a mask leading to others jumping in to defend her.

At one point the driver can be overheard telling a woman wearing a mask below her nose to ‘not lecture people about masks when you can’t wear one properly’.

He also tells her: ‘It’s not my job to ask everyone who comes on the bus about wearing a mask.’

One witness said: ‘A man and an older woman started ganging up on her and a massive row erupted.

‘The bus driver had to get out of his seat and came over to demand what was going on and he told one woman she wasn’t even wearing her mask properly.

‘That woman then stormed off the bus and said she was going to report the incident.’

Face masks have been compulsory on public transport in England since June 15, requiring all passengers to wear some form of face covering on buses and trains. 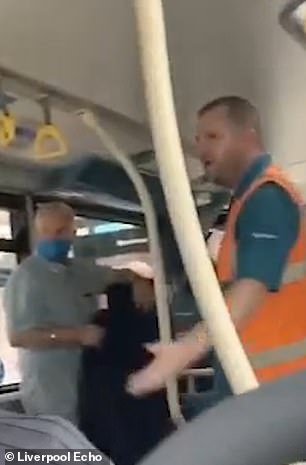 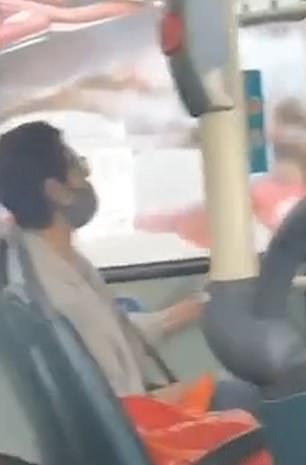 An Arriva spokesperson said: ‘The safety of our customers and employees continues to be our priority.

‘The wearing of face coverings continues to be mandatory for customers whilst using public transport (exemptions apply).

‘We have clear guidance and signage for customers in regards to this and all other social distancing measures in place on bus, via social media and our website.’

SingularityNET, a decentralized platform for AI apps, has announced its plans to move a significant portion of its network from Ethereum to the IOHK-led Cardano...