ROBERT Durst’s last mugshot, taken three weeks before his death at age 78, show him breathing through a tube.

In the photo, released by the California Department of Corrections on Wednesday, breathing tubes can be seen around Durst’s ears and going into his nose. 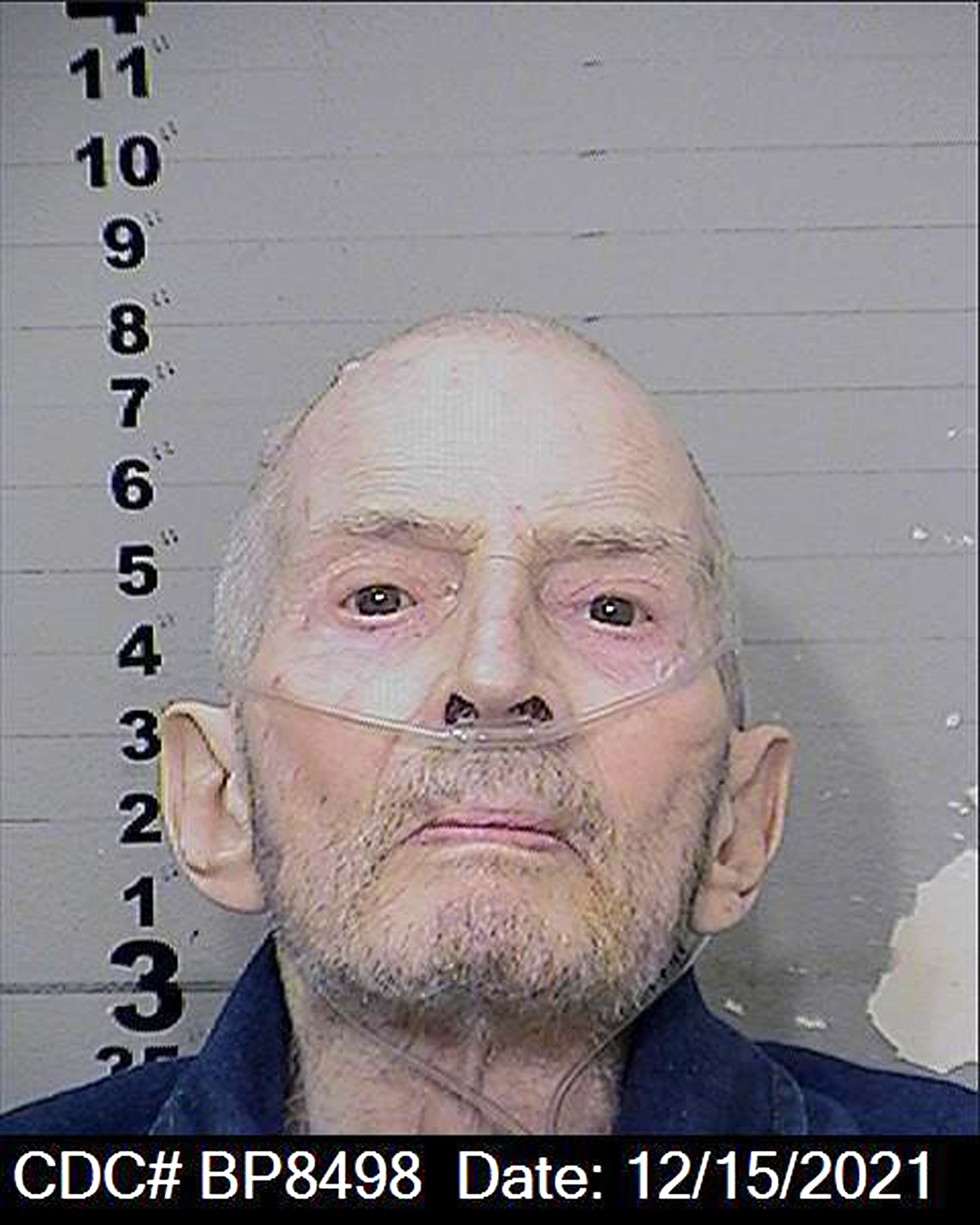 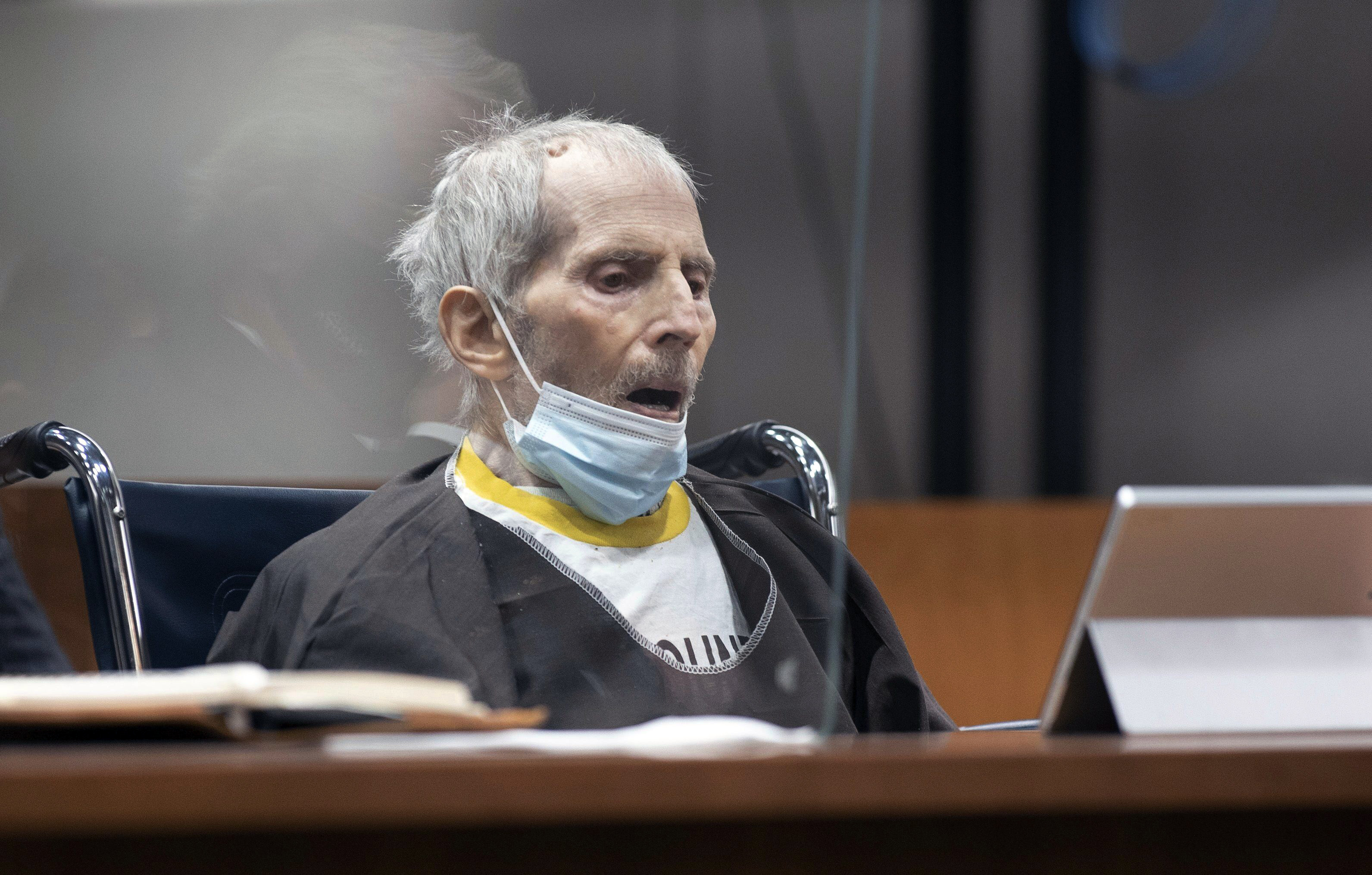 The former real estate agent had faced multiple health issues, including contracting Covid-19. During most of his trial, he was seen in a wheelchair.

His defense team tried to postpone the case due to his health problems which included chest pains, breathing issues, pain from a catheter and urinary tract infections due to bladder cancer.

Still, Durst was sentenced to life in prison without the possibility of parole for the December 2000 murder of his best friend, Susan Berman.

He was also indicted in November for the murder of his first wife, Kathie Durst, in 1982.

Prosecutors argued that Durst had killed Berman to keep her from talking to police about the disappearance and suspected murder of his wife, Kathie.

Durst maintained his innocence for both crimes. 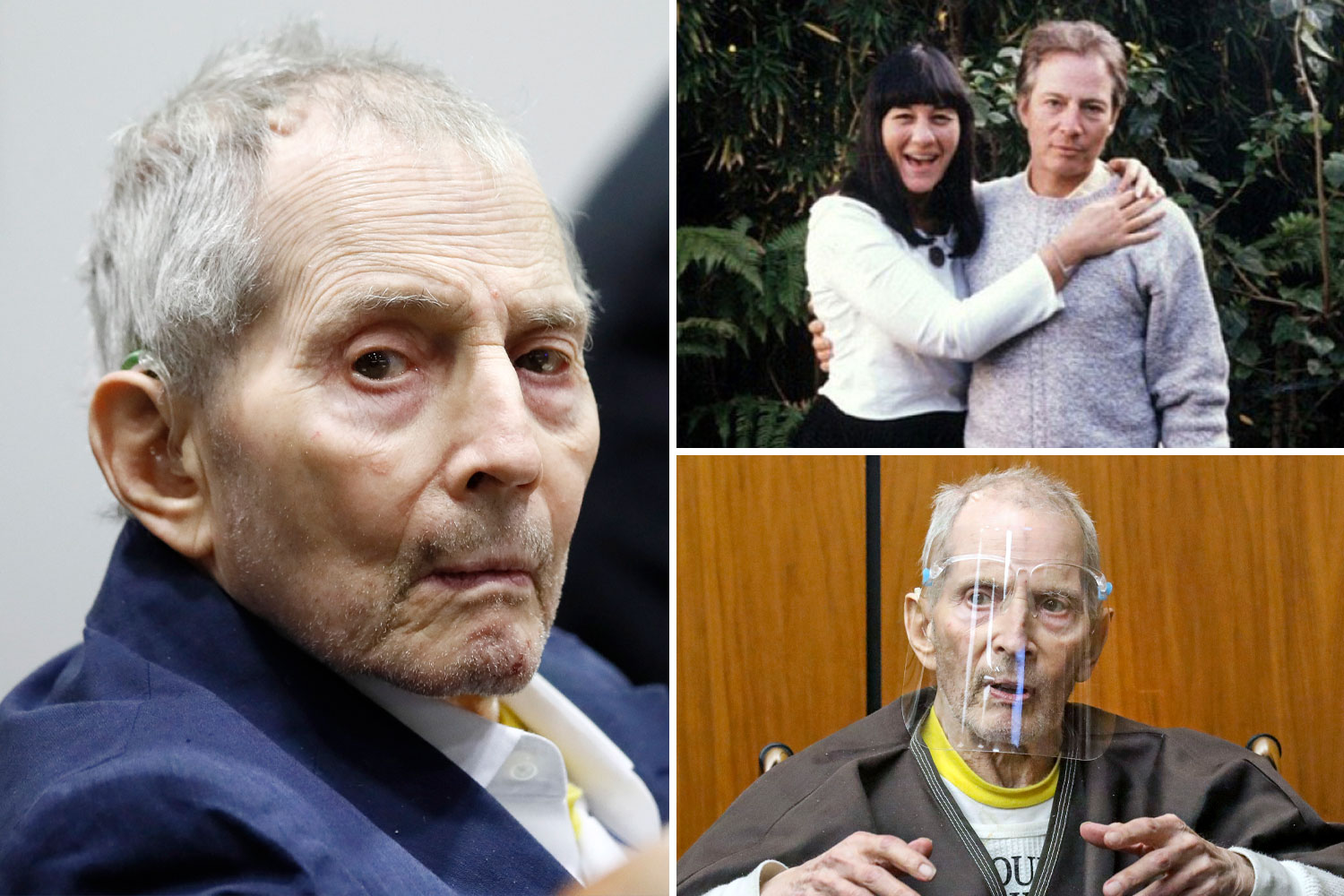 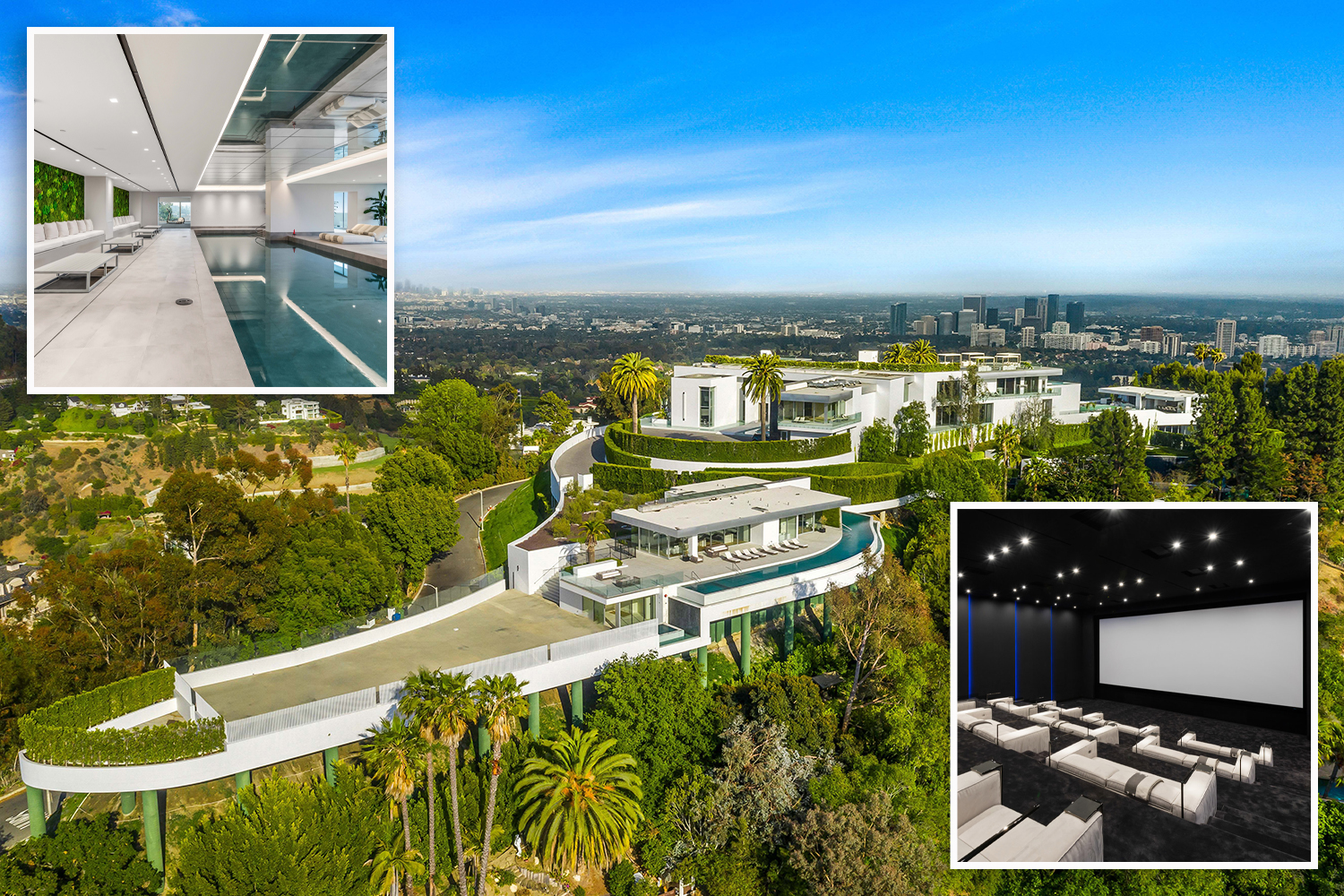 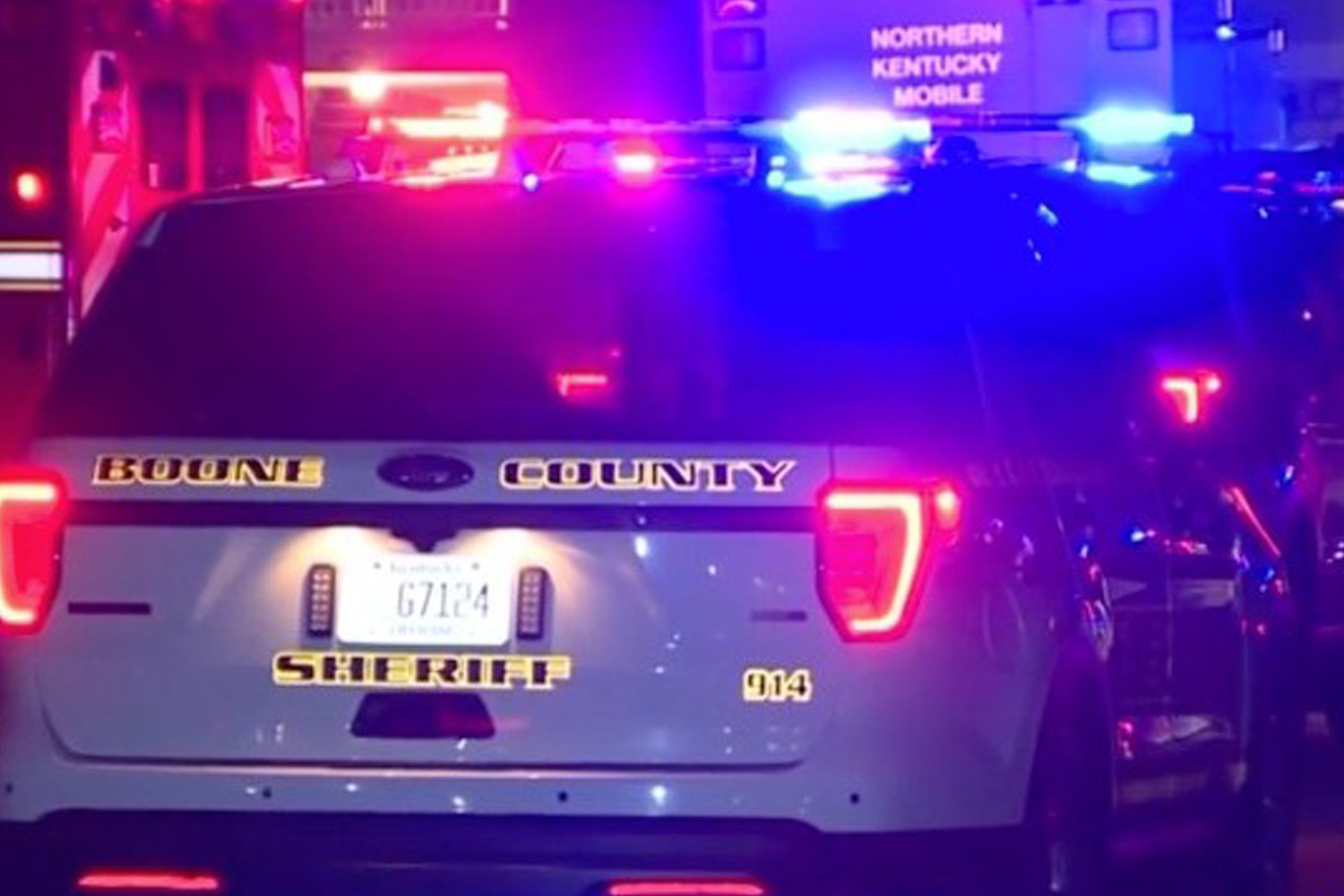 Girls, 3 & 12, and adult die in apartment stabbing that left one other hurt 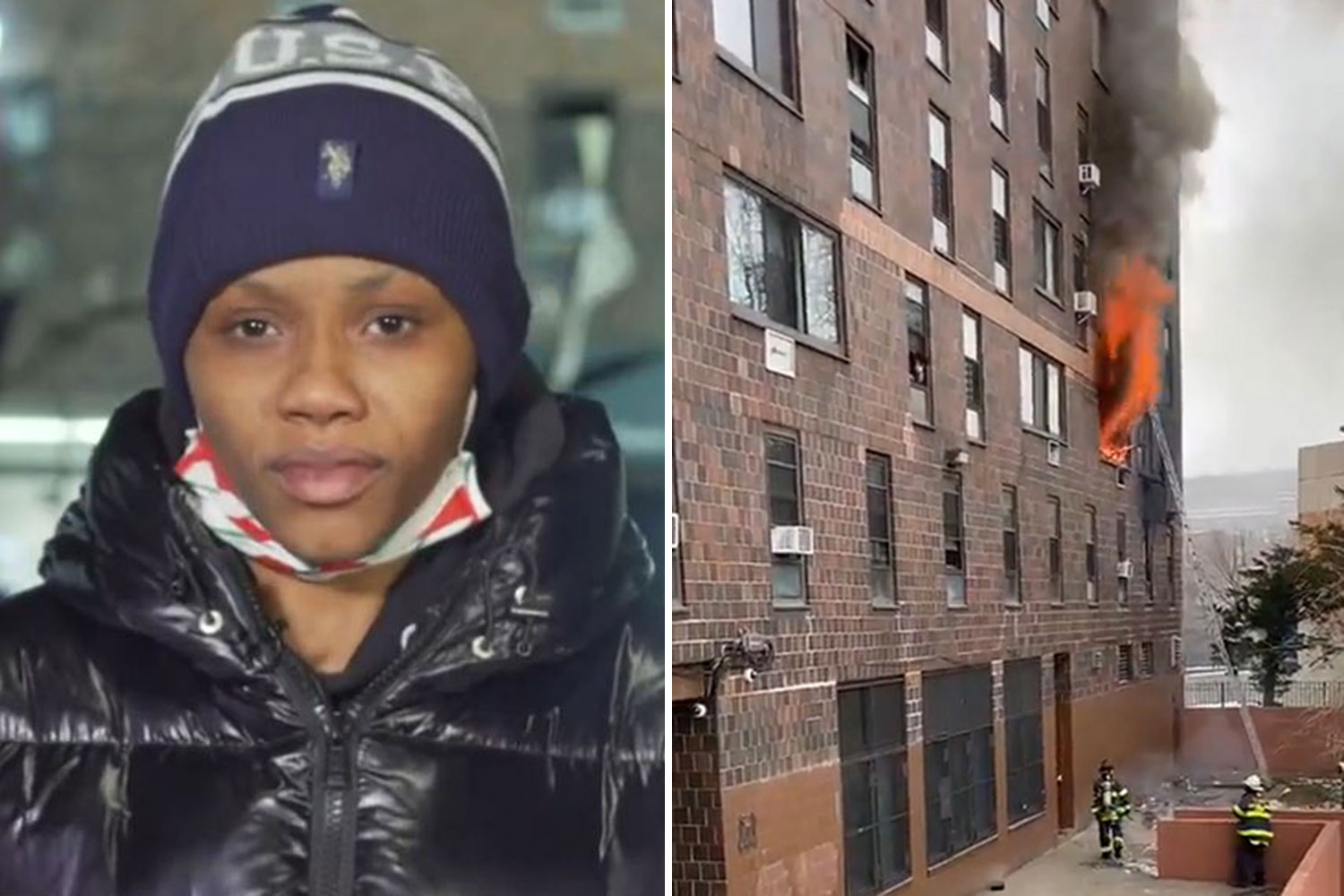 It’s believed that Berman may have helped Durst cover up his wife’s disappearance as she could have pretended to be Kathie during a phone call with her medical school to say she was sick the morning she was last seen alive.

Durst shot and killed Berman over twenty years ago when she was preparing to tell authorities about her involvement in Kathie’s death.

Durst died on January 10 after suffering from cardiac arrest while serving his life sentence.

His lawyer, Chip Lewis, confirmed his death to the New York Times on Monday.

The convicted murderer was also battling Covid while in prison – his lawyer revealed to the Los Angeles Times.

At the time of his Covid diagnosis, Durst’s attorney Dick DeGuerin said his client was briefly put on a ventilator and had difficulty speaking and breathing.

Durst was the son of New York real estate mogul Seymour Durst and the brother of commercial developer Douglas Durst. He was worth an estimated $65million. 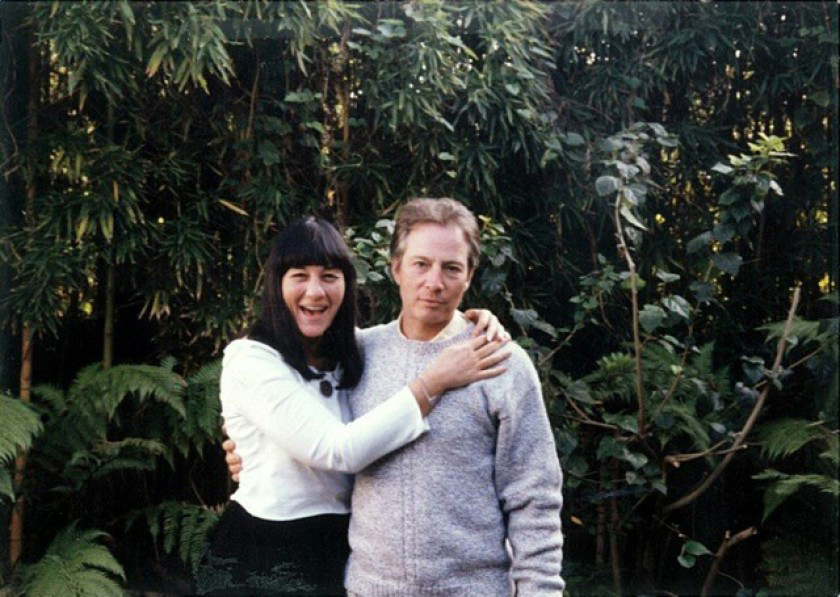 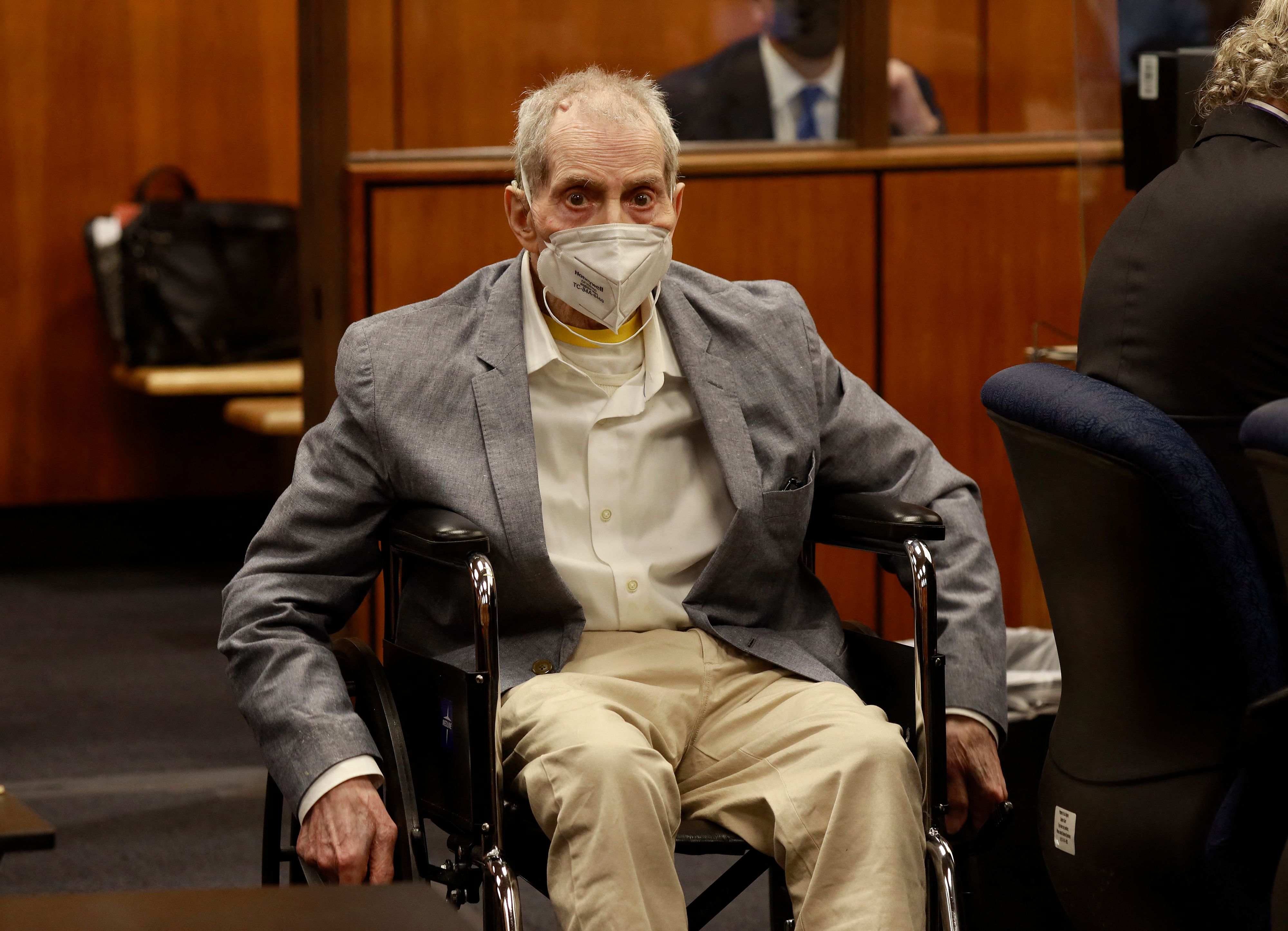