ROBERT Durst is in a jail hospital following an "incident" involving his health behind bars, the judge presiding over his murder trial revealed on Thursday.

“Mr Durst is not here,” Judge Mark E. Windham said as he dismissed the jury for a long weekend. “We understand he is in the jail hospital because of some incident this morning involving his health.” 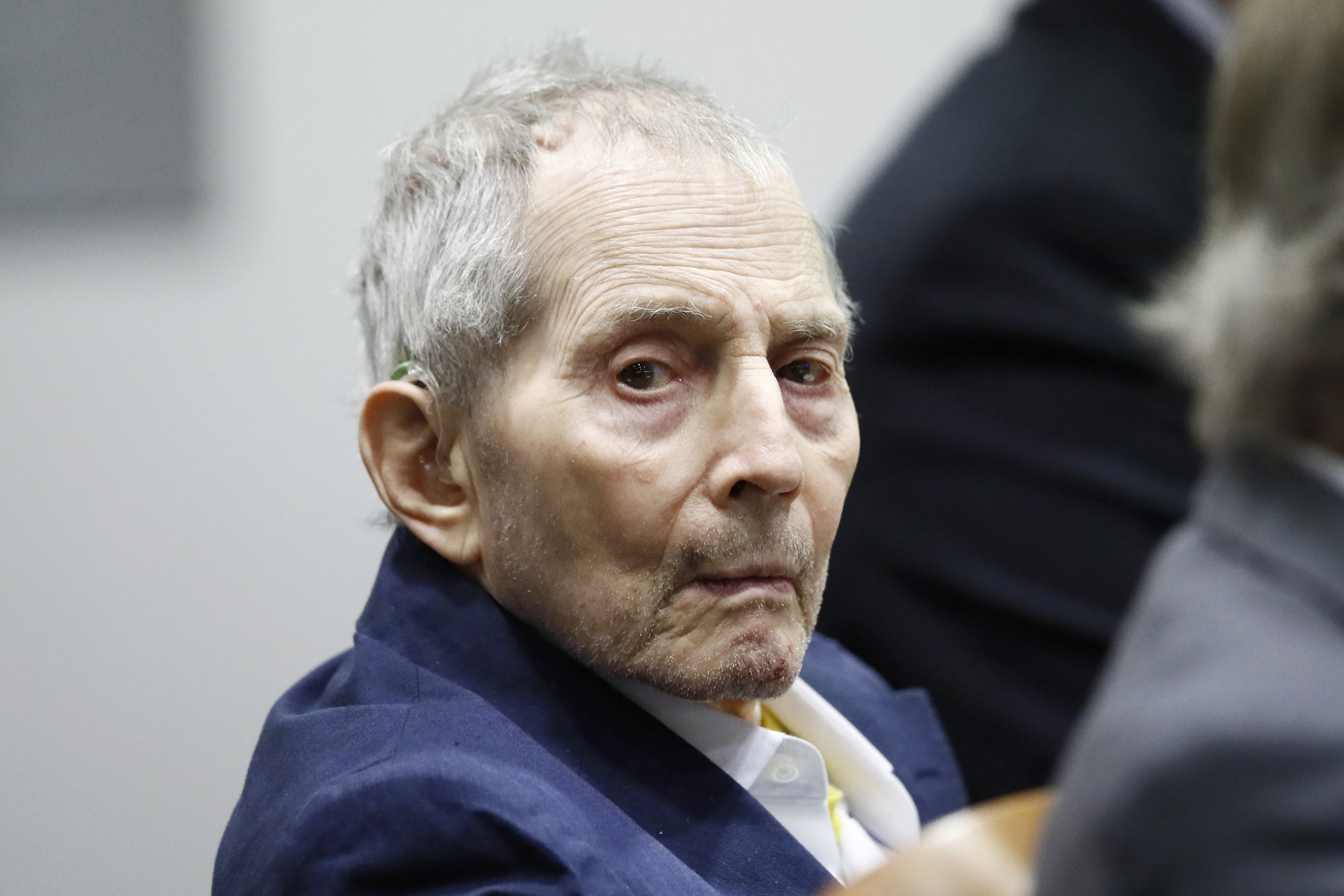 Prosecutors are questioning whether the apparent health issue is simply a stall tactic to further delay proceedings.

His attorneys had previously appealed to the judge to postpone the trial indefinitely on account of his bladder cancer diagnosis. Durst has appeared throughout the trial in a wheelchair.

Deputy District Attorney John Lewin appeared to question the seriousness of Durst’s medical condition, telling a judge that the 78-year-old had previously said in jail that he planned to fake demntia and secure a mistrial.

"So, I have no idea whether this is legitimate or not, but obviously, given his history, it is certainly suspect as to what his actual condition is," Lewis said in court, according to Law and Crime.

Citing two motions of mistrial field by Durst's lawyers, Lewin added: "It’s very clear that the defense and the defendant want this trial to go away.” 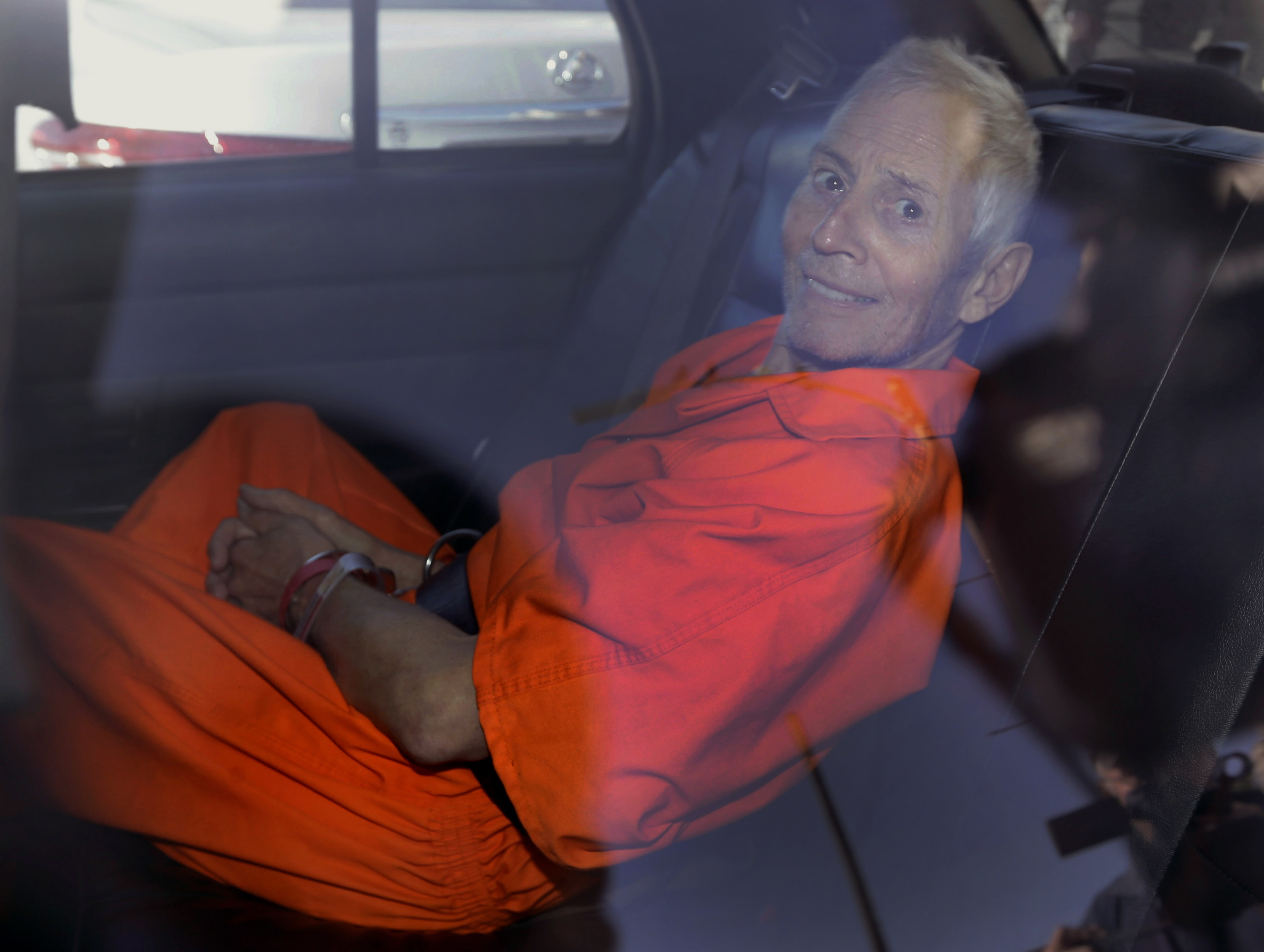 Judge Windham, meanwhile, appeared not to share the prosecution's skepticism.

"He wouldn’t be taken to the hospital without a legitimate question as to health," the judge told the court.

Windam further insisted that he must rely on the judgements of doctors, rather than speculation.

"I do trust the doctors at our jail to bring him if he is, in their judgment, whether he is able to come to court," he said.

Durst, who was the focus of the HBO documentary The Jinx, was arrested in 2015 for the murder of his best friend Susan Berman in 2000.

Berman, 55, was shot in the back of the head inside her Los Angeles apartment.

Prosecutors say Durst killed Berman because she was giving to give police information about Durst's first wife Kathleen McCormack, who vanished in 1982 and was later presumed dead.