Britain is at risk of a rabies outbreak from dogs trafficked into the country on fake paperwork, experts have warned.

Government officials say they are considering tightening laws on bringing animals over from the EU after vets sounded the alarm about the ‘very real’ threat.

The main issue lies with dogs being smuggled into EU countries from Serbia, where rabies is still present, then given official pet travel documents which allow onward travel into the UK, with their true origins concealed.

The alert follows repeated warnings from charities about the health of smuggled animals. 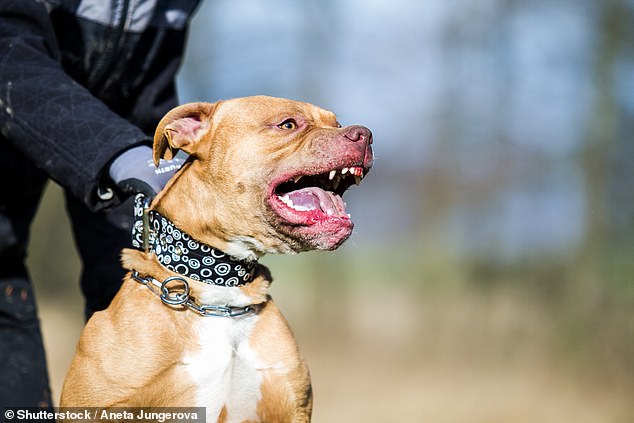 Britain is at risk of a rabies outbreak from dogs trafficked, mainly from Serbia, into the country on fake paperwork (stock image)

At a recent veterinary conference, Helen Roberts, head of non-livestock disease policy at the Department for Environment, Food and Rural Affairs, spoke of the rabies risk. According to the publication Vet Record, she said that ensuring every dog is tested for the disease before entering the country was ‘something we [at Defra] are looking at’.

She said: ‘It’s the commercial dogs, the strays, the ones that are picked up and sold on different websites as being, “This is cute little Bobby, wouldn’t you like to let him into your life…” These are the ones we worry about because we don’t know their past history.’

Her remarks follow a warning from a Serbian police source who said thousands of dogs were being trafficked into the EU each year.

Under current rules, dogs coming into the UK on an EU pet passport must have a rabies vaccination at least 21 days before entering the country. However, they do not require a blood test. 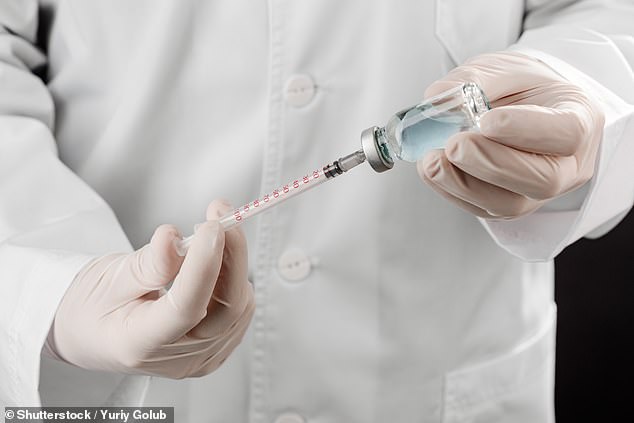 Dogs from ‘unlisted’ countries are meant to have a vaccination and a test, because the jab does not always stop dogs developing rabies

Dogs from ‘unlisted’ countries with a high rabies risk, such as Serbia, should have both a vaccination and a test, because the jab does not always stop dogs developing the disease. Traffickers who exploit the loophole to evade the blood test risk bringing dogs into the UK that are incubating rabies that goes undetected.

Paula Boyden, veterinary director the Dogs Trust, said: ‘We are aware of illegally imported dogs from Serbia. Anecdotally there seems to be a thriving trade. It is very worrying. I would like to see more controls on dogs between non-EU and EU countries.’

The British Veterinary Association is calling for all dogs entering the UK to be given a blood test 30 days after inoculation, and want the wait for travel extended from 21 days to 12 weeks.

Last night, Defra denied there were any plans to introduce mandatory testing for all dogs entering the UK, which has been rabies-free since 1922.