VLADIMIR Putin's Chechen warlord Ramzan Kadyrov has threatened to attack Poland and warned he can "show what we are capable of in six seconds".

The deranged mercenary issued the warning in response to Warsaw's steadfast backing of Kyiv and its calls for a ban on Russian oil and gas imports. 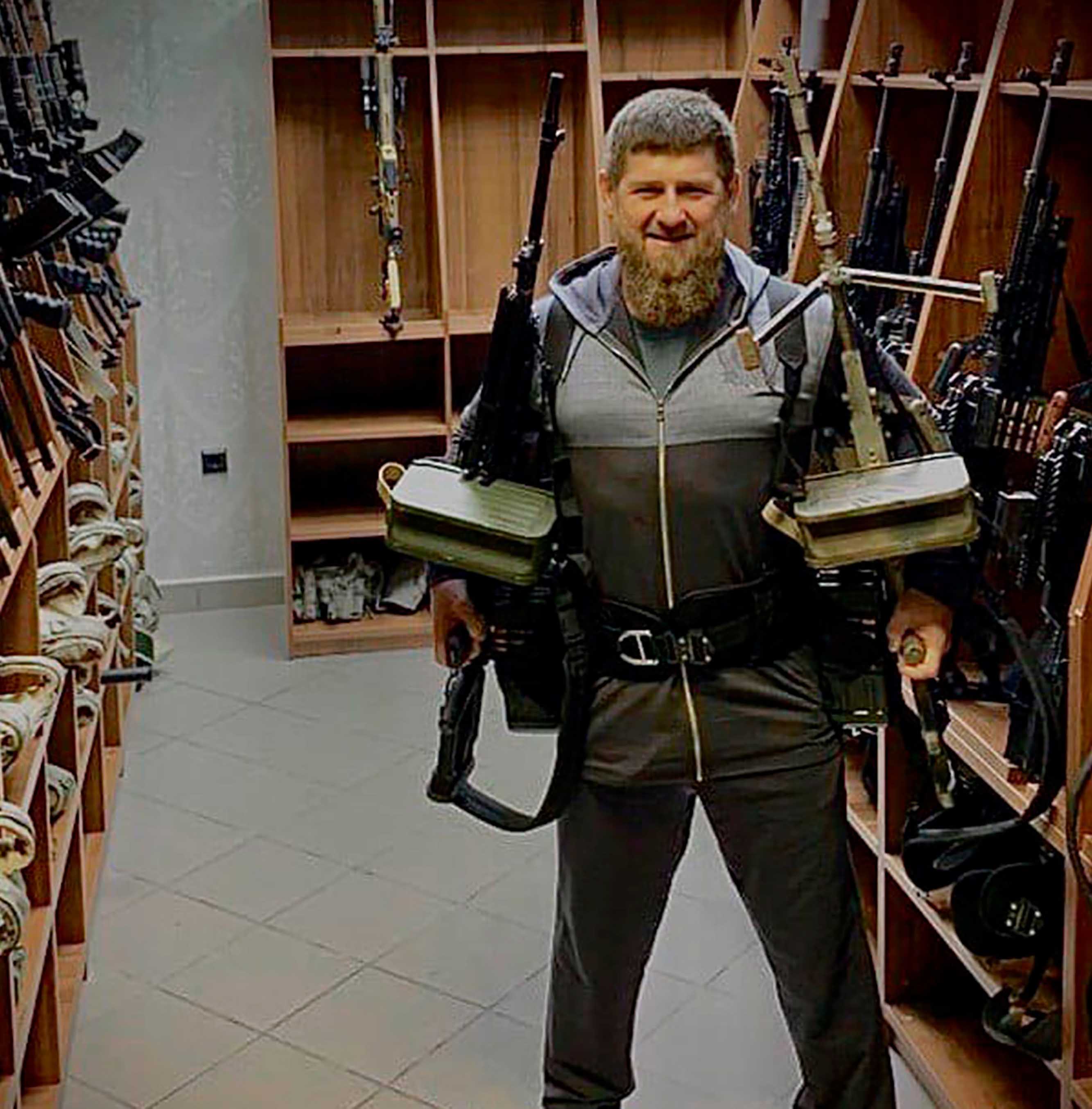 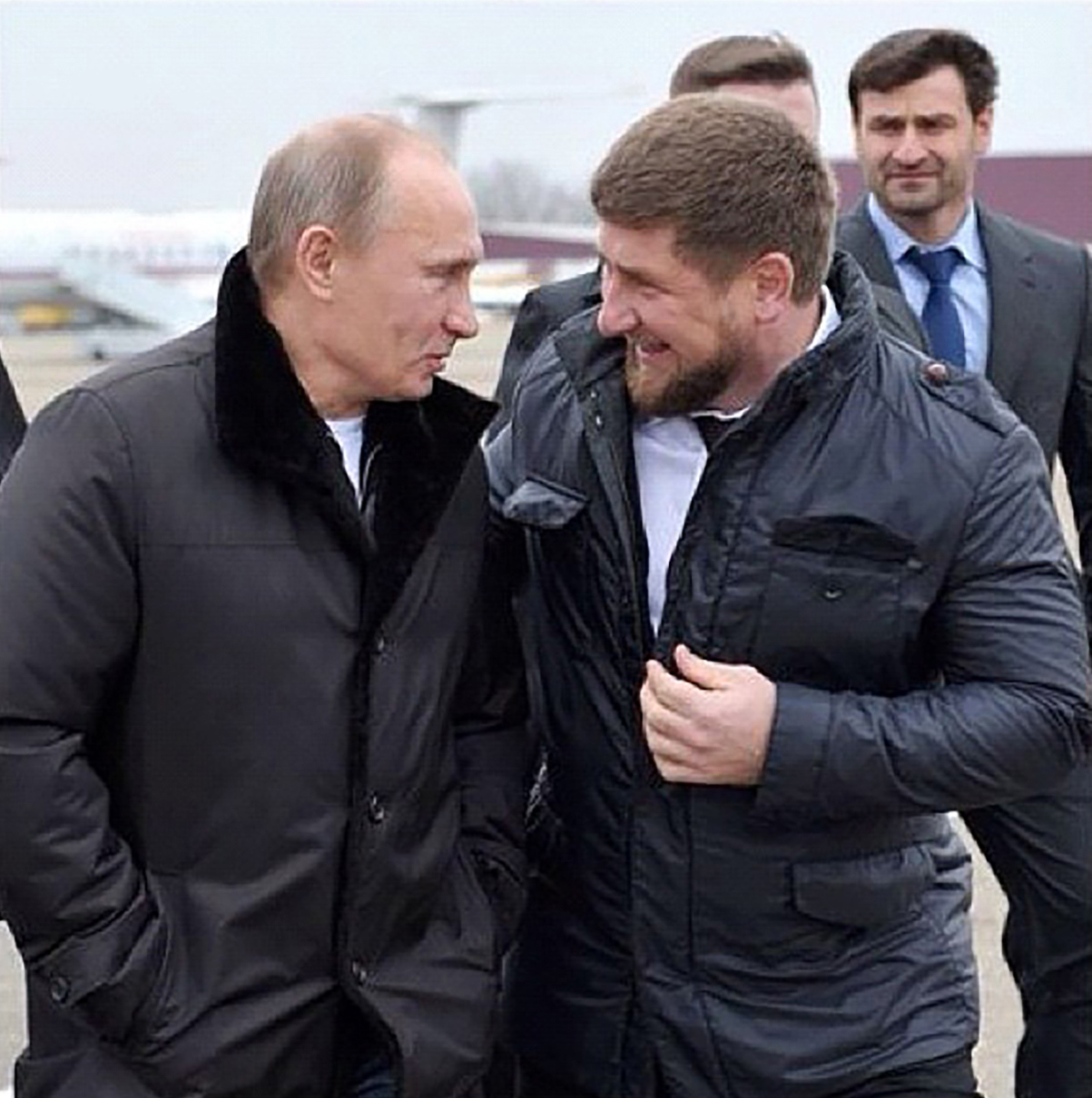 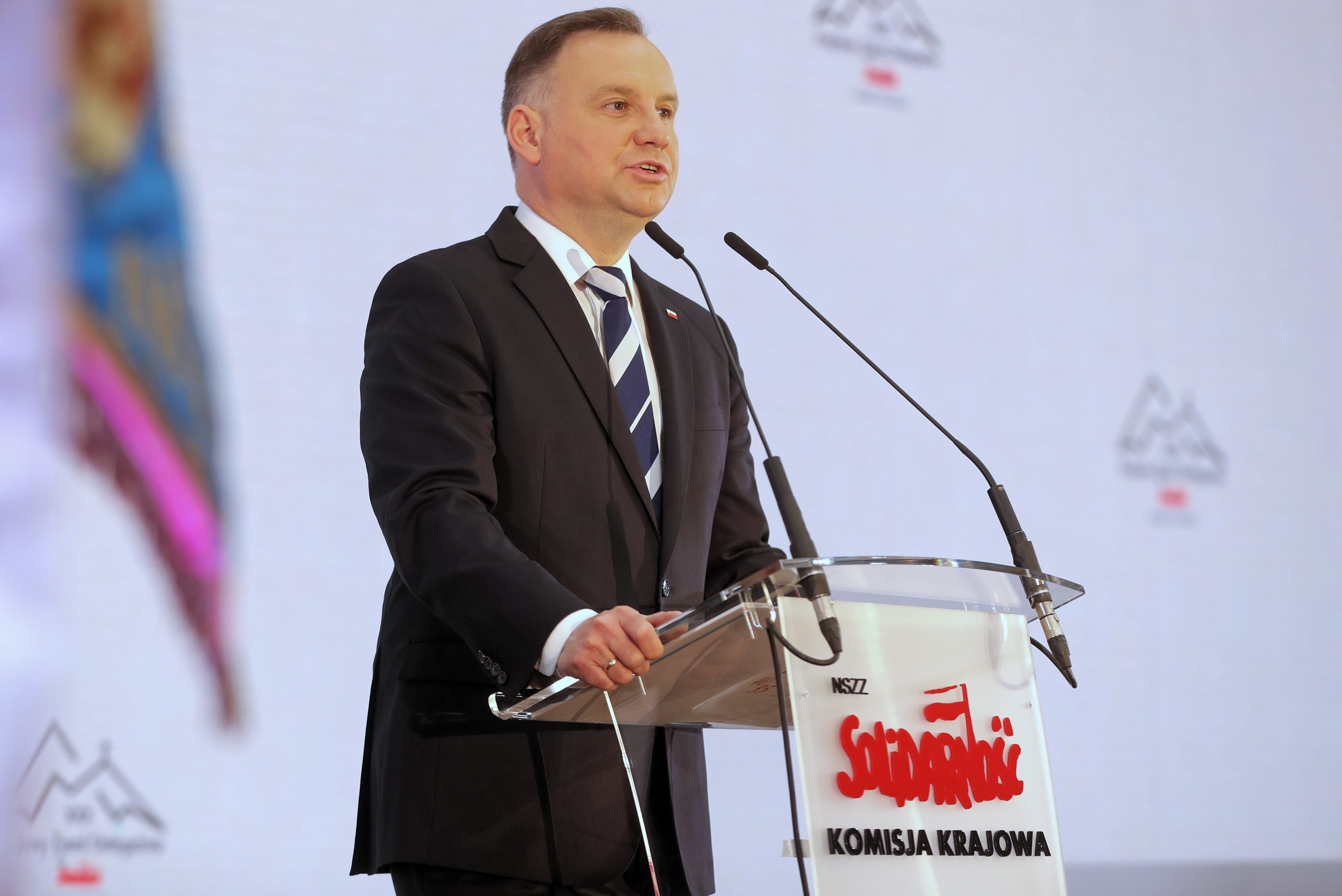 In a chilling video, Kayrov, 45, a leader of the Chechen Republic who calls himself Putin's "attack dog", said Ukraine was a "done deal" and that Poland was next, according to the Daily Telegraph.

"What is Poland trying to achieve? Once Ukraine is done, we can show you what we’re capable of in six seconds if there is an order," he said.

The crackpot leader has frequently vented his criticisms of the West in bold and often ludicrous statements on social media.

Last month, he fumed online after anti-war activists threw red paint over Russia's ambassador Sergey Andreev as he laid flowers at a Soviet military cemetery in Warsaw to commemorate the Allies' victory in 1945.

MORE ON THE UKRAINE WAR 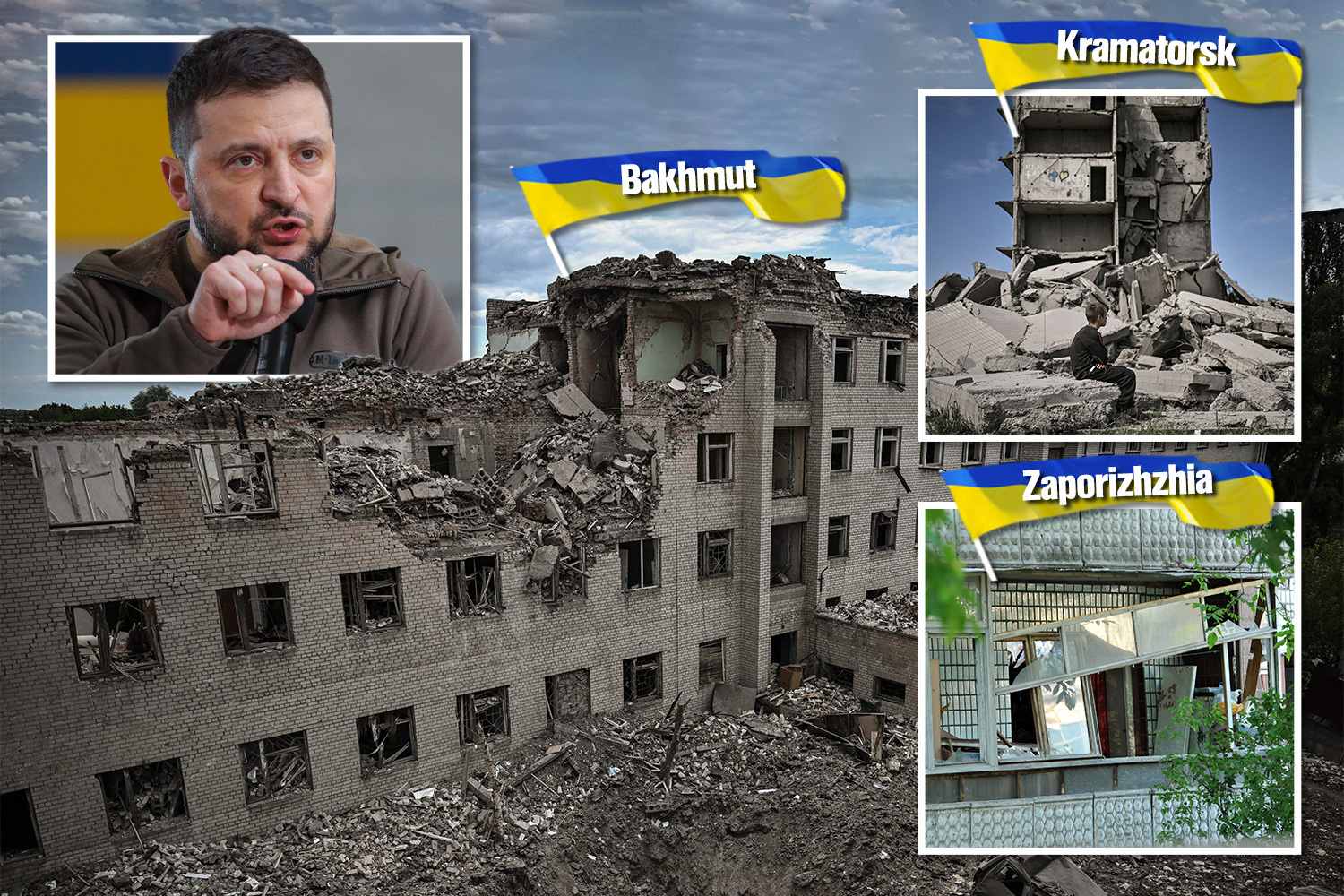 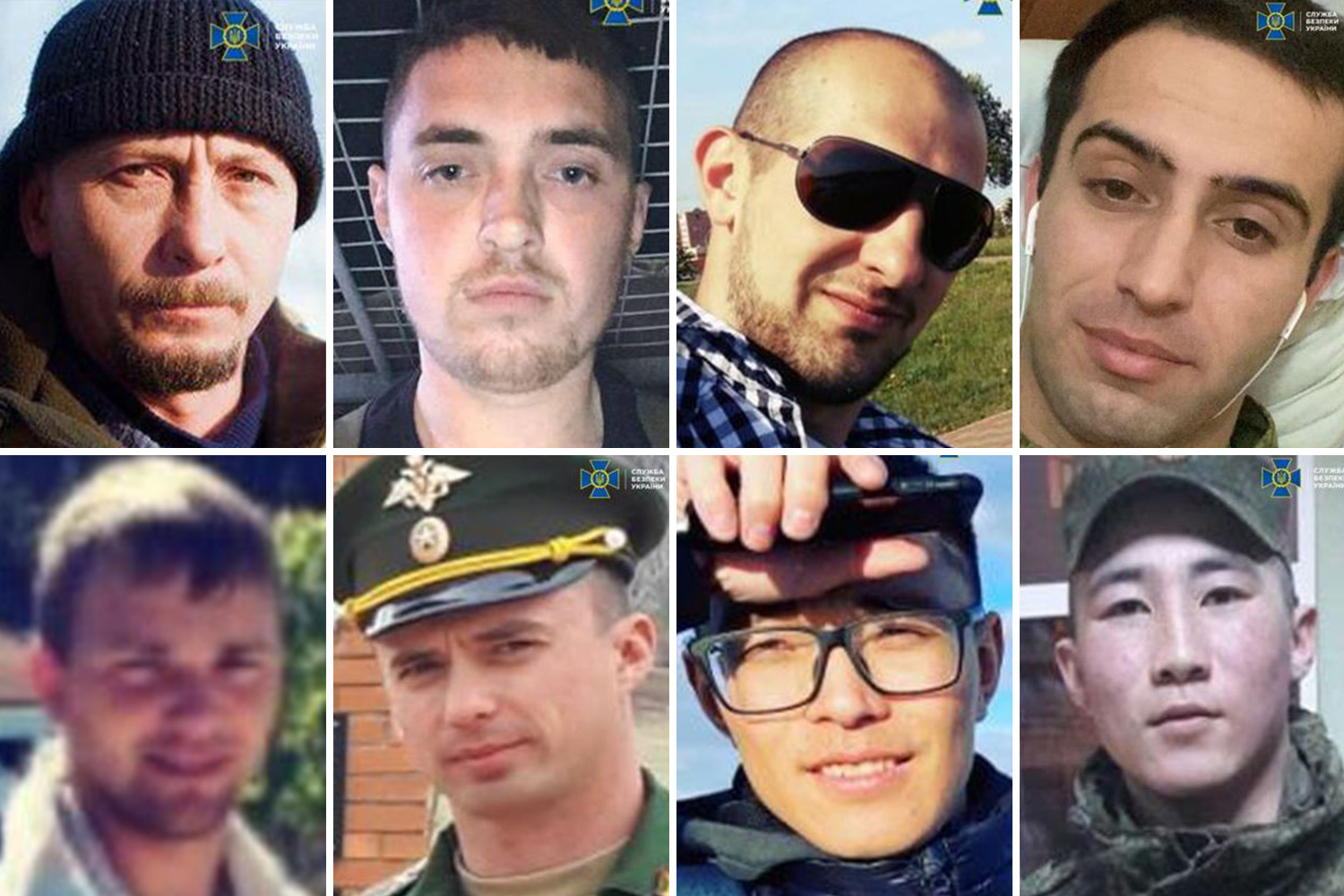 He warned: "You better take away your weapons and your mercenaries and officially apologise to our ambassador."

Kadyrov's troops have been accused of war crimes in Ukraine with the Chechen leader himself known to have followed soldiers on live missions, though he denies taking part in any extrajudicial killings.

They were known to be involved in the siege of Mariupol and were said to be among the merciless troops who gunned down civilians in the suburbs of Kyiv.

Kadyrov has repeatedly been accused by the US and the European Union of human rights abuses, which he denies.

When will I get the £650 one-off cost of living payment?

Kayrov and his men were brought in by Putin to hunt down Ukrainian officials in February.

Each soldier has reportedly been given a "deck of cards" with photos of senior Ukrainian officials and security officers on them that Moscow wants dead. The Kremlin claims everyone on the deck has committed "crimes".

Chechen special forces were pictured training in a Ukrainian forest as they took part in Islamic prayer rituals ahead of a potential deployment to the frontline.

The breakaway Russian province's leader has a close close ties with Putin.

The Chechen squad, known as the "hunters", has allegedly been given an "order to kill" if they can't detain their hitlist of Ukrainian politicians and officials.

They are believed to be from the South battalion of the Federal Guard Service, based in Chechnya.

Kadyrov has been previously pictured cuddling up with the mad tyrant – and has been described by some as the "son Putin never had".

He is believed to own an villa on the exclusive man-made palm tree shaped island Palm Jumeriah in Dubai.

The warlord also has an expensive car collection, including a Rolls Royce and Lamborghini – along with a £70million private plane, an Airbus A319.

I’m a skin expert, you should shave your face each day

He even has a private zoo – including tigers – near one of his mansions, and often wears a pair of Prada boots worth £1,000.

And he also makes sure he is pictured with celebrities, including Hollywood star Liz Hurley, footballers Ronaldinho and Mo Salah, and boxers Mike Tyson and Floyd Mayweather. 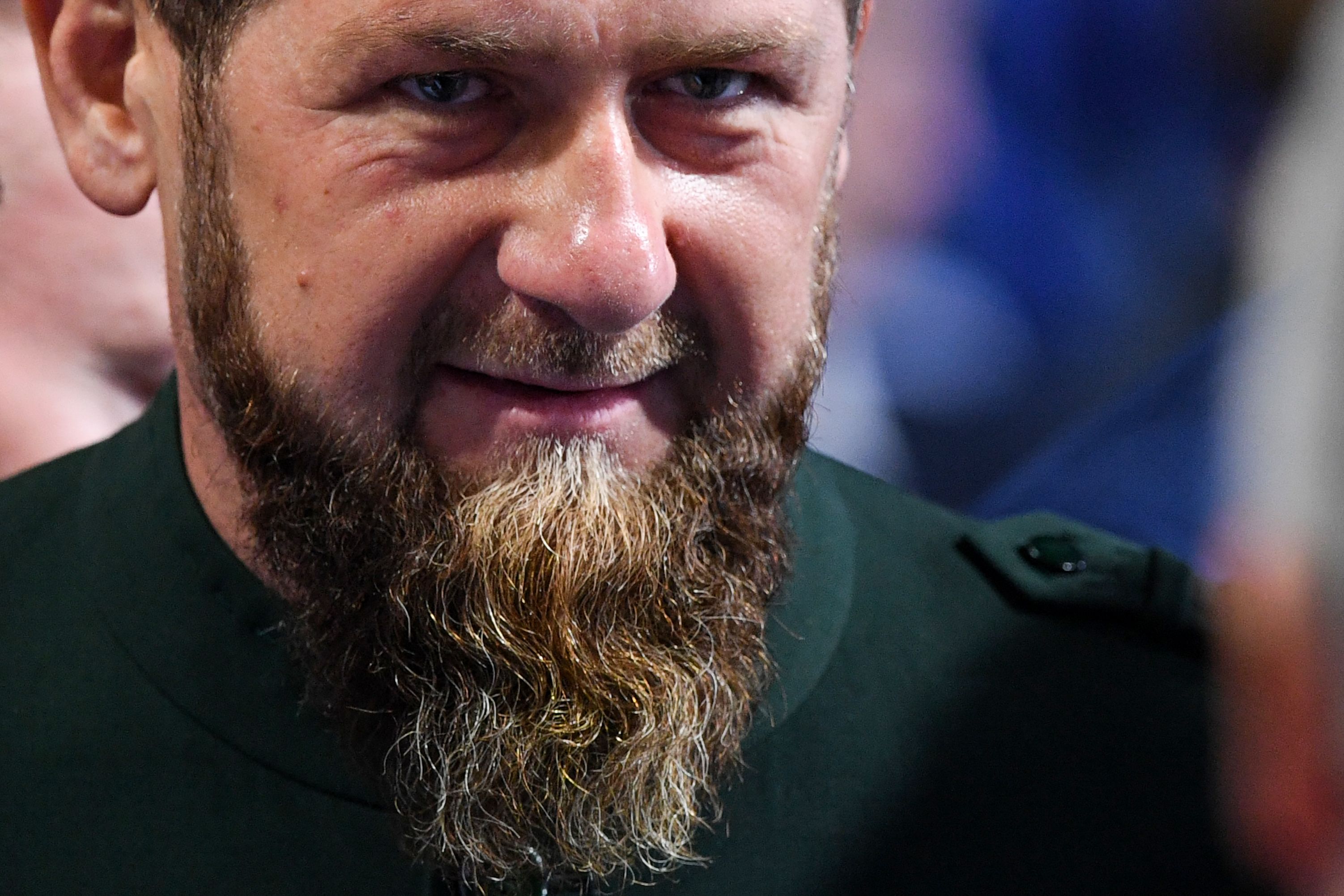 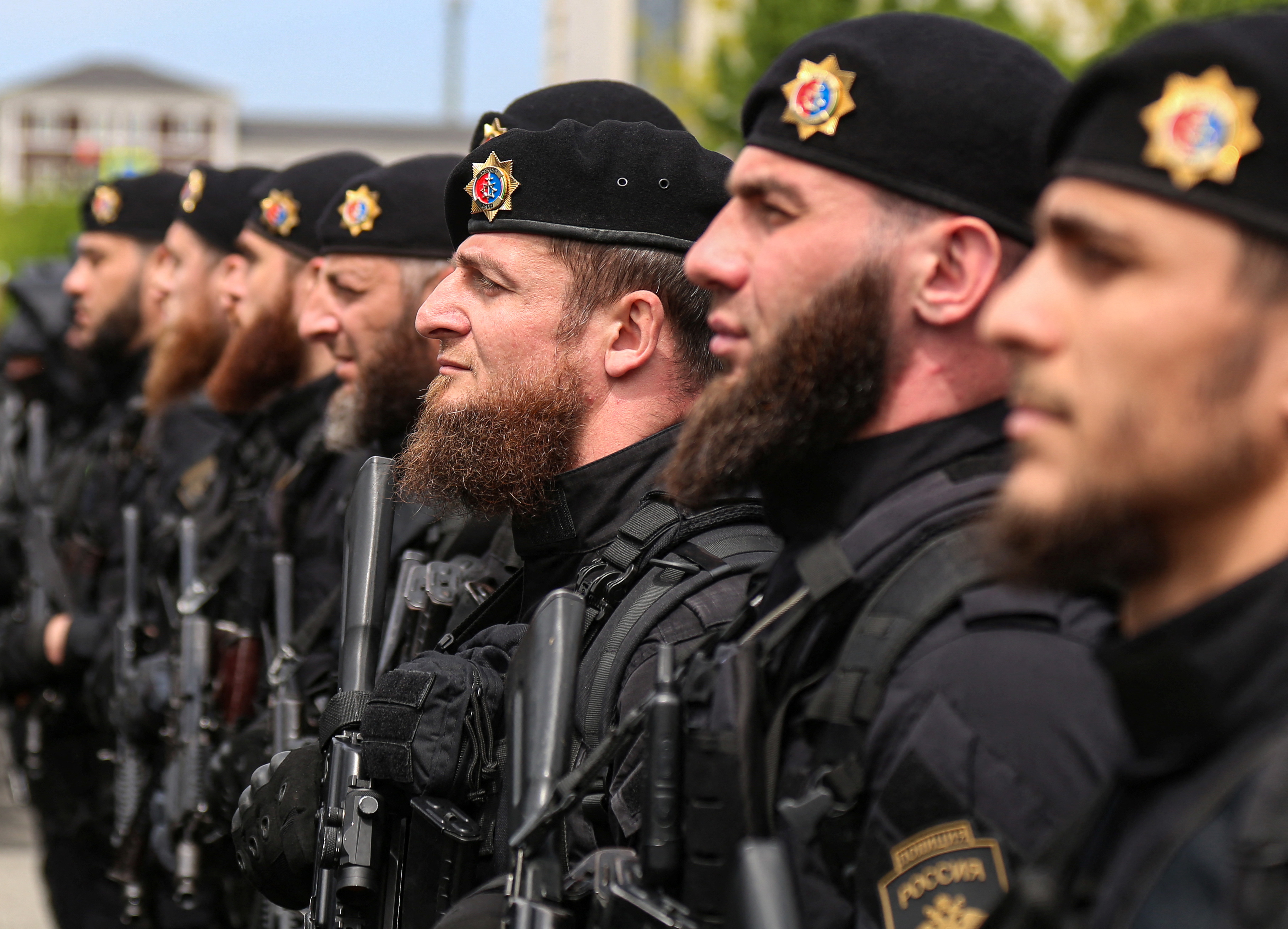