Swathes of Russia’s Arctic seas are closed off for huge nuclear war games taking place this week as five submarines, more than 100 aircraft, 200 missile launchers and 12,000 Russian troops prepare to take part in the exercise according to Moscow’s Defence Ministry – the latest major drill testing the readiness of Russia’s strategic nuclear forces. The event will not just provide Putin to tease his military arsenal, but will showcase the devastating impact of some Russia’s ballistic missile firing capabilities. The Russian Defence Ministry said: “During the drills, cruise and ballistic missiles of various types will be launched, including against the Pemboi, Chizha and Kura firing ranges.”

The Pemboi test range in the north of Russia’s Komi Republic is traditionally used as a target for cruise missiles launched from aircraft.

The Chizha test range is located in the north of Arkhangelsk Oblast on the Barents Sea, while the Kura range is on the other side of Russia in the Far East Kamchatka peninsula.

With the test taking place in both the European Arctic and in the Far East, ballistic missiles are set to fly both ways across the Arctic.

The drill comes as the United Nations continues to debate nuclear arms control and the New Strategic Arms Reduction Treaty (New START) between the US and Russia, which limits the number of launchers and warheads, is due to expire in February 2021. 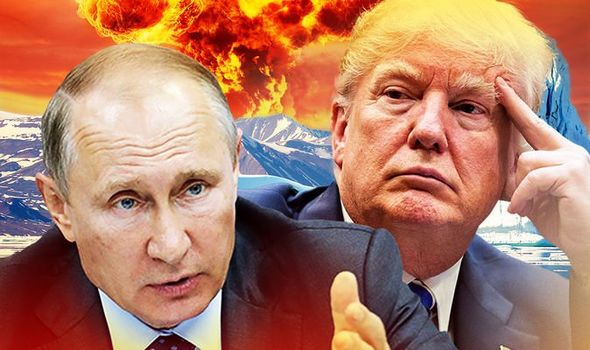 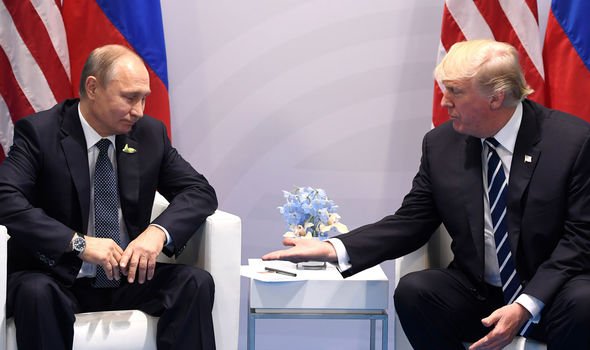 Russia has stressed the importance of prolonging the treaty, while the US said they will not decide until next year whether to extend the treaty.

This is the latest in a series of military projects undertaken by Russia in the Arctic – last week missile radar systems were installed and are expected to become operational by 2022, monitoring Arctic airspace for ballistic missile attacks, and aircraft in the region.

Russia has already set up seven Voronezh radar systems and, by 2022, there could be as many as 11 across the country.

The systems have a range of 3,700 miles, enough distance to monitor planes in parts of Alaska.

Warmer temperatures have dangled the prospect of increased resource extraction, shorter shipping routes across an ice-free Arctic Ocean, and greater strategic dominance for nations with a presence in the region. 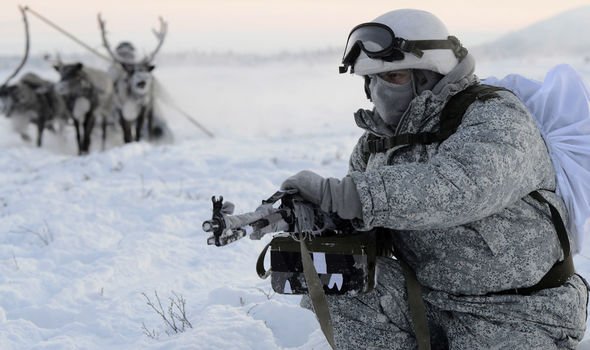 This lucrative region has sparked geopolitical tensions, especially between Russia and the US, with President Donald Trump’s Secretary of State calling out Moscow for aggressive behaviour.

Mike Pompeo said in May: “In the Northern Sea Route, Moscow already illegally demands that other nations request permission to pass, requires Russian maritime pilots to be aboard foreign ships, and threatens to use military force to sink any that fail to comply.”

In August, Trump expressed interest in buying Greenland, a semi-autonomous Danish Territory in the heart of the contested Arctic region. 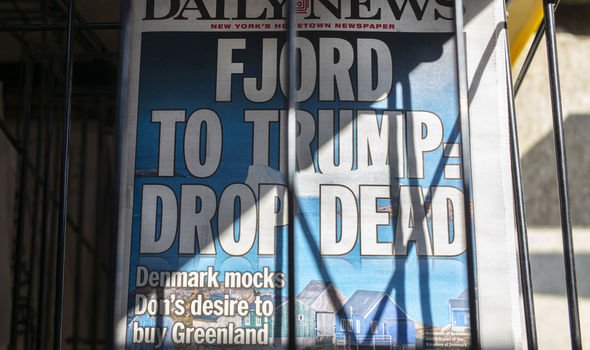 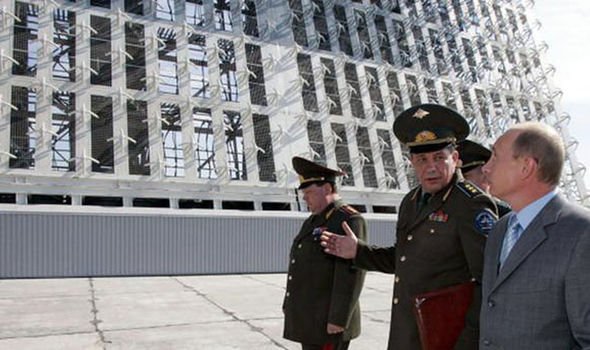 “I strongly hope that this is not meant seriously.”

As Russia increases its military operations in the region, Trump could find himself tussling with Putin on the international stage once more.