PRINCE Harry doesn't regret stepping down as a senior royal – although he was "truly disappointed" to be stripped of his military appointments, it's claimed.

The royal, who served in the Army for a decade, lost his titles – which included Captain-General of the Royal Marines and Honorary Air Force Commandant of RAF base Honington – after Megxit. 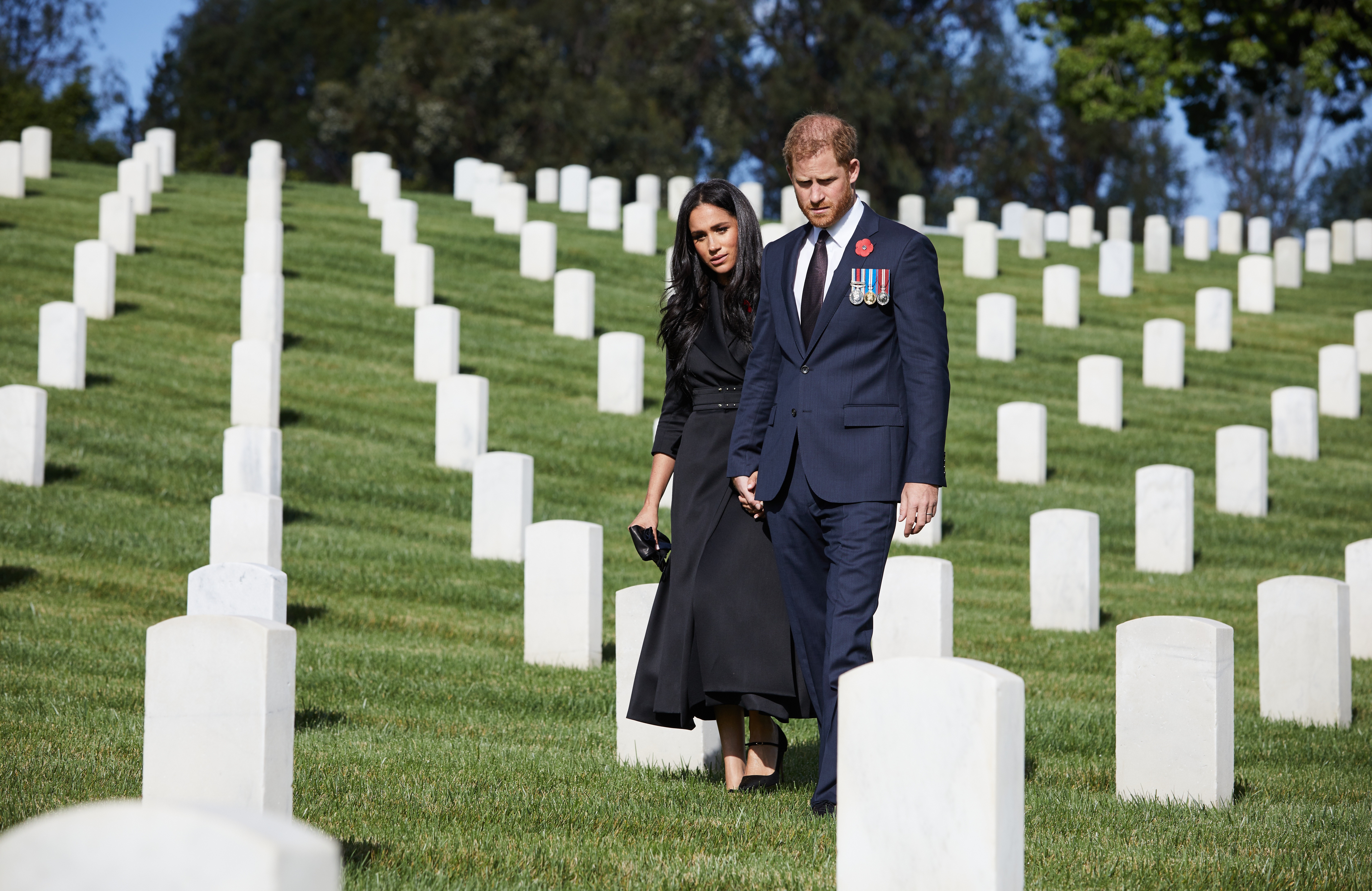 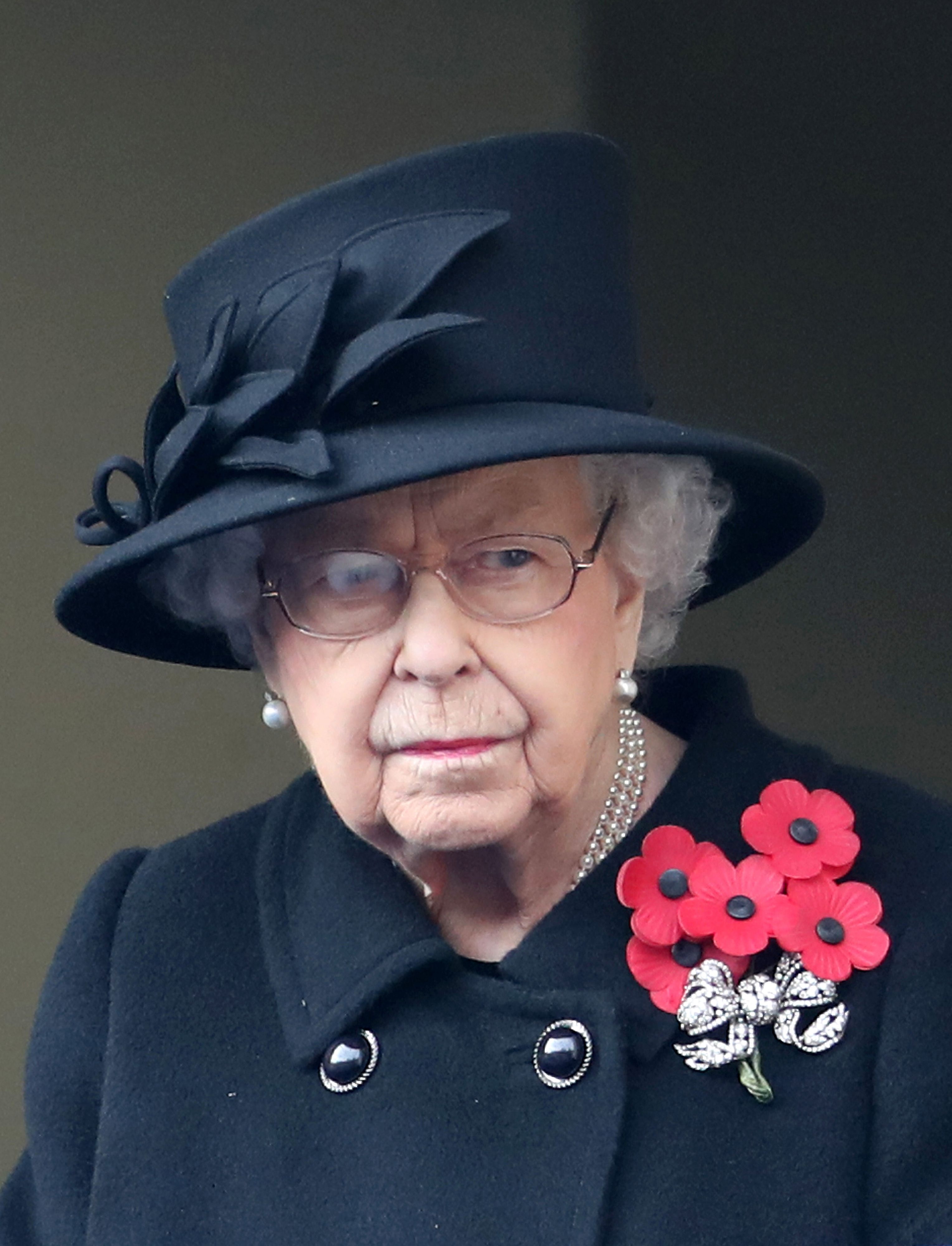 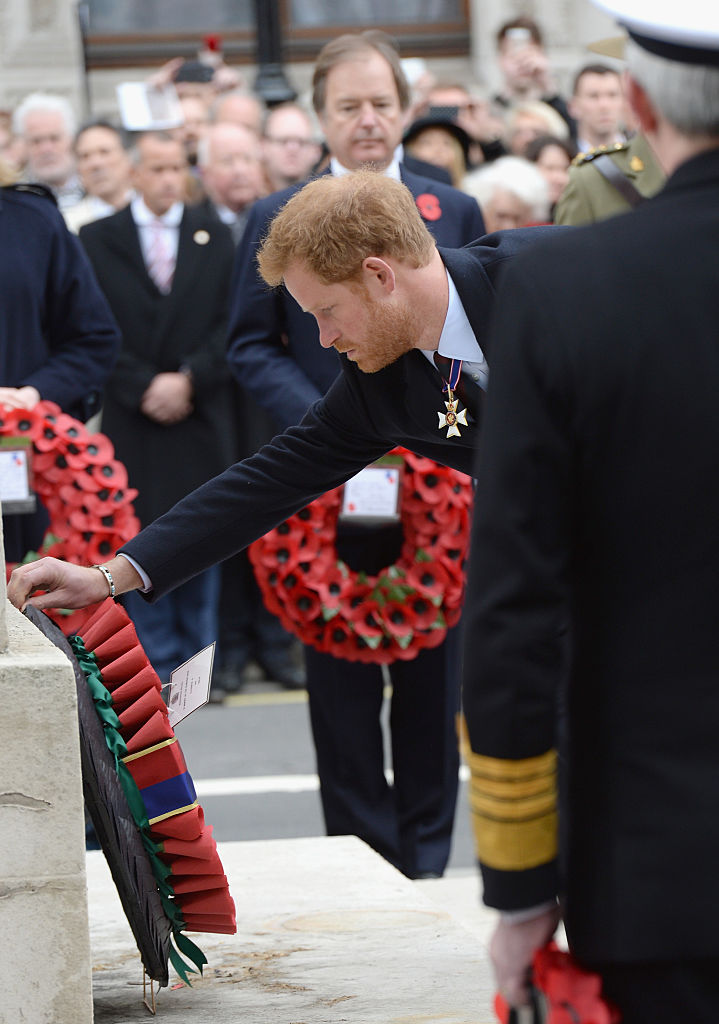 And a source told US magazine People the loss has been Harry's biggest regret.

The Duke of Sussex calls it "the one truly disappointing result of the move" away from the royals, it's claimed.

Ahead of Remembrance Day last year, the prince – who rose to the rank of Captain and undertook two tours of Afghanistan during his service – told a military podcast wearing the uniform was "among the greatest honours there are in life".

"I wear the poppy to recognise all those who have served – the soldiers I knew, as well as those I didn't," he said.

"The soldiers who were by my side in Afghanistan, those who had their lives changed forever, and those that didn't come home.

"I wear it to celebrate the bravery and determination of all our veterans, and their loved ones, especially those in our Invictus family.

"These are the people and moments I remember when I salute, when I stand at attention and when I lay a wreath."

But days later, he was left "deeply saddened" when he was told a wreath couldn't be laid at the Cenotaph on his behalf.

A source said: "The Queen is very firmly of the opinion that you can't pick and choose what you do when it comes to the institution. 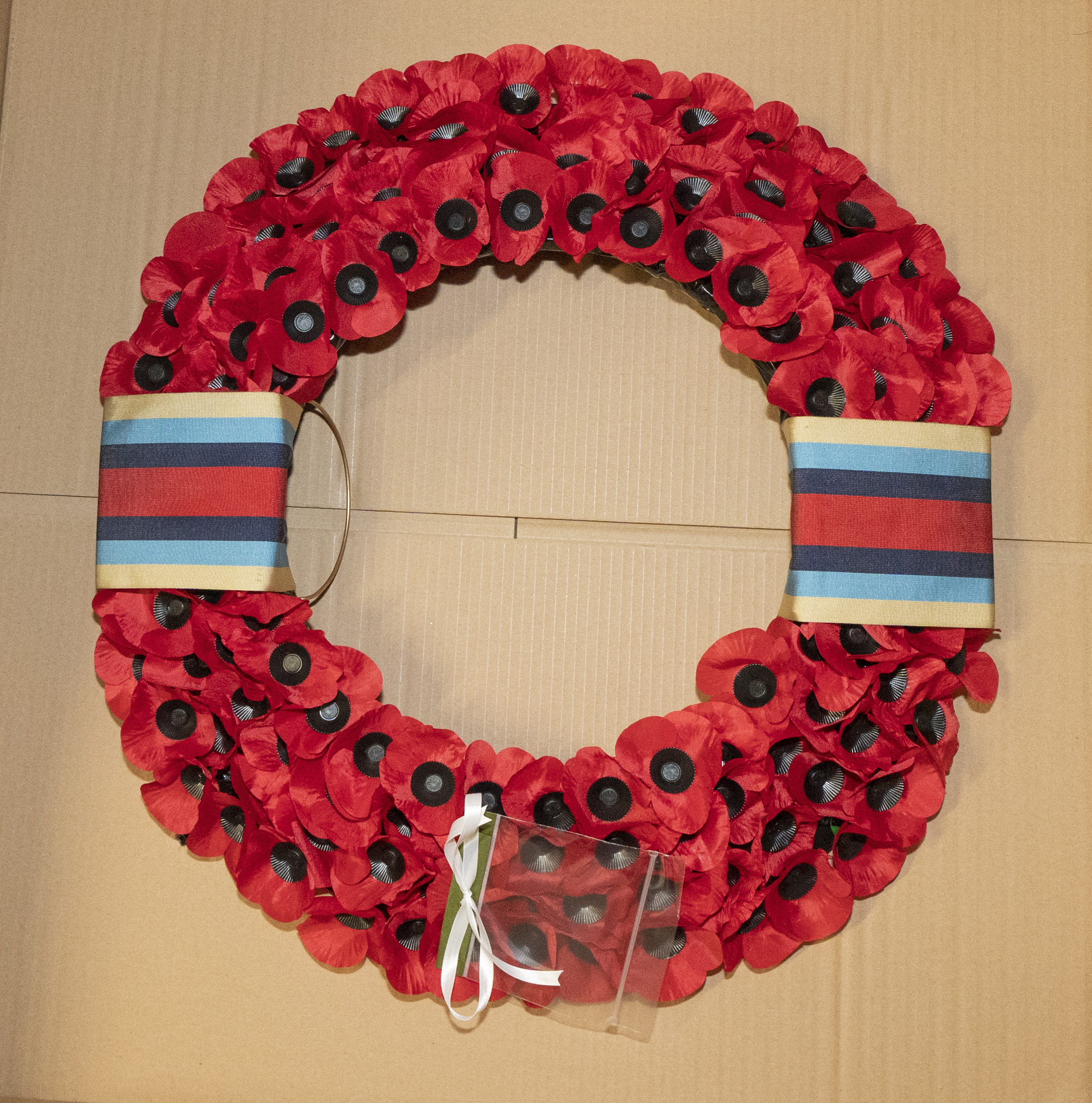 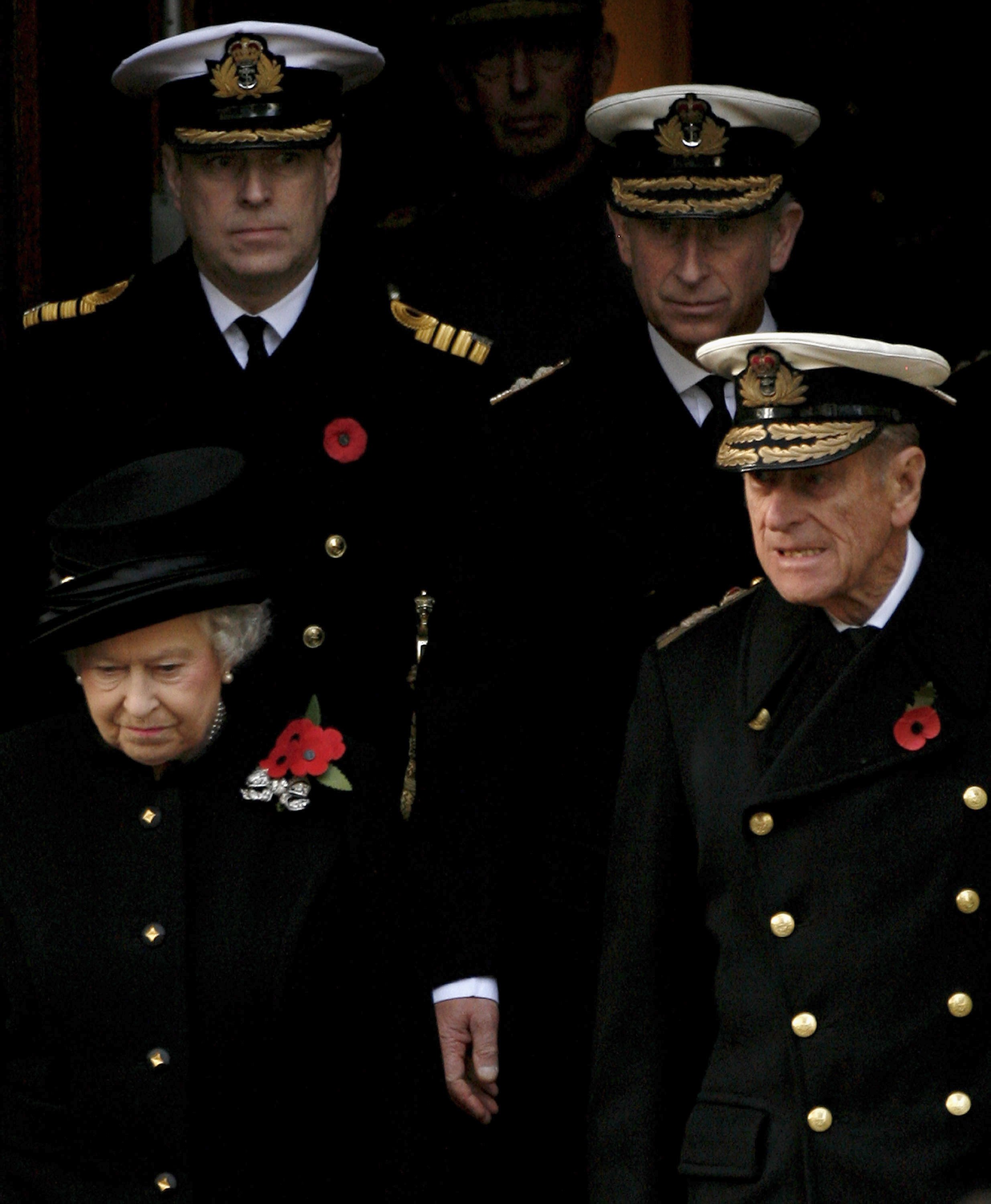 Instead, his tribute he sent lay forgotten at Royal British Legion’s Kent HQ – and he and wife Meghan were pictured with a wreath at the Los Angeles National Cemetery, laying flowers at the graves of two Commonwealth soldiers.

But the visit was condemned as a stunt after it was snapped by a celebrity photographer.

"Treating Remembrance Sunday like a PR opportunity & trying to steal headlines from the real royals doing their duty back home.”

Despite his sadness over the titles, the source told People the royal is "finally doing what he wanted to do" from his LA mansion.

He and Meghan "love" their newfound freedom to work on special projects and life away from the "firm".

A source close to the couple told the magazine: "Meghan and Harry took a huge leap of faith to embark on their new life.

"Despite everything that has been going on this year, they don’t regret their move to the US.

"They love that they are able to focus on projects and causes that are important to them.

"It was always their dream to be financially independent and pay their own way.

"Harry was finally doing what he’d wanted to do for years, and to have Meghan and Archie with him was all he could have asked for."

The End of January Will See Many Bitcoin Options Close Out

The end of January is likely to be a crazy time for bitcoin and its many fans. The asset will see approximately $3.7 billion worth...

Is Joe Biden woke? Boris Johnson says there’s ‘nothing wrong’ if he is

Is Joe Biden woke? Needless to say there are many more weighty questions flowing from the inauguration of a new mainstream liberal internationalist US president.But...

The End of January Will See Many Bitcoin Options Close Out

Is Joe Biden woke? Boris Johnson says there’s ‘nothing wrong’ if he is