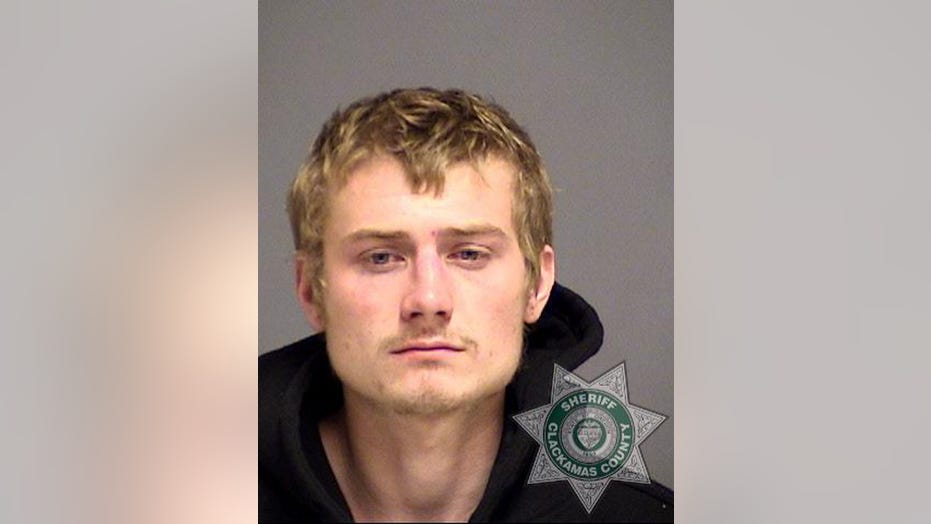 An attempted murder suspect in Portland accused of ramming a police officer with a stolen pickup truck remained on the lam Monday, two days after escaping from a holding cell following his initial arrest.

The search continues for 24-year-old David Dahlen, who was initially located and arrested Saturday by East Precinct officers. He was apprehended at about 1:30 p.m. after a brief foot pursuit in the area of Southeast 101st Avenue and Southeast Insley Street and was transported to the Detective Division in the Justice Center at 1111 Southwest 2nd Ave. for an interview.

"At 5:30p.m., detectives discovered that Dahlen had escaped the secure holding cell he was in. The building was immediately locked down and additional resources were called in," the Portland Police Bureau said in a press release. "It was later confirmed that Dahlen had gotten out of the building and was last seen running north."

An investigation will be carried out to determine how Dahlen escaped the holding cell.

"Dahlen has not been taken back into custody and we are continuing our search for him," police spokesman Officer Derek Carmon said in a statement to Fox News Monday. "We are looking into how he escaped and what changes are needed moving forward to prevent it from happening in the future." 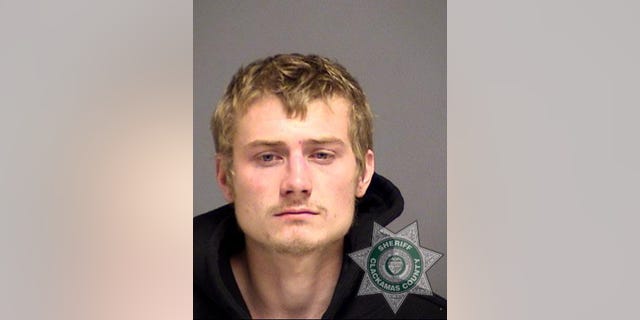 David Dahlen, 24, of Portland was arrested for the attempted murder of a police officer Saturday. He escaped from a holding cell at the Justice Center hours later and remained on the lam as of Monday.
(Portland Police Bureau)

In its initial statement Saturday, the police bureau said "there is no reason to believe that he presents a direct threat to the community. However, PPB is asking for the public's help to locate him."

If anyone sees Dahlen or knows where he is, they're asked to not approach him and call 911 right away.

Police described the suspect as a White male, 5-foot-8, weighing 170 pounds. He was last seen wearing a green long-sleeve shirt, blue jeans and white tennis shoes. He had a noticeable amount of dried mud on his clothing.

On Dec. 24, Dahlen allegedly drove a stolen truck into Portland Police Officer Jennifer Pierce at a gas station near Southeast 39th Avenue and Southeast Powell Boulevard. Police said Dahlen rammed into Pierce as she and other officers attempted to box in the stolen vehicle, trapping her between the truck and her patrol car at one point.

After she was hit a second time, Pierce, a 15-year police veteran, then reportedly fired at the stolen truck, KOMO reported. She was later transported to a local hospital with a fractured pelvis. The stolen truck was found abandoned about an hour later in southeast Portland.

James Howells, a 35-year old British Engineer, is reportedly on a hunt for his BTC hardware wallet that he had accidentally discarded in 2013 while...

BEING 80 has drawbacks. Getting insurance, or a mortgage, running for a train or up steep stairs are damn near impossible. But when it comes...